On May 6, 2022, the next meeting of the Scientific Council of Khazar University was held.

The meeting was opened by the rector of the university, associate professor Irada Khalilova, who brought the issues on the agenda to the attention of the members of the scientific council. Saida Sharifova, Dean of the Graduate School of Science, Arts and Technology, informed about the first two issues on the agenda. She provided information about the dissertation topics and approval of the supervisors of master's and doctoral students of the university, and the issues were discussed.

Then it was reported that the preliminary discussion of the dissertation submitted by a foreign doctoral student of the university Abdul-Rahman Balogu for the degree of Doctor of Philosophy was held.

Then the chairman of the meeting informed the participants about the presentation of the textbook "Azerbaijani and Turkish versions of "Koroglu" epos in Europe prepared by Elza Ismayilova, the faculty member at the Department of Languages and Literature, for students majoring in philology, as well as Azerbaijani language and literature.

The members of the council were informed about the Road Map for 2022 in connection with the improvement of the international ranking of scientific publications on current issues, discussions were held on the responsibilities of the departments related to the implementation of the relevant items, the dates of reporting etc. The relevant instructions were given to the departments and it was suggested that the issue be discussed again at the next scientific council.

Positive decisions were made on the issues on the agenda of the Scientific Council. 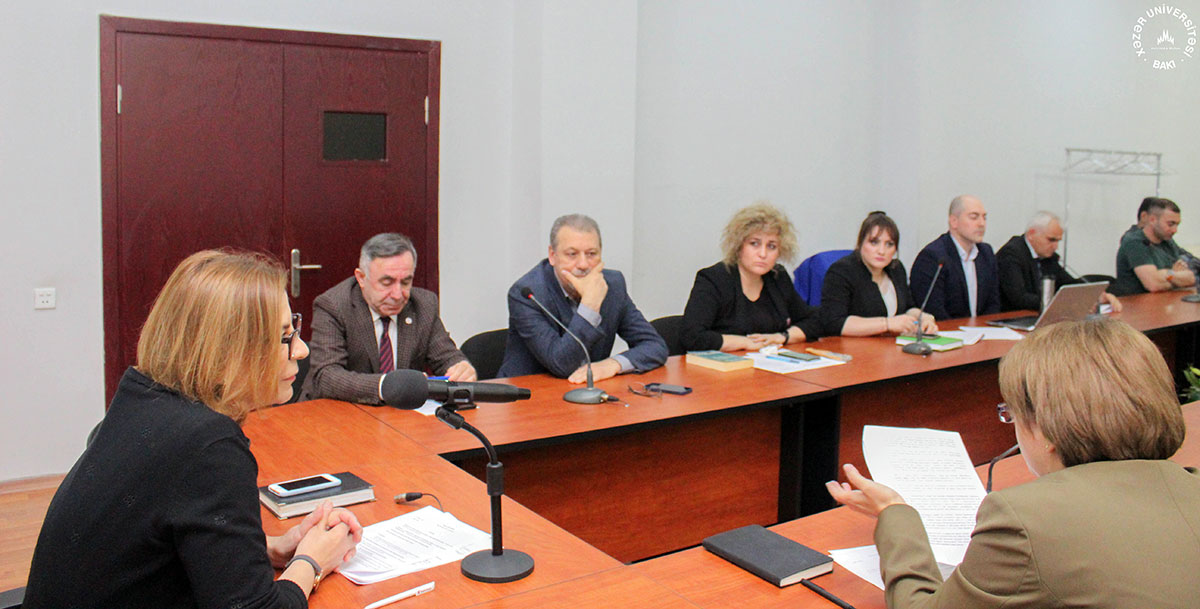 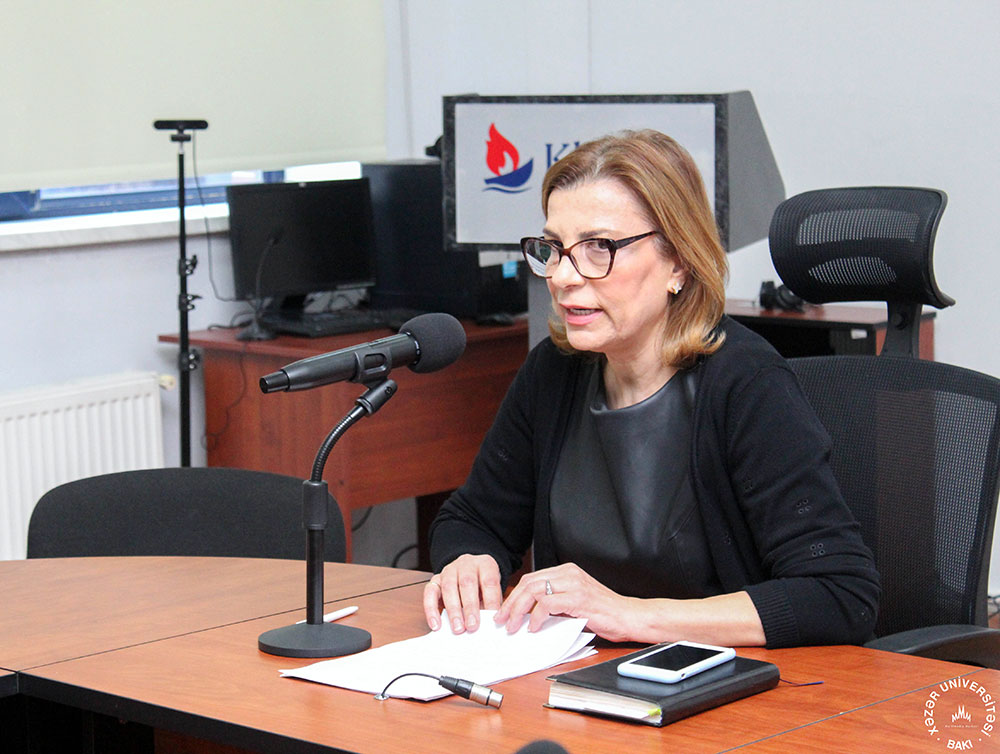 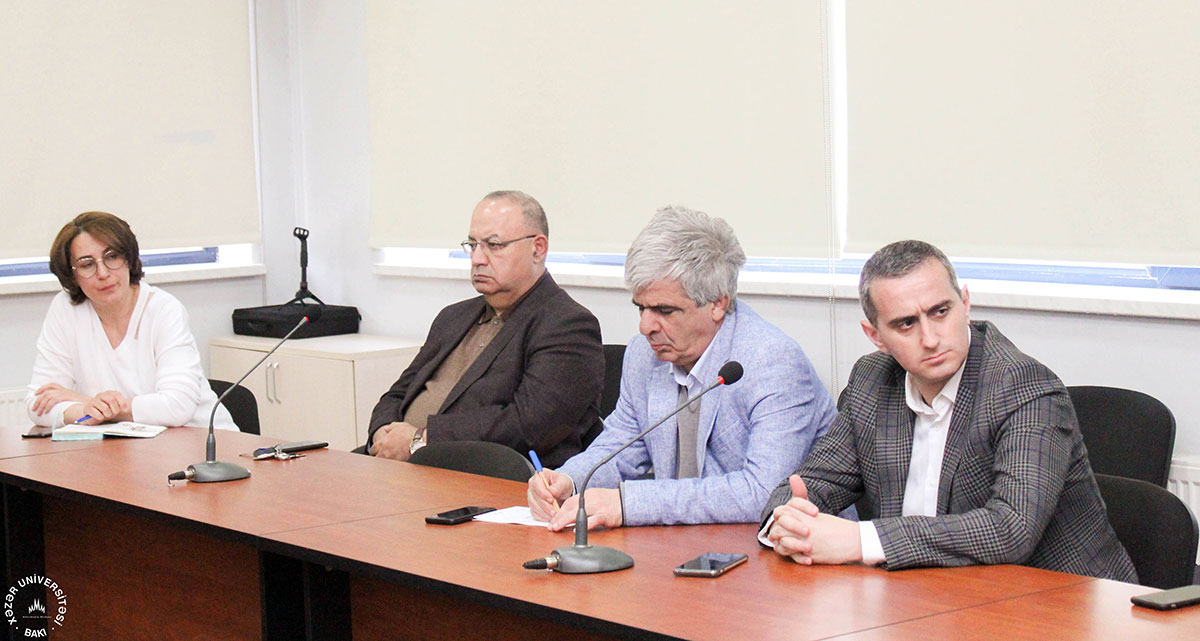 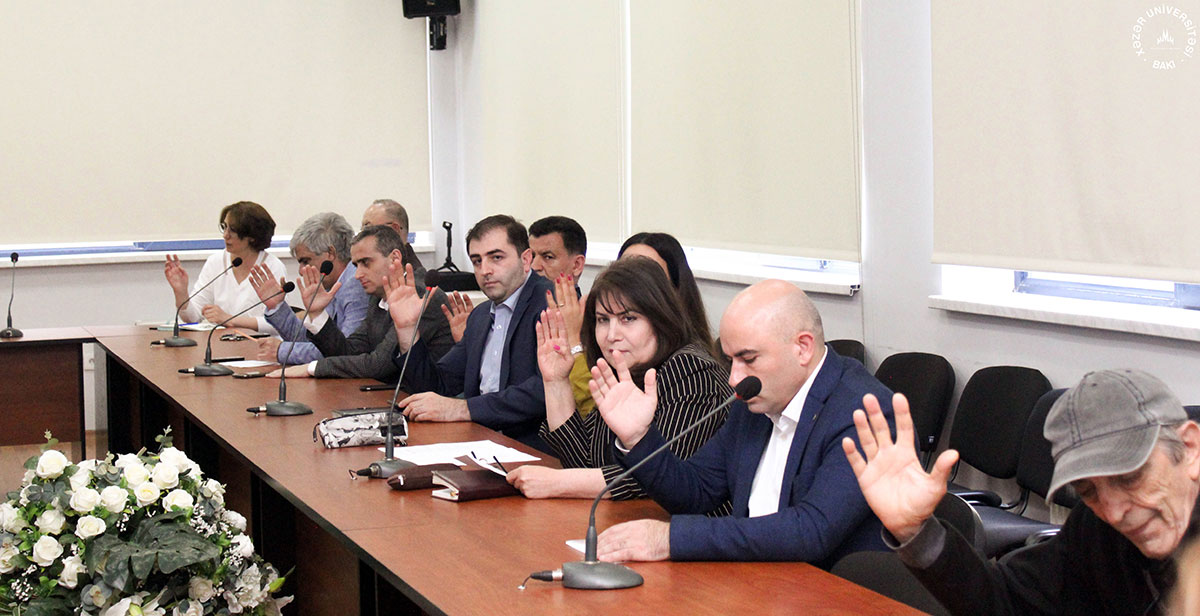 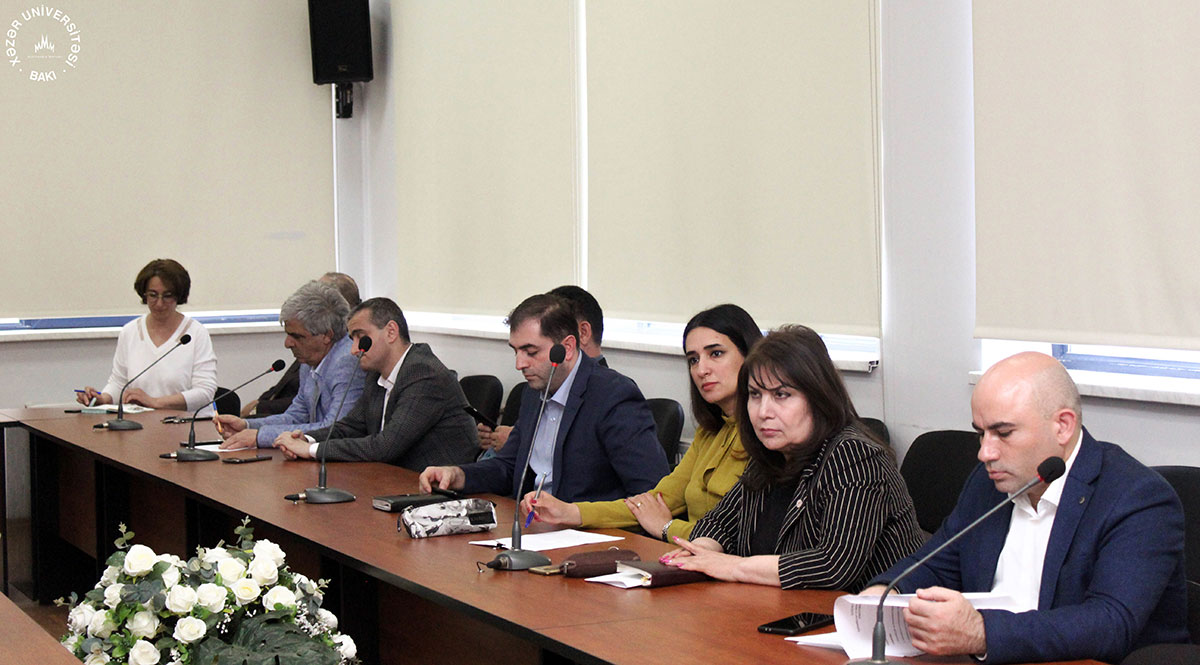 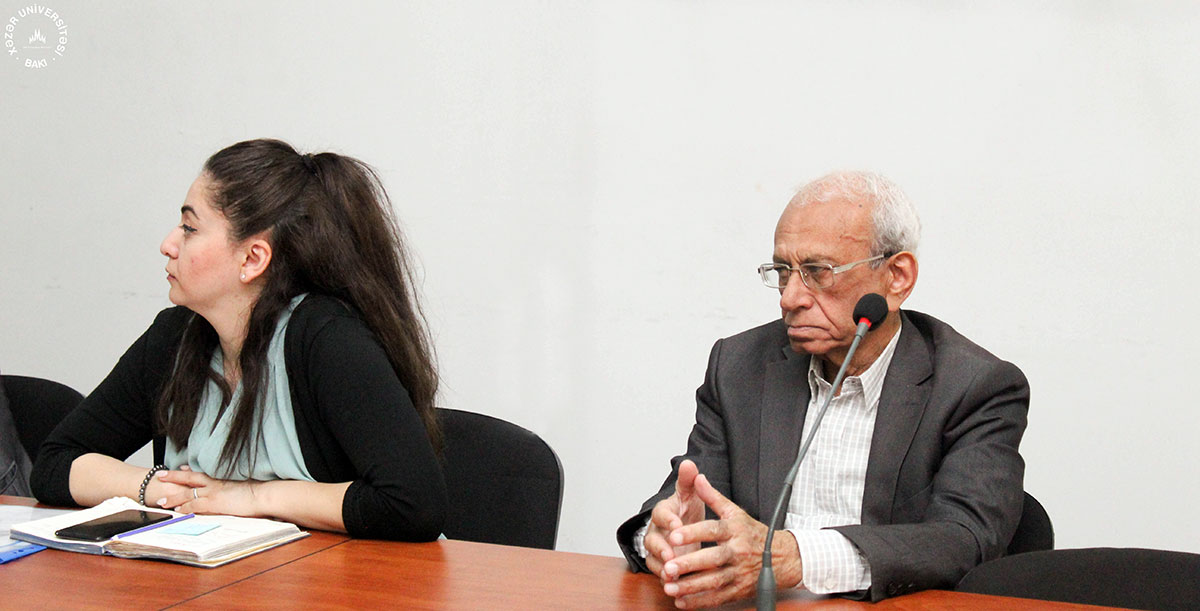