On November 30, 2022, the Fikrat Amirov Conference-Concert Center of Khazar University held an event dedicated to the 90th anniversary of the birth of master ashiq Kamandar Efendiyev, one of the most prominent representatives of the 20th century Azerbaijani ashiq art.

The secretary of the Azerbaijan Lovers' Union, Honored cultural worker Musa Nabioglu, a master artist Kamandar Efendiyev gave brief information about his life path. He emphasized that Ashiq Kamandar, who was born in 1932 in Borchali - the present-day Kapanakchi village of Marneuli district, became a beloved artist in Azerbaijan and the entire Turkic world in a short period of time thanks to his innate talent. Ashıg Kamandar, who gained great popularity with his art, was highly appreciated by the state for his services in art. He was awarded the Order of "Honor" of Georgia. A house-museum was established in his homeland, and his bust was erected.

The Chairman of Azerbaijan Lovers Union, Honored Scientist, Professor Maharram Gasimli noted in his speech that Ashqi Kamandar Efendiyev was a Mohican in art. He came to this art as if from a mysterious world. Ashiq Kamandar was a great connoisseur of saz and a great performer. In rare cases, lovers can play such a tune. In other words, in addition to being able to sing beautifully and tell a beautiful story, playing a beautiful instrument is not a quality that every lover is destined to have. In addition to playing a very beautiful instrument, he also made unique additions to airs. For example, Ashiq Kamandar worked so well on the air "Turaci" and made such additions that at the end he created a new air and named it "Fakhri". I think that Ashiq Kamandar's activity in the field of music should be studied separately. The services of Ashiq Kamandar are great, unparalleled.

It should be noted that Ashiq Kamandar Efendiyev died on October 26, 2000. 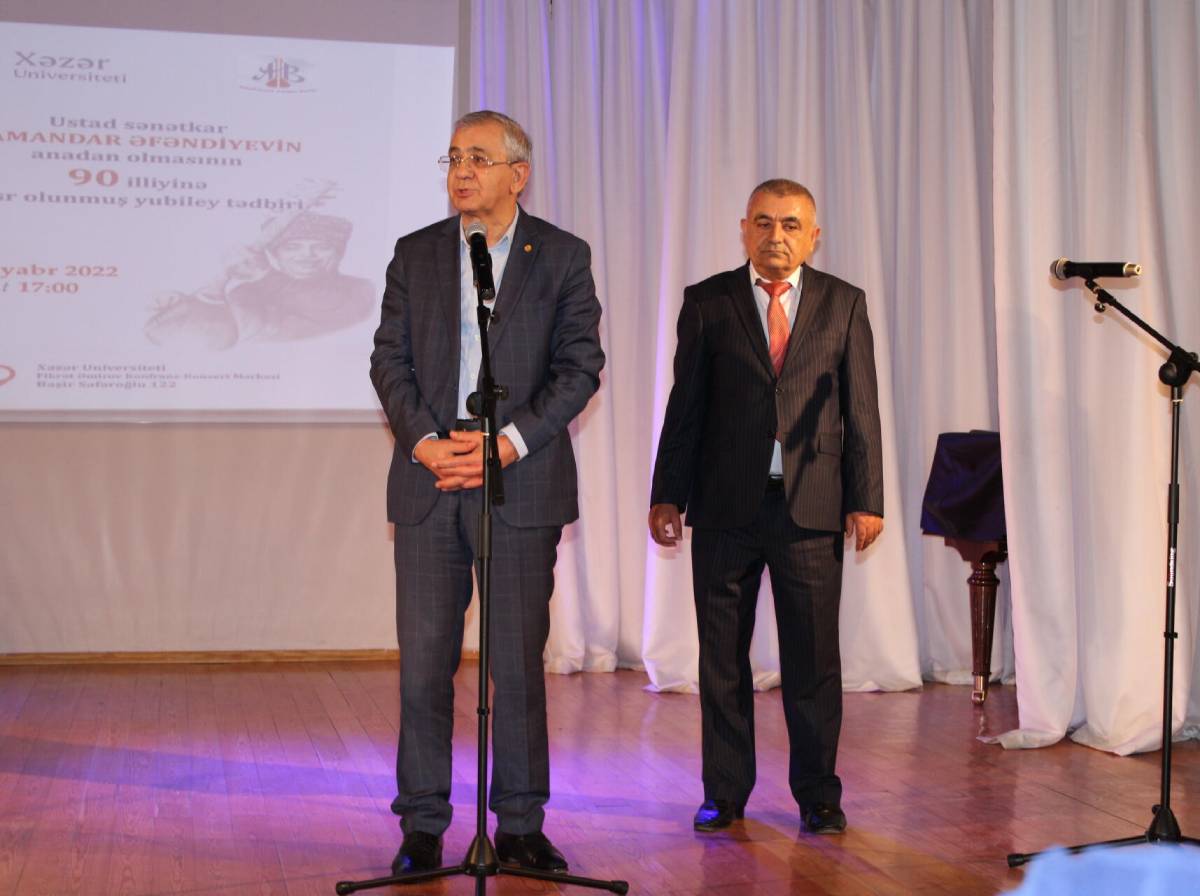 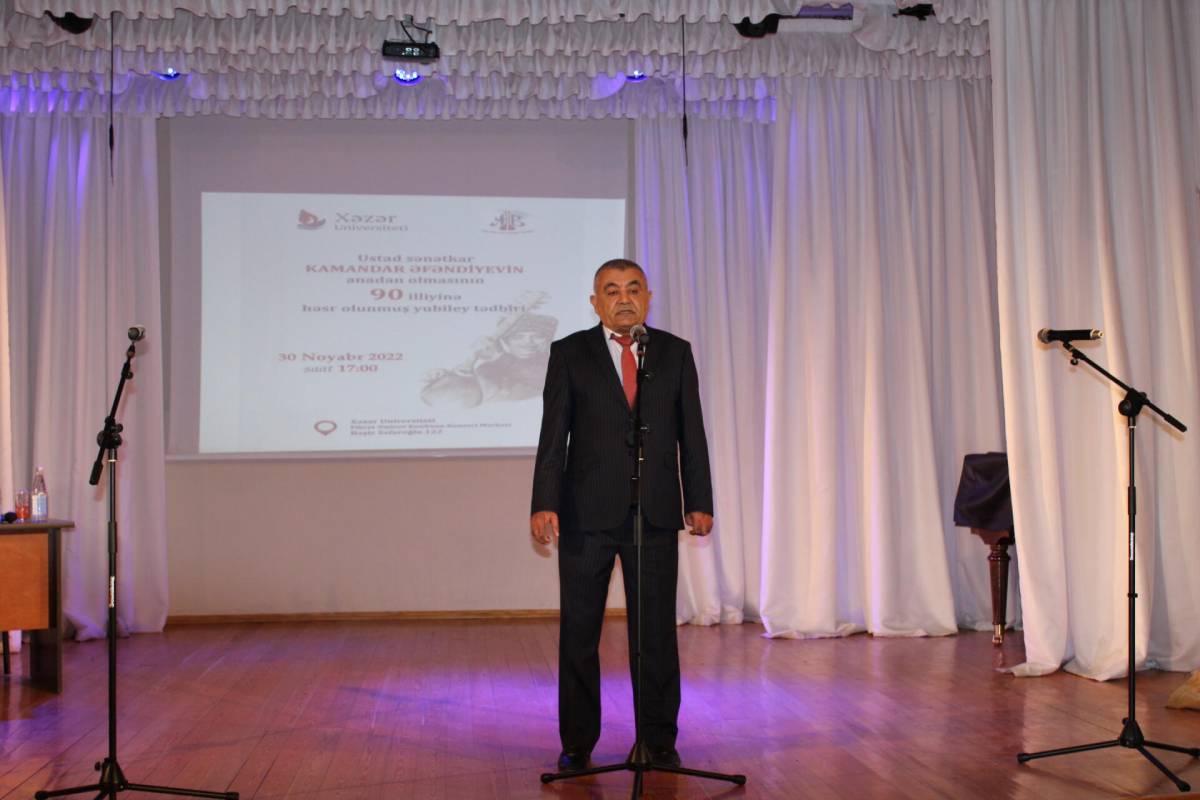 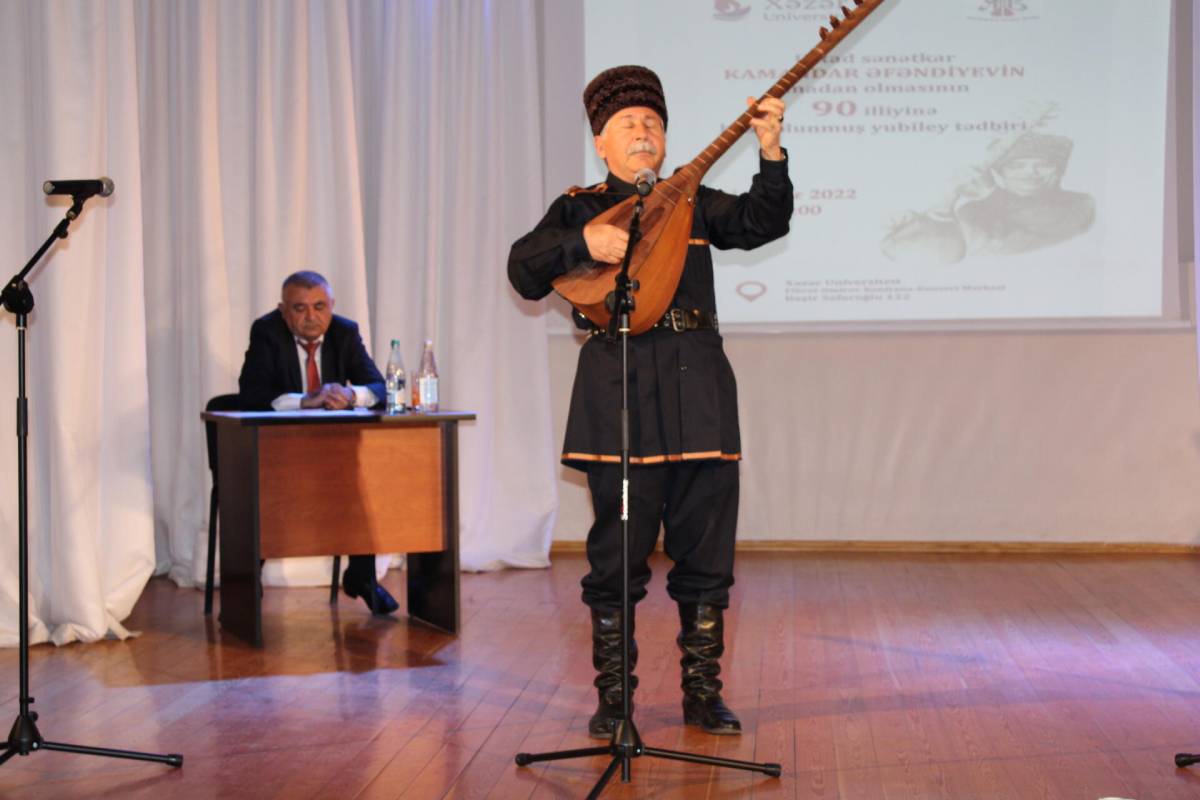 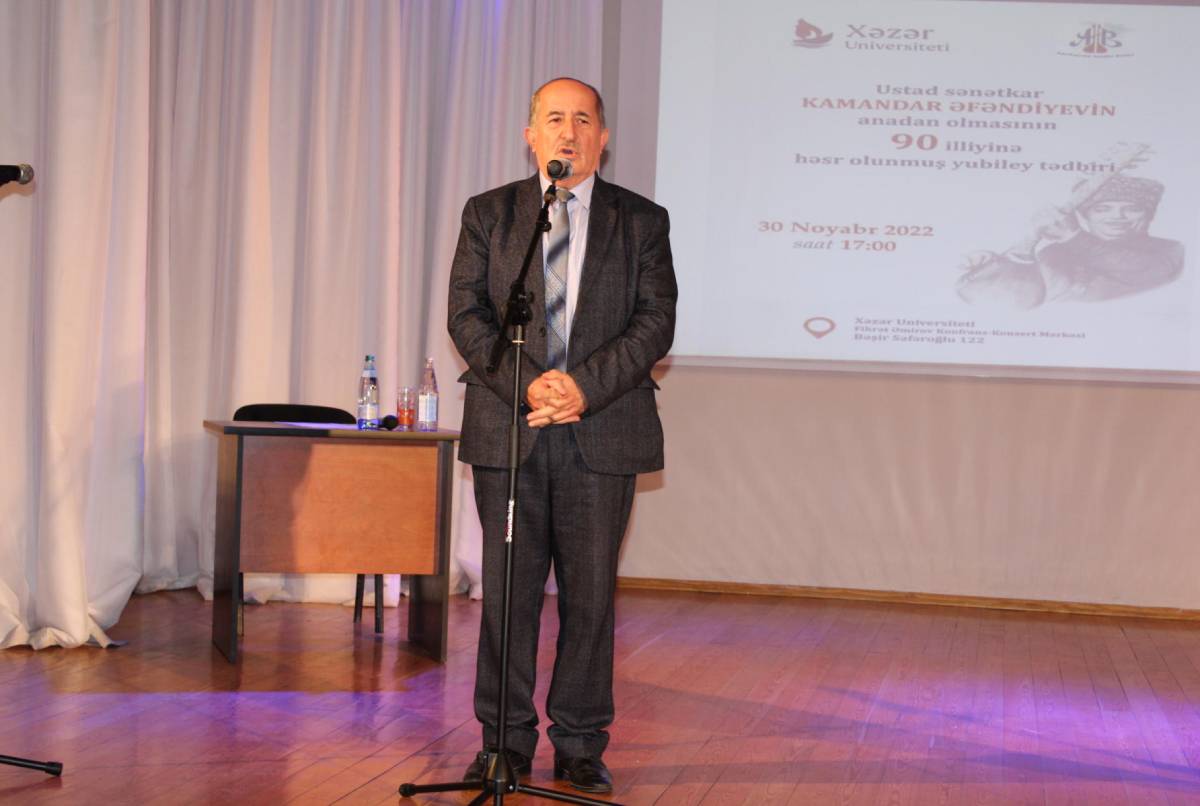 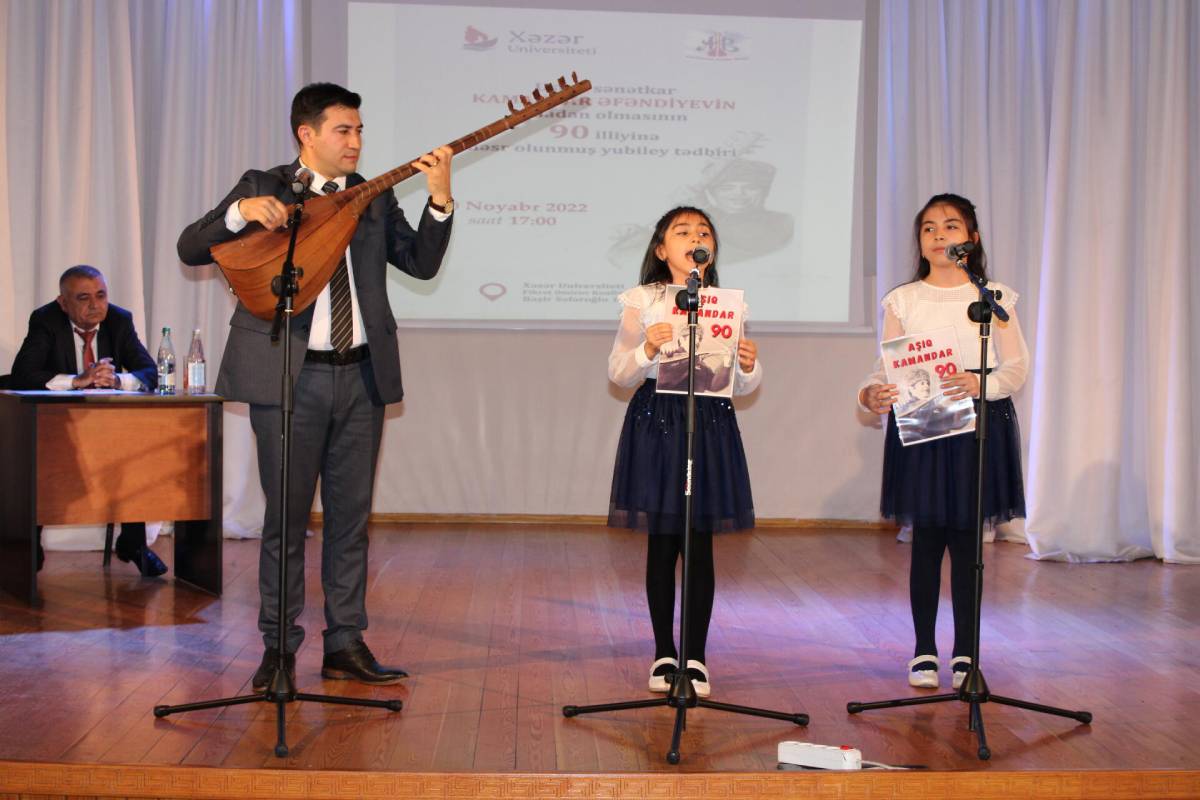 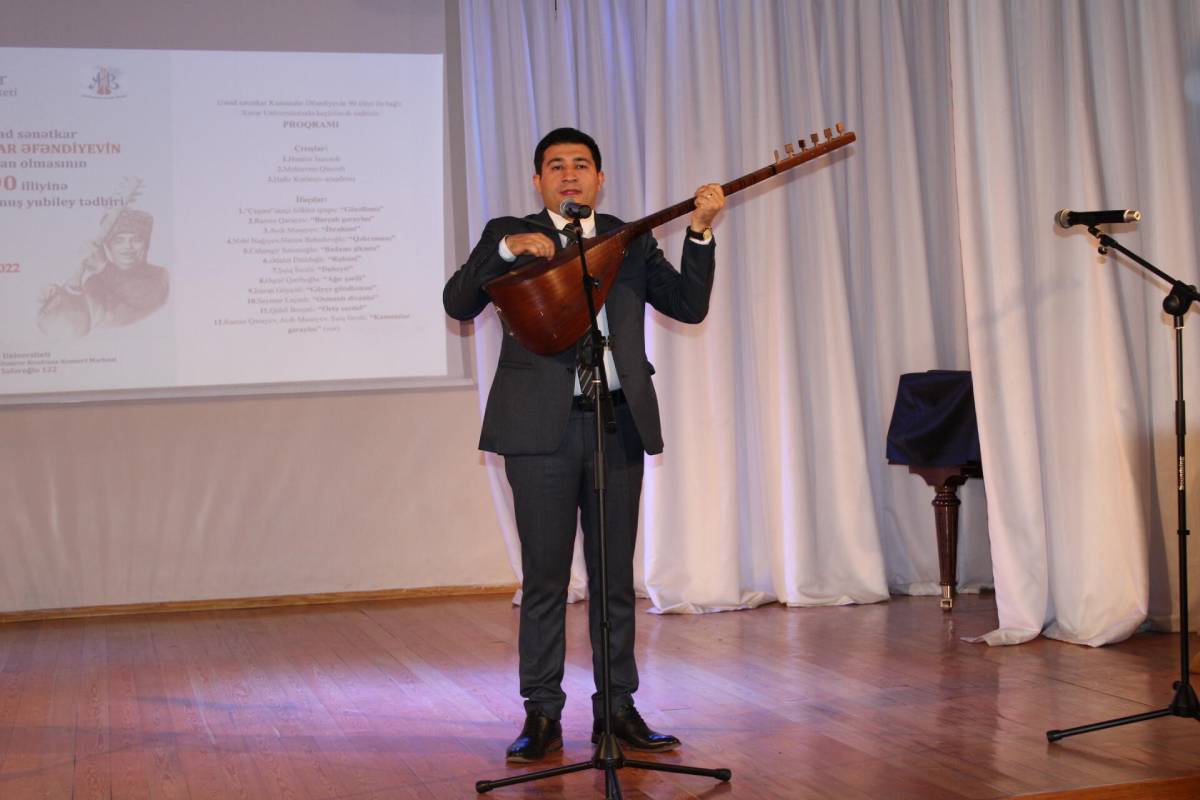