A meeting with the university's basketball team

On November 16, 2022, a meeting was held with the Khazar University basketball team. Professor Hamlet Isakhanli, founder of the university, chairman of the Board of Directors and Trustees, opened the meeting and expressed his confidence that the team's victories so far are encouraging and will be a great incentive to win in the upcoming meetings.

The senior coach Anar Hajiyev introduced the team members and gave detailed information about the team, the games played and the next major competitions. Rector of the university, Irada Khalilova, spoke about the work done for the team so far. Then the team members expressed their wishes and desires.

The meeting was attended by vice-rector for Academic Affairs Mahammad Nuriyev, vice-rector for Administration and Student Affairs Isakhan Isakhanli, director for Public Relations and Media Alovsat Amirbeyli, department heads and others. At the end, memory photos were taken. 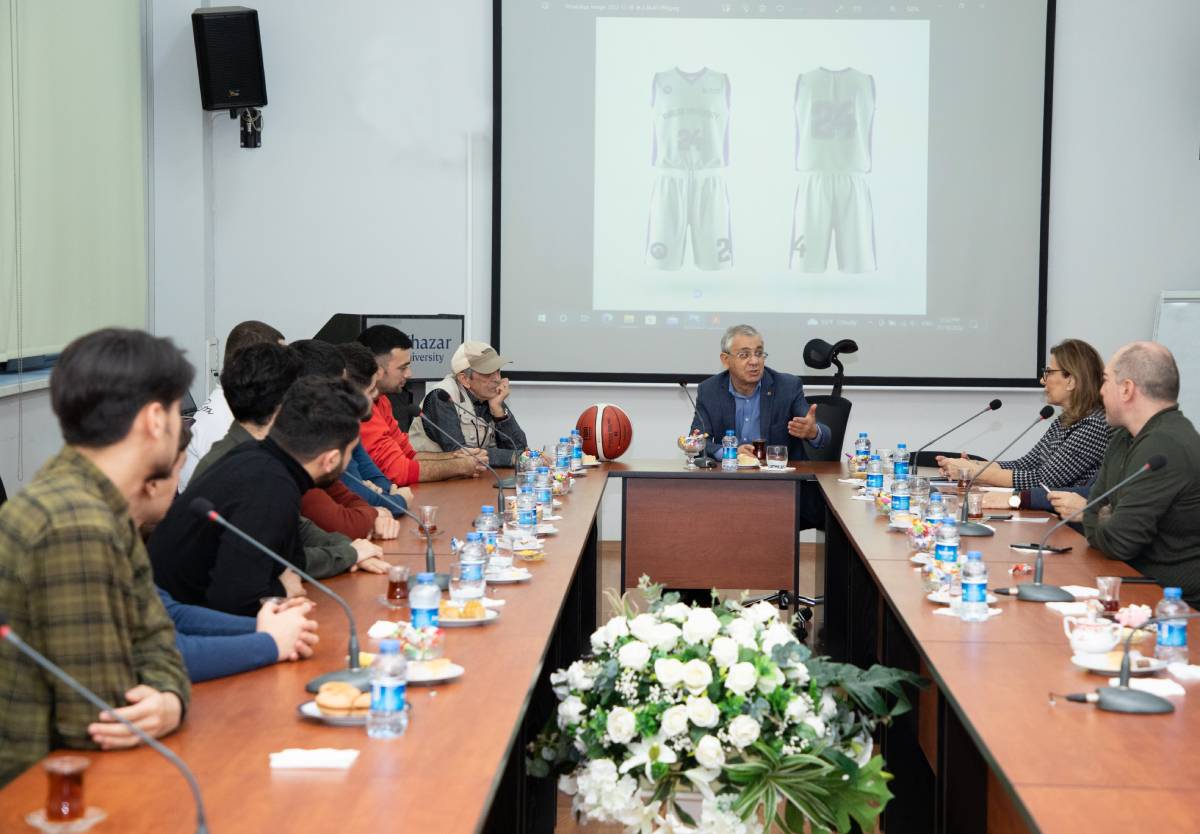 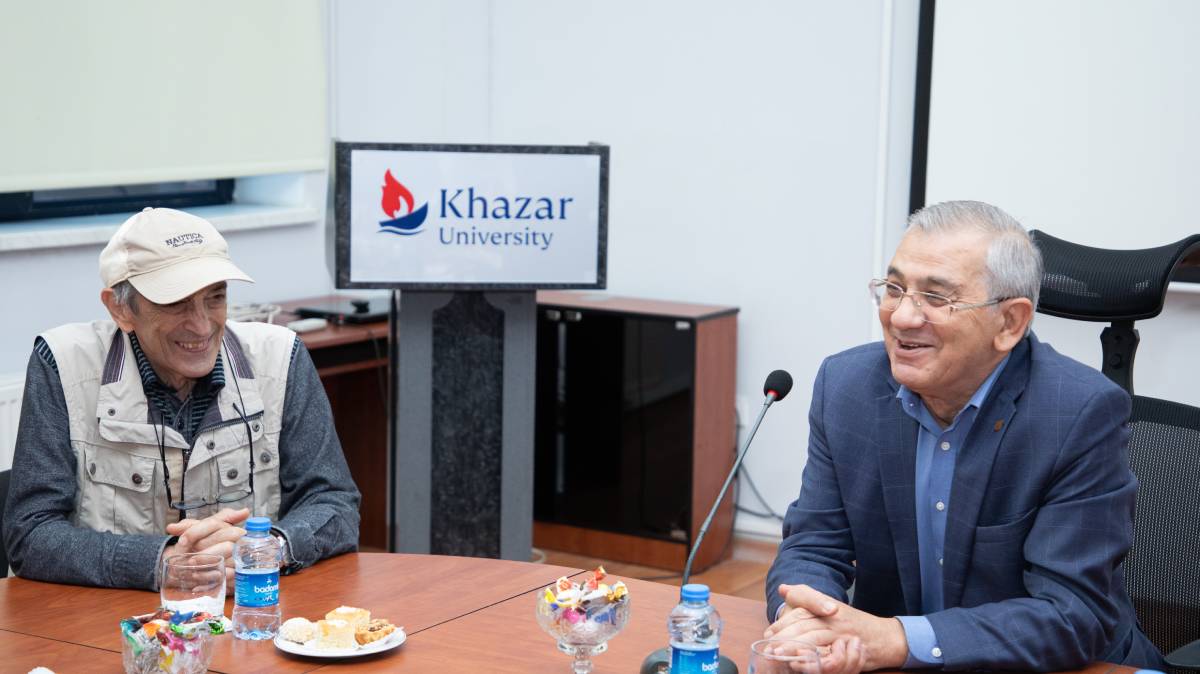 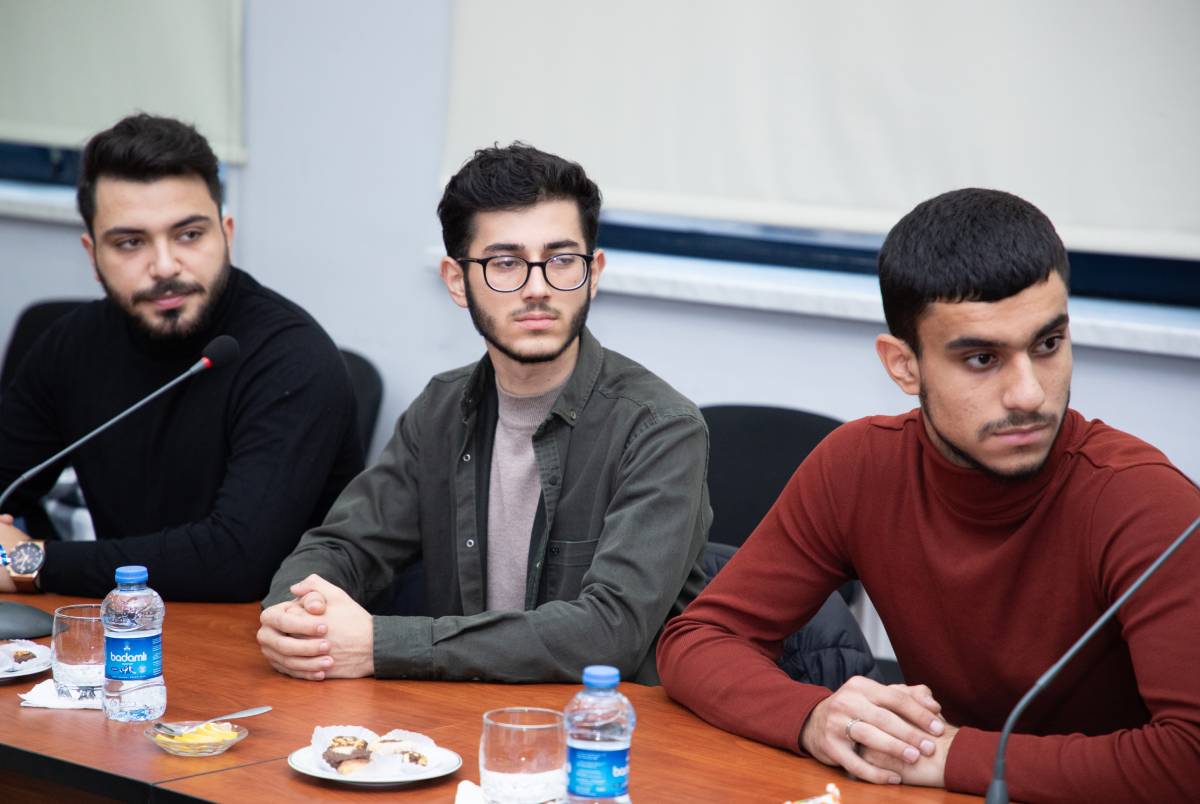 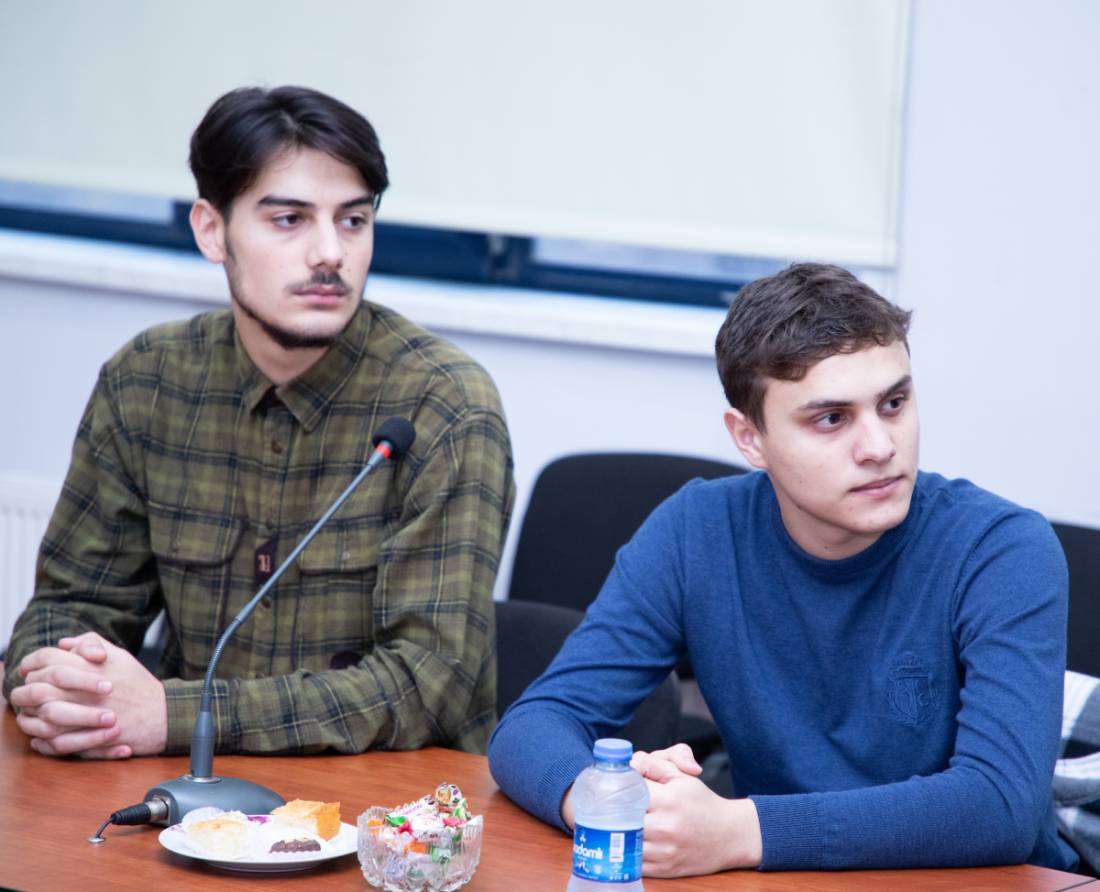 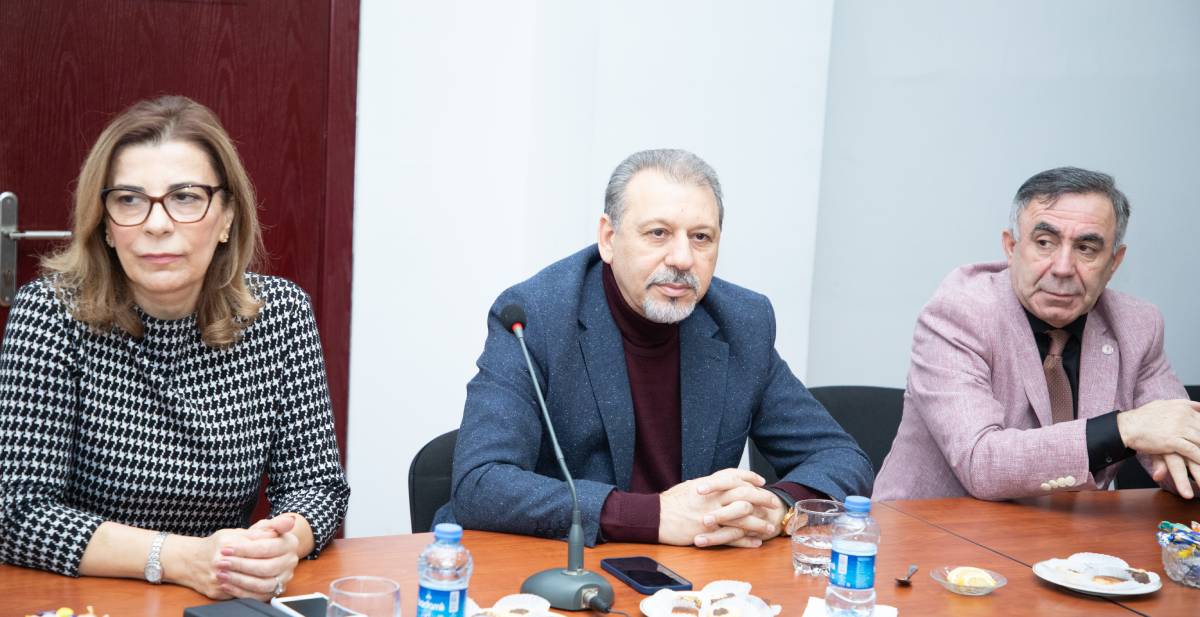 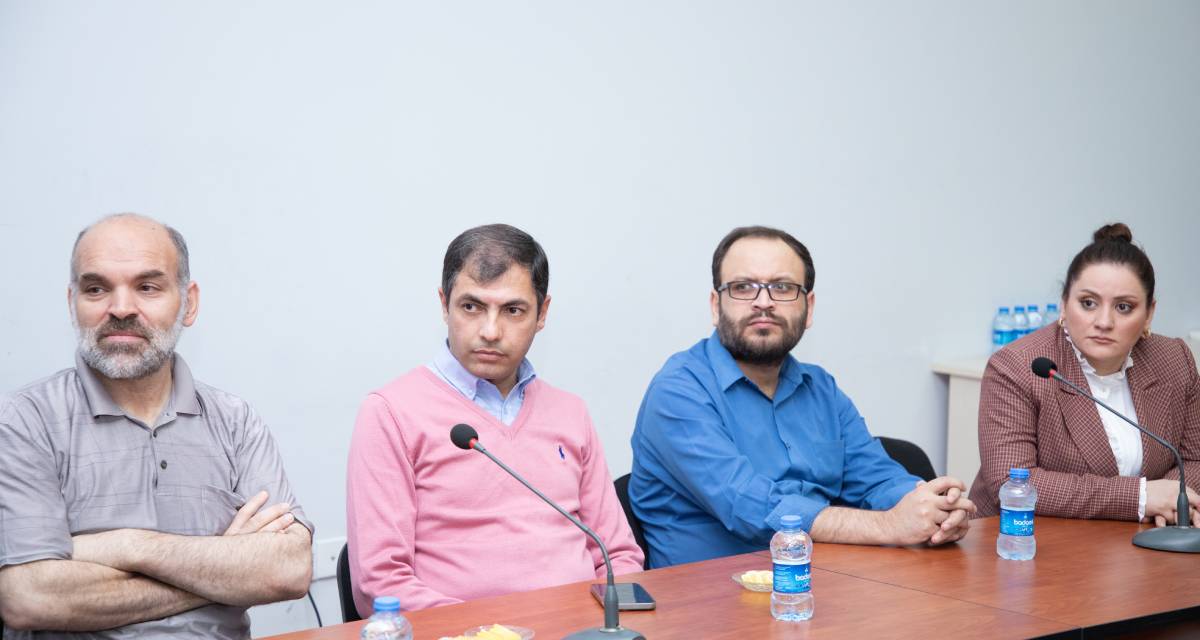 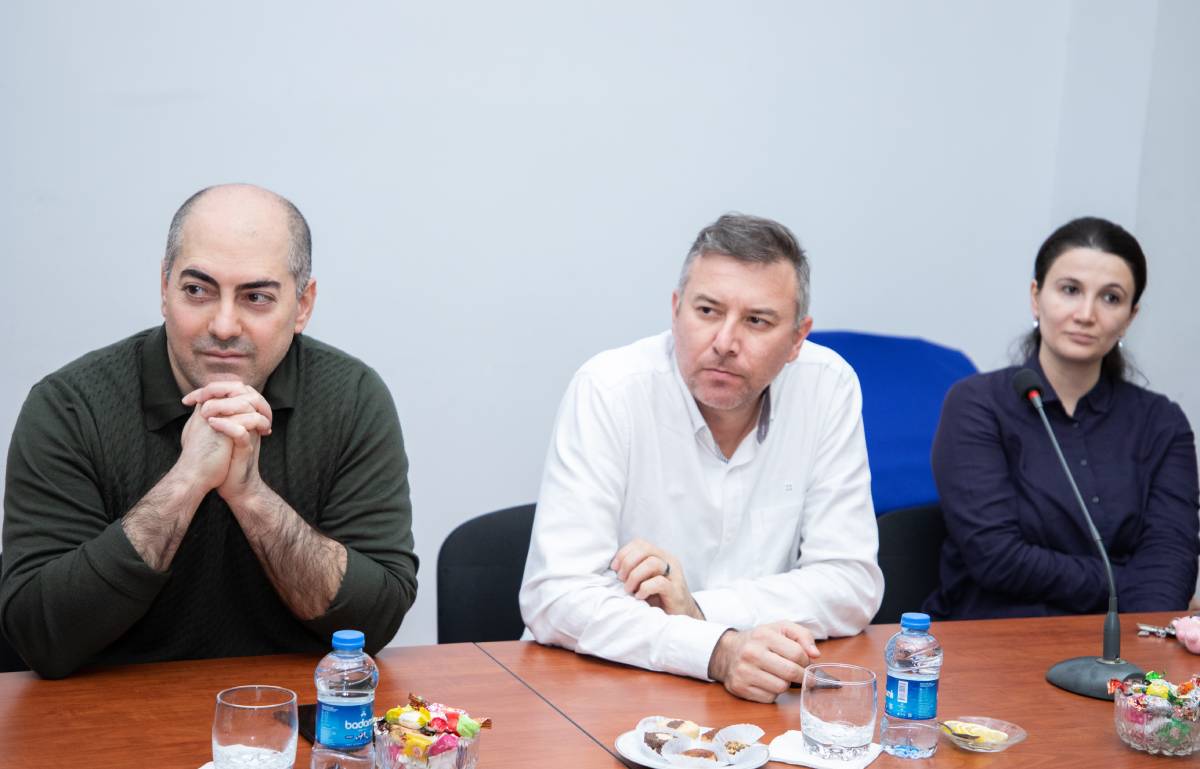 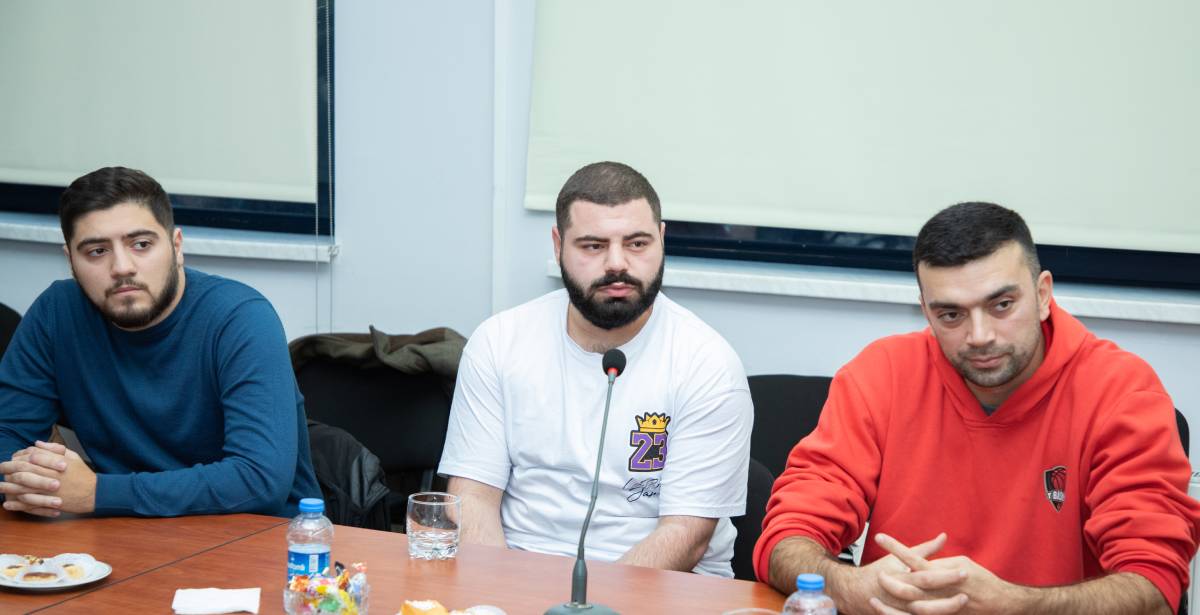 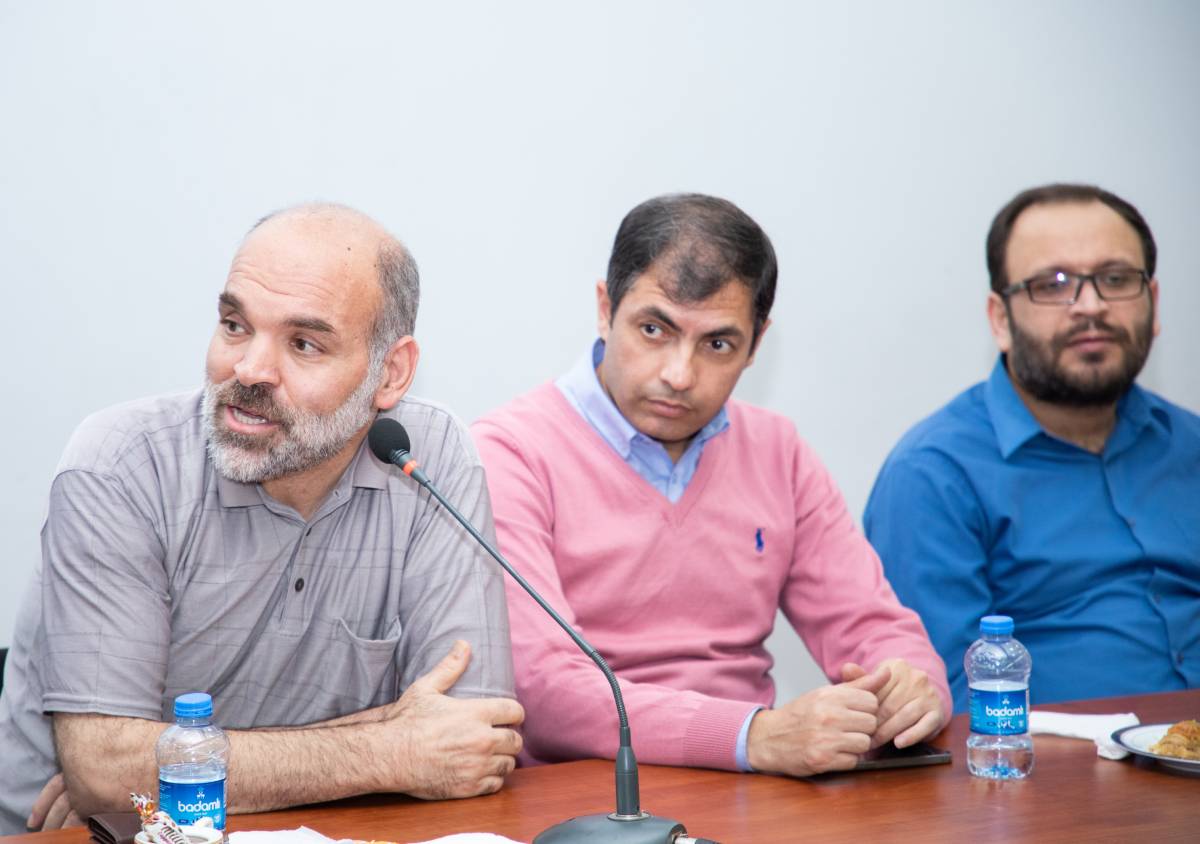 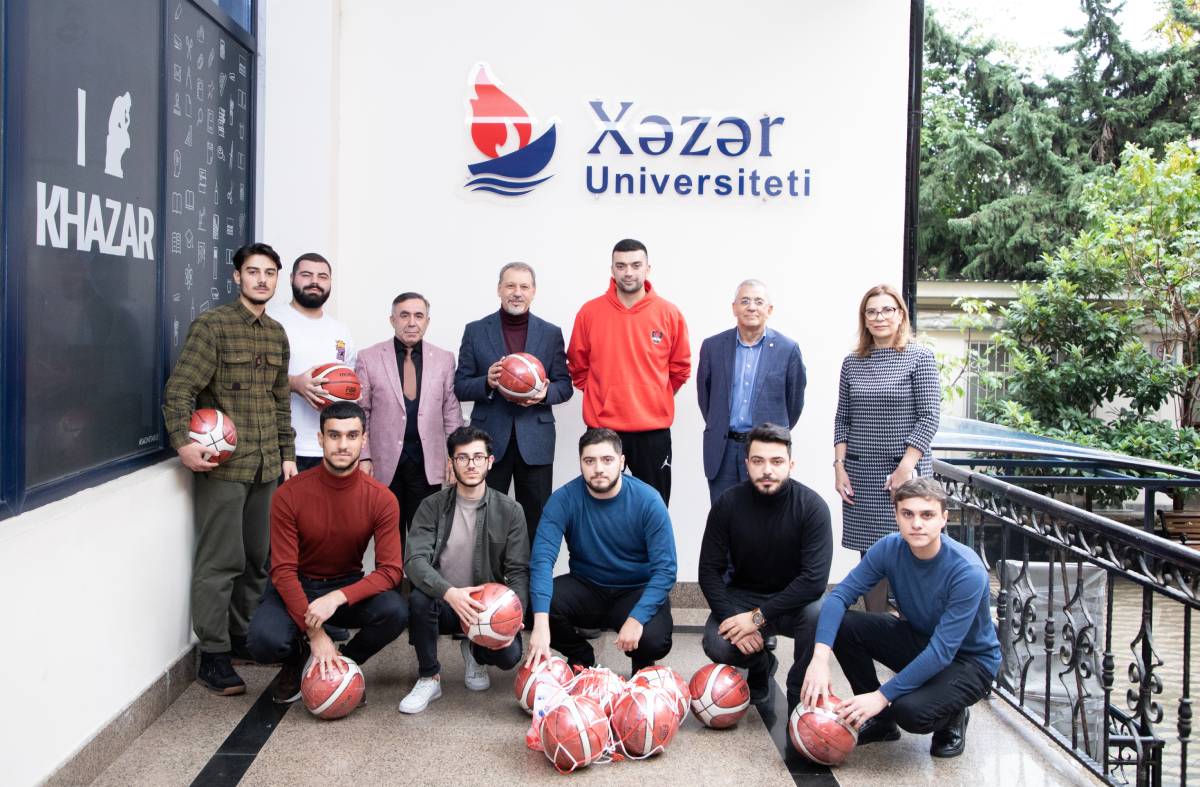