Event on "Commemoration of the Martyrs of the Motherland" Held

On September 27, 2022, an event called "Commemoration of the Martyrs of the Motherland" was organized by the Department of History and Archeology at Khazar University.

The event began with a minute's silence commemorating the memory of the martyrs who died for the independence of Azerbaijan during the Second Karabakh War and playing of the National Anthem of the Republic of Azerbaijan. Then the rector of Khazar University, associate professor Irada Khalilova, head of the Department of History and Archeology Dr. Telman Nüsratoglu, lecturers of the department Dr. Bayram Guliyev, Dr. Sohrab Mustafayev and university students spoke.

During the event, the resettlement of Armenians to Azerbaijani lands during the Russian Empire, the causes and consequences of the First Karabakh War, the 30-year period of occupation, the damage caused to the cultural heritage and ecology of Azerbaijan during this period, the double standard policy of the West, the factors that caused the 44-day war, the role of Turkey, consequences of the war for Azerbaijan, the region and the world were explained in detail. 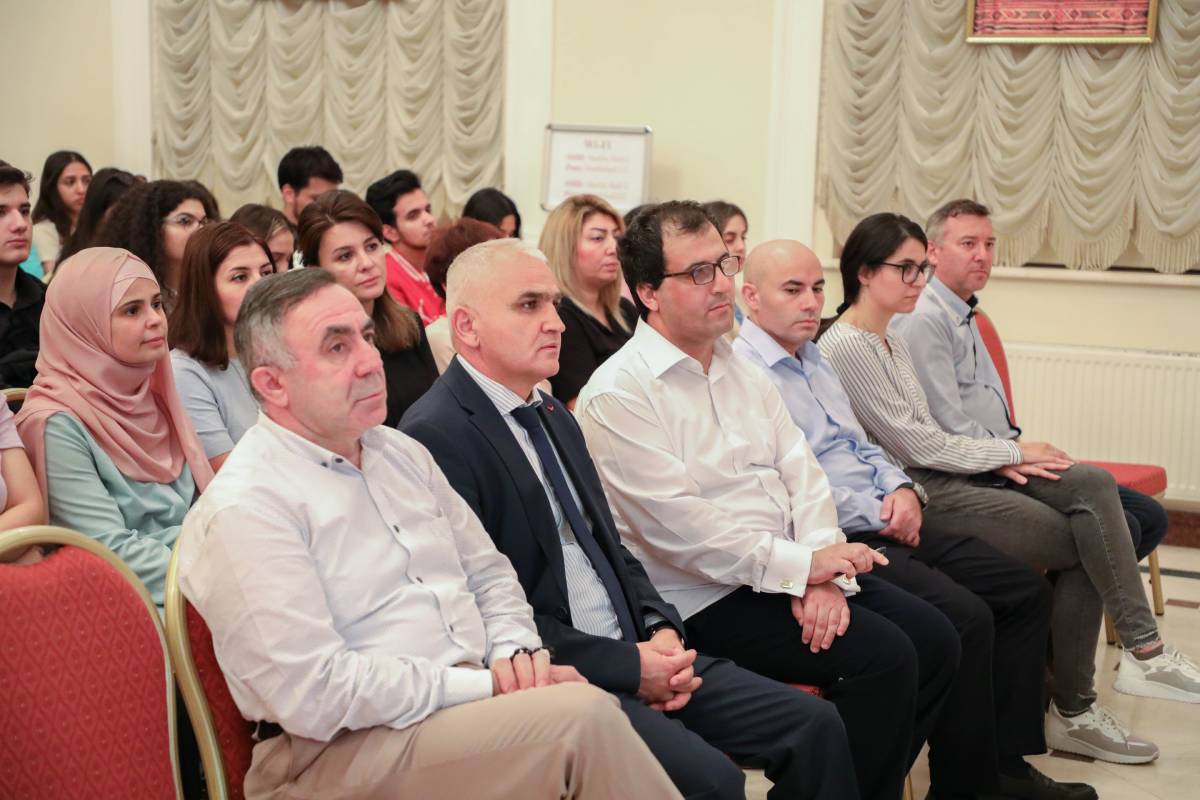 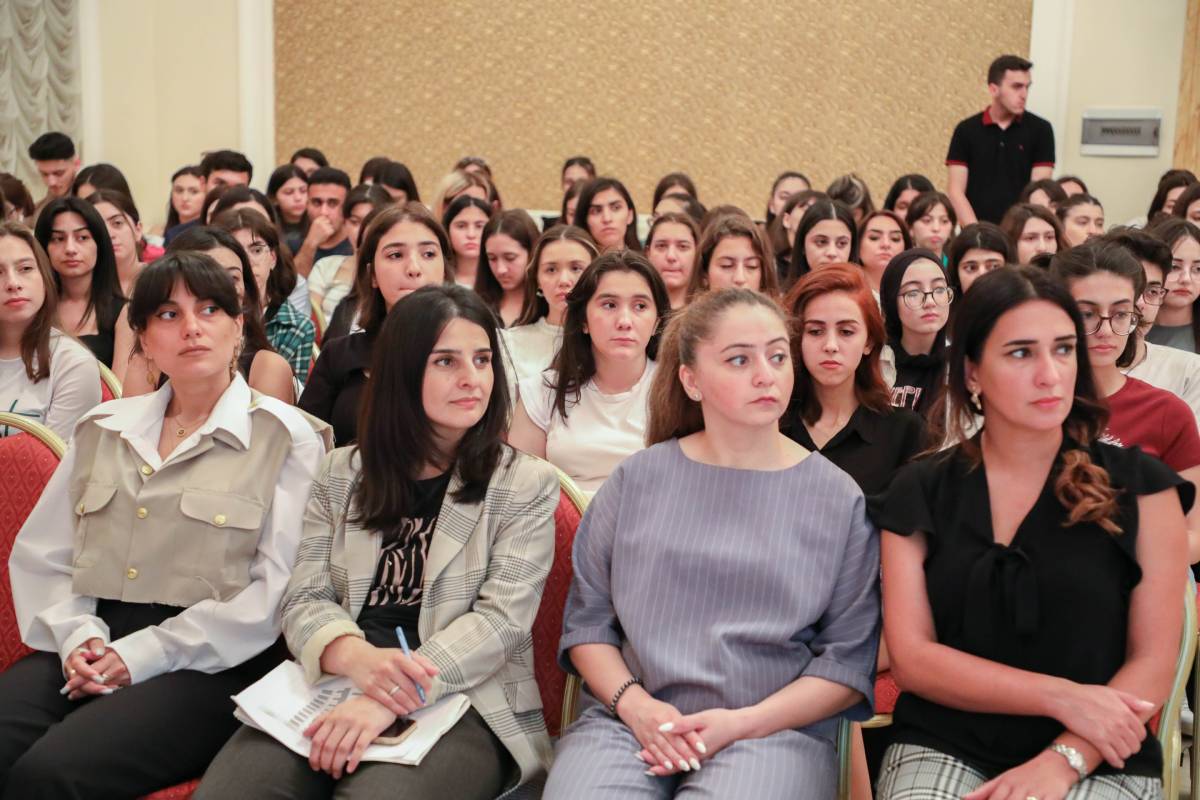 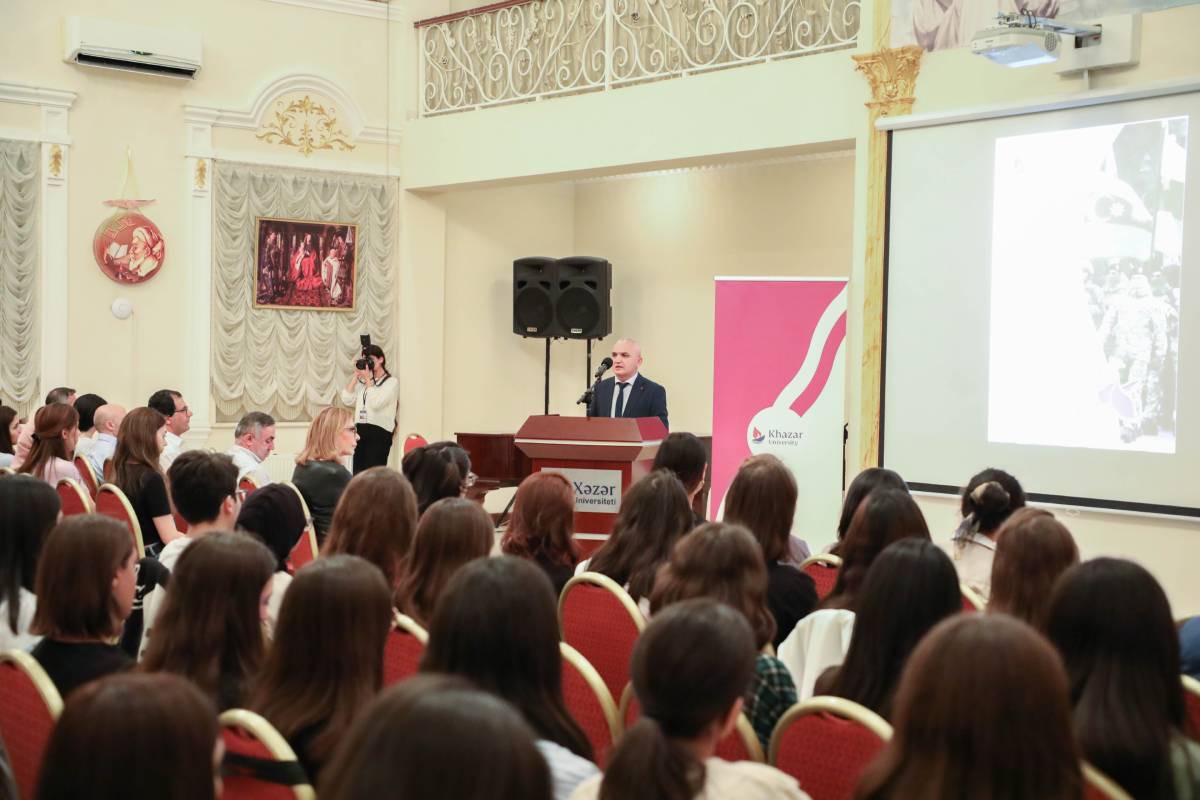 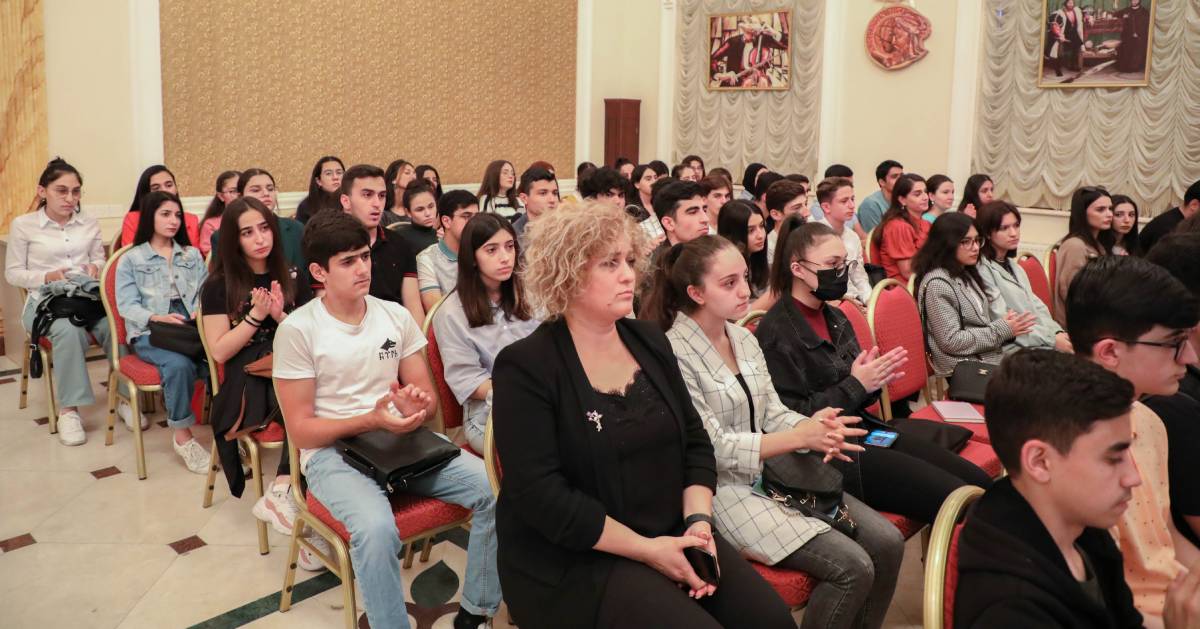 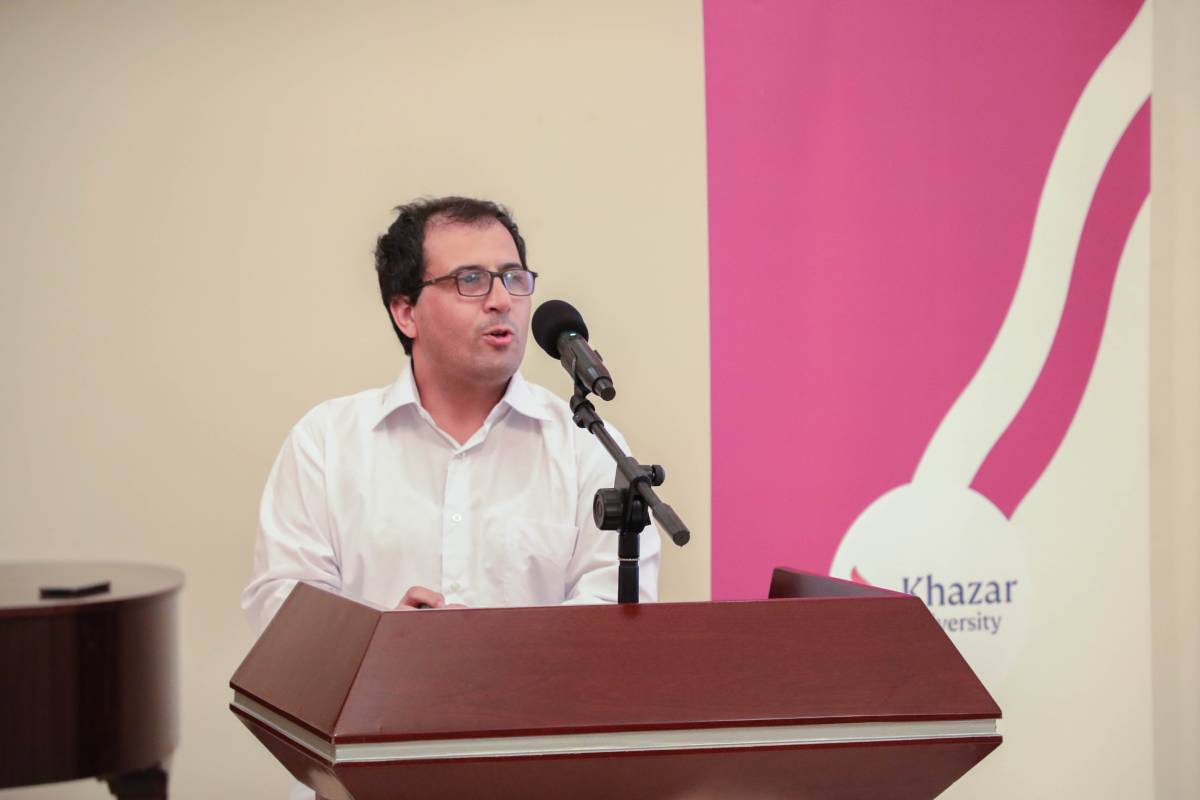 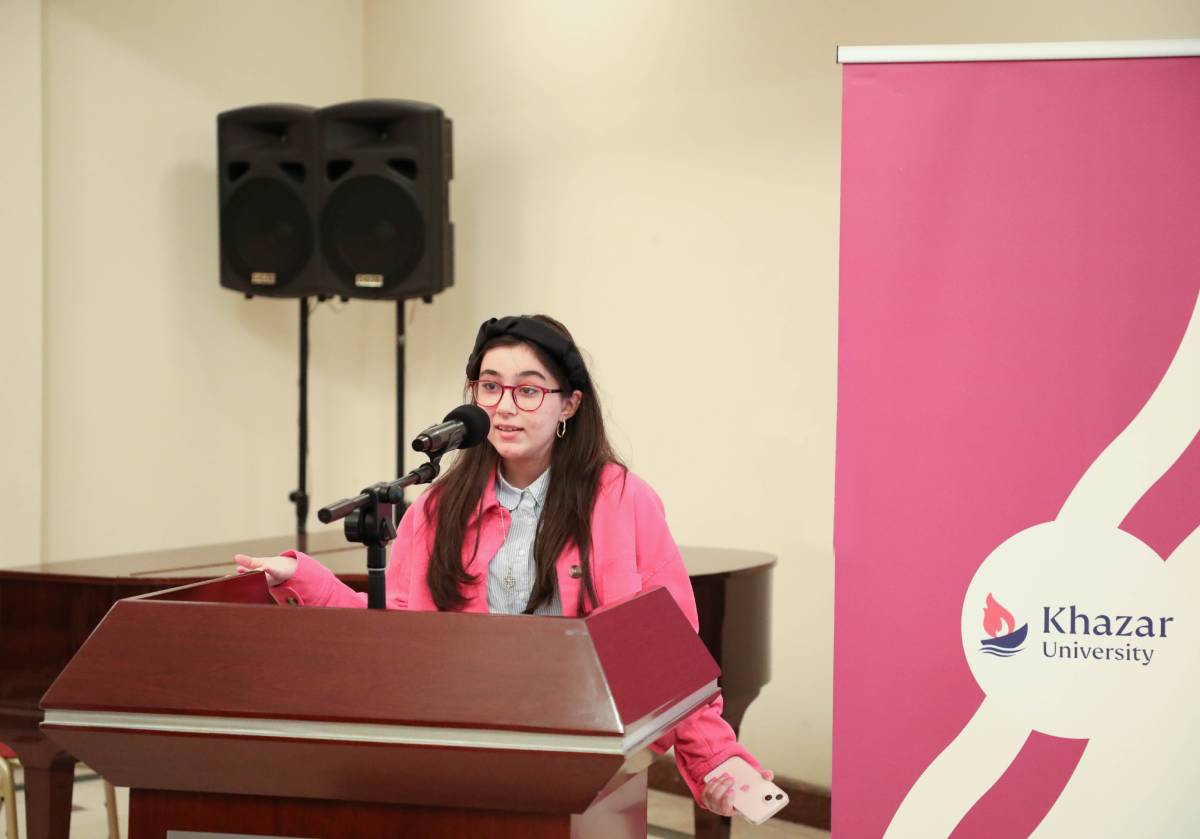 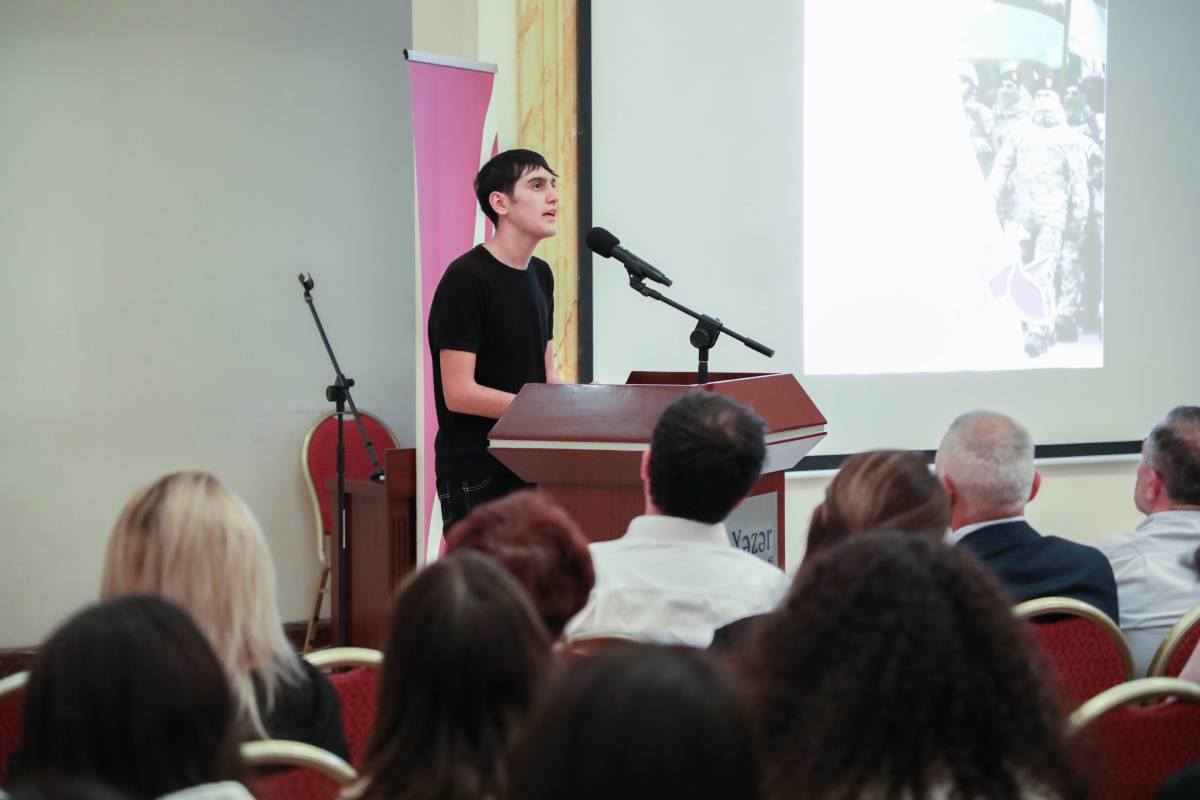 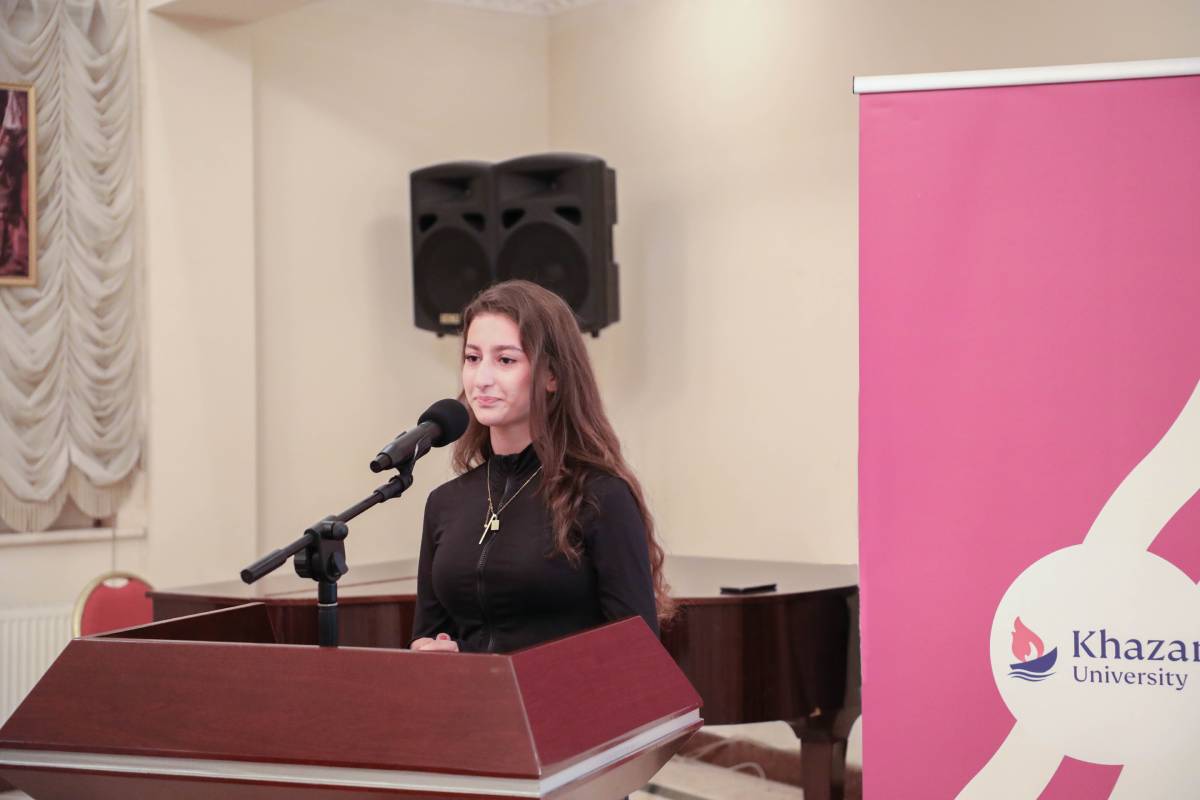 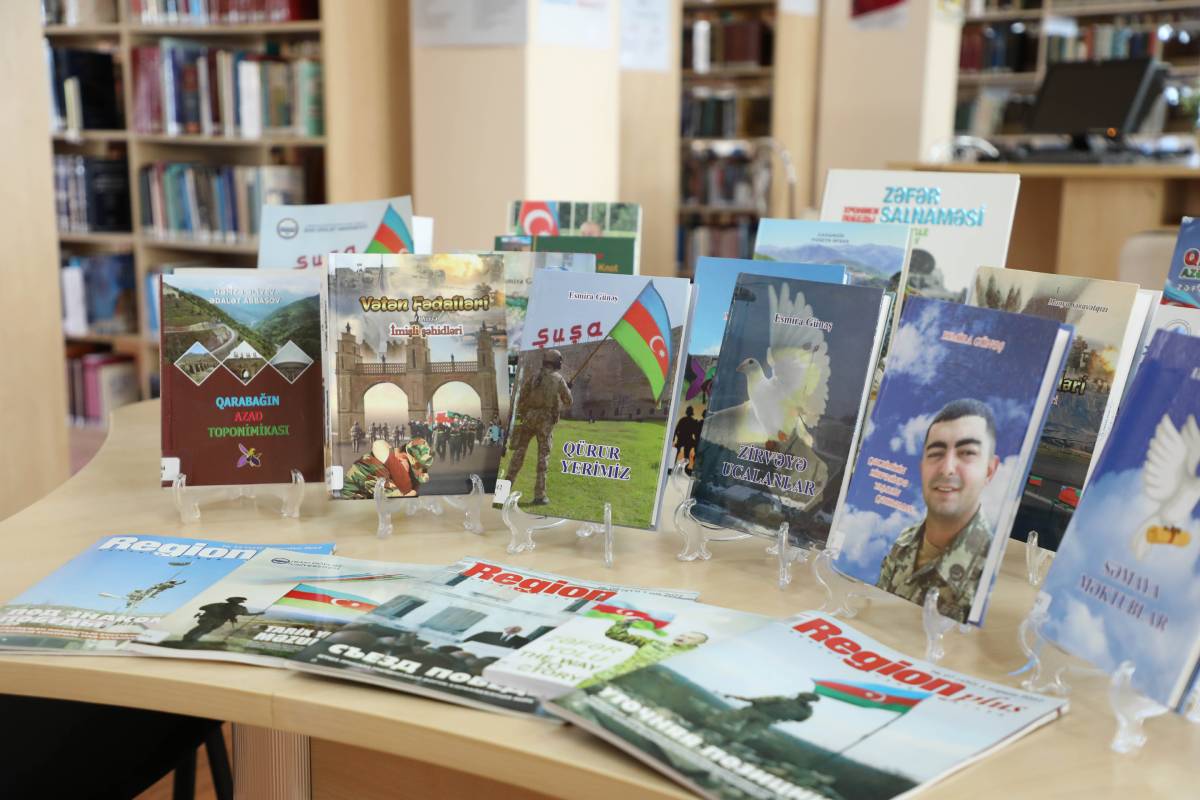 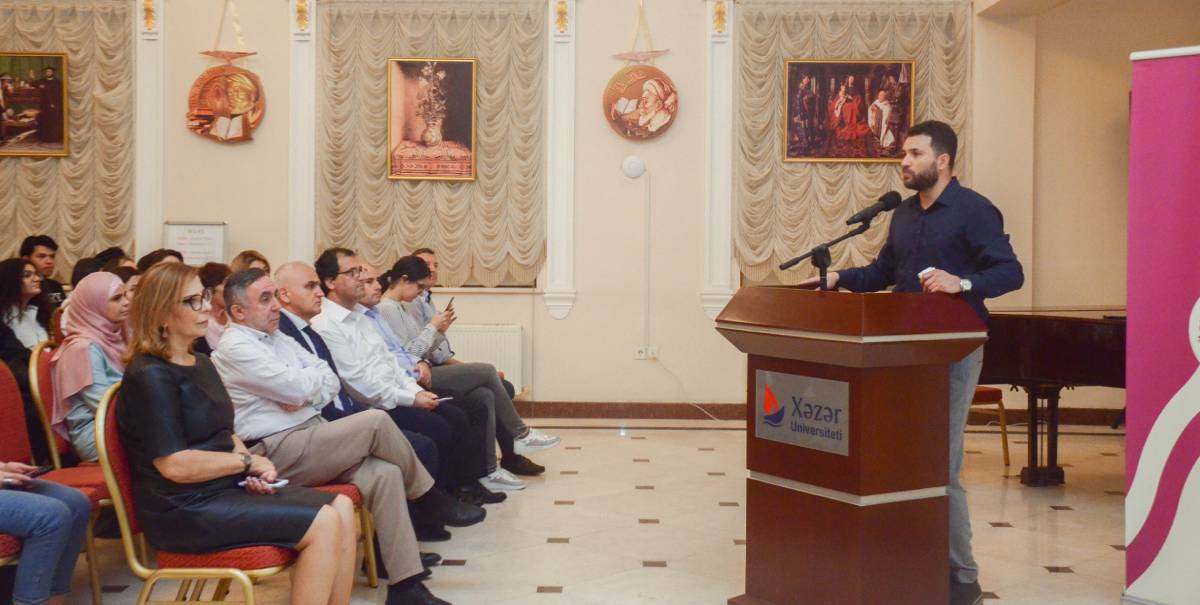 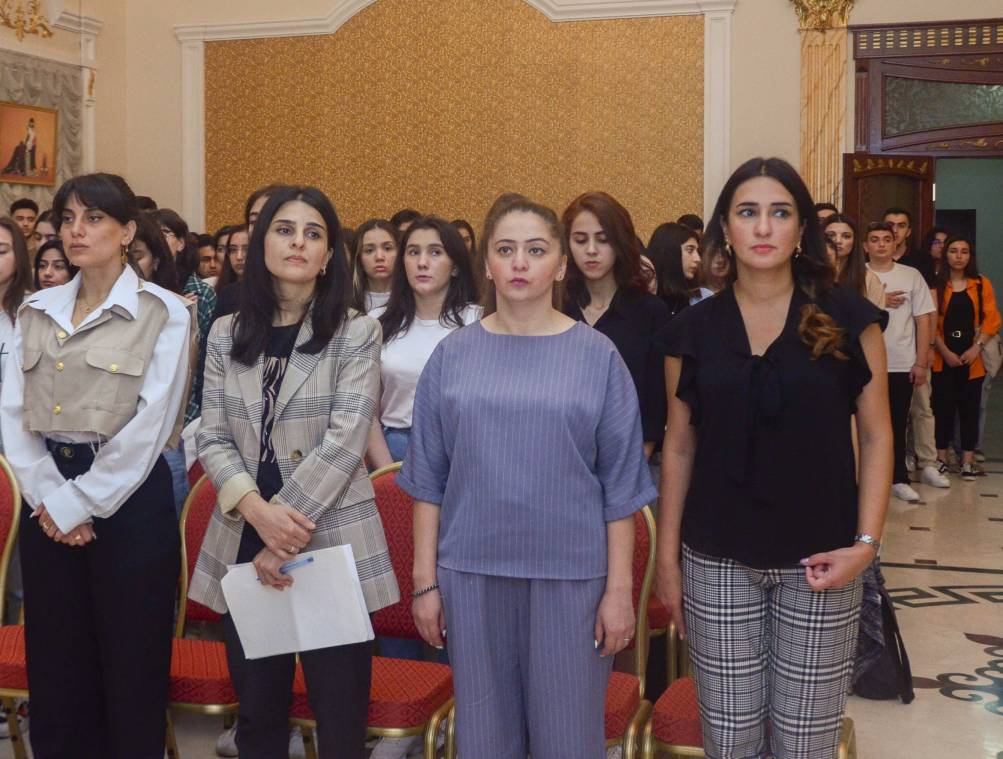 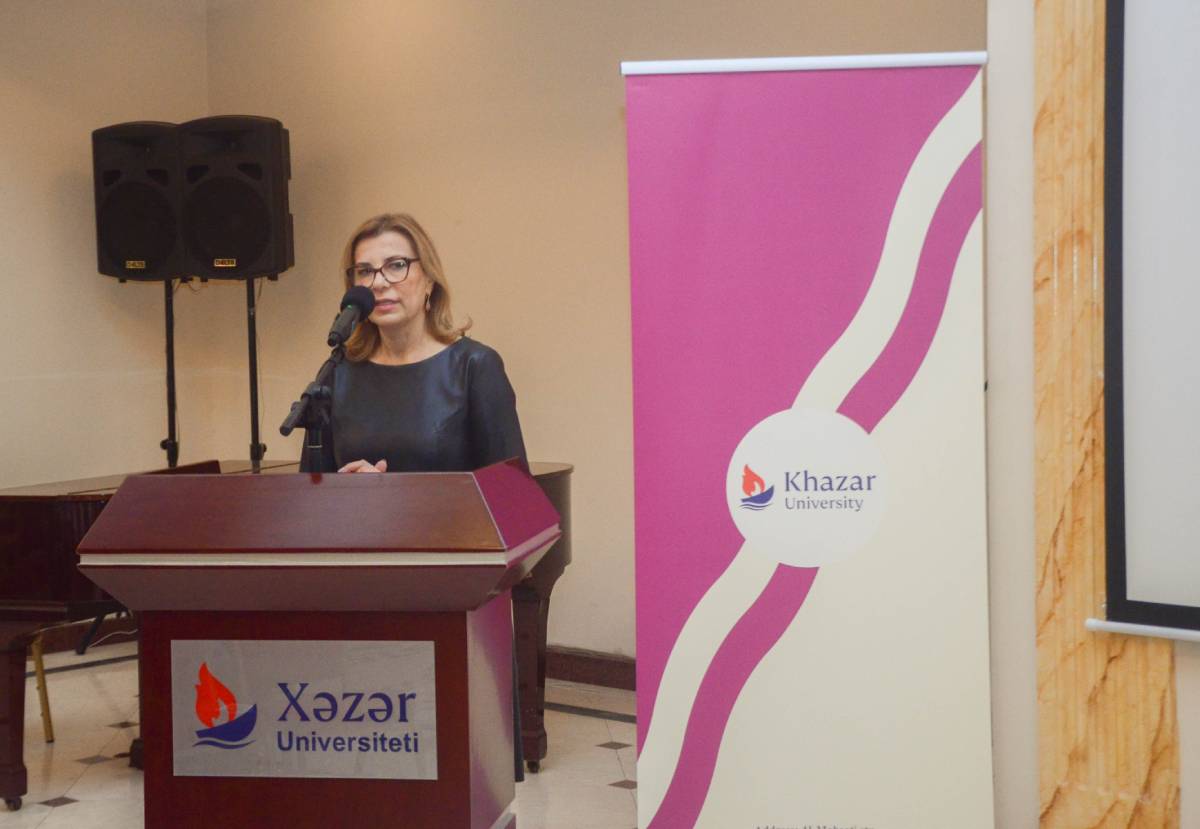 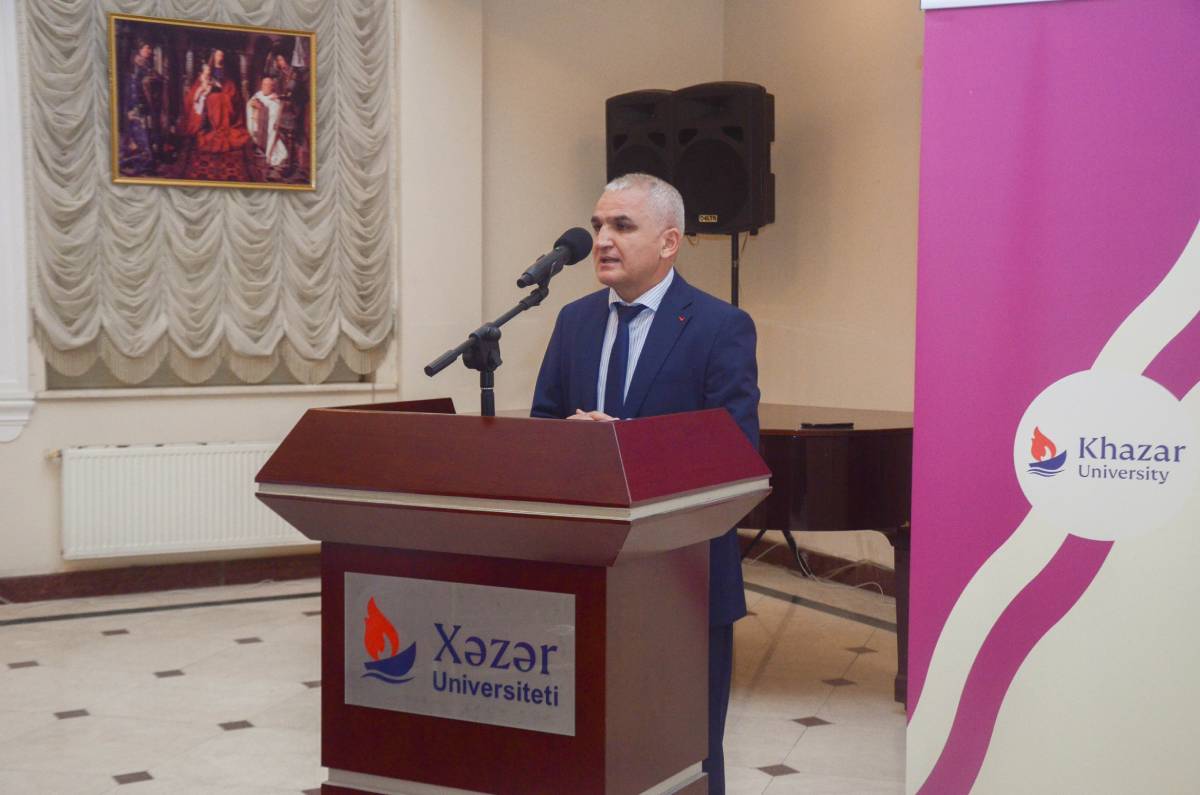 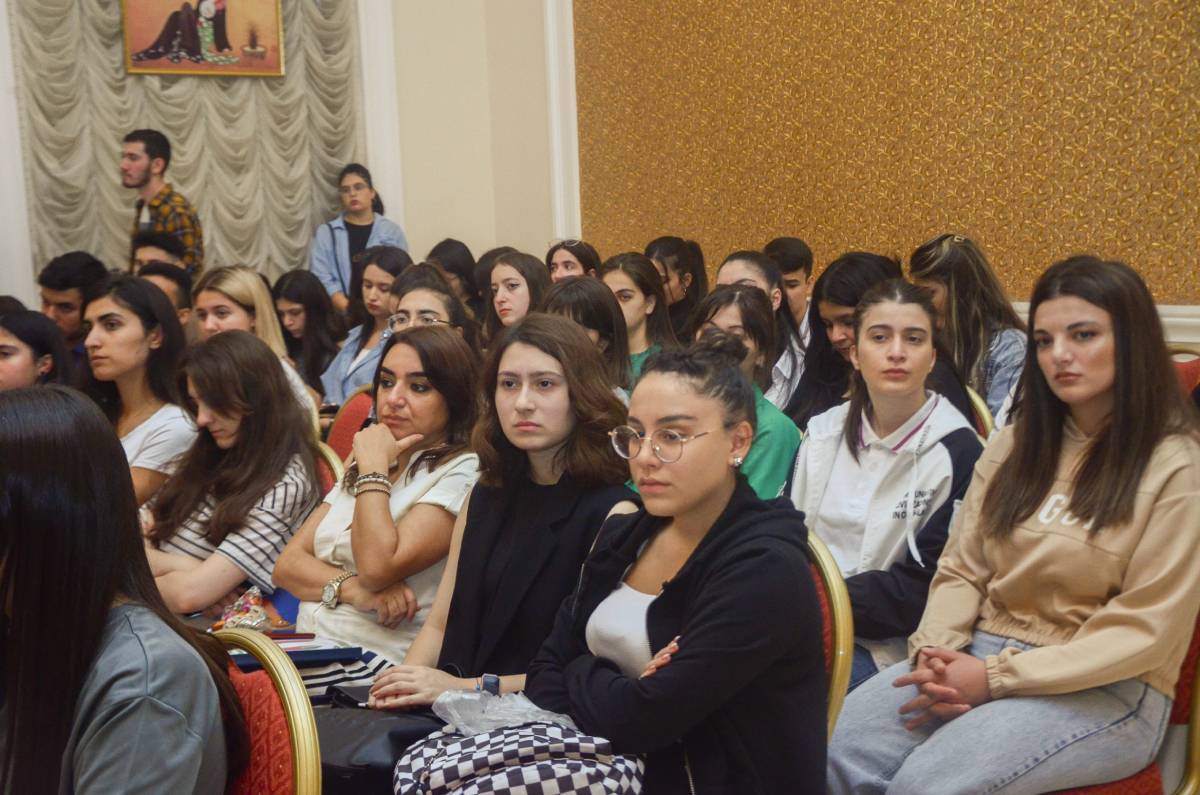 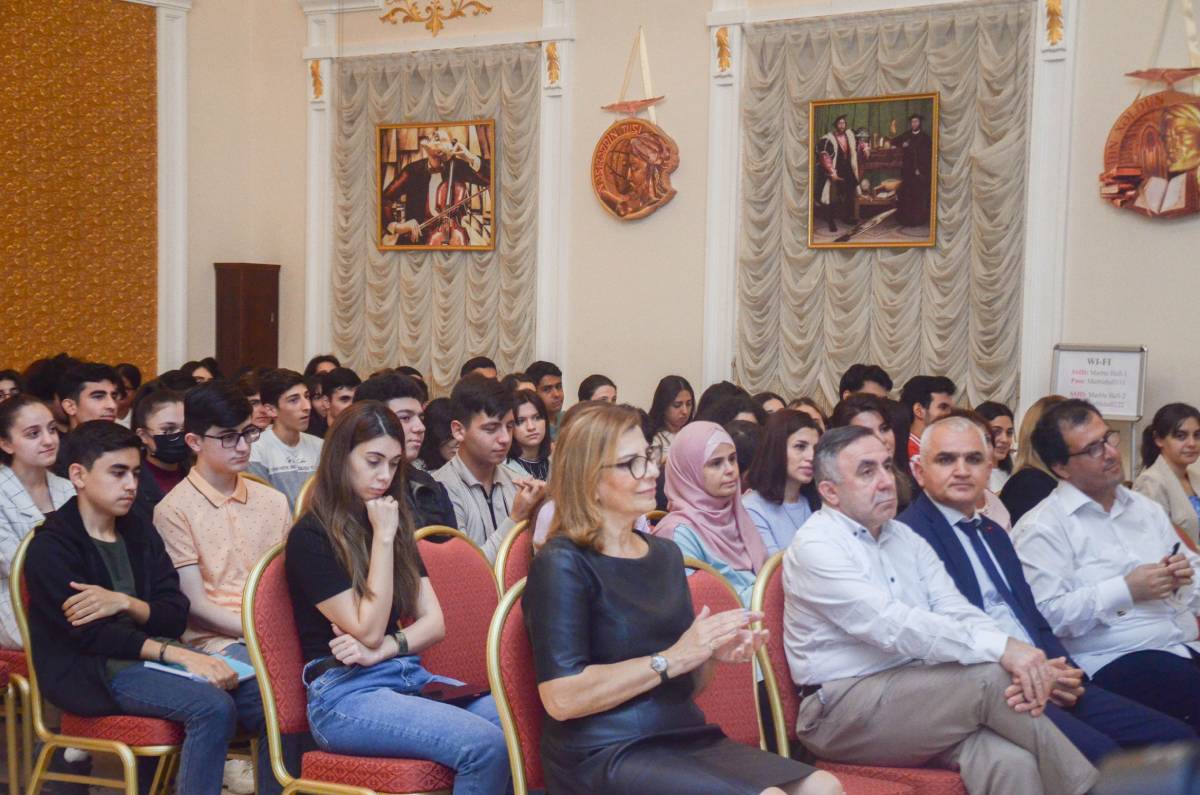 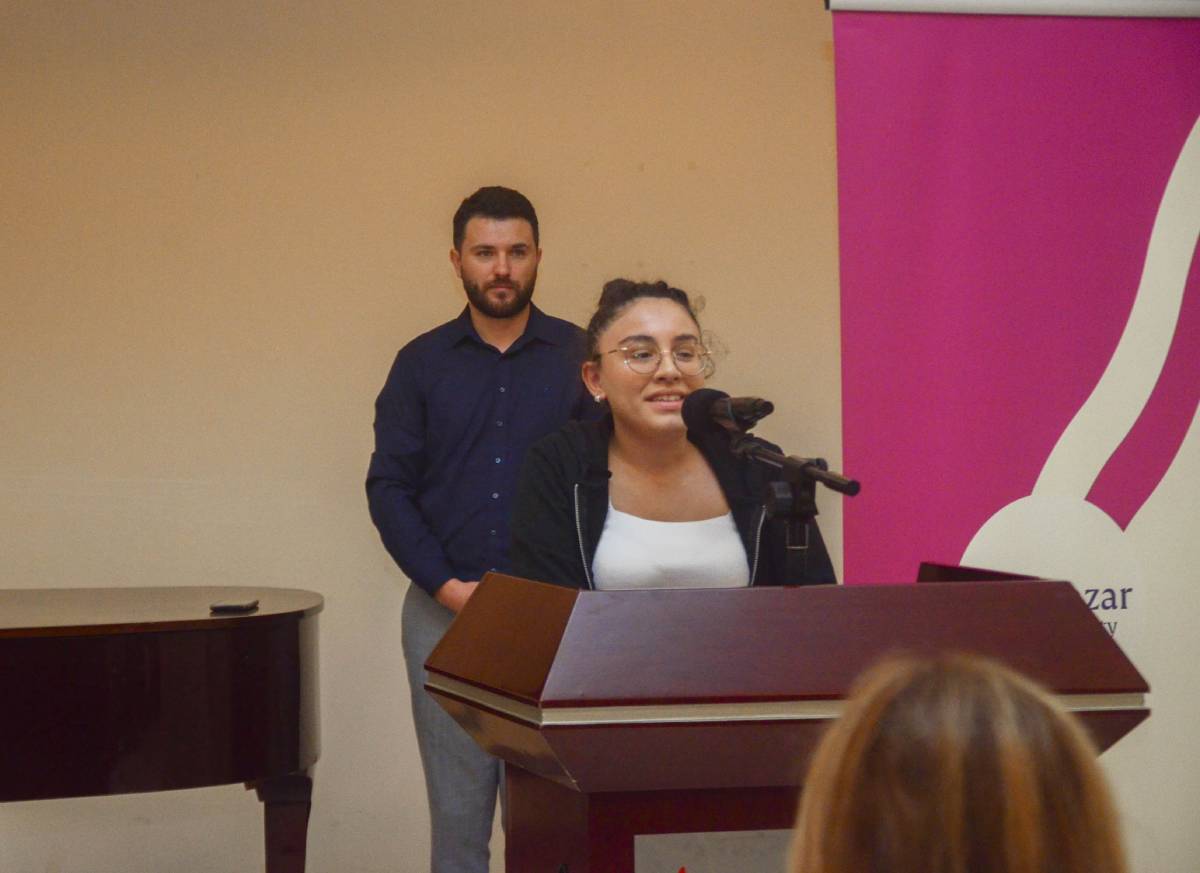