On September 15, 2022, an event was held at the Turkish embassy in Azerbaijan on the 104th anniversary of the liberation of Baku from the Dashnak-Bolshevik occupation by the Caucasian Islamic Army.

The participants of the event first got acquainted with the art exhibition depicting the liberation of Baku from occupation by the Caucasian Islamic Army.

Then the memory of the martyrs of Azerbaijan and Turkey was commemorated with a minute of silence, and the national anthems of the two countries were played.

Ambassador of Turkey to Azerbaijan Cahit Bağçı, President of the International Turkish Culture and Heritage Foundation Gunay Efendiyeva, General Secretary of TURKPA Mehmet Süreyya Er, MPs Anar Iskanderov, Aydın Mirzazadeh, Hikmet Babaoğlu and Ramil Hasan spoke at the event and highlighted the importance of the events of September 15. They talked about Turkish-Azerbaijani brotherhood.

Associate Professor Telman Nüsratoglu, head of Khazar University's History and Archeology Department, presented documents on the history of Azerbaijan-Turkey relations, talked about the placement of Armenians in the South Caucasus, and looked at Ottoman-Azerbaijani relations.

The event ended with the recitation of the Holy Quran and prayers for the souls of the martyrs.

AZERTAC published a wide news about the event accompanied by photos: 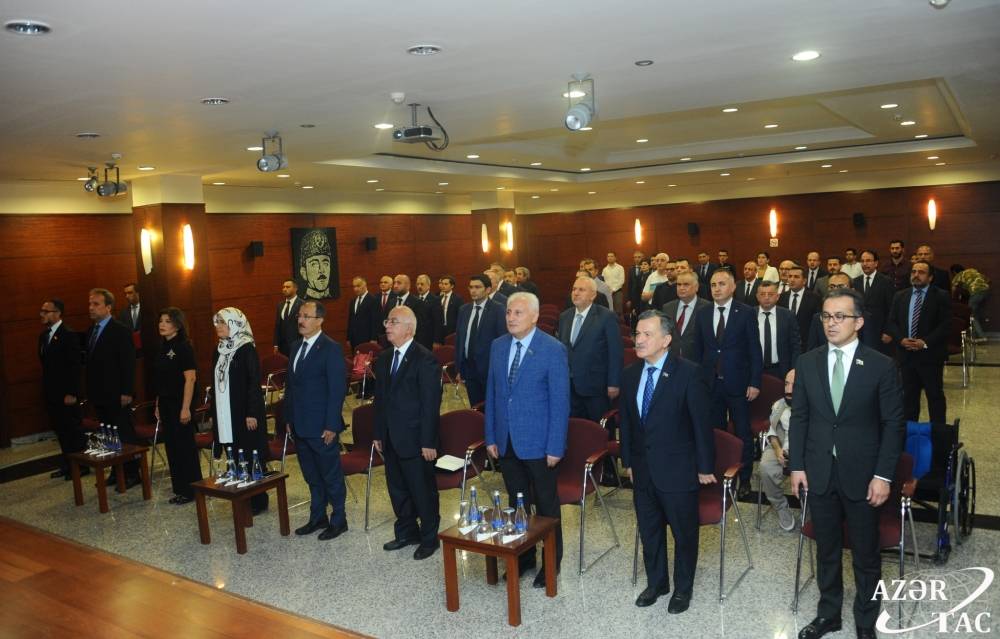 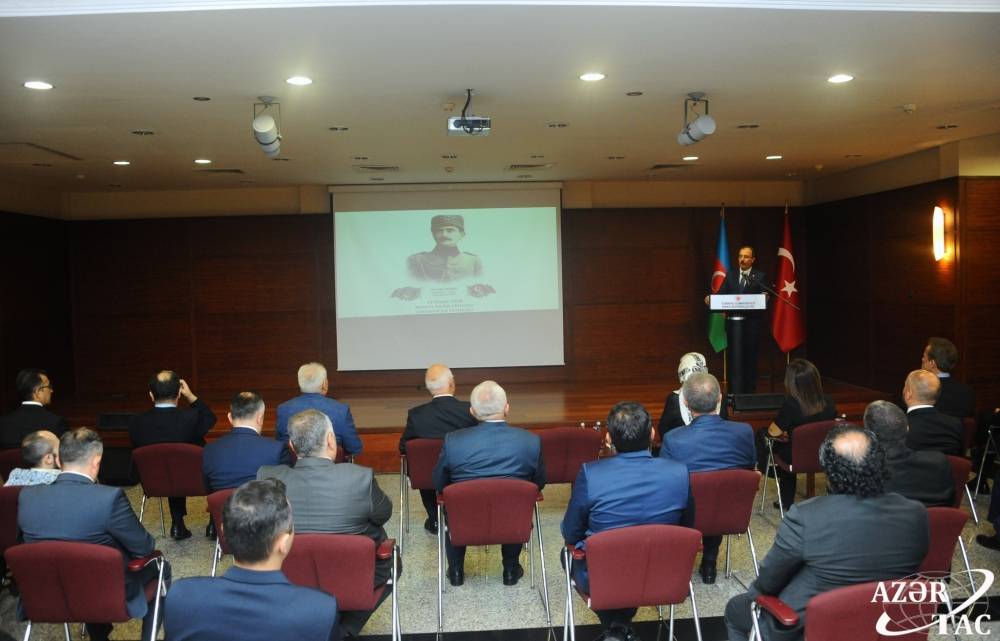