The XXV Eurasian Summit was held on June 7-9, 2022 in Istanbul, Turkey. The summit was attended by heads of state, prime ministers, parliamentary speakers, parliamentarians, foreign ministers, religious figures, representatives of non-governmental organizations and other officials from 44 countries. Khazar University's Director of Public Relations and Media, Alovsat Amirbayli, also attended the meeting with an official invitation. A. Amirbeyli was also elected secretary of the Summit.

Member of the Grand National Assembly of Turkey Governing body, head of the Turkish-Azerbaijani friendship group Shamil Ayrim read a congratulatory letter from Turkish President Recep Tayyip Erdogan to the participants of the summit and wished success to the summit.

At the summit, presidents and other officials from many countries spoke on issues covered by the conference.

On the last day of the Summit, the presidents of the ten countries conveyed to the participants the political position of their countries on "COVID-19 and the world order after the Ukraine-Russia war."

Speaking at the summit, Ukrainian journalist, Crimean Tatar Turk Gulsum Khalilova and former Polish Defense Minister Adam Bogdan Klich spoke about the war in Ukraine and the genocide committed by Russia in Bucha, Irpen, Gostamel, Mariopol and other cities. They called on the world community and all mankind to support Ukraine.

At the end of the summit, a big banquet was given in honor of the participants with the participation of the Istanbul Metropolitan Municipality Folk Music Group. 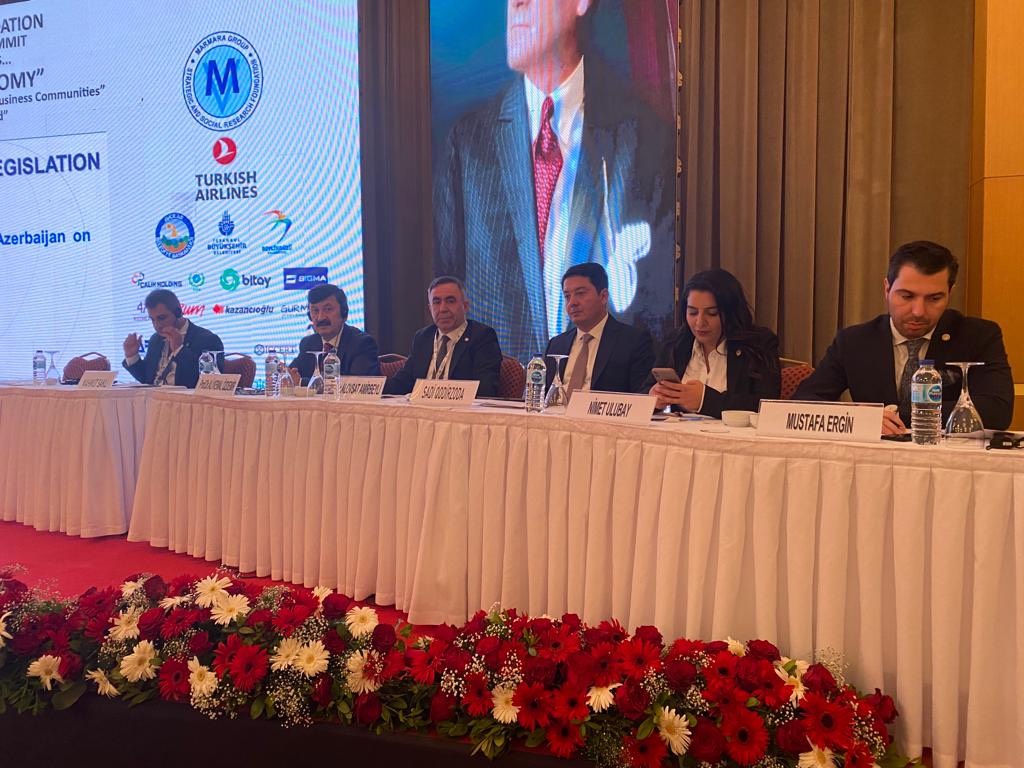 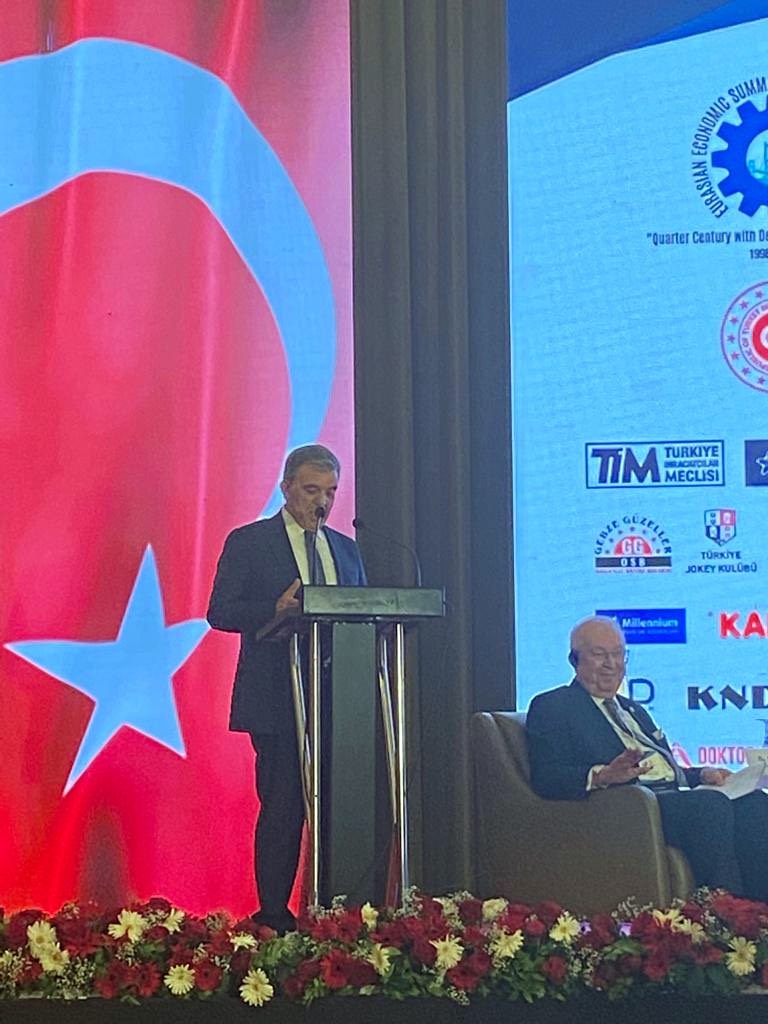 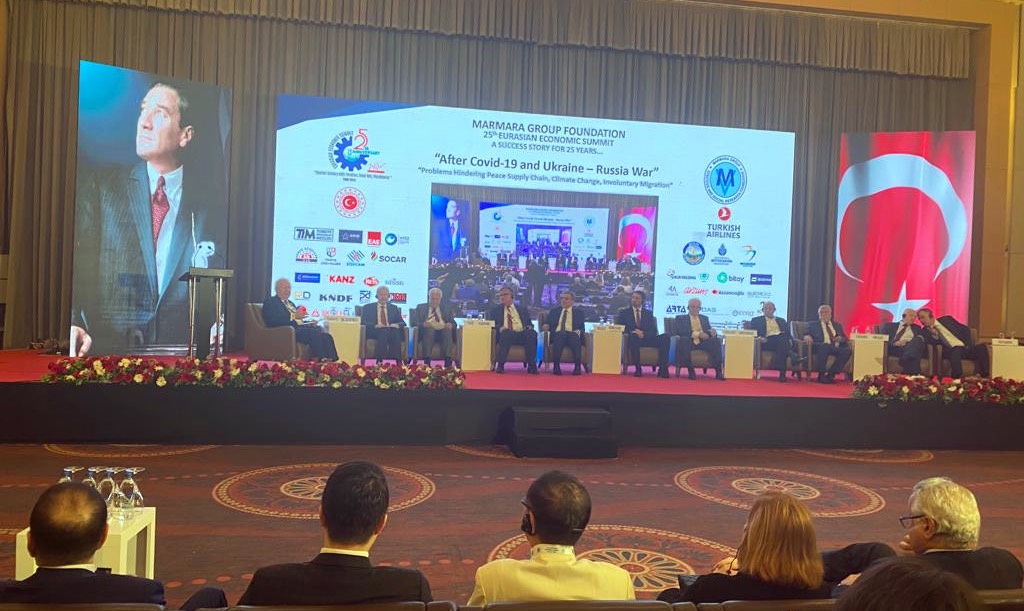 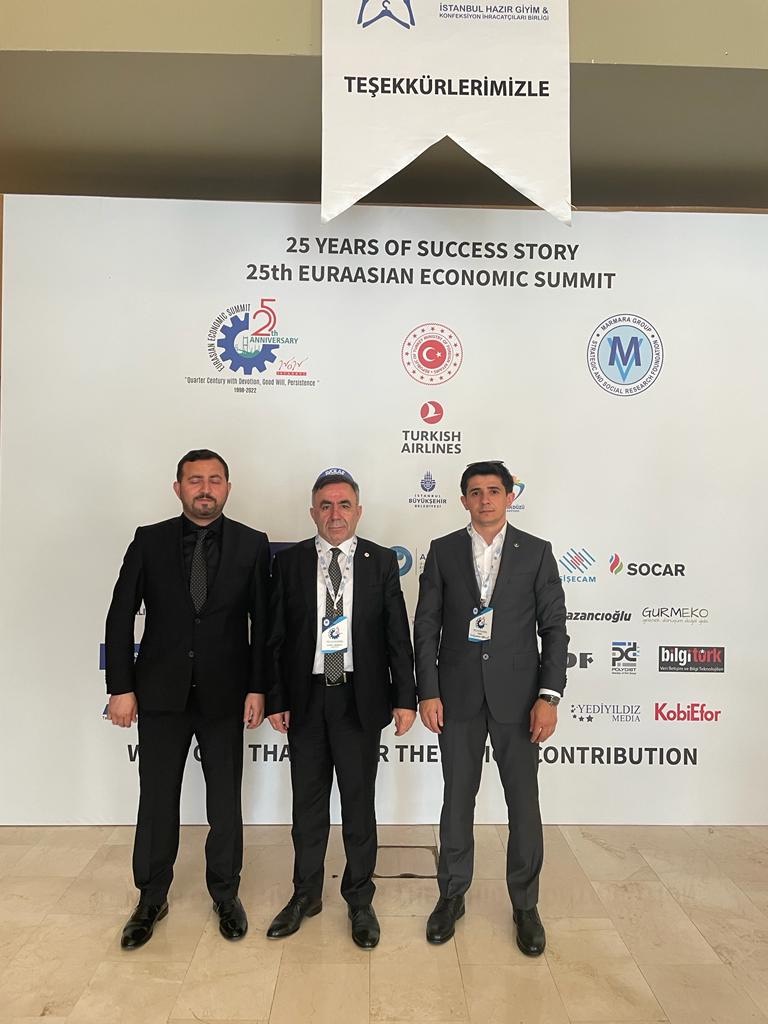 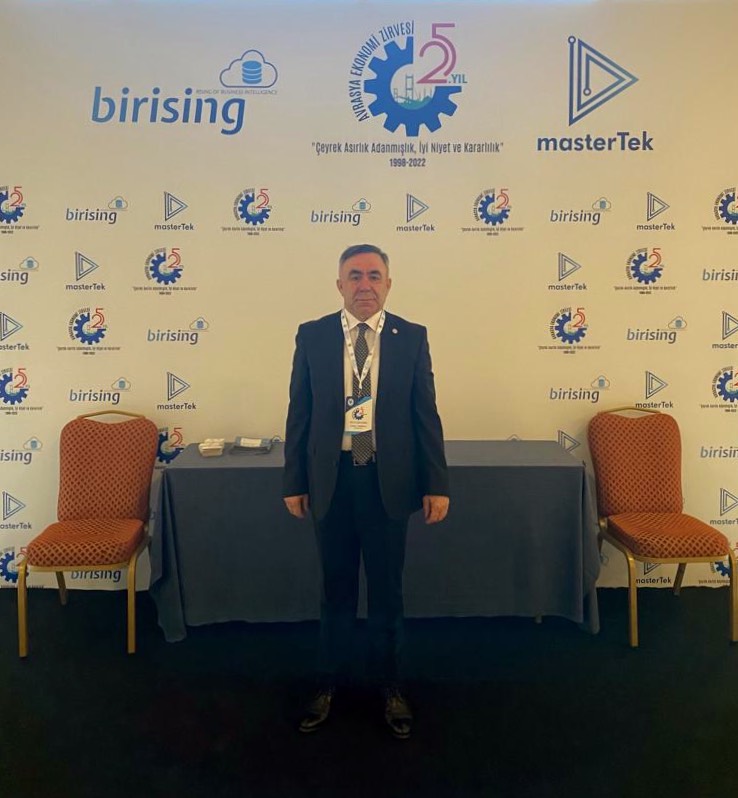 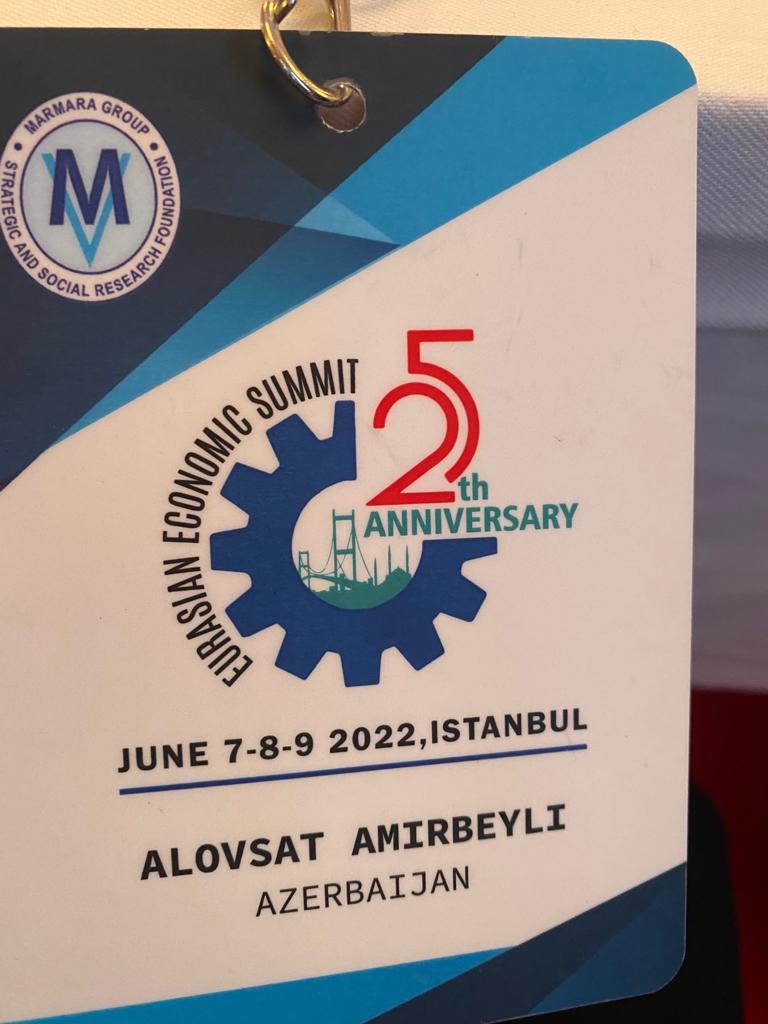