On May 9, 2022, "What? Where? When?" intellectual tournament was held at Landmark Hotel in Baku with the support of the Azerbaijan Youth Foundation, organized by Ireli Public Union, within the framework of the action plan dedicated to the 99th anniversary of national leader Heydar Aliyev .

In the tournament, which was attended by about 200 young people, 40 teams competed for the championship. Khazar University's “BoomShakaLaka” team won the competition, taking first place by a wide margin.

The winners were awarded certificates. 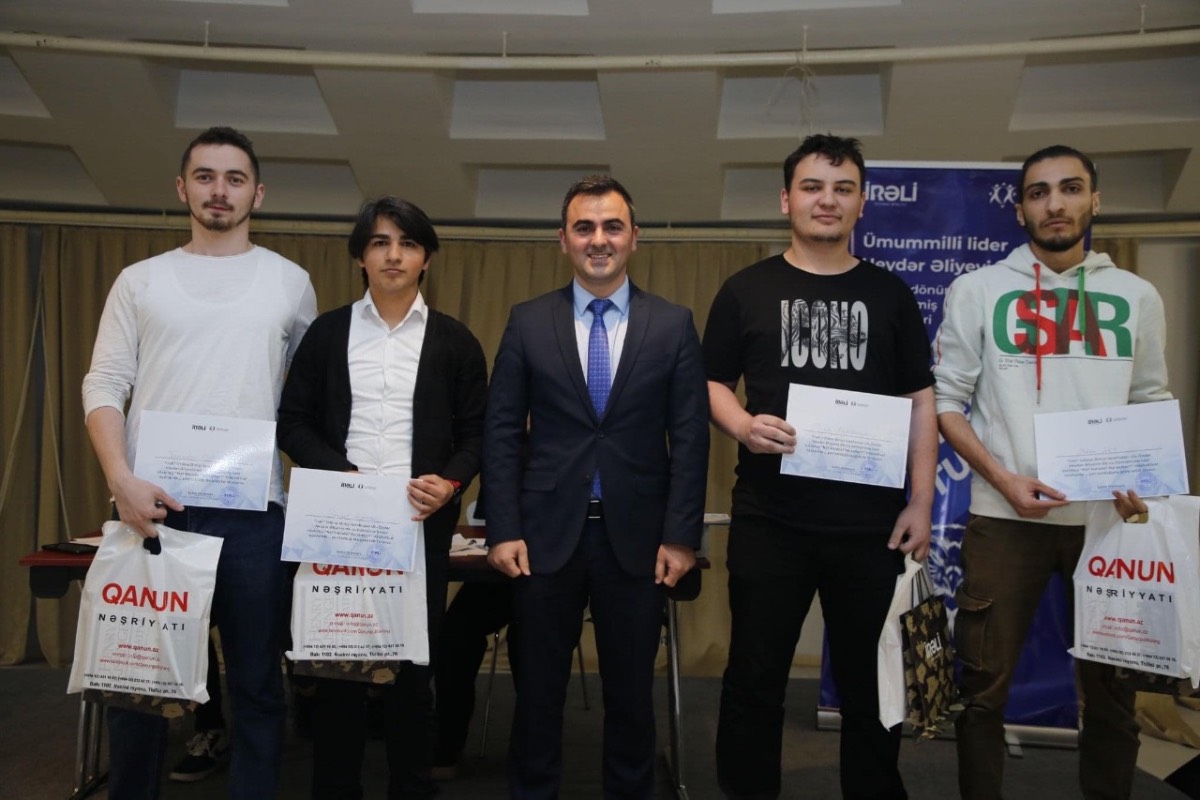