In accordance with the special action plan approved by Yasamal District Youth and Sports Department, starting from October 1, 2021, "What ?, Where ?, When?" knowledge contest on intellectual game was held between the teams of higher and secondary vocational education institutions competing for the "Victory Cup”. According to the regulations, the competitions were organized in two stages, and the teams that won the internal competitions in the first stage qualified for the final stage.

In the final round of the Victory Cup on December 24, the Khazar University team won first place, Baku State University won second place, and Azerbaijan State Economic University won third place. A total of 378 young people participated in the competition. 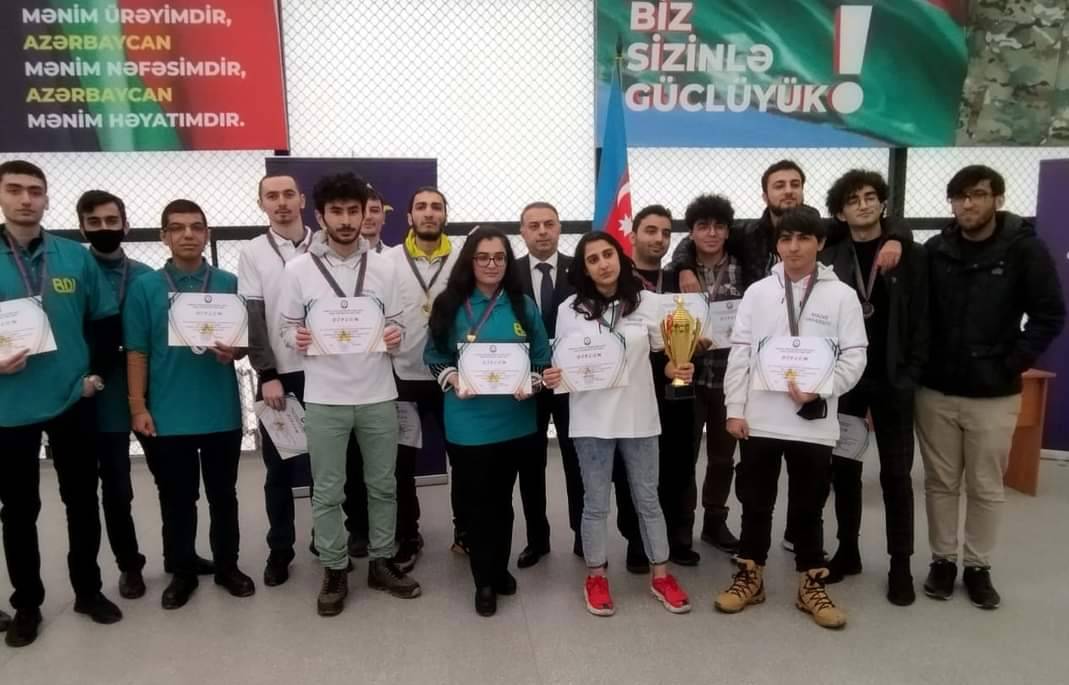 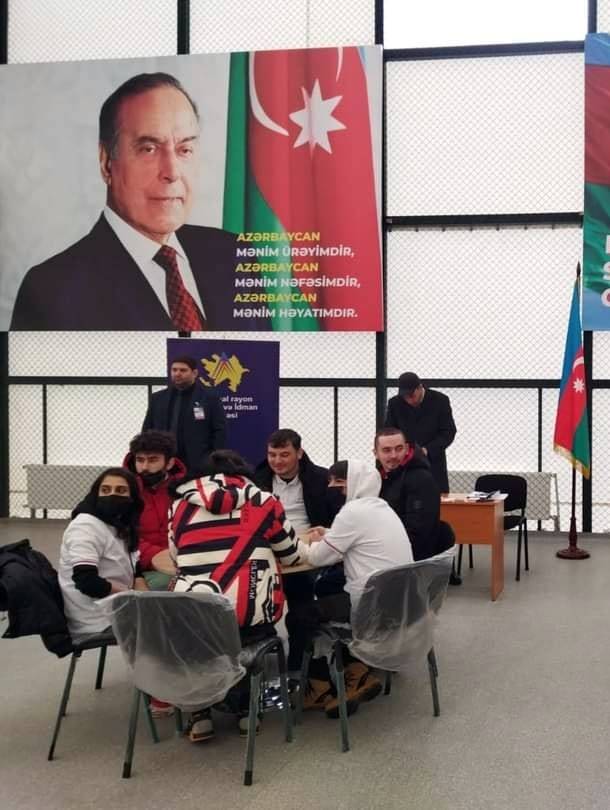 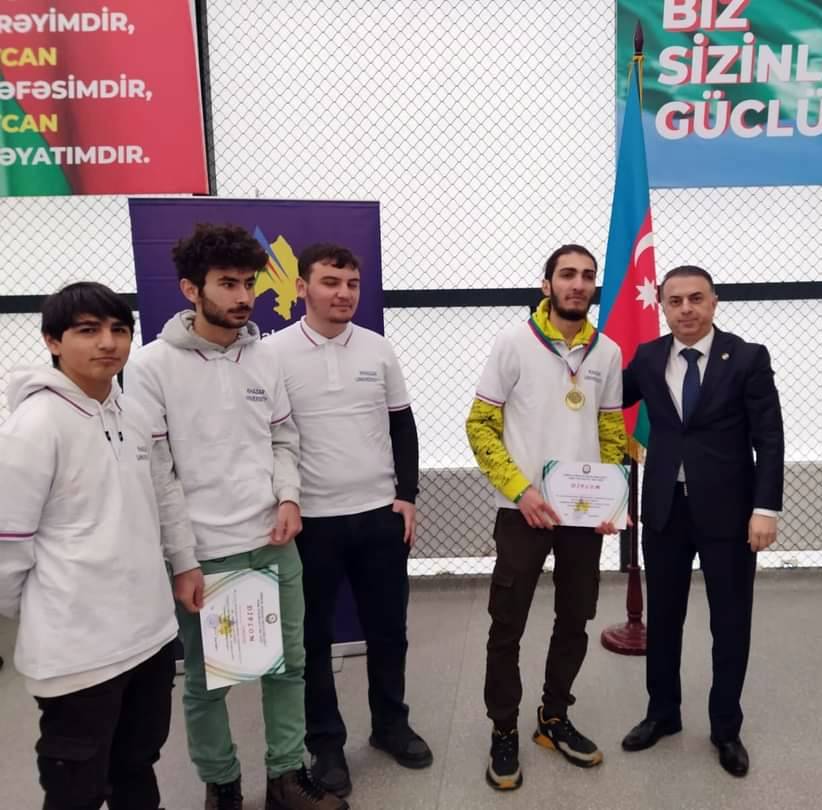 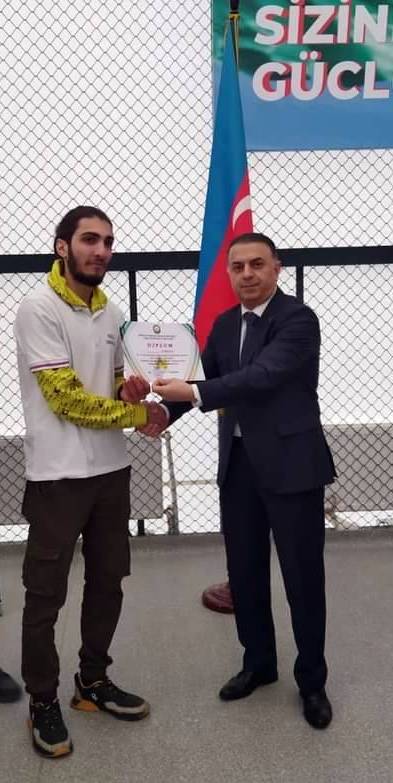