A new issue (Volume 24, Issue 1, 2021) of Azerbaijan Archaeology journal has been published by Khazar University Press.

In this issue articles are on the ancient monuments of Karabakh, traces of ancient culture on mount Gamigaya, the mounds of the transition period from the Late Bronze to the Early Iron (Based on materials from the necropolis of Plovdag), Anthropomorphic illustrations of glazed ceramics of the Medieval Shamkir city

archeological monuments of Karabakh (from the most ancient times to VIII century BC), Lowland Karabakh in the Late Neolithic period (Reconstruction based on materials from Kamiltepe settlement), Stone Age material cultural heritage of Karabakh is on the context of museum archeology (on the example of the National History Museum of Azerbaijan), Patterns on Kerpidzhlitepa ceramics and traces of the Early Paleolithic period in the Sediments of Absheron-Baku.

The authors of the articles are Azerbaijani historians and ethnographers. 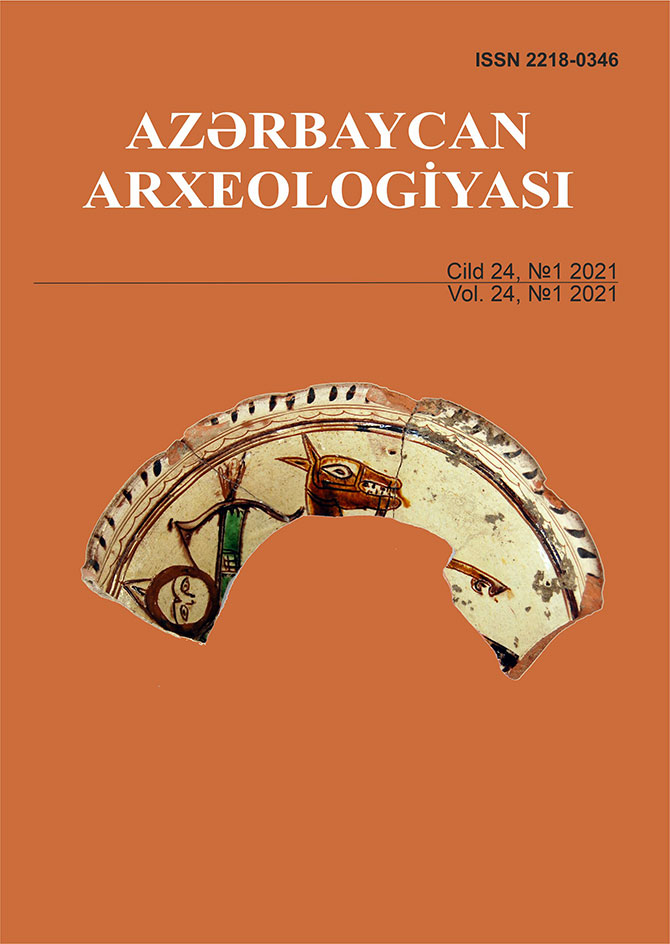