On October 20, 2021, with the organization of the Khazar University Student Assembly, the knowledge contest on intellectual game “What? Where? When?” was held. The competition was organized by the Intellectual Games Club under the supervision of the jury in a completely transparent manner.

In total, the competition, in which 8 teams participated, consisted of 24 questions in two stages. Based on the overall result additional questions were asked for “Veni Vidi Vici” and “Hello there” teams which scored equal points. “Veni Vidi Vici”, found the right answer to this question and overtook its opponent and finished third with 8 points. “Gryffindor” with 9 points took the second place, and “ABD” with 13 points finished the competition as the winner.

The winning team won the right to represent Khazar University in the finals. 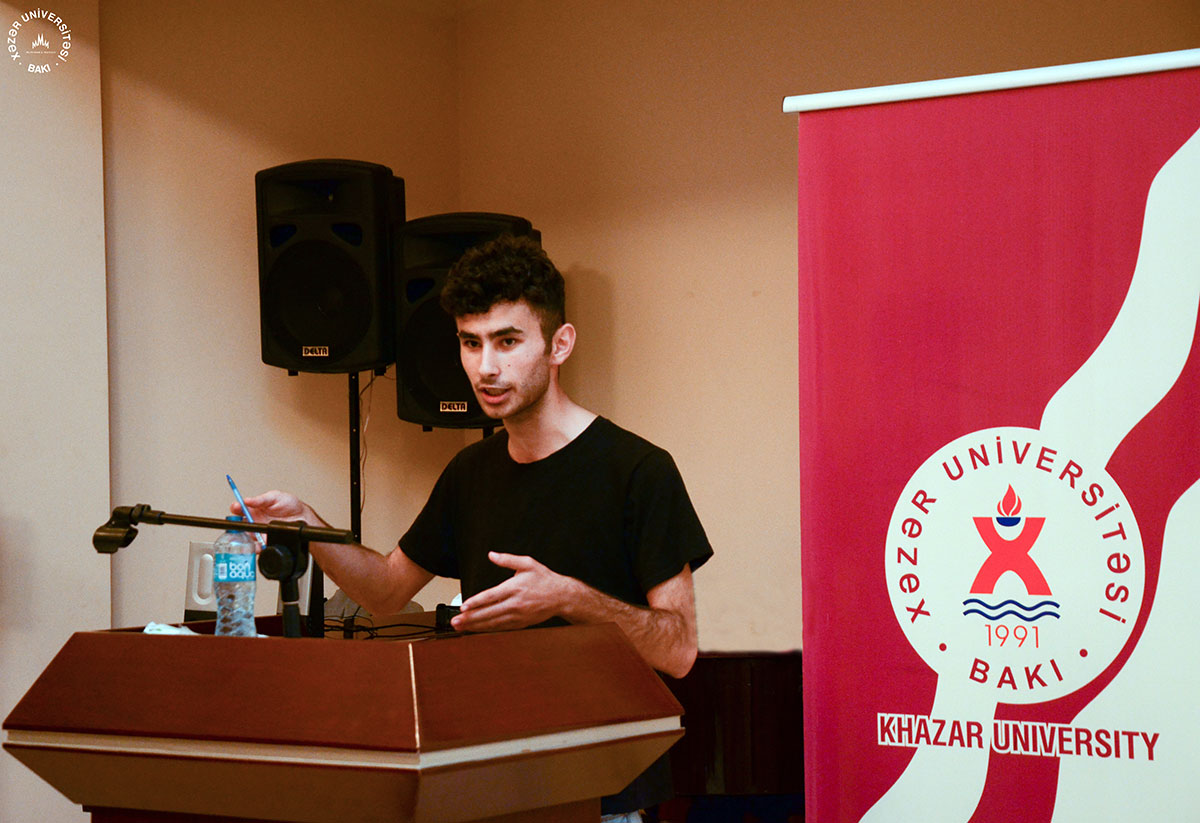 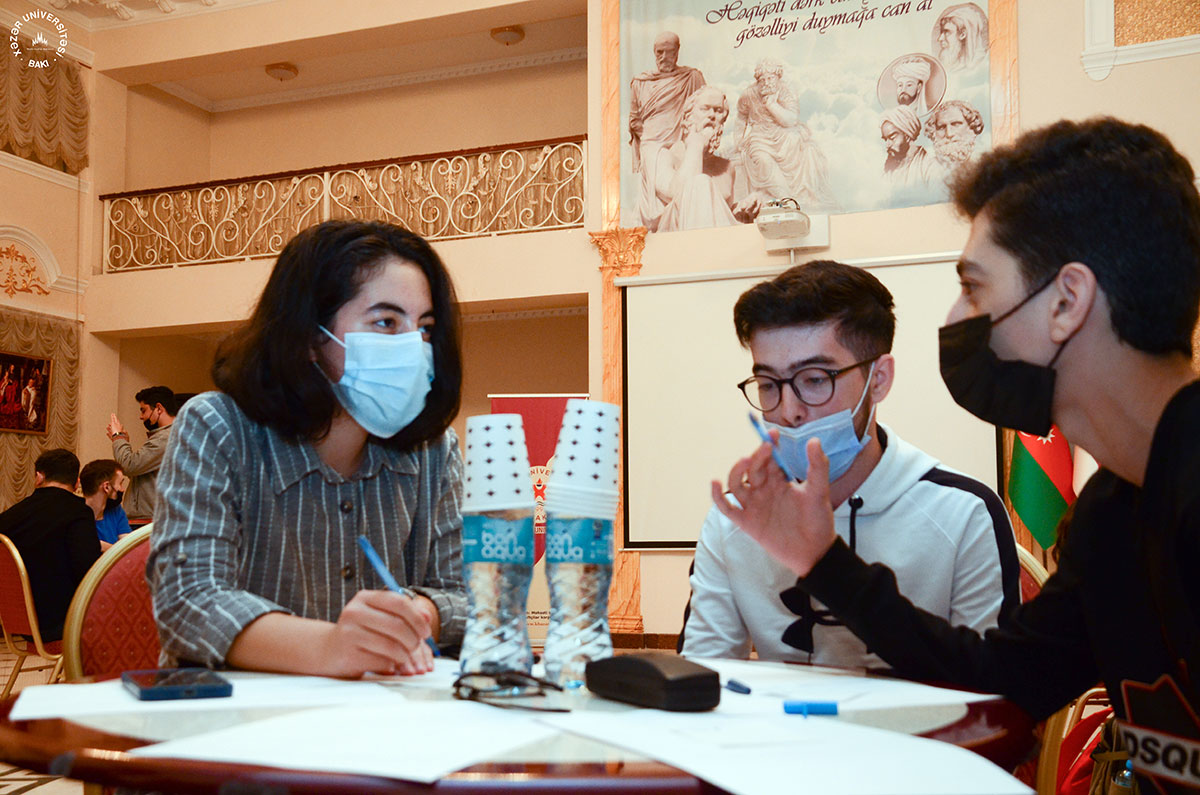 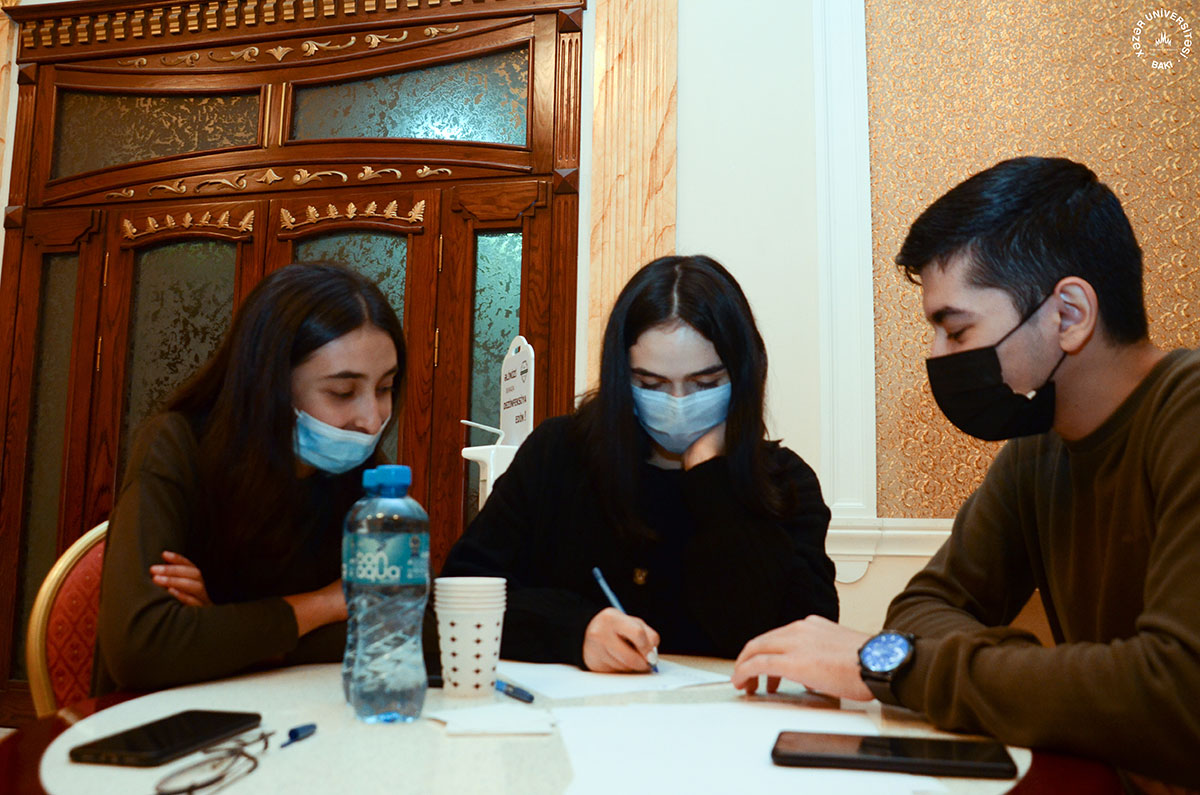 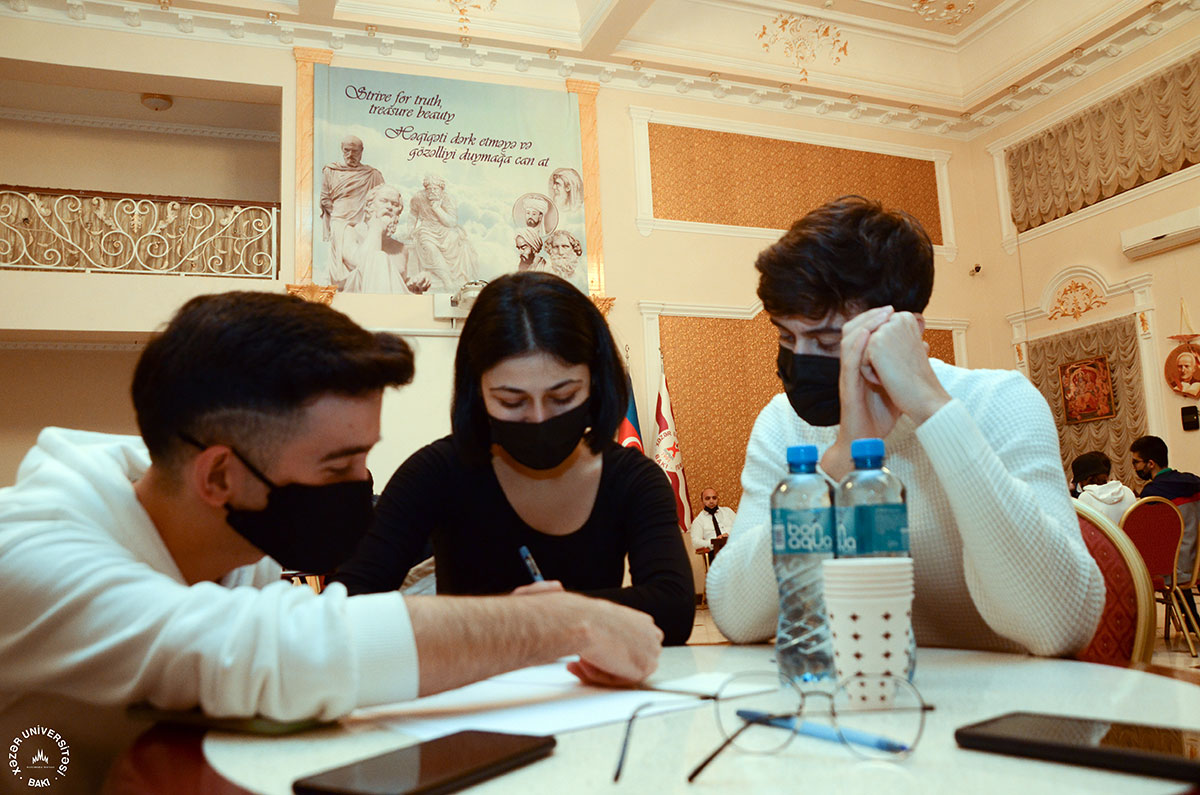 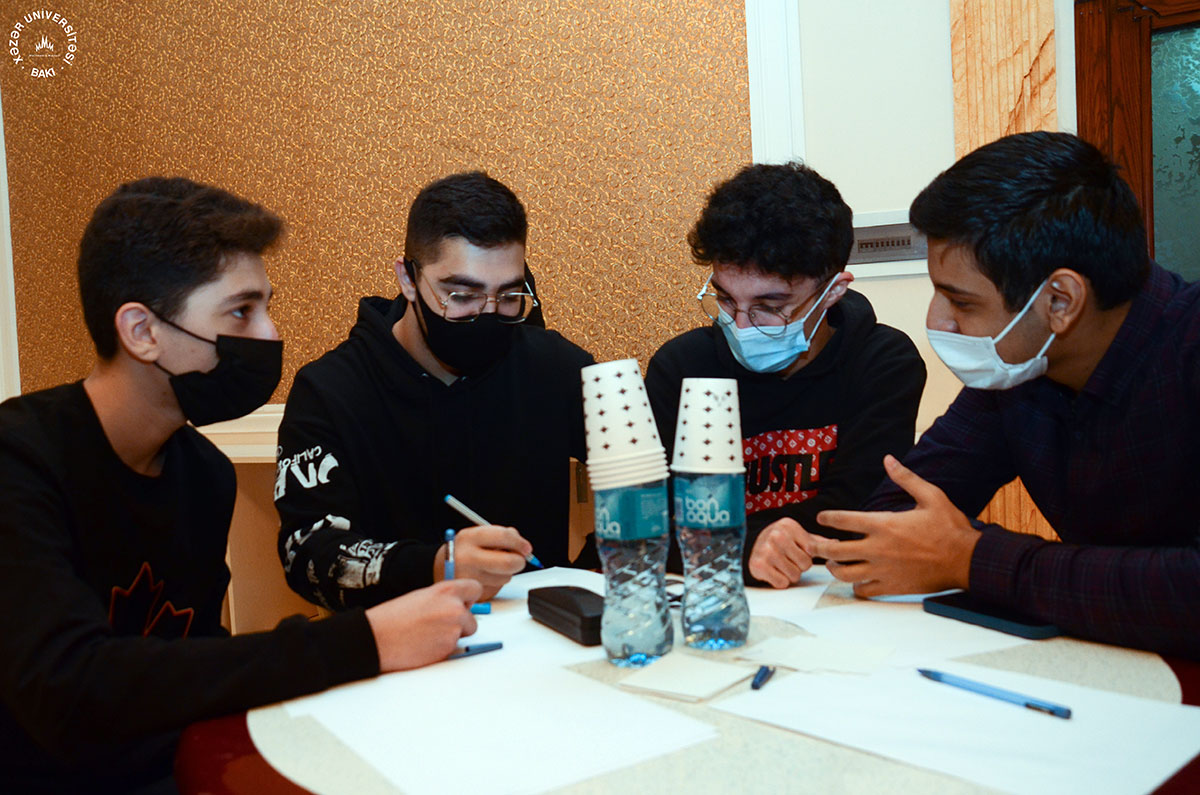 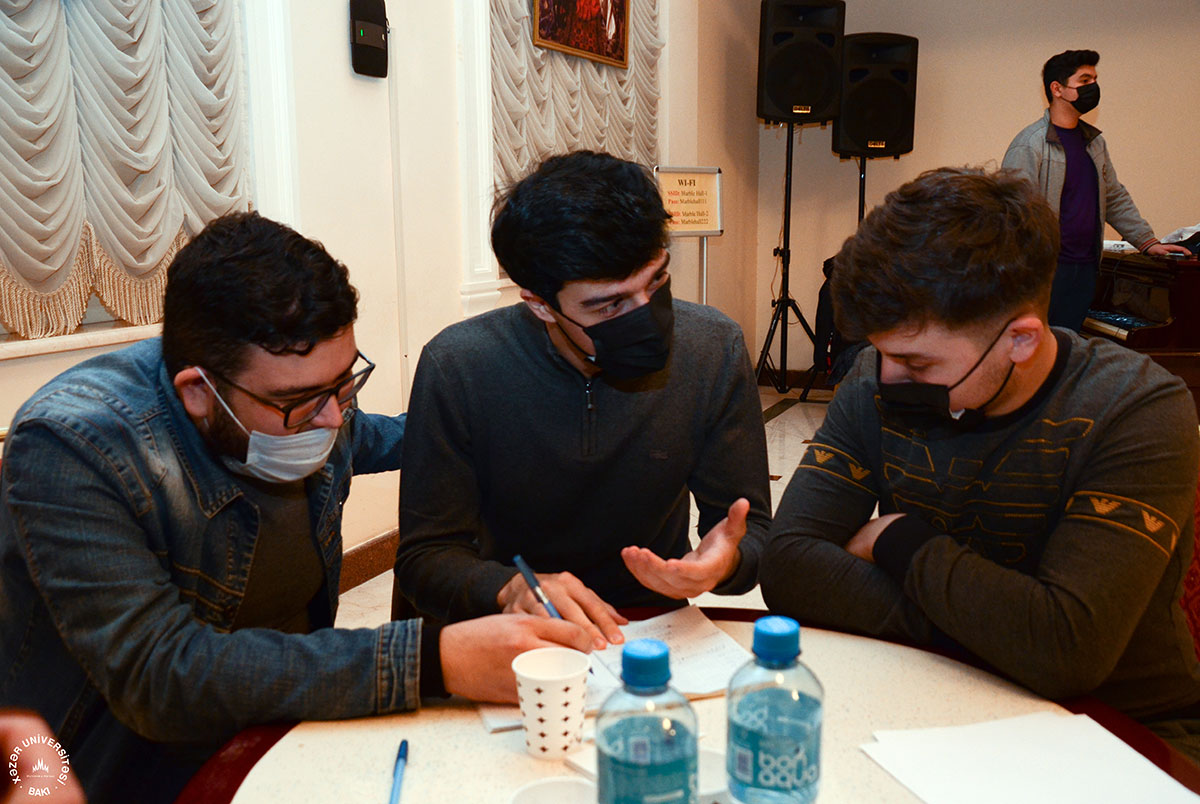 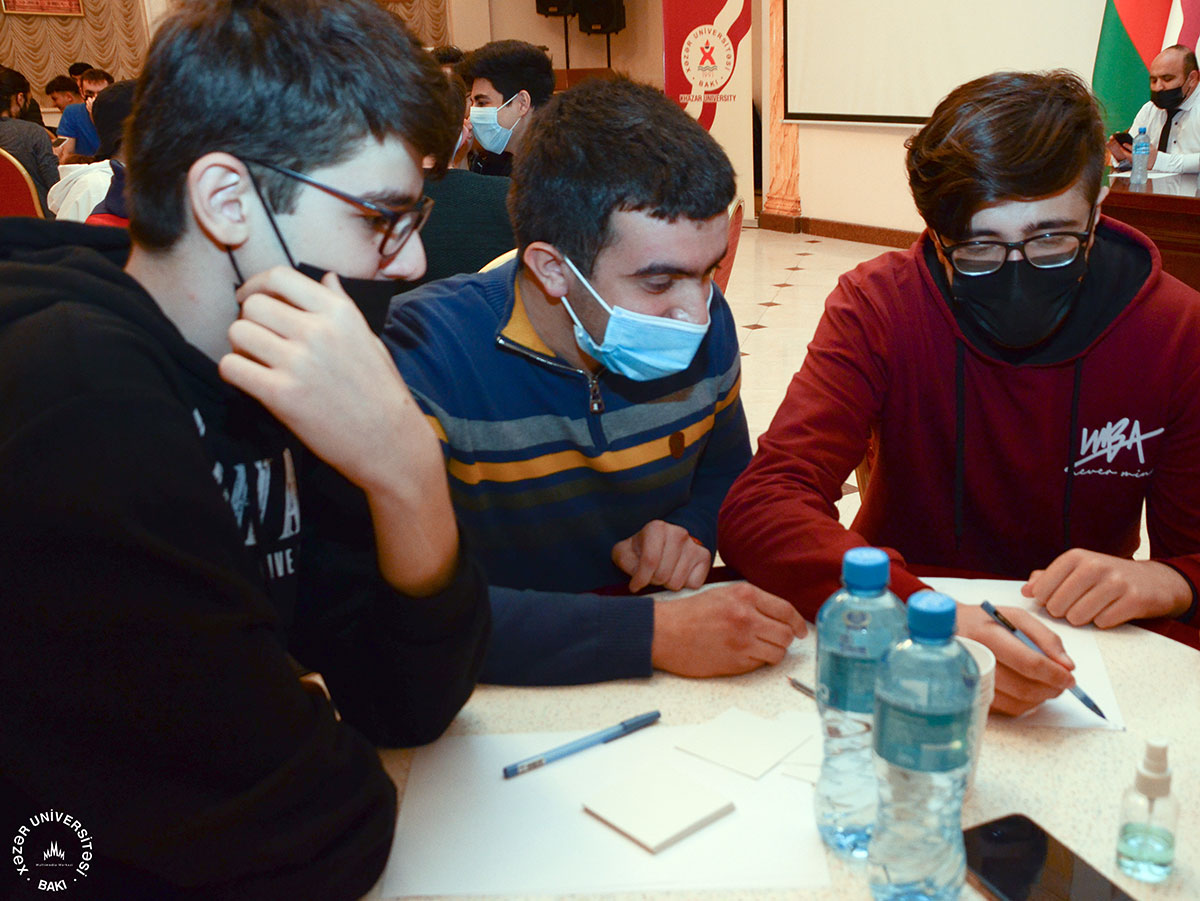 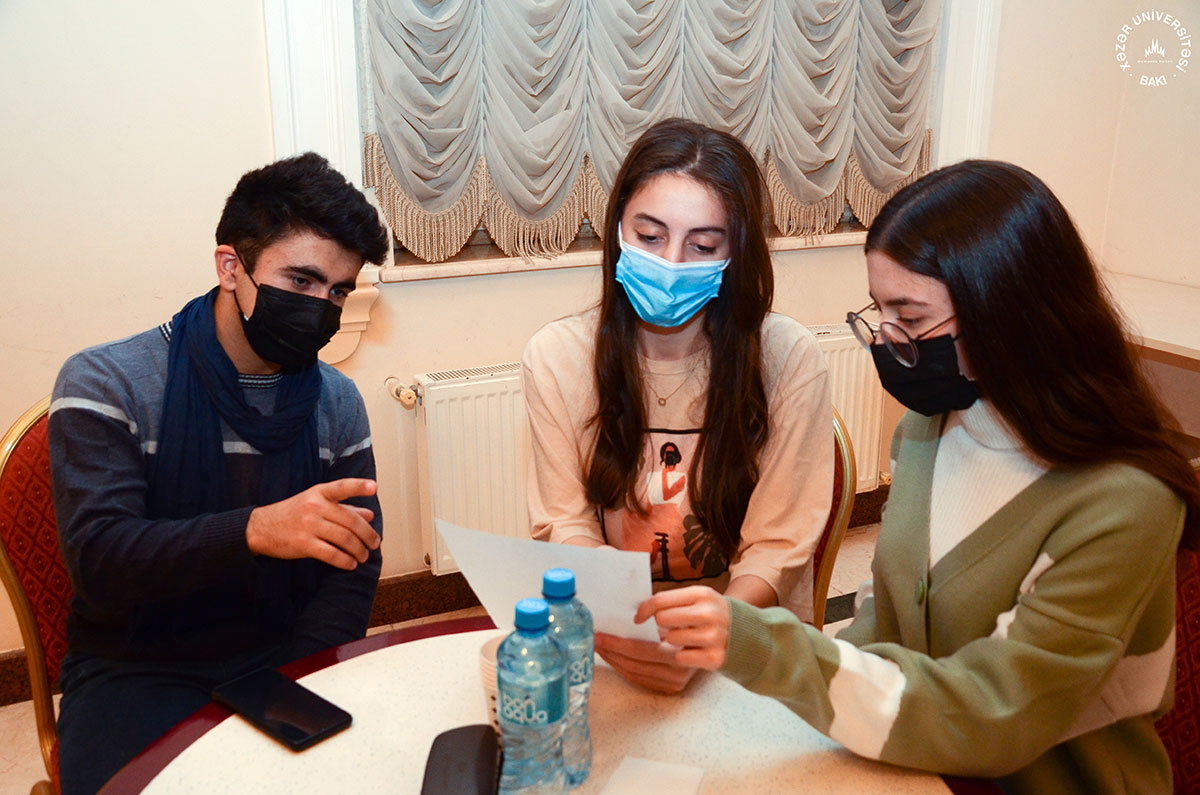 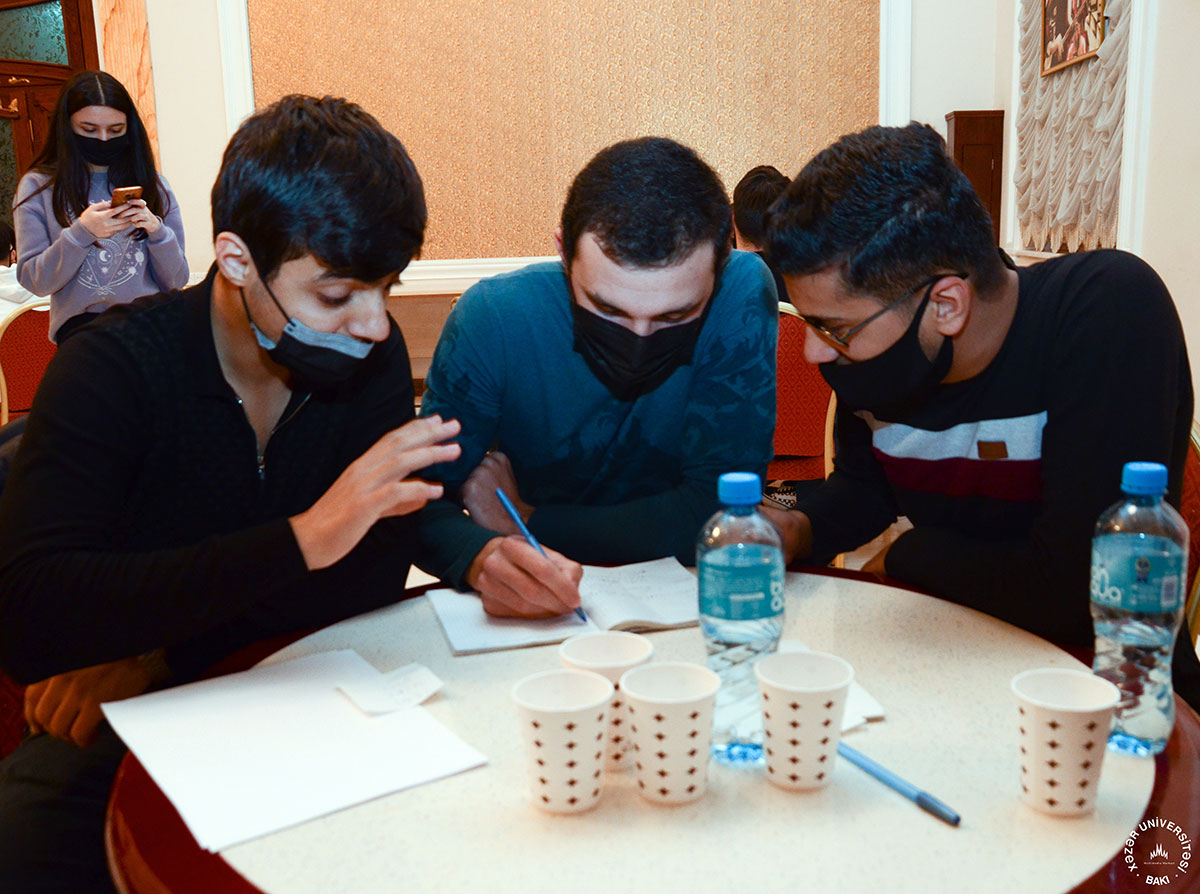 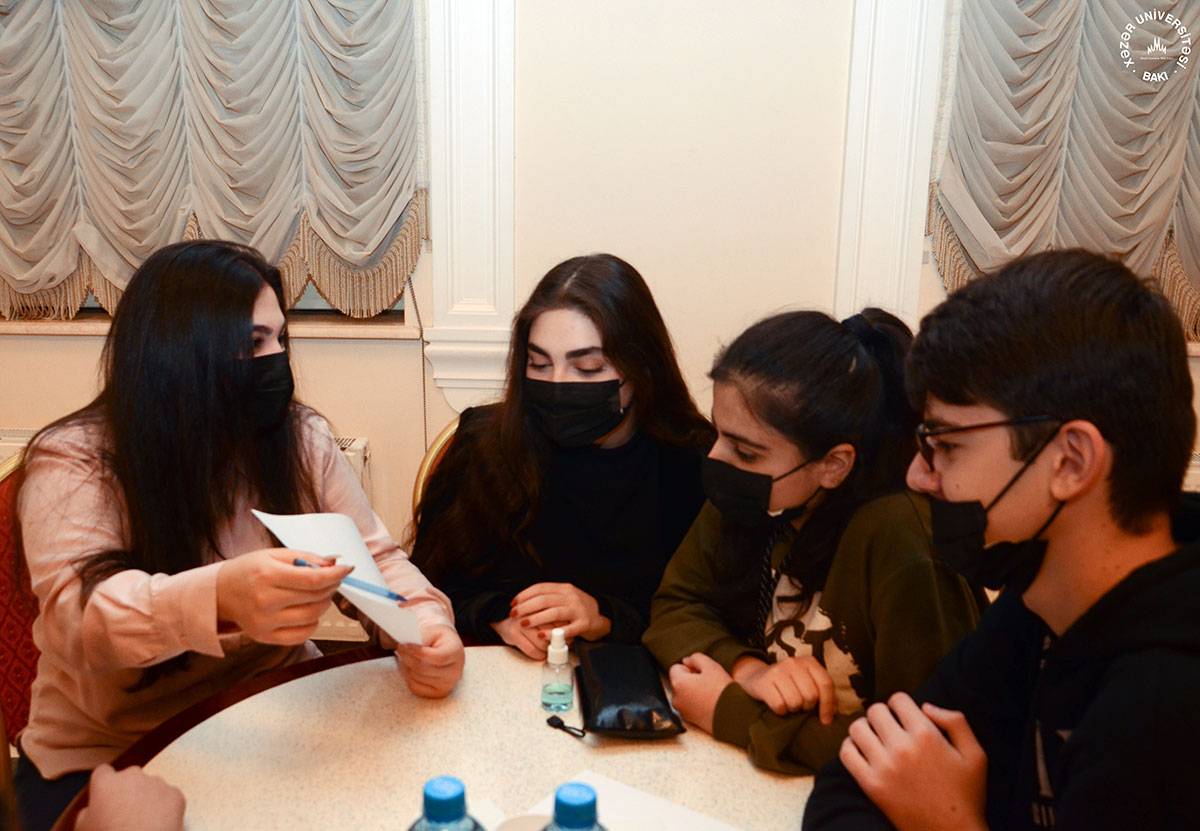 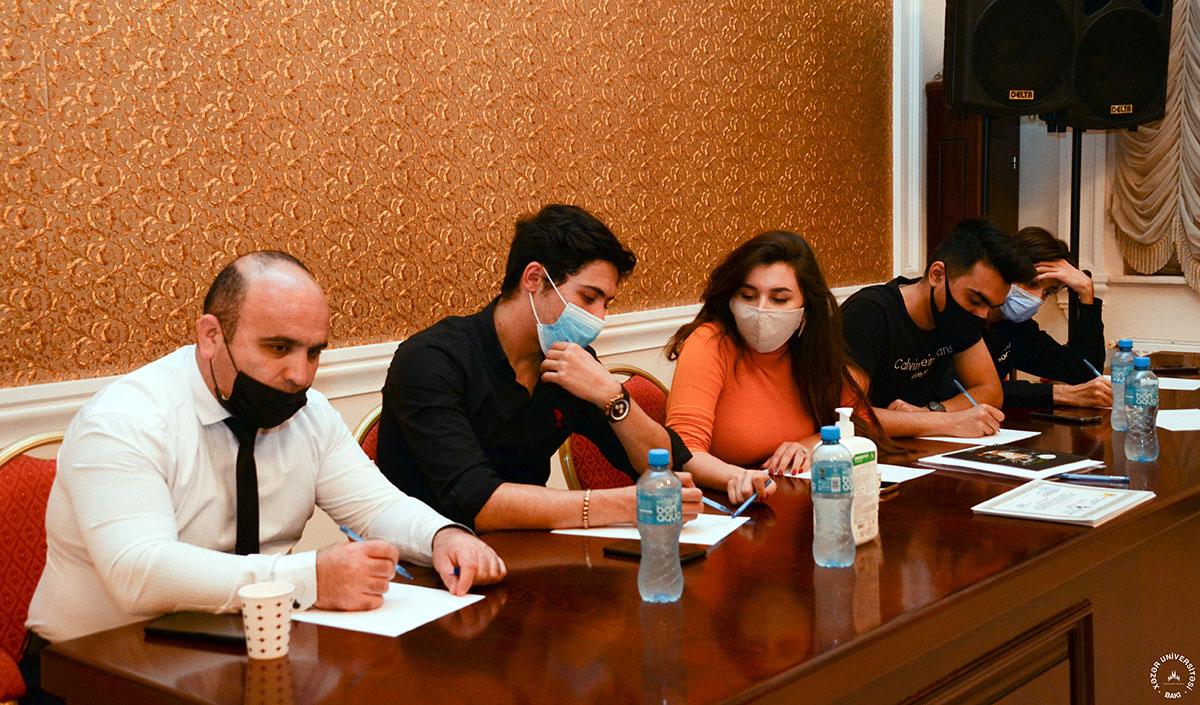 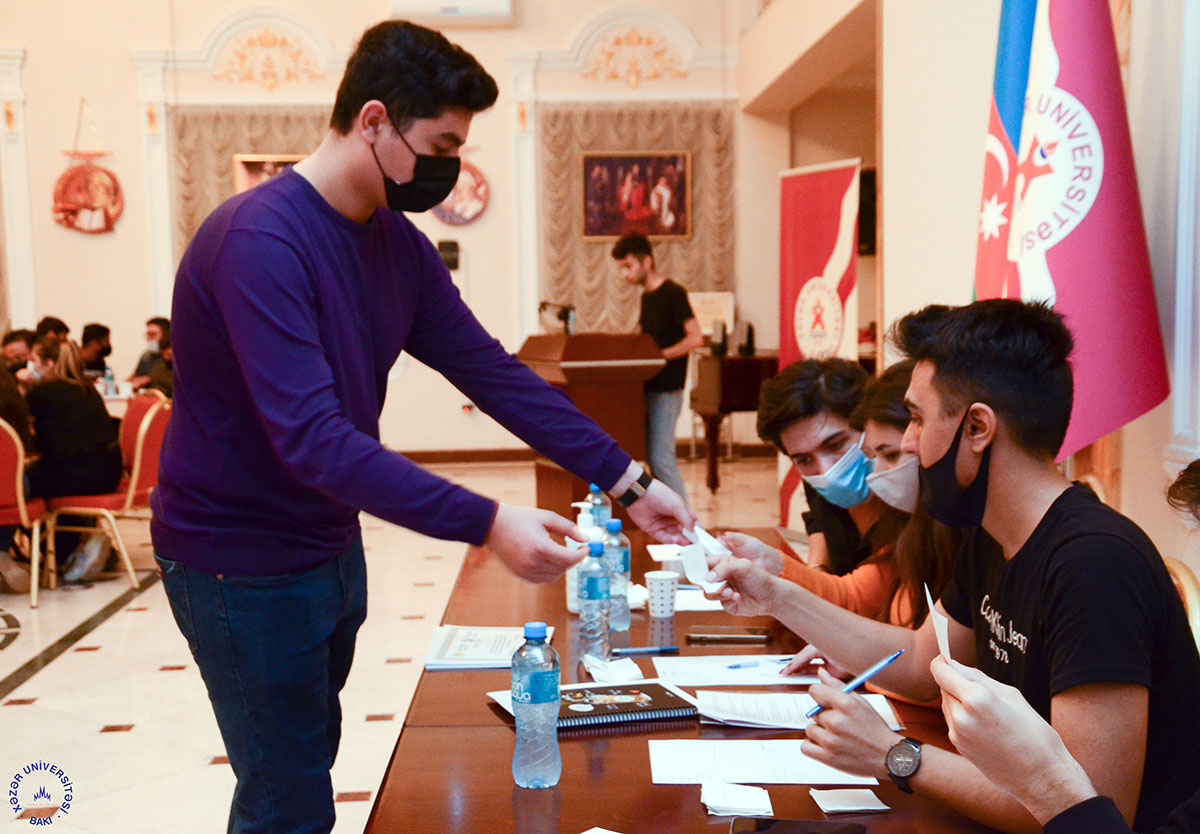