Scientific Conference on "Symbolism of Sufism in Classical Texts" was held

On October 7, 2021, a scientific conference on "Symbolism of Sufism in Classical Texts" was organized by the Department of Languages and Literature at Khazar University.

Opening the conference, the head of the department, associate professor Dilbar Zeynalova greeted the participants and noted that Sufism had perfect moral norms and completed artistic and philosophical worldview in the Islamic East throughout the Middle Ages.
The conference, moderated by the lecturer of the department Khatira Yusifova, featured lectures by Cemalnur Sargut, assistant rector of Uskudar University, and Kerim Guch, director general of Nefes Publishing House, on the Sufi worldview, its symbols and influence on literature.

After the speaker Jamalnur Sargut gave an overview of Sufism he substantiated the ideas of Sufism in the Middle Ages as an important source that nourishes the creativity of many great literary figures in the Islamic world, the philosophy of love in the works of classical artists, and the idea of the perfect man with specific examples. Another speaker, Kerim Guch interpreted the mystical symbols in F. Attar's famous work "Mantigut-teyr" ("Language of Birds").

At the end, the speakers answered the questions of the conference participants on the topic. 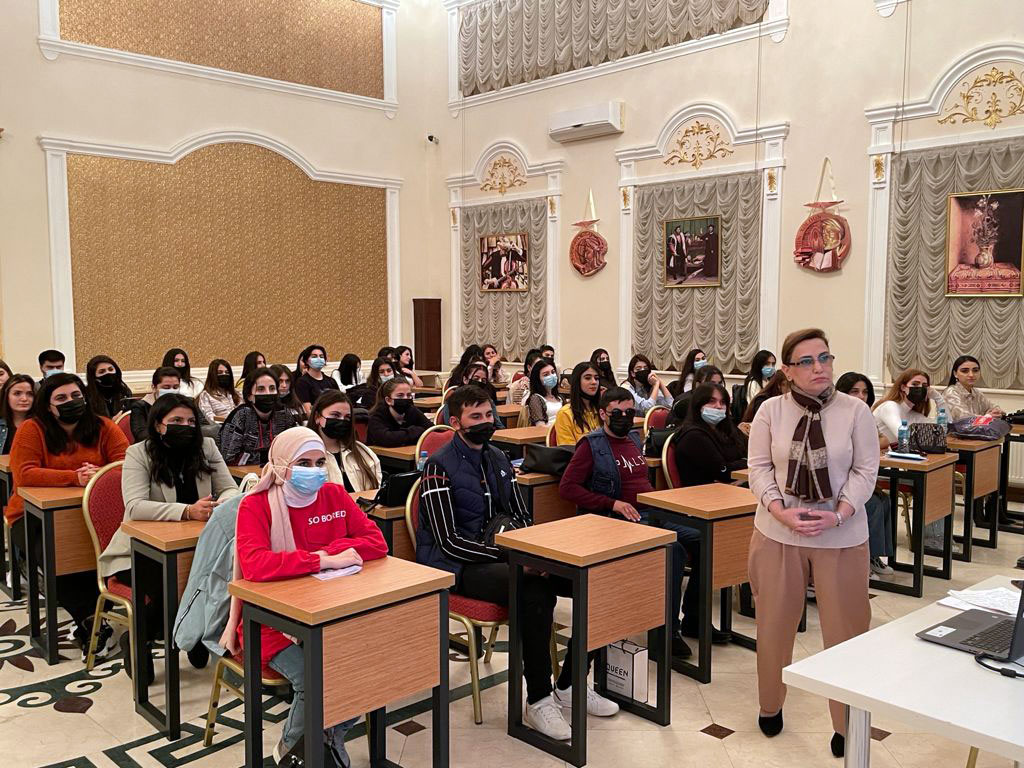 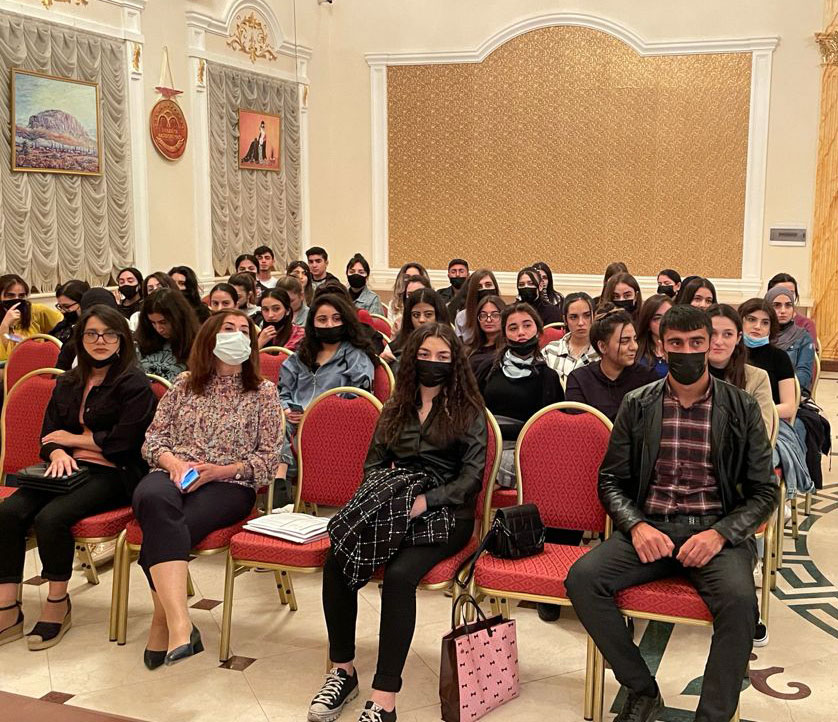 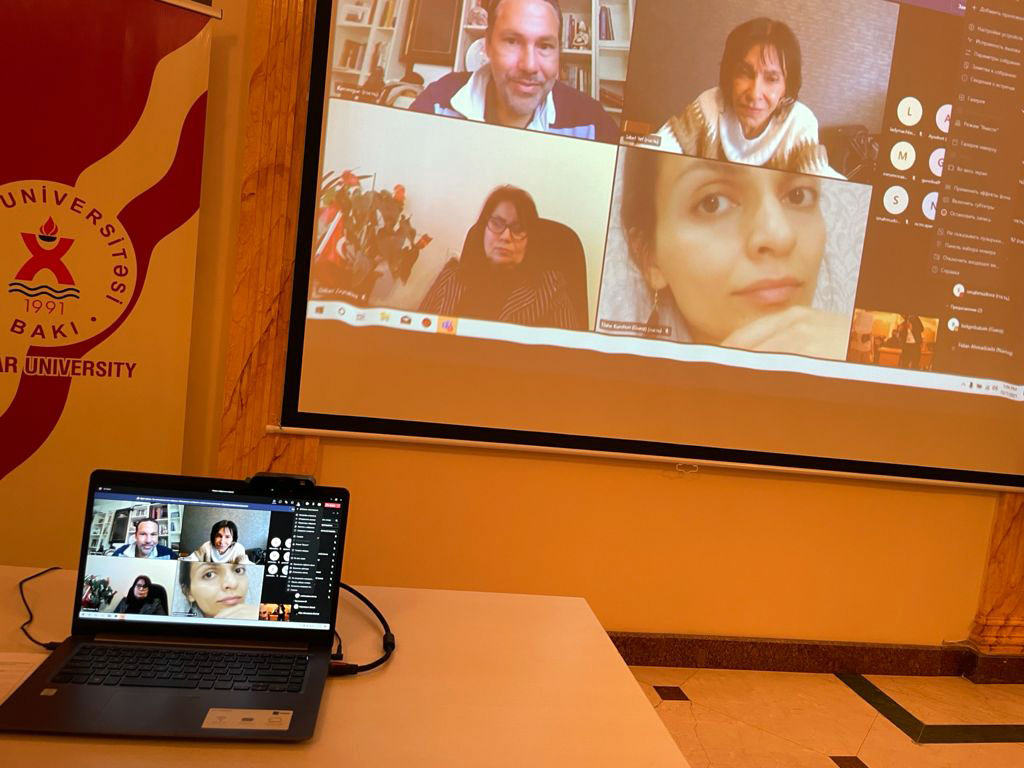 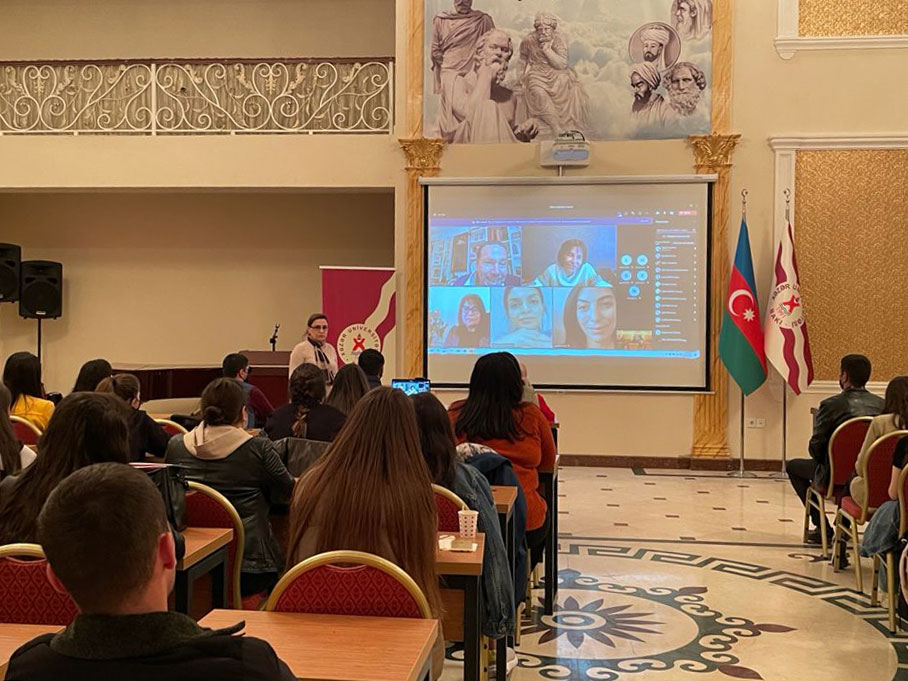