Lecture on Political Changes in the South Caucasus

On September 14, 2021, Khazar University's Department of Political Science and Philosophy held an event on political changes in the South Caucasus. The event was attended by faculty members and students of Khazar University, as well as employees from some other universities and the representative of the US Embassy in Azerbaijan, Philip Tissue.

As a guest speaker at the event, the head of the Center for Analysis of International Relations Dr. Javid Valiyev was invited. In his report on the recent geopolitical changes in the South Caucasus in the wake of the Second Karabakh War, he noted that Azerbaijan had won a decisive victory over Armenia in the 44-day war, liberated Azerbaijani territories in the Karabakh region, changed the balance of power in favor of Azerbaijan and its strategic alliance with Turkey. Dr. Valiyev noted that relations between Russia and Turkey are characterized by both cooperation and competition, as well as the positions of key players in the competition between the Zangazur corridor advanced by Baku and the north-south transit route promoted by Yerevan.

After the lecture, discussions were held and questions were answered. 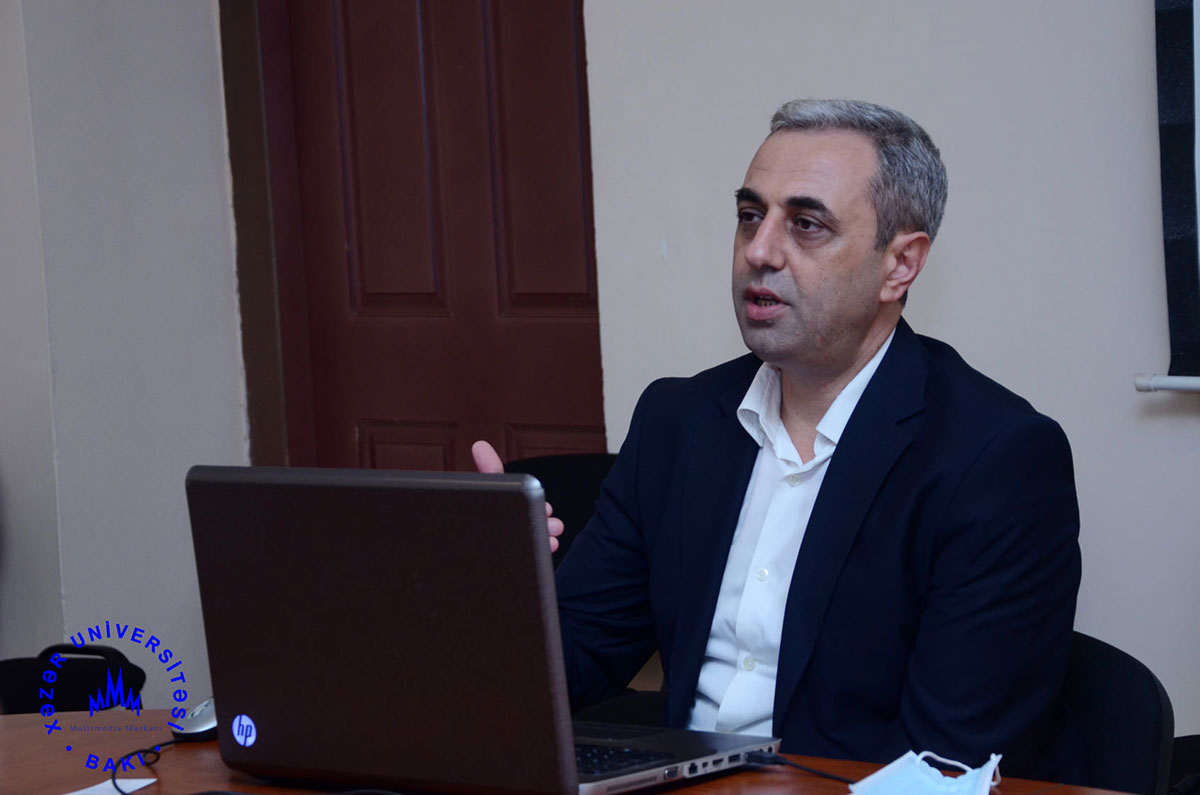 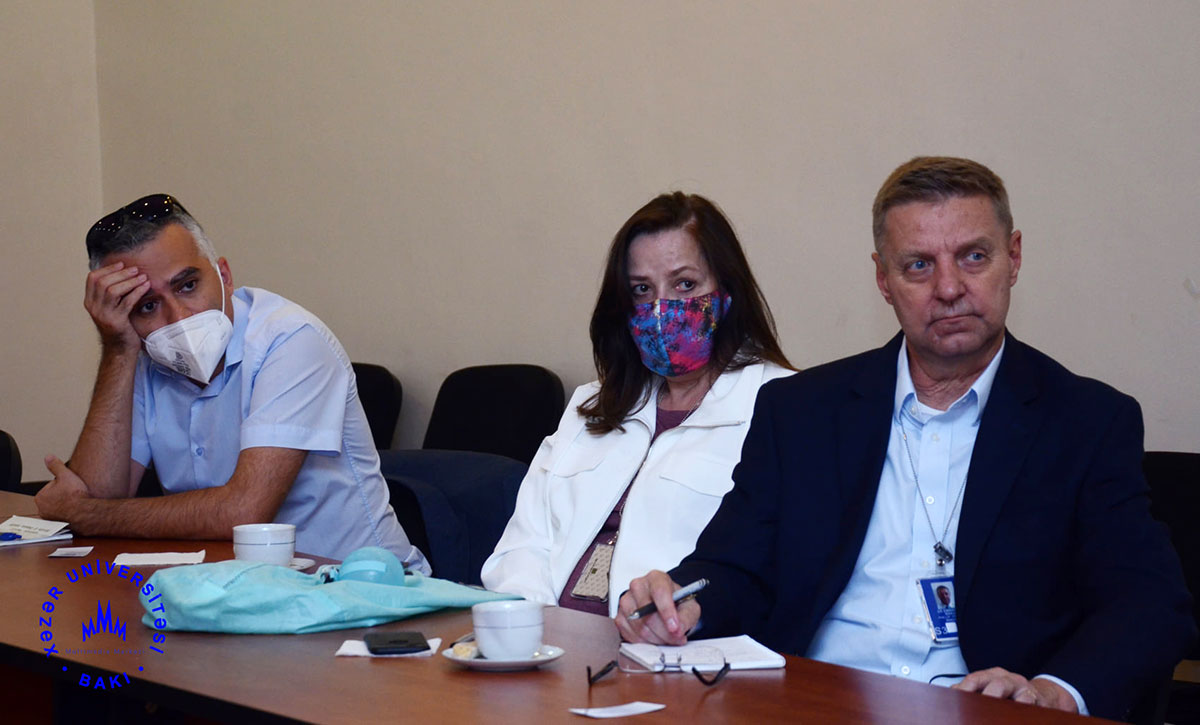 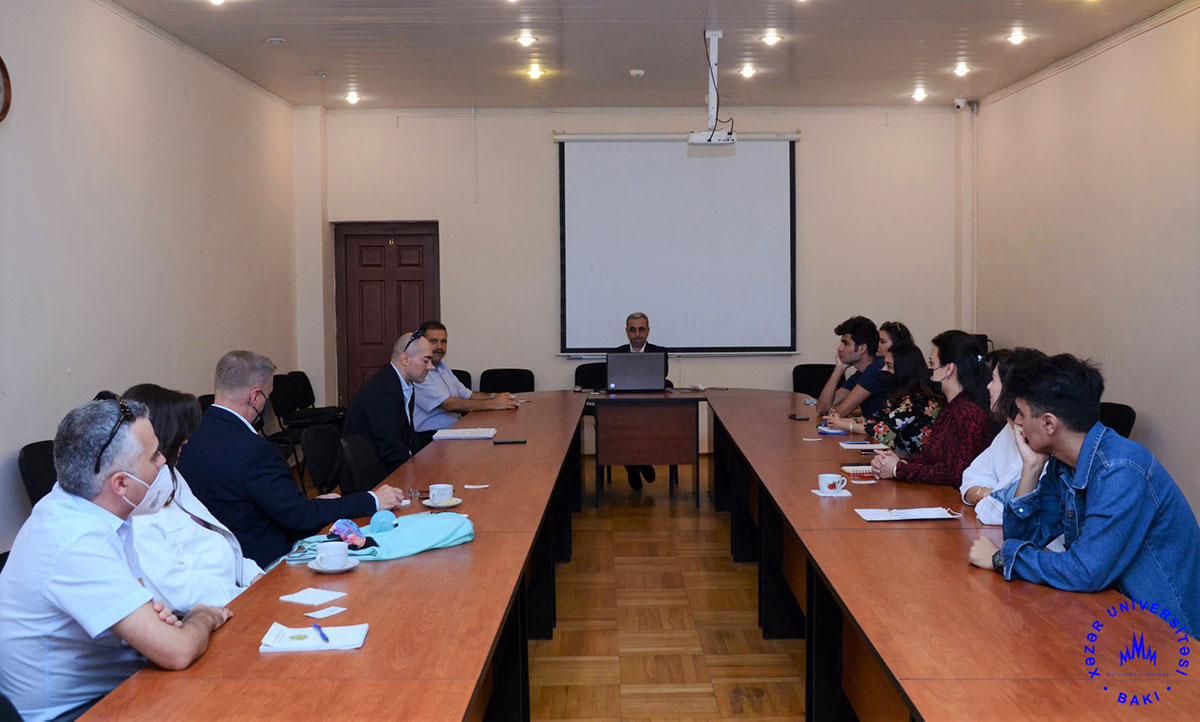 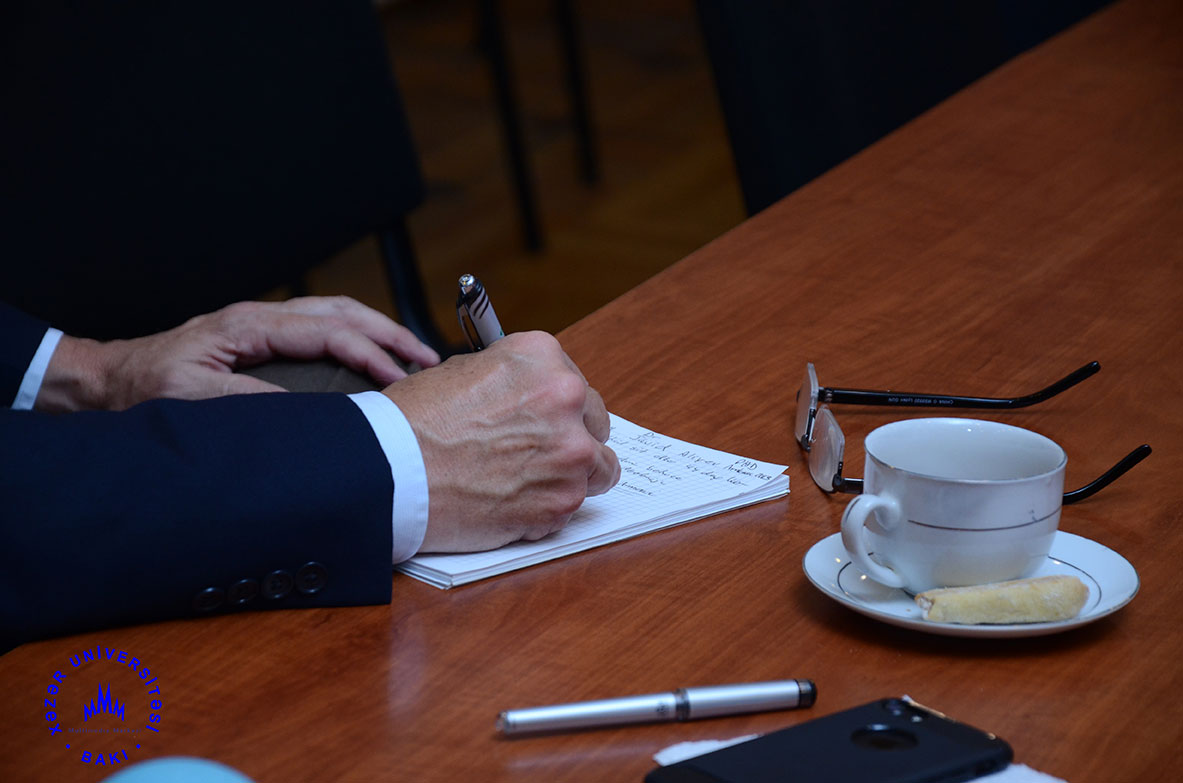 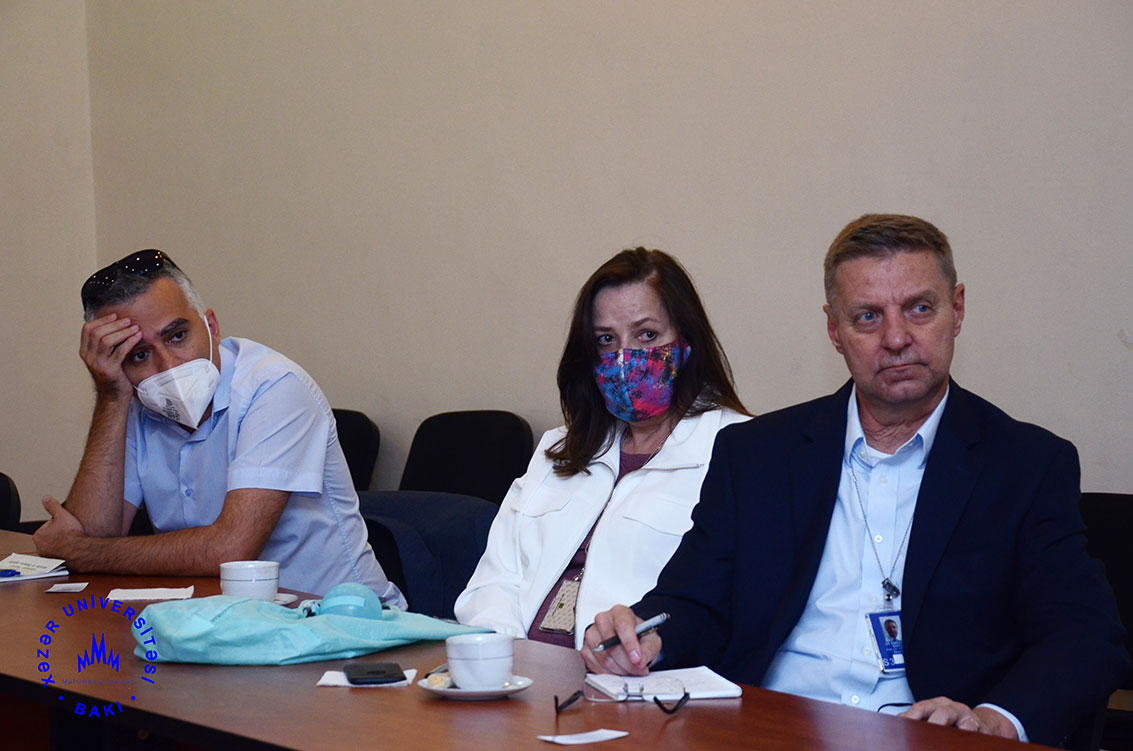 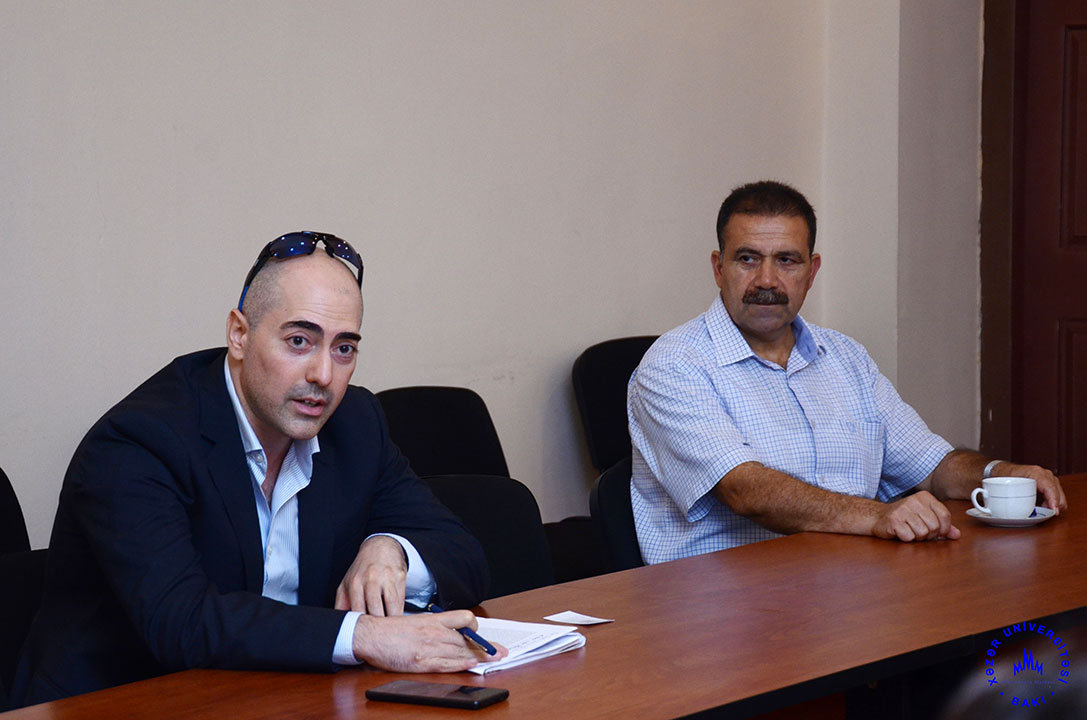 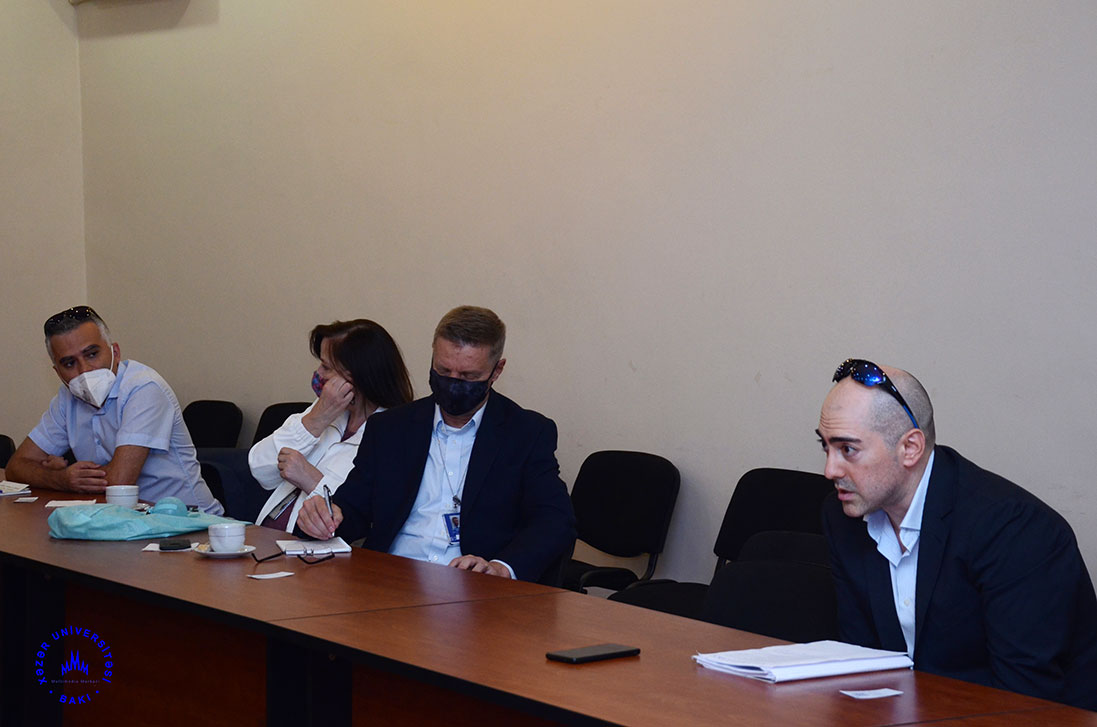 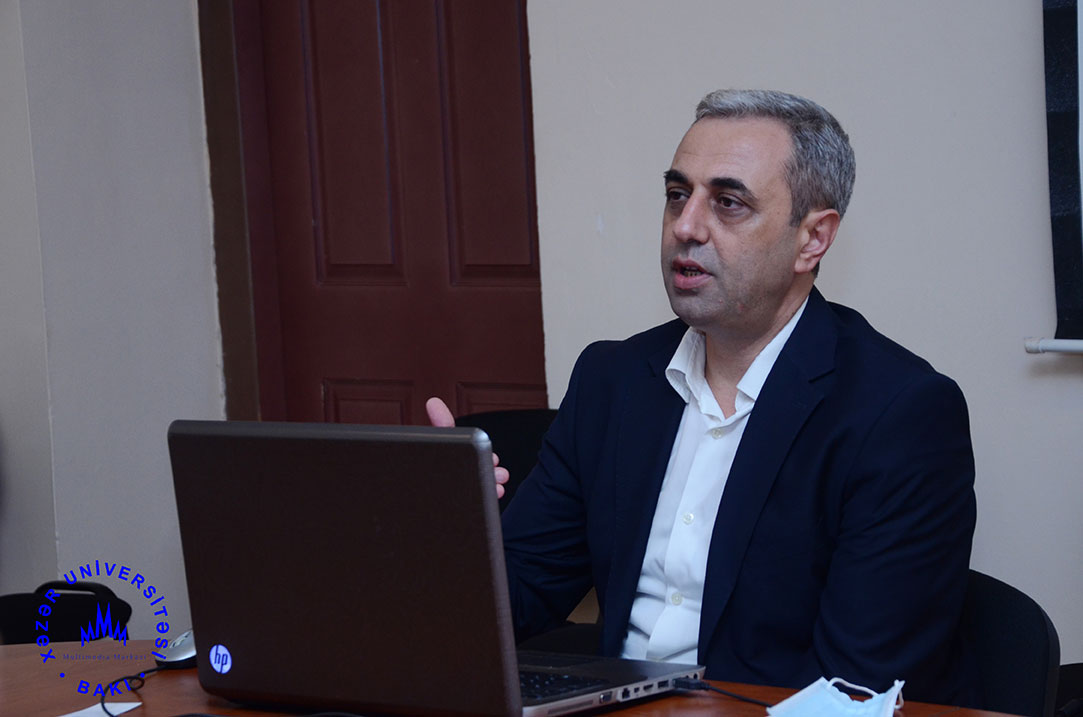 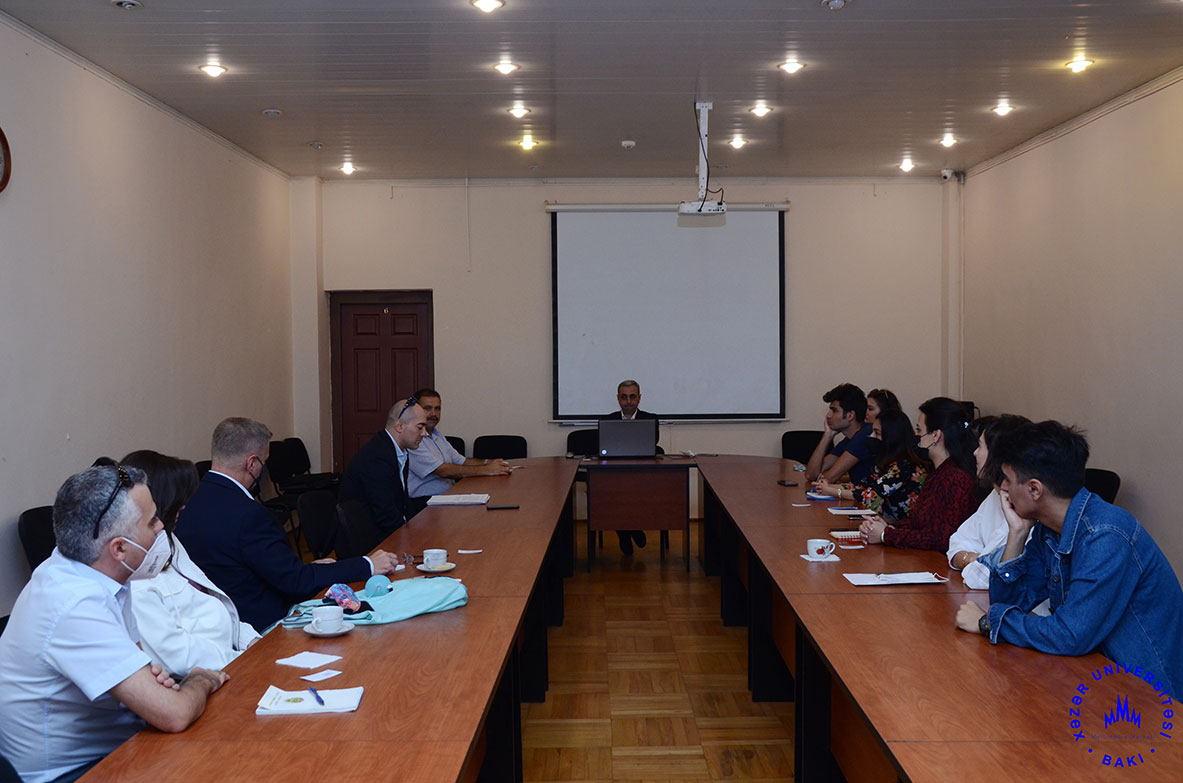 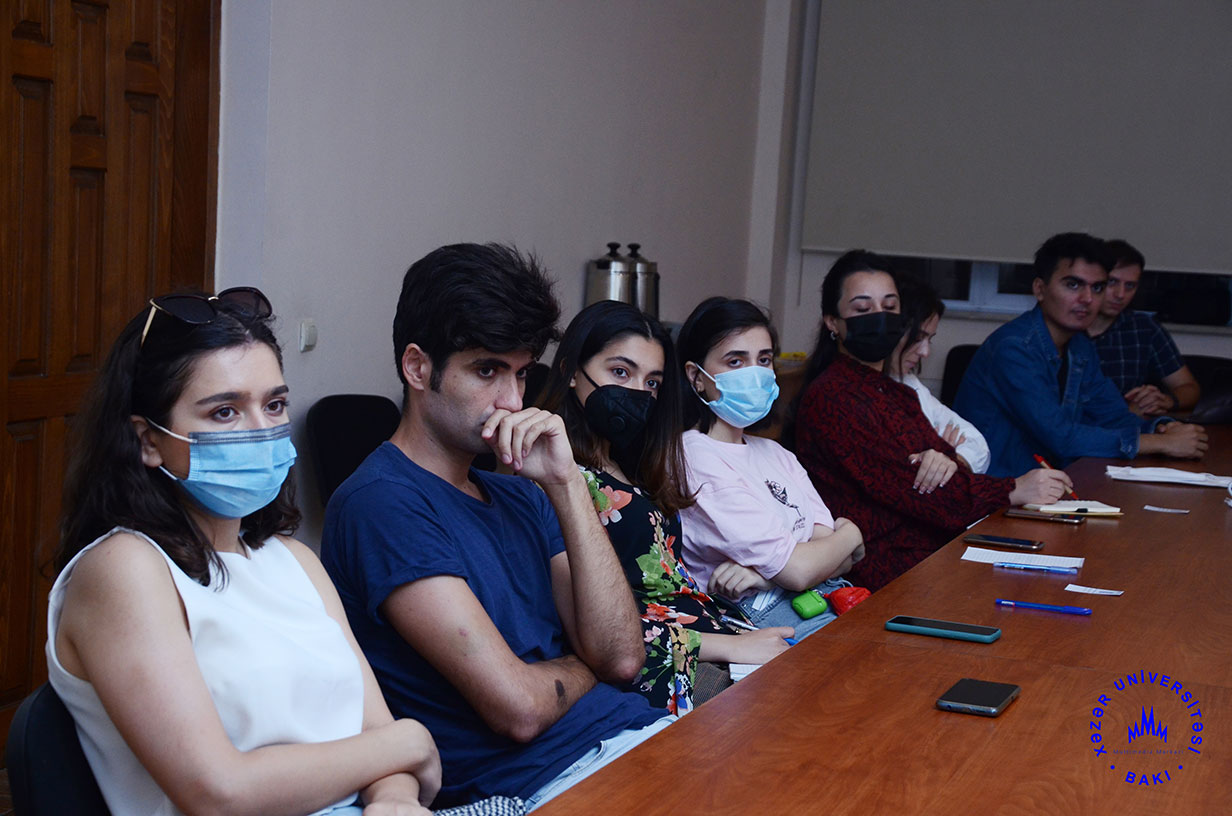 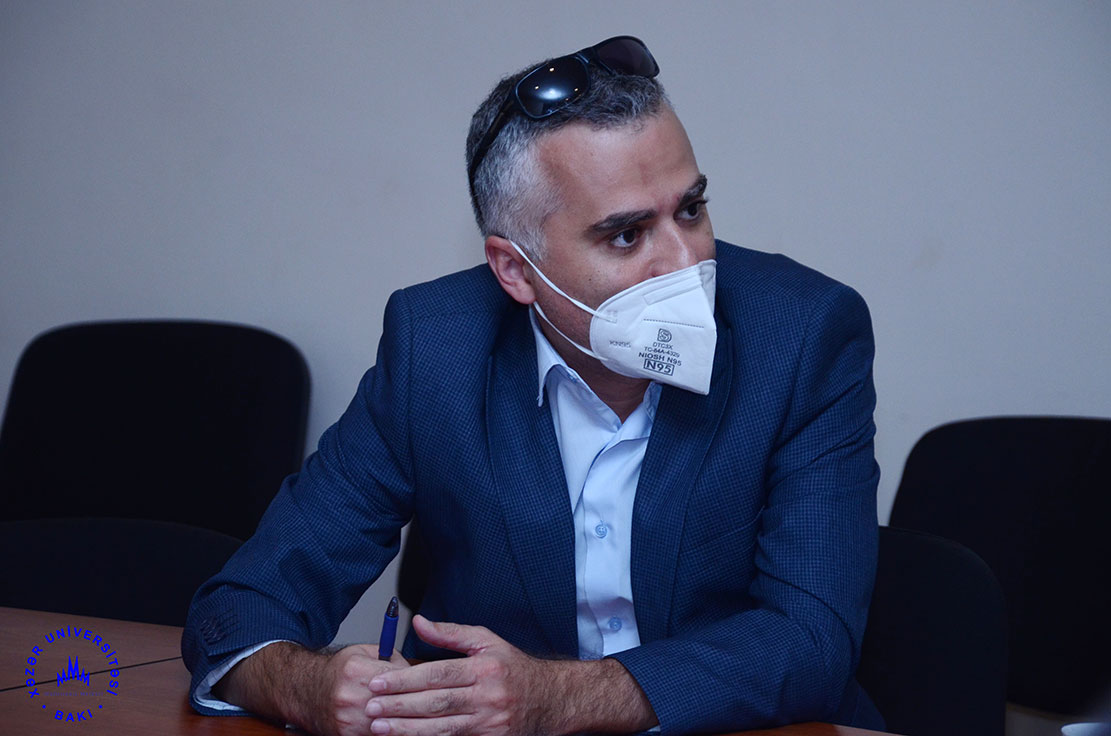 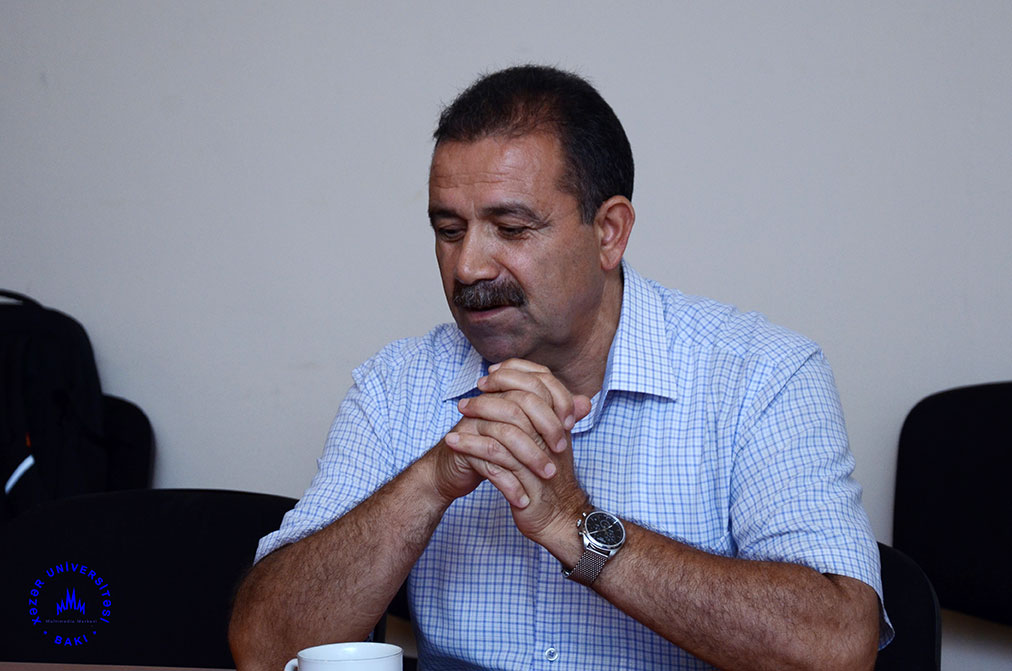 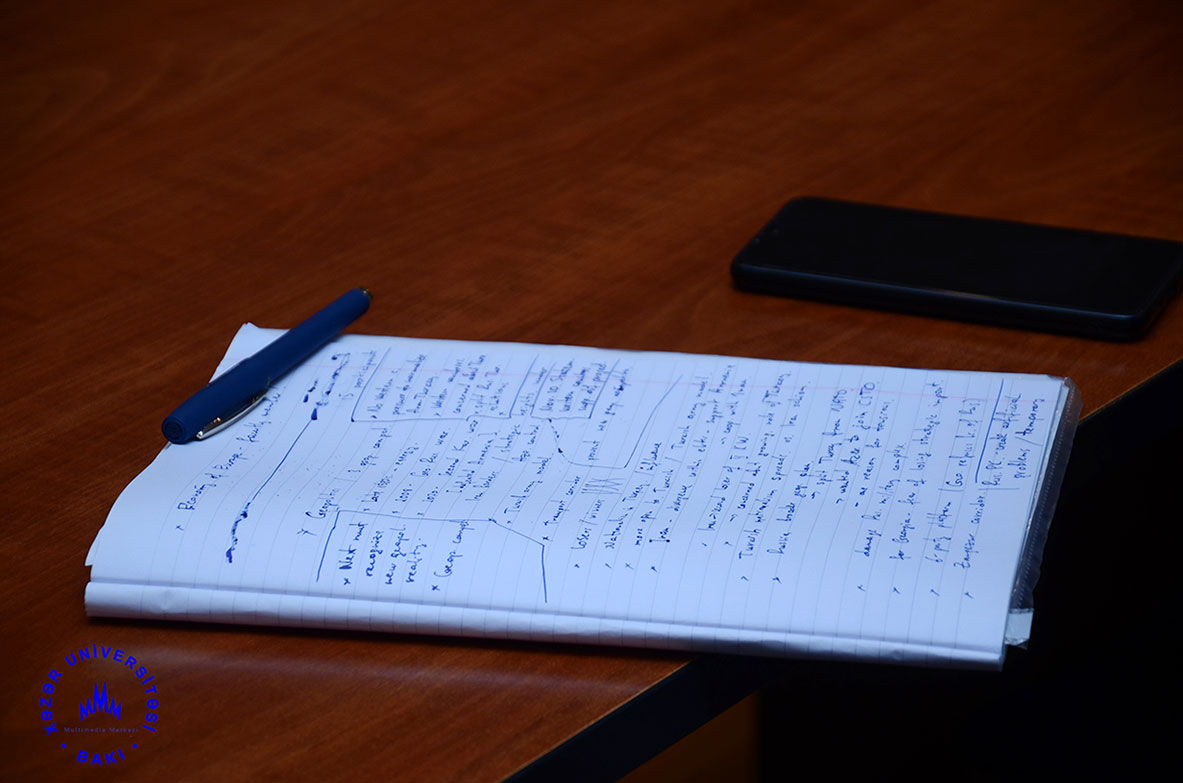