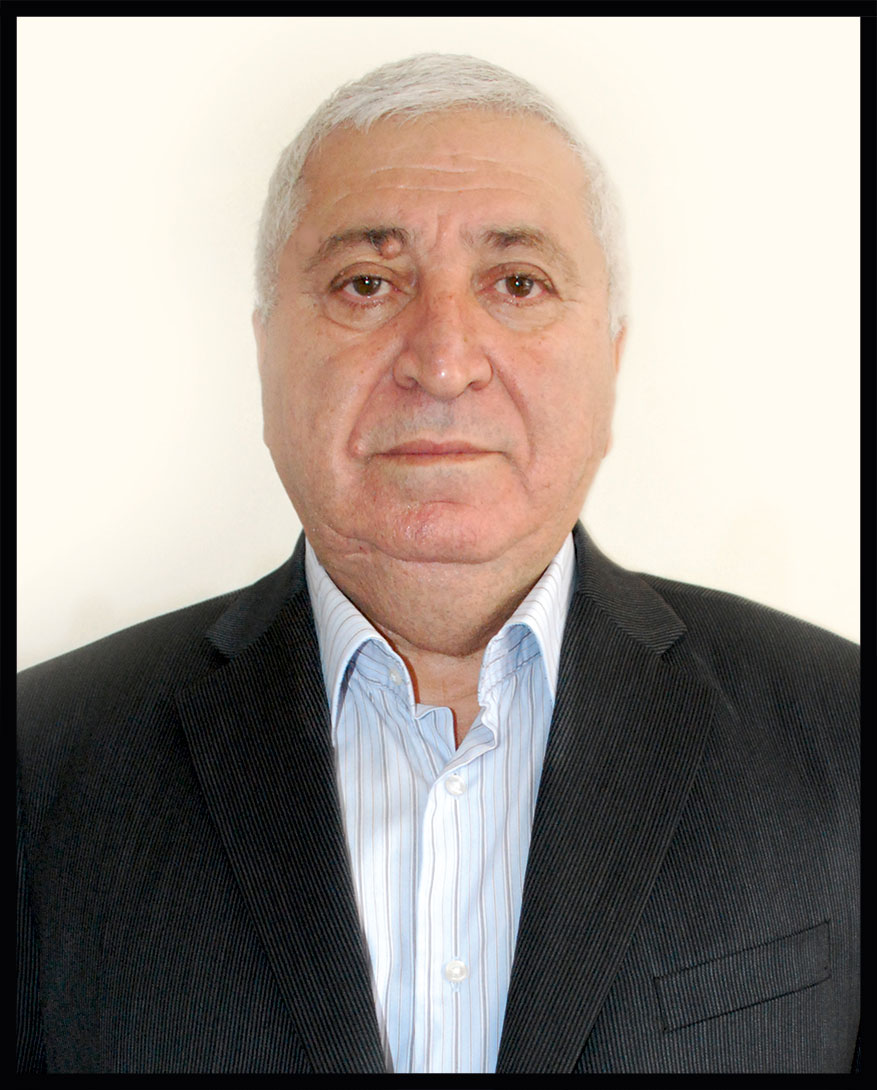 Khazar University staff mourn the passing of Karim Ismayil oglu Karimov away, who headed the financial and accounting department of the university for many years. He died on September 11, 2021 at the age of 85.

Karim Karimov was born in 1936 in the village of Birlik, Gardabani region of the Georgian SSR. After graduating from secondary school, he studied at Azerbaijan State University in 1958-63, majoring in accounting and economics.

From his appointment as chief accountant at Khazar University in June 1993 until the end of his life, Karim Karimov headed the finance and accounting department for about 25 years. Thanks to his high professionalism and skill financial issues of the university were resolved in a timely manner and successfully.
Karim Karimov has earned deep respect from the university staff for his wise, restrained, modest and caring behavior. His memory will always live in the hearts of those who know him.