On April 5-7, 2016, the Eurasian Economic Summit was held in Istanbul. Alovsat Amirbeyli, Director for Public Relations and Media at Khazar University, was among the 450 Summit participants from 44 countries, including country presidents, prime ministers, ministers and members of parliament.

On the first day of the event, A.Amirbeyli met with Tugrul Turkes, Deputy Prime Minister of the Republic of Turkey. He gave T.Turkes detailed information about Khazar University, and they discussed various issues.

On the second day of the Summit, various country presidents gave political speeches about the current situation in the world. Nazim Ibrahimov, Chairman of the Azerbaijan Republic State Committee on Work with the Diaspora, also spoke.  Deputy Prime Ministers Mehmet Simsek and Tugrul Turkes spoke on behalf of Turkey. They condemned the Armenian aggression against Azerbaijan and prayed Al-Fatiha for the souls of Azerbaijanis who have been killed in recent fighting to protect the territorial integrity of Azerbaijan. On the same day, Abdullah Gul, former President of Turkey, participated as the Summit’s Honored Guest and gave several messages including a statement that they would always support Azerbaijan.

On the third day of the Summit, the main item on the agenda was terrorism. This discussion on this topic included speeches by many internationally known religious figures from the Caucasus, the Middle East, and Europe. Azerbaijani representatives participating in the Summit included Valeh Alasgarov, Deputy Chairman of Parliament; Natig Aliyev, Minister of Energy; Nazim Ibrahimov, Chairman of the Azerbaijan Republic State Committee on Work with the Diaspora; Allahshukur Pashazade, Sheikh ul-Islam and Grand Mufti of the Caucasus; Nizami Jafarov, Member of Parliament; and Hasan Zeynalov, Ambassador Extraordinary and Plenipotentiary of Azerbaijan to Turkmenistan.

At the end of the Summit, Dr. Akkan Suver, Head of the Marmara Group, thanked all the participants on behalf of the organizing committee. 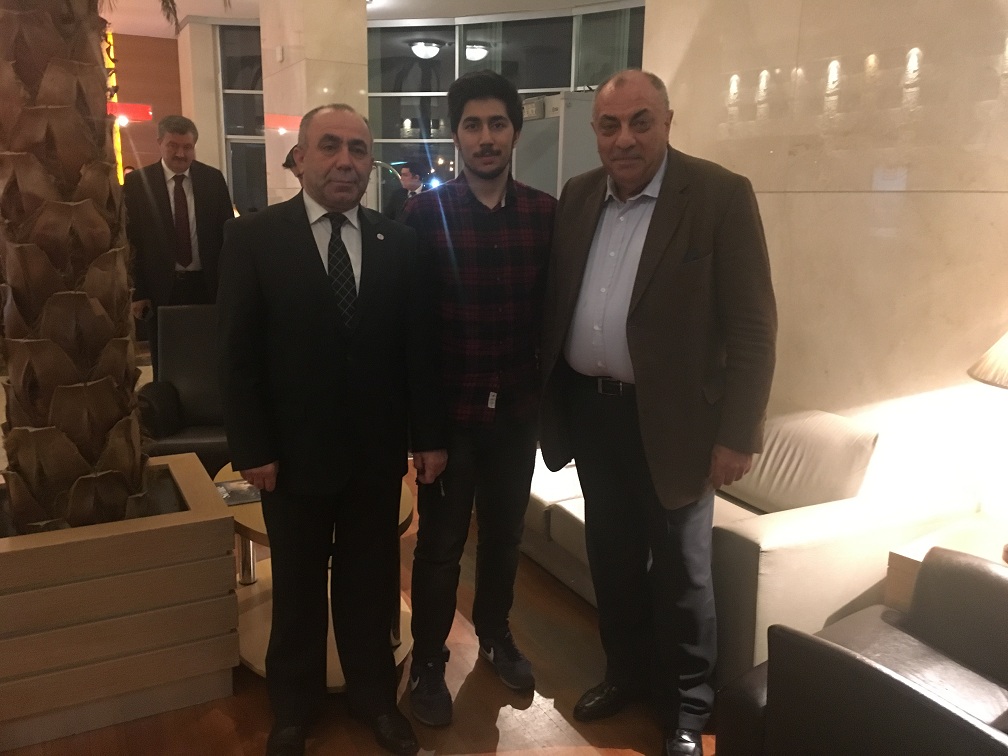 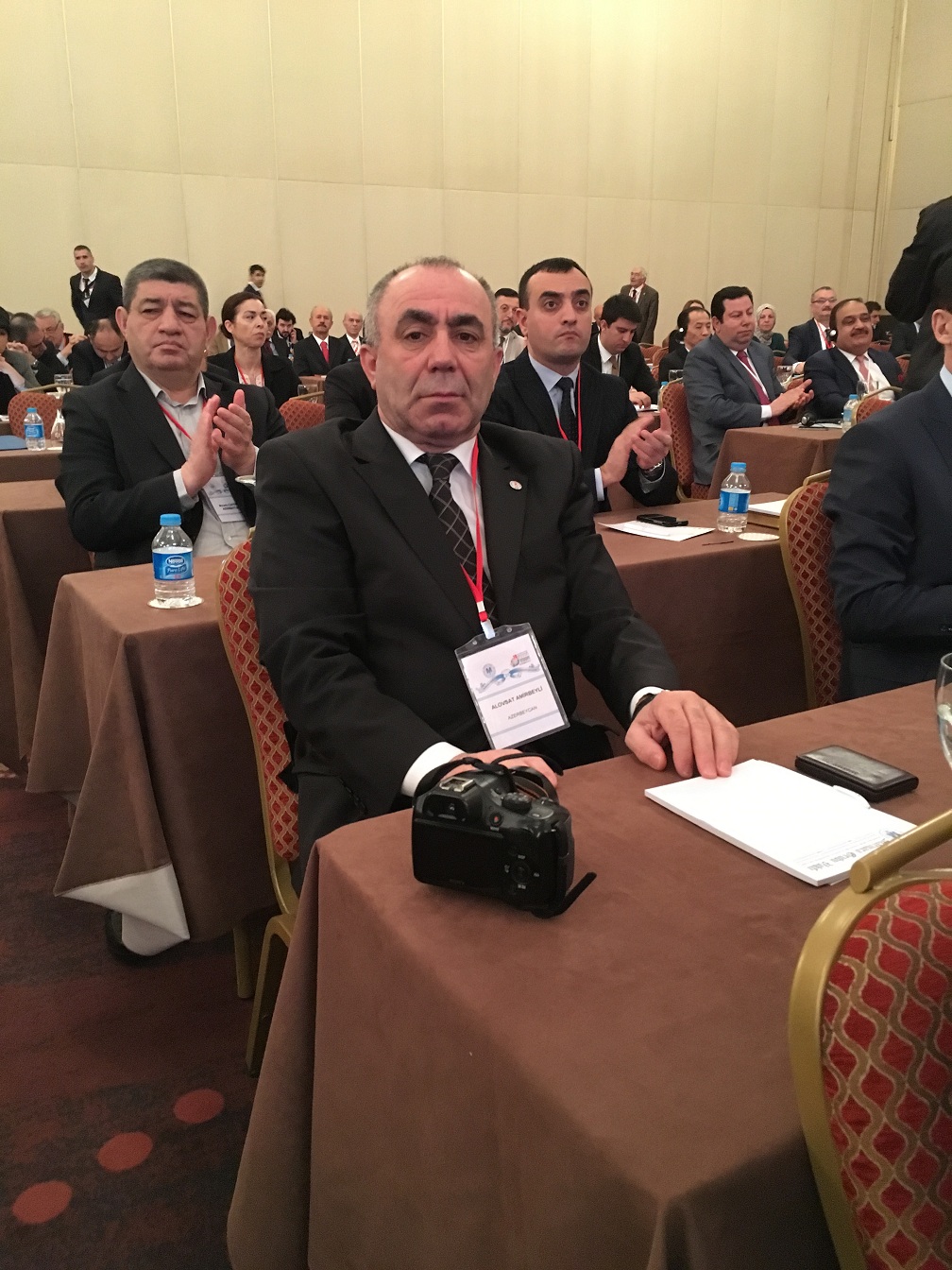 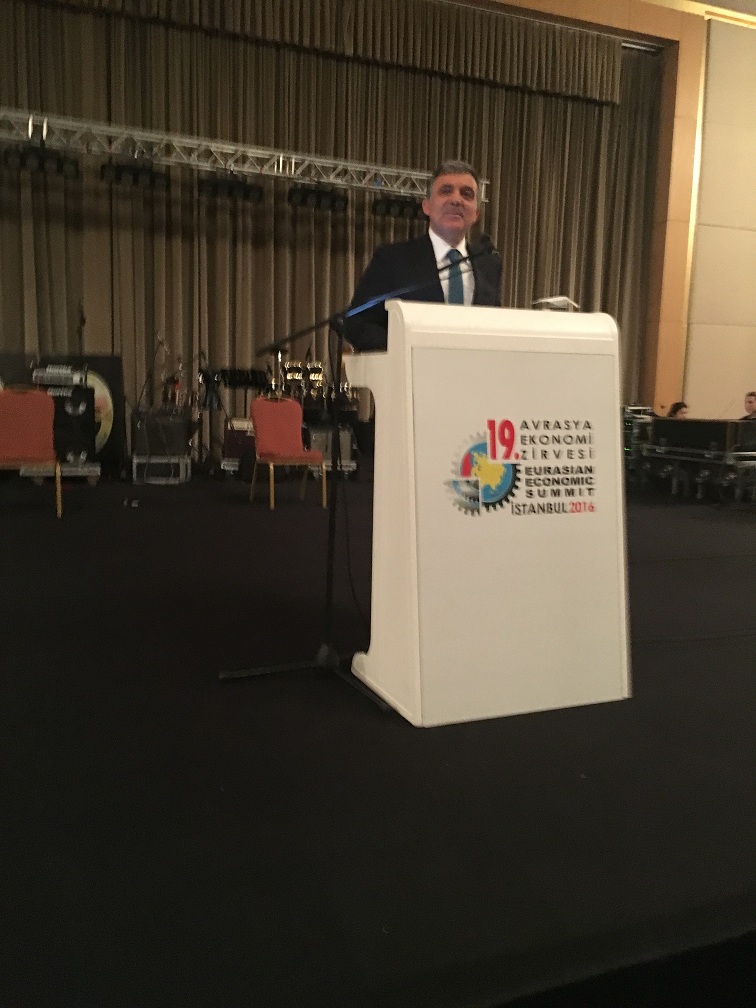 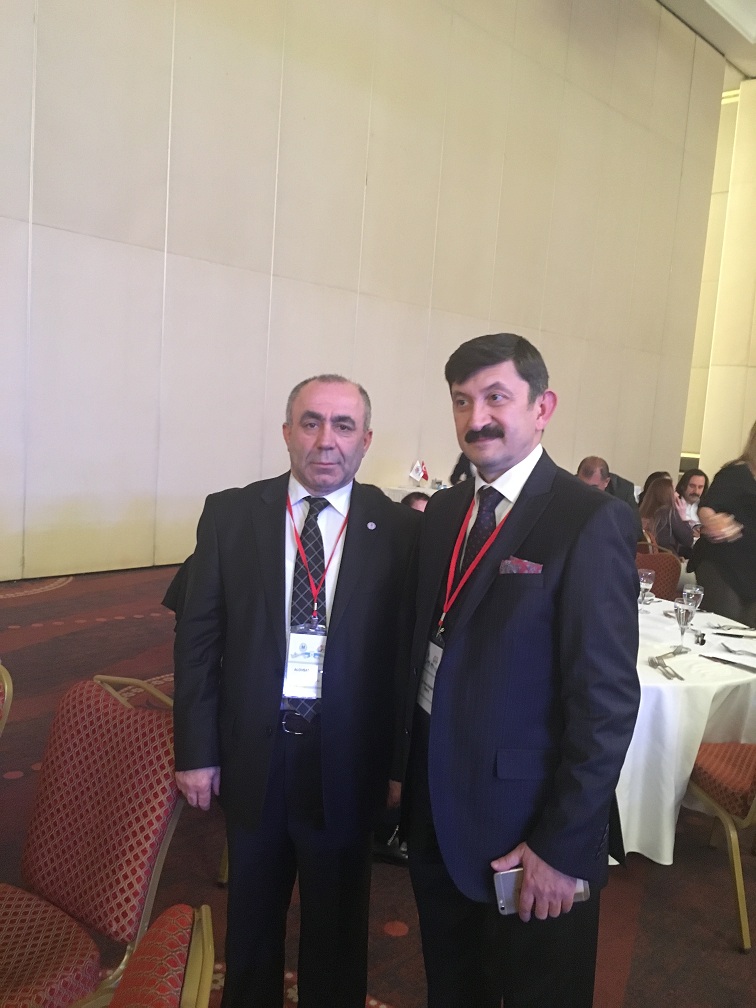 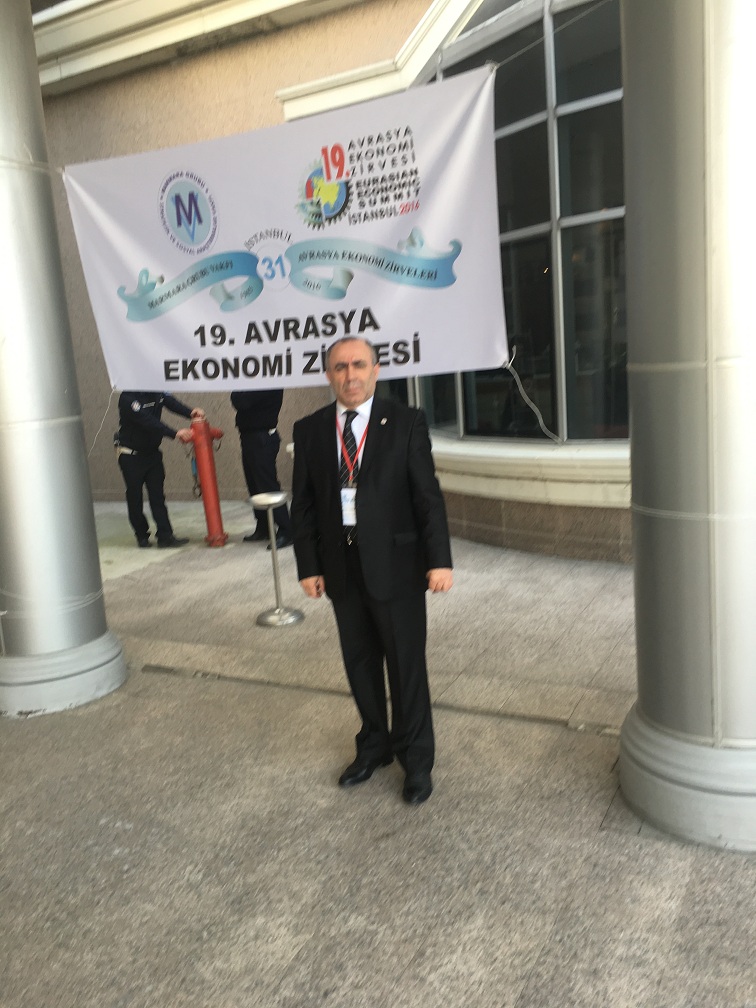