An official reception dedicated to the 104th anniversary of the Republic of Latvia was held on November 23, 2022.

Vija Busha, charge d'affaires of the Latvian embassy in Azerbaijan, said in his speech that "when the Latvian state was founded, the Latvian people have overcome many difficulties step by step and succeeded in developing our state and statehood. As is known, Latvia always recognizes the sovereignty and territorial integrity of every country in accordance with international law.”

There is regular high-level political dialogue and active inter-parliamentary cooperation between our countries. I would like to express my gratitude to all people who contributed to strengthening Latvia day by day and establishing friendly relations between Latvia and Azerbaijan."

Note that the Embassy of Latvia performs the duties of the coordinating embassy of NATO in Azerbaijan for the years 2021-2024. At the same time, the embassy performs the function of the presidency of the European Union National Institutes for Culture (EUNIC) in Azerbaijan until February 2023. 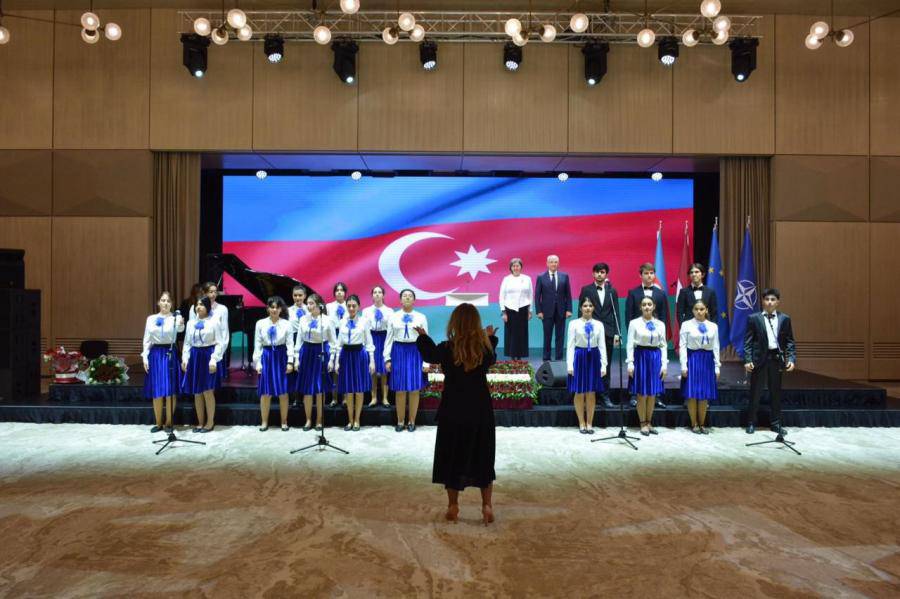 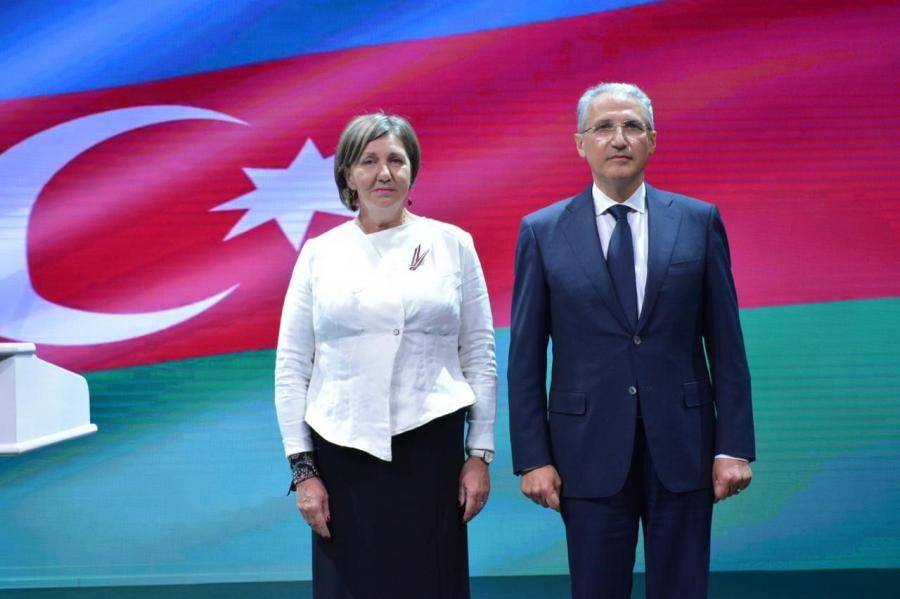 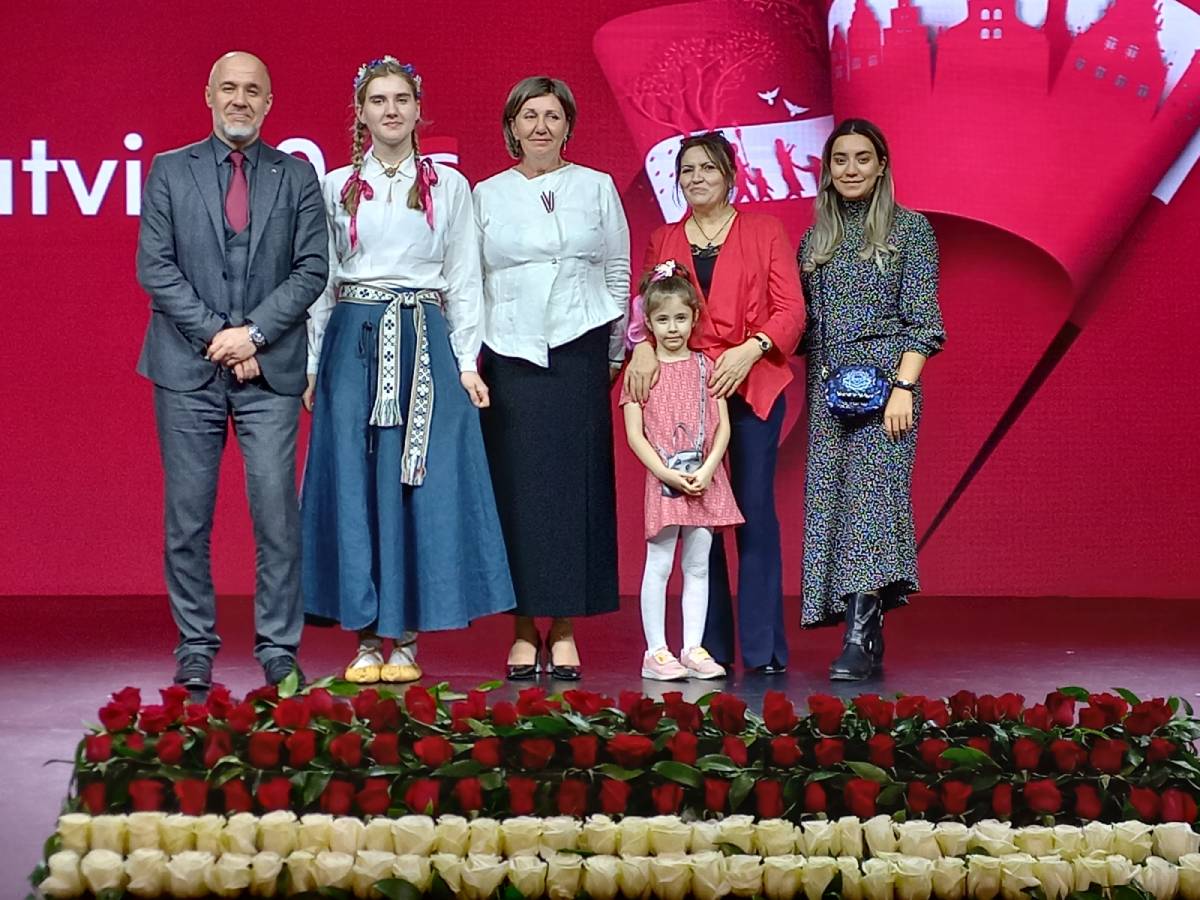 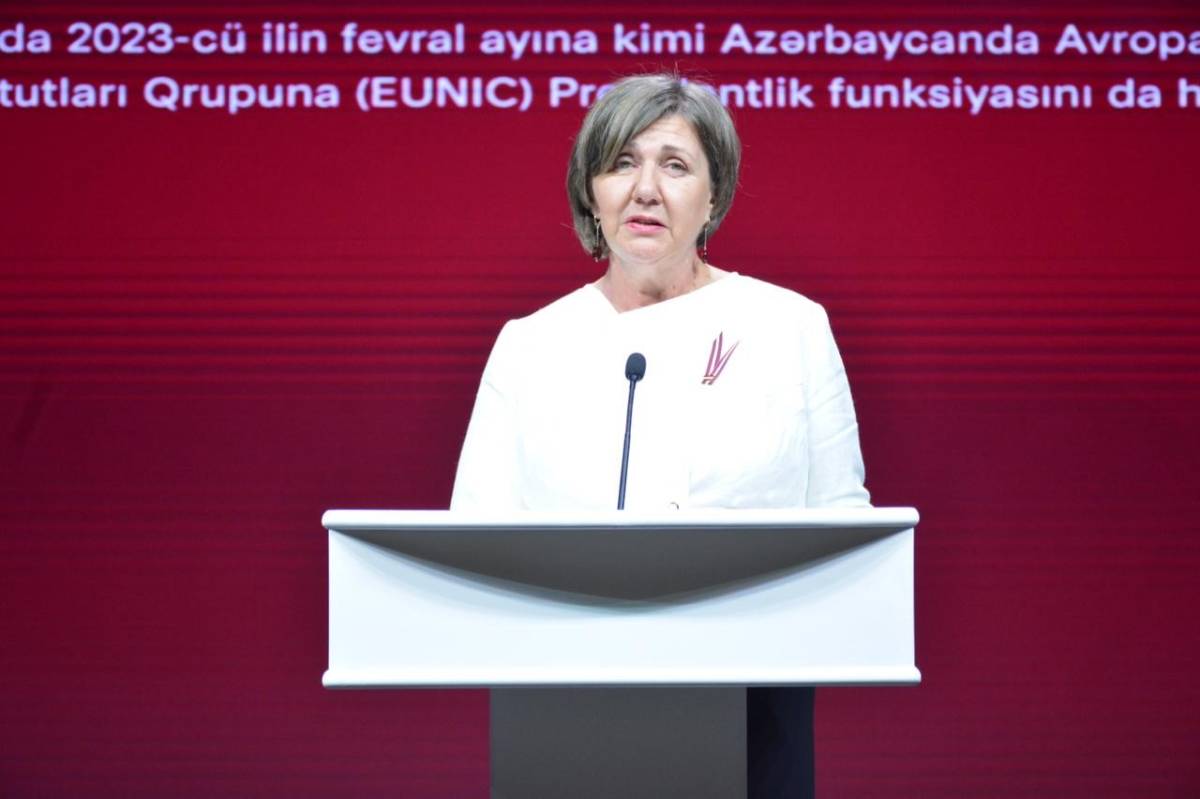