Hackathon lasted 3 days in total. On the first day of the event, participants who voiced different ideas were divided into teams and worked on their projects for the next two days.

Out of 70 teams, 10 teams won the right to participate in the finals. On the last day, 3 of the teams that presented their projects to the jury with the highest scores were considered winners and awarded with gifts. 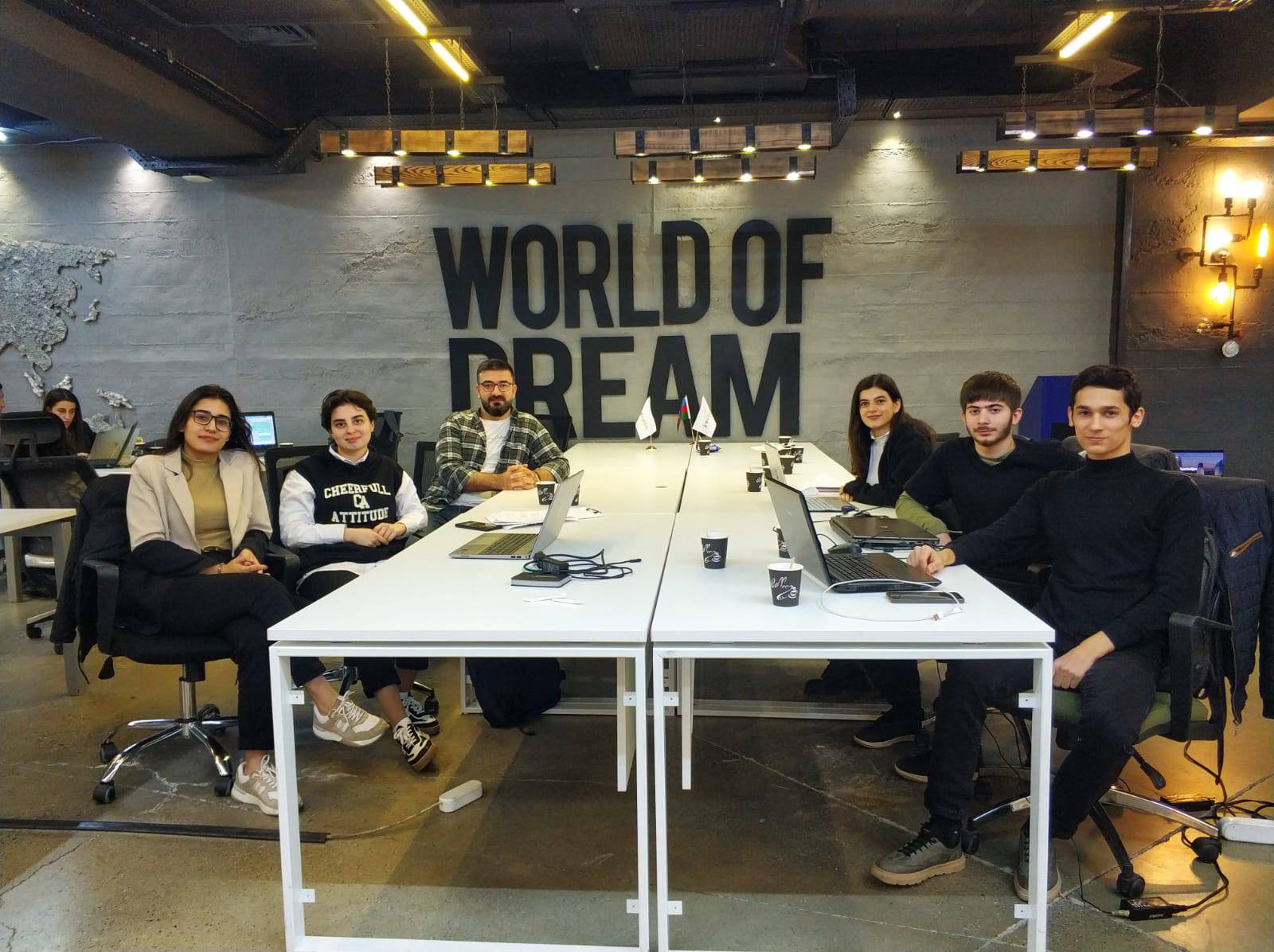 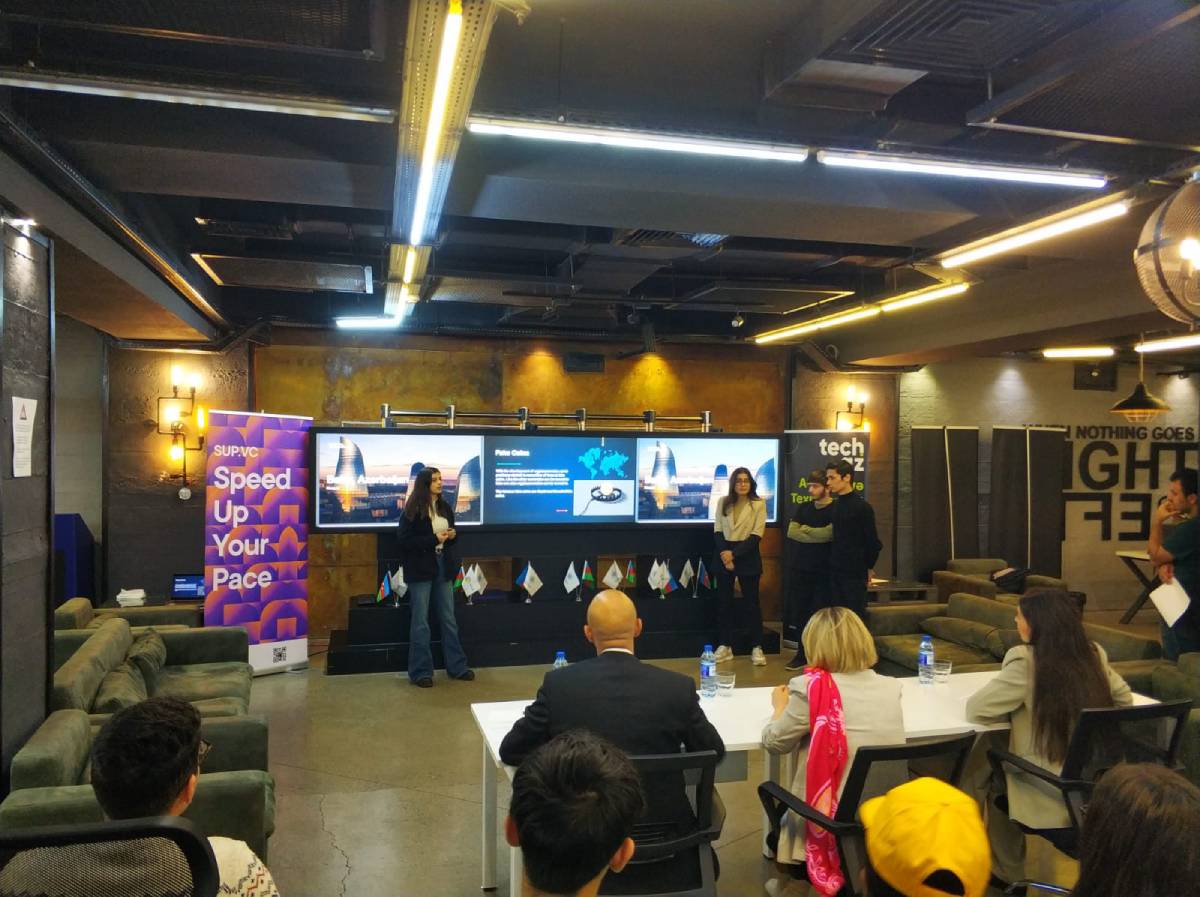 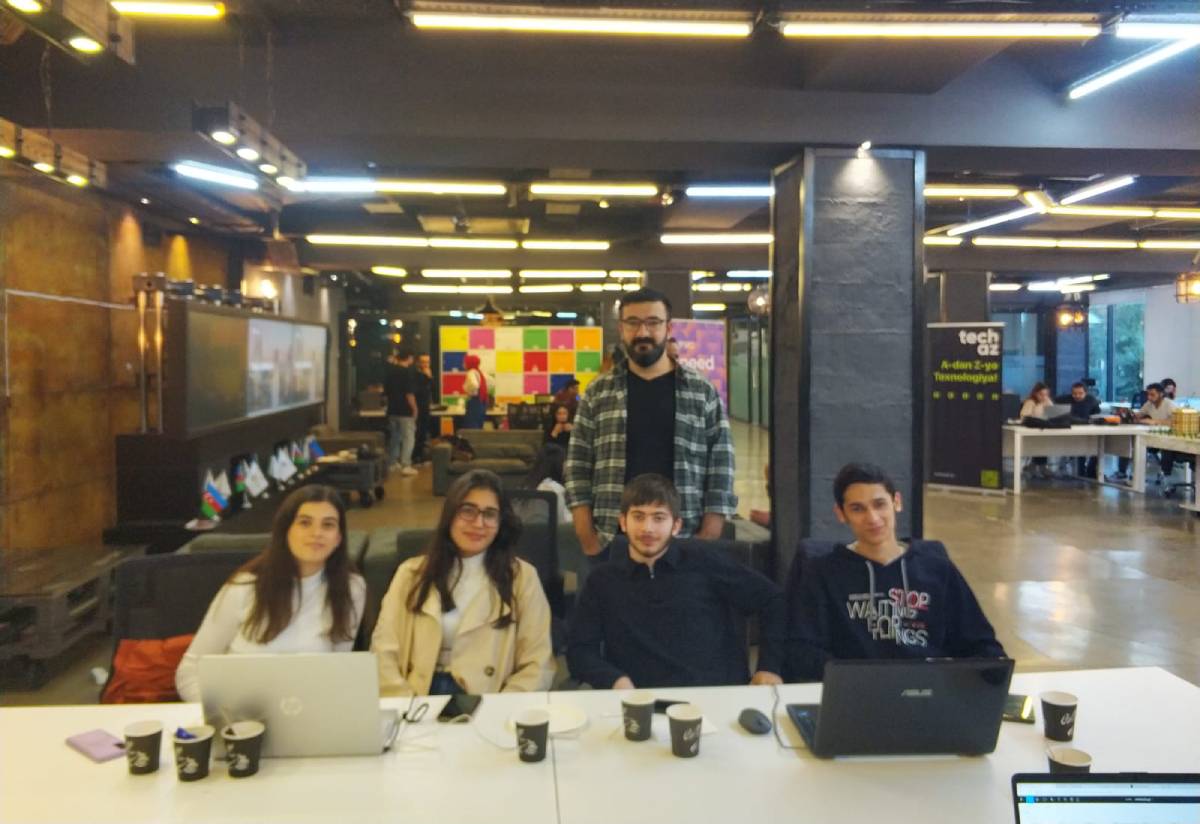 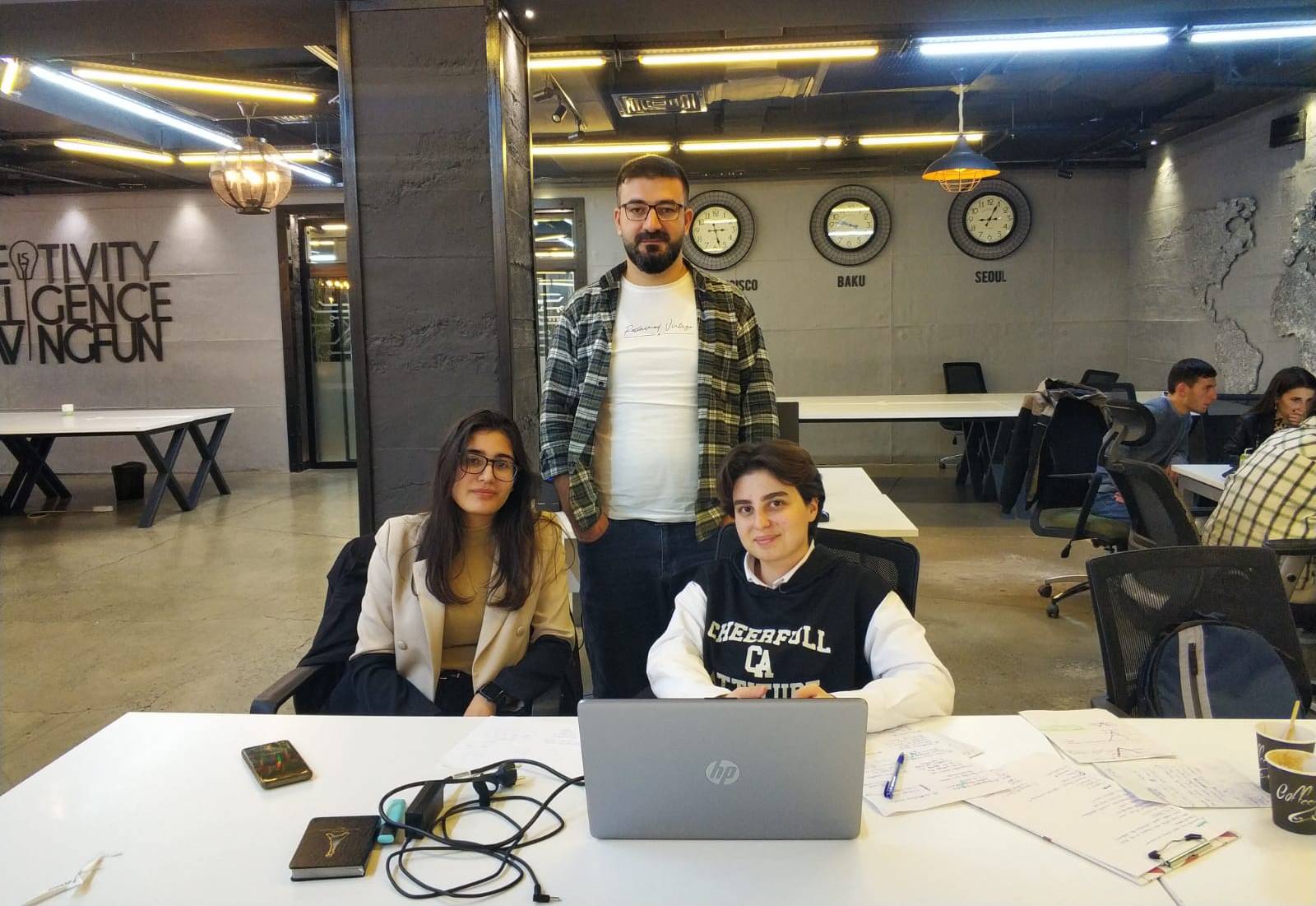 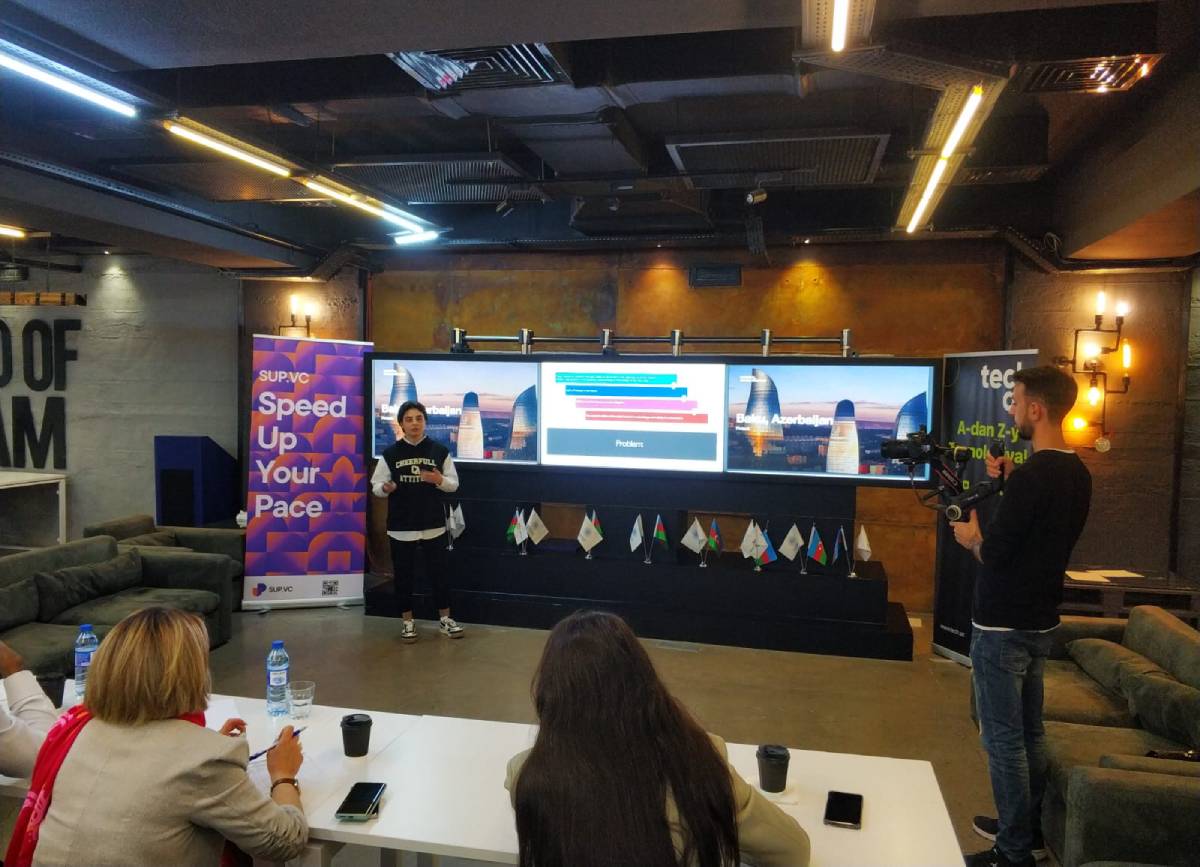 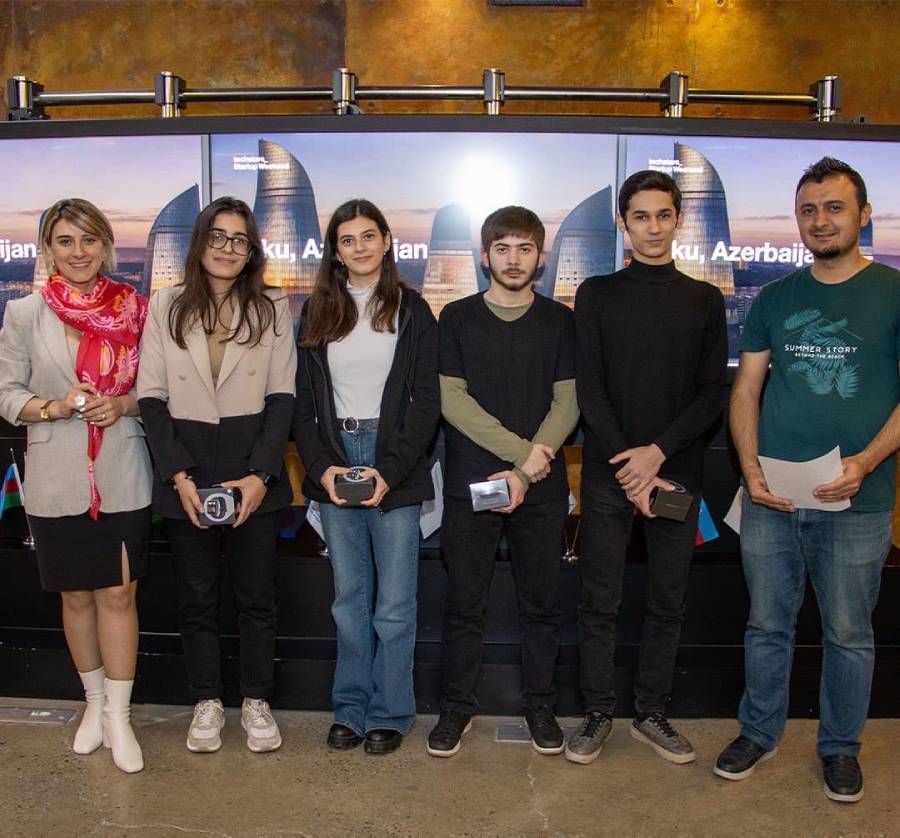