On June 13, 2022, Head of the Department of History and Archeology, Associate Professor Telman Nusratoglu Guliyev was a guest on Public TV's "Discussion Hour" program. He analyzed Greece's constant hostility to Turkey, which parallels Armenia's attitude, and the hidden causes of its recent provocations. He went on to say that Turkey, in the face of the Western world, prevented all negative American and foreign efforts, from the events in Gazito the July 15 coup attempt, created a new political situation with its activities and attacks in Africa, Qatar, Syria, Libya, the Caucasus and many other regions, strengthened as a result of the revival of the Silk Road and that without Turkey, NATO or European security would no longer be possible. 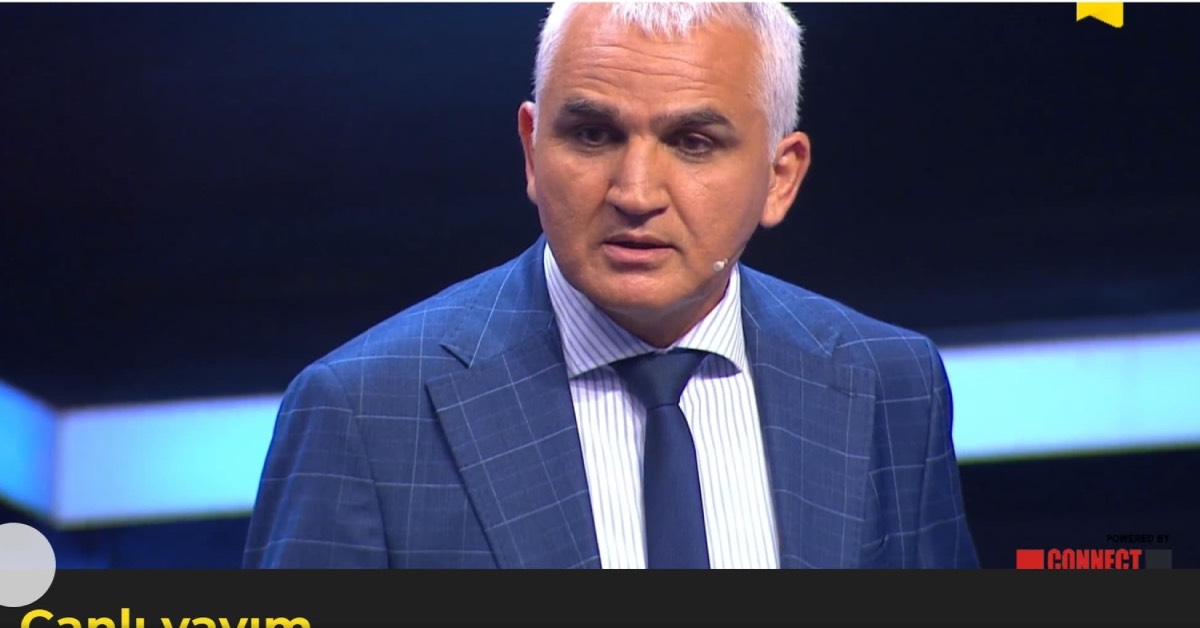