On May 26, 2022, Khazar University hosted an international student scientific conference entitled "The Turkic World in the Age of Globalization: Challenges, Prospects," organized by the Department of Languages and Literature. The opening ceremony of the conference took place in the Marble Hall of the university. The university's student choir performed the National Anthem of the Republic of Azerbaijan, the anthem of Khazar University, and the "Homeland" anthem.

Associate Professor Dilbar Zeynalova, Head of the Department of Languages and Literature of the University, greeted the participants and noted that the conference was attended by participants from many universities in Azerbaijan, as well as universities in Turkey, Russia, Uzbekistan and Kazakhstan.

After the opening ceremony, the conference continued its work in various sections. 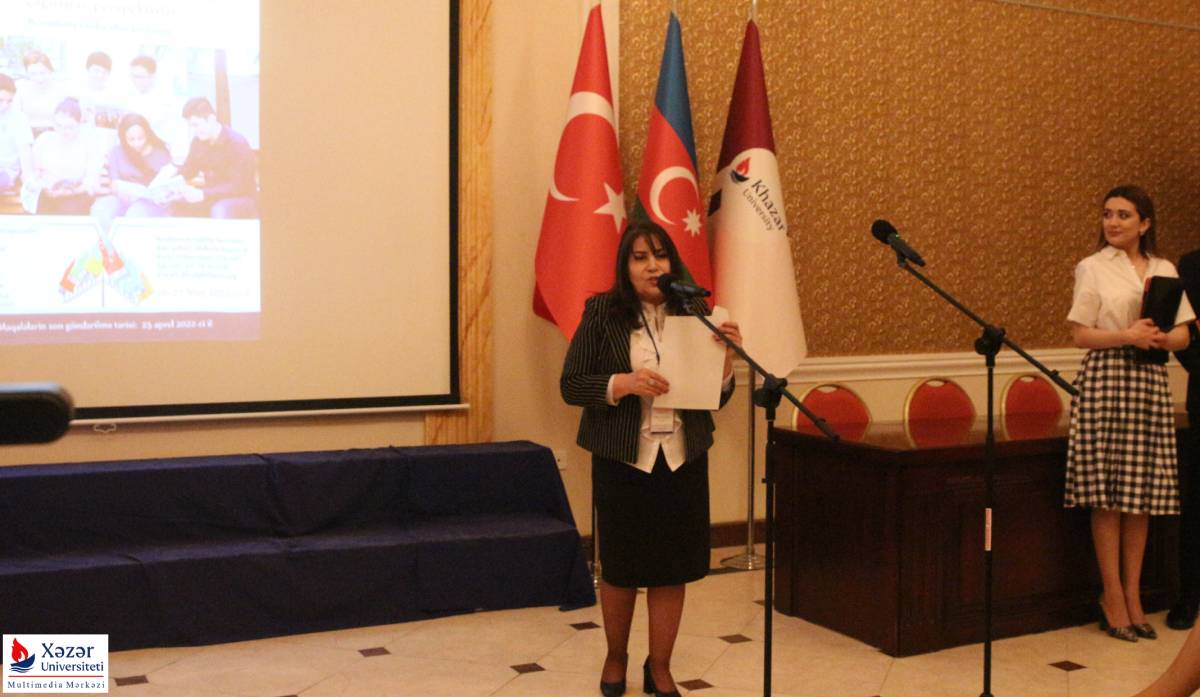 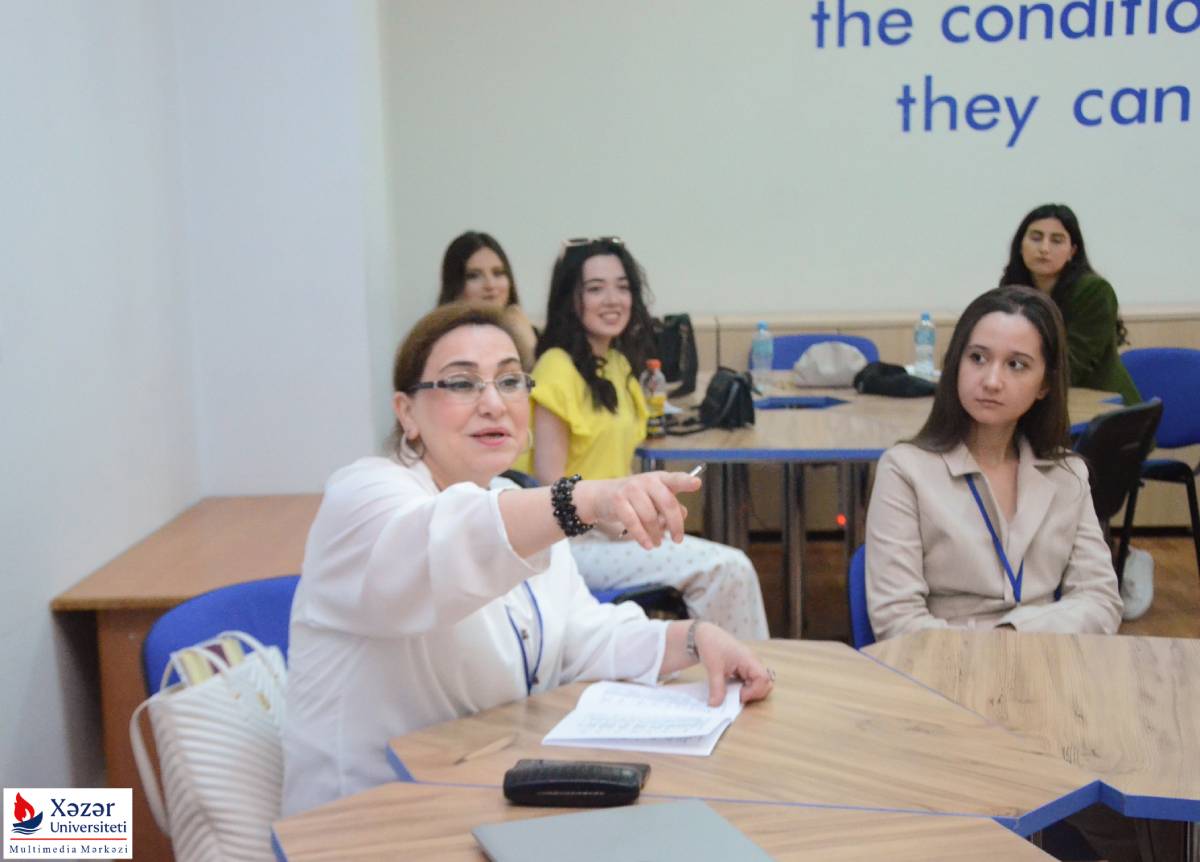 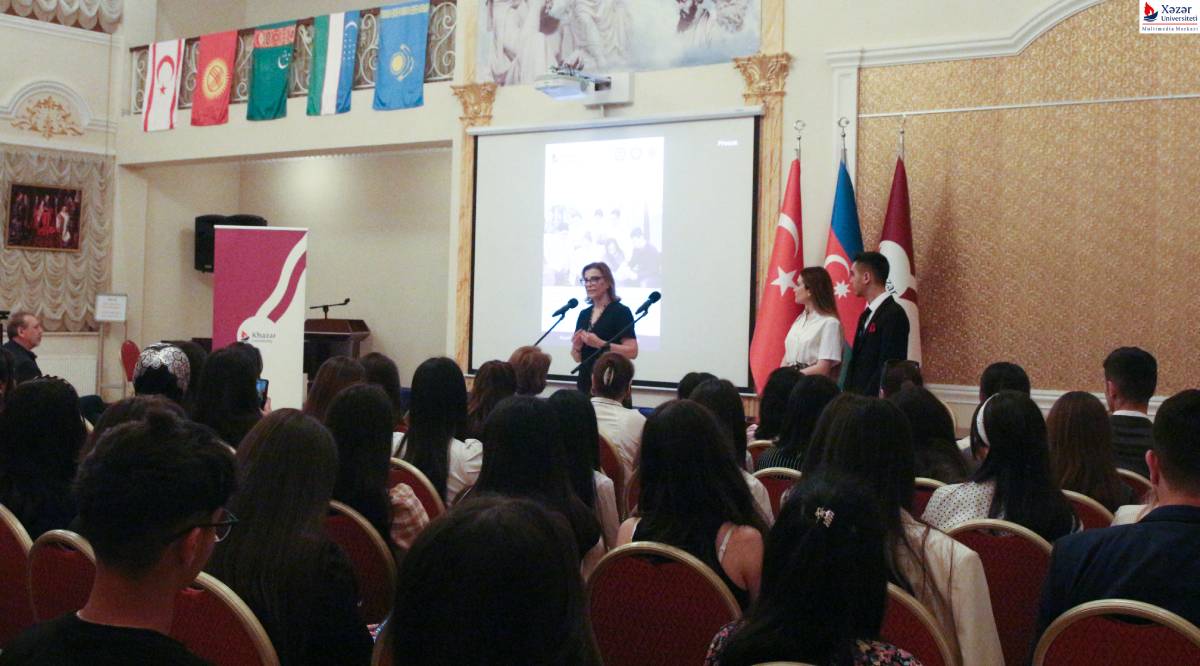 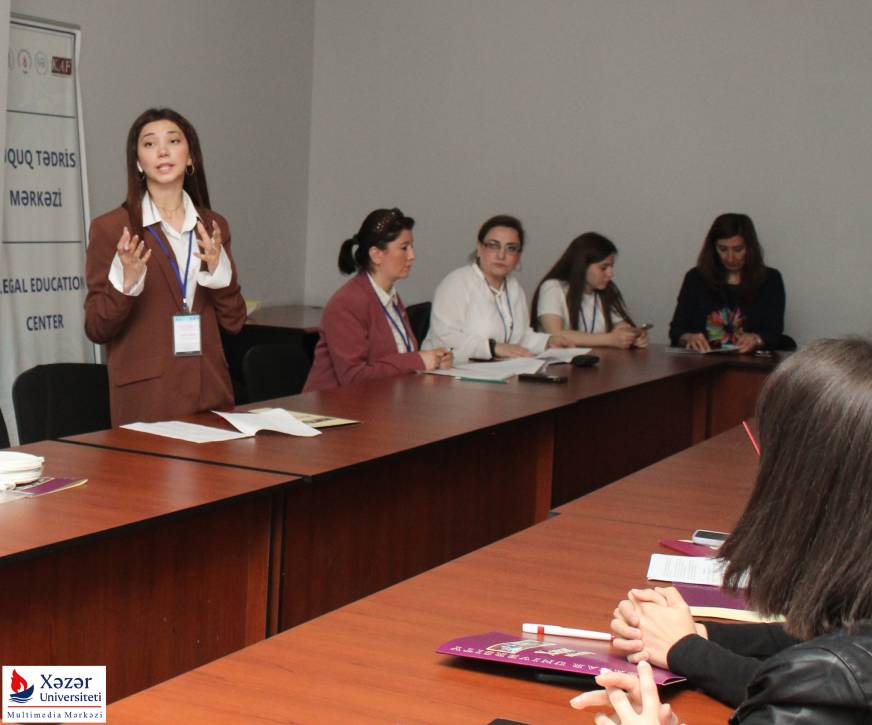 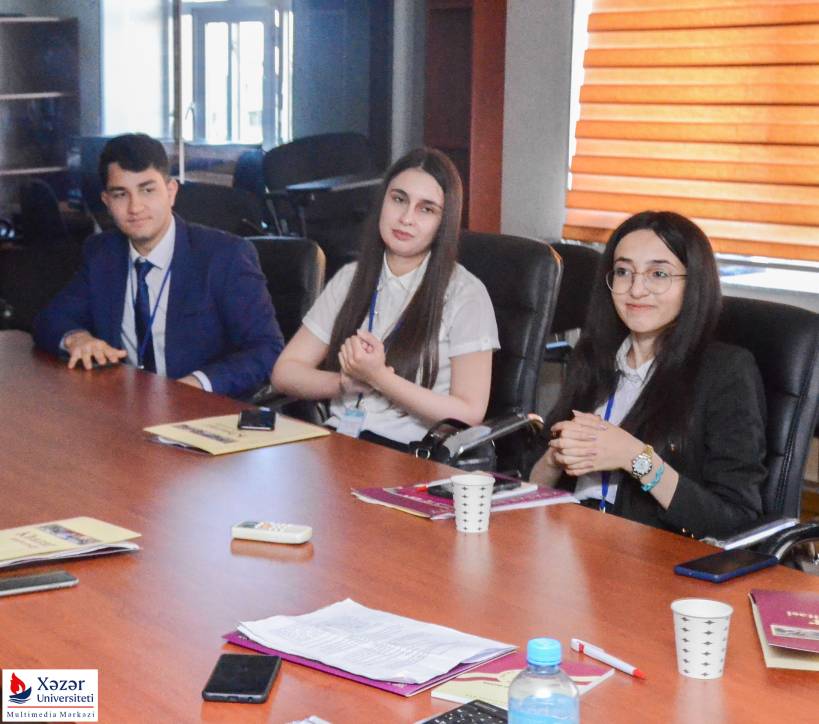 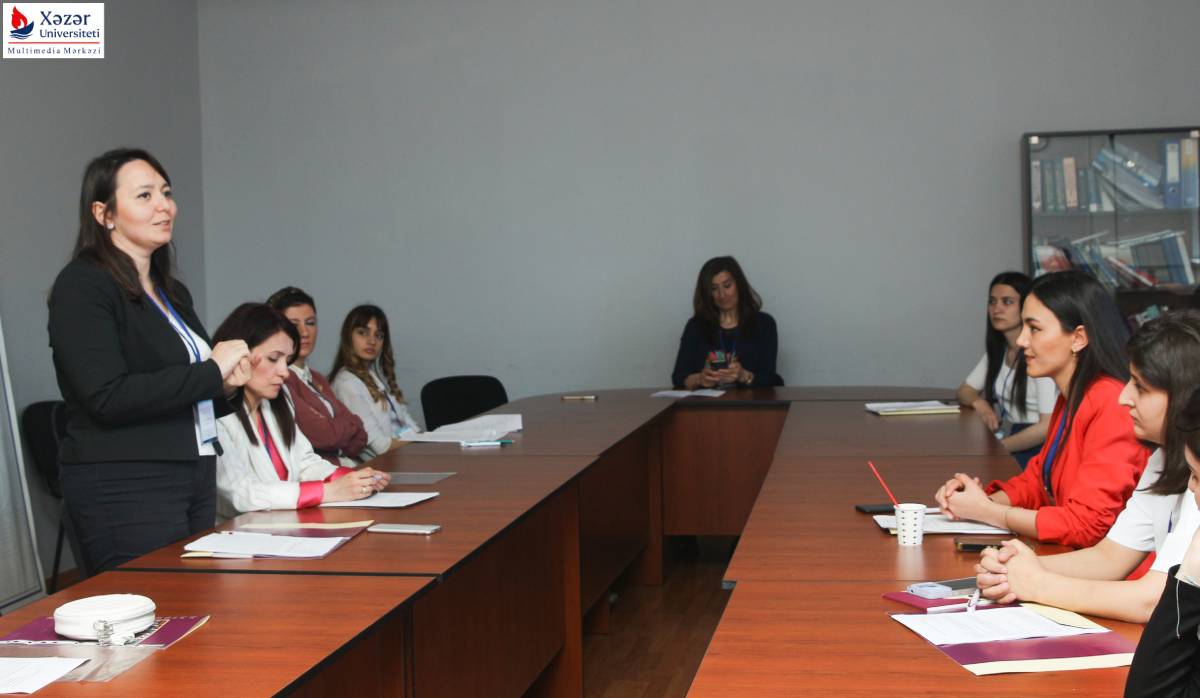 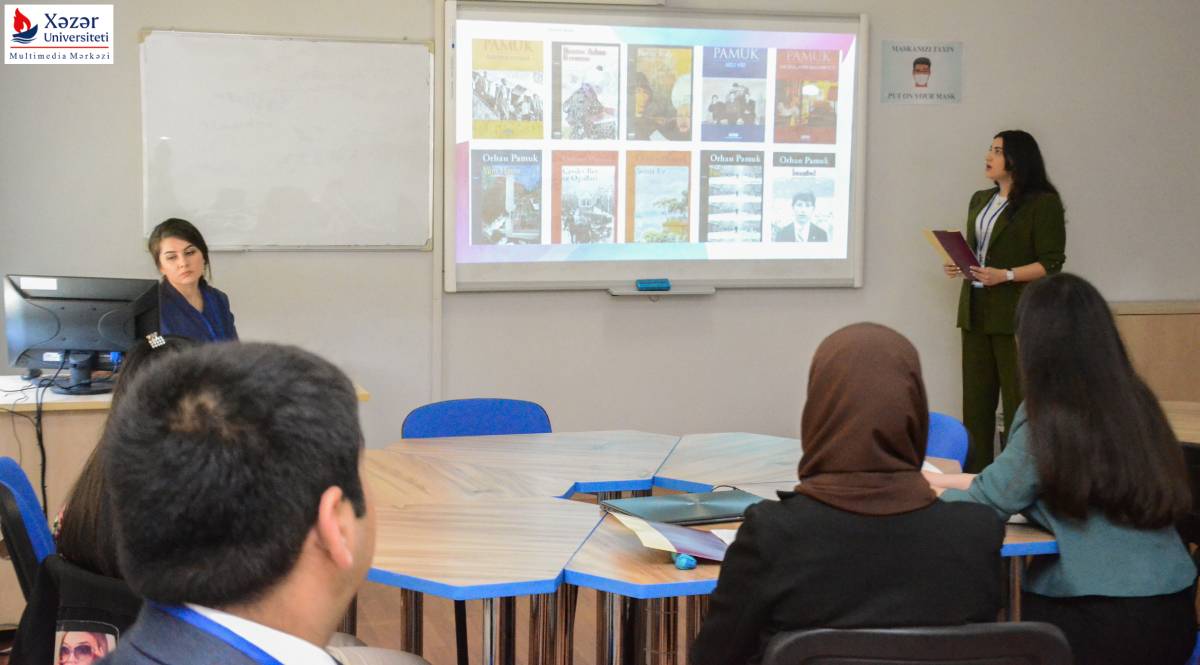 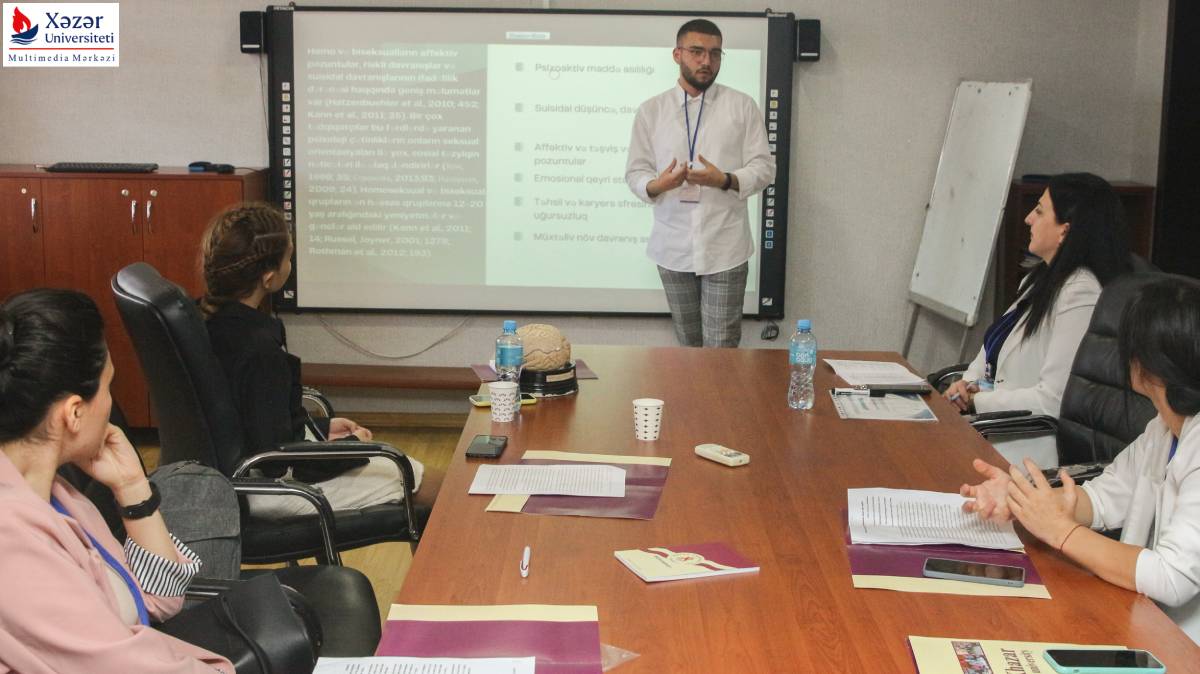 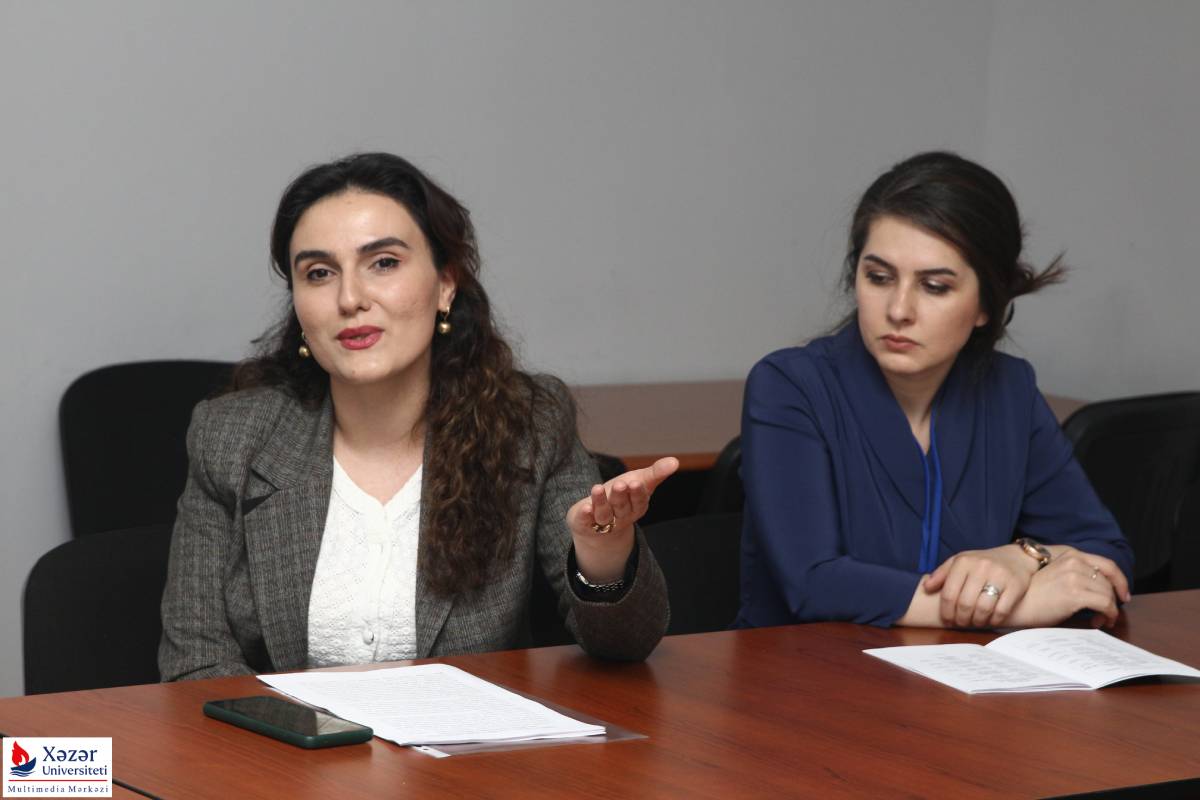 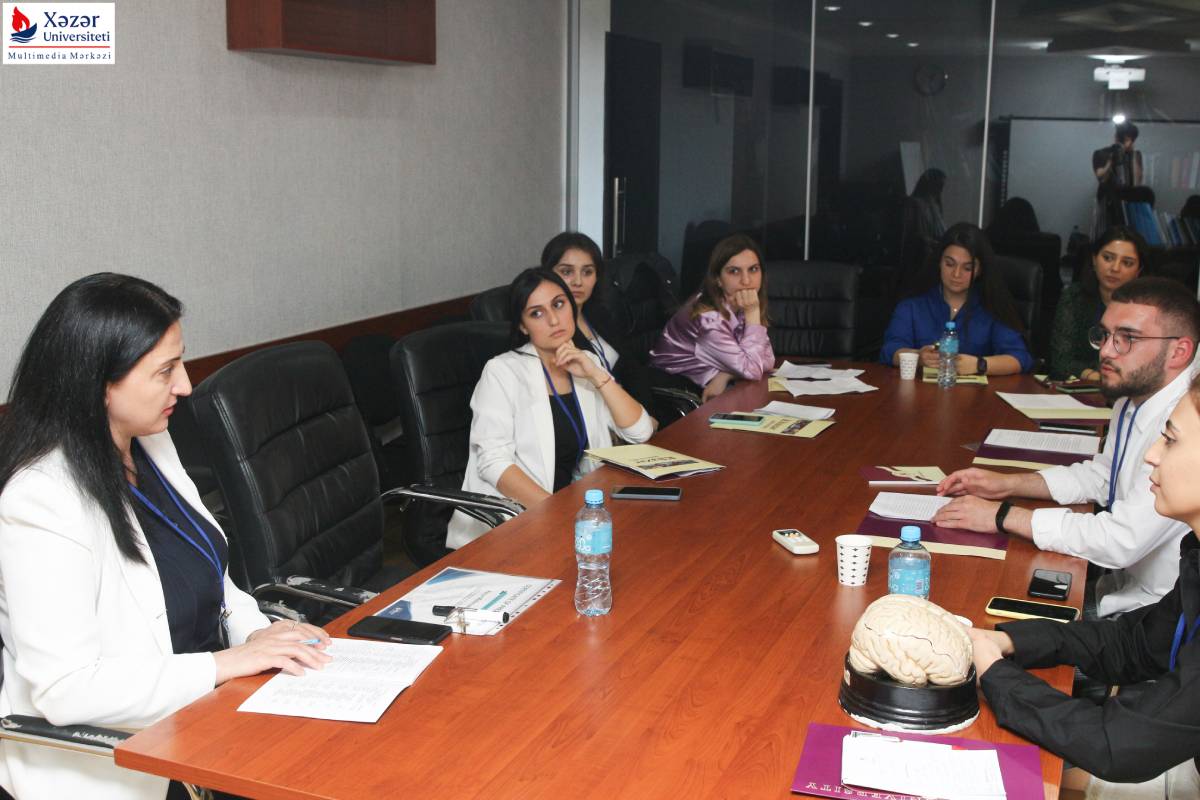 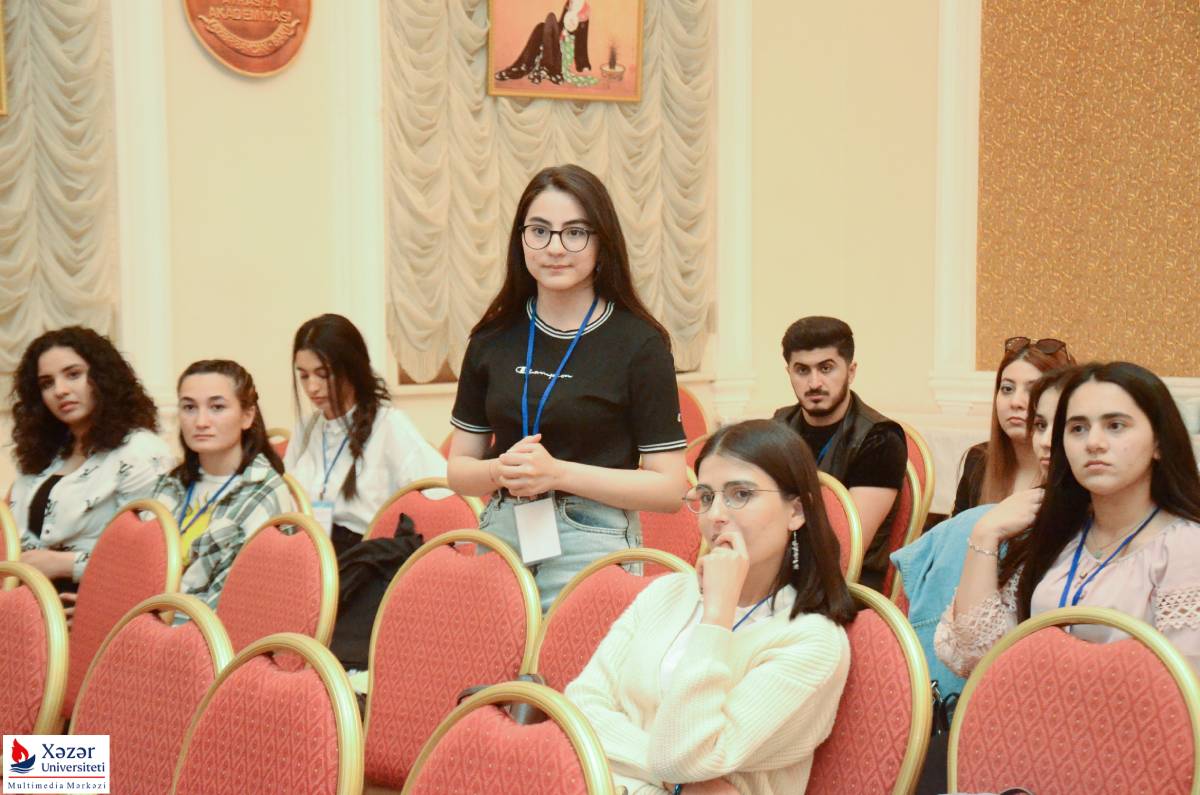 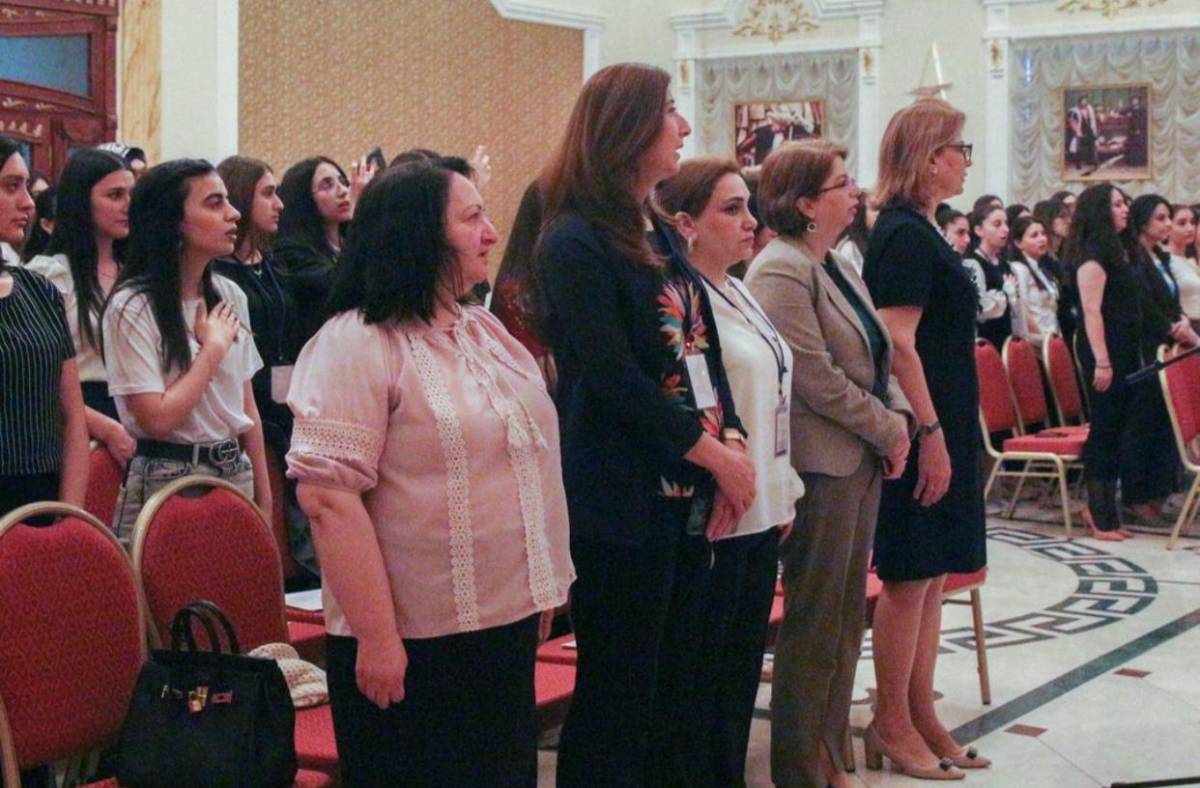 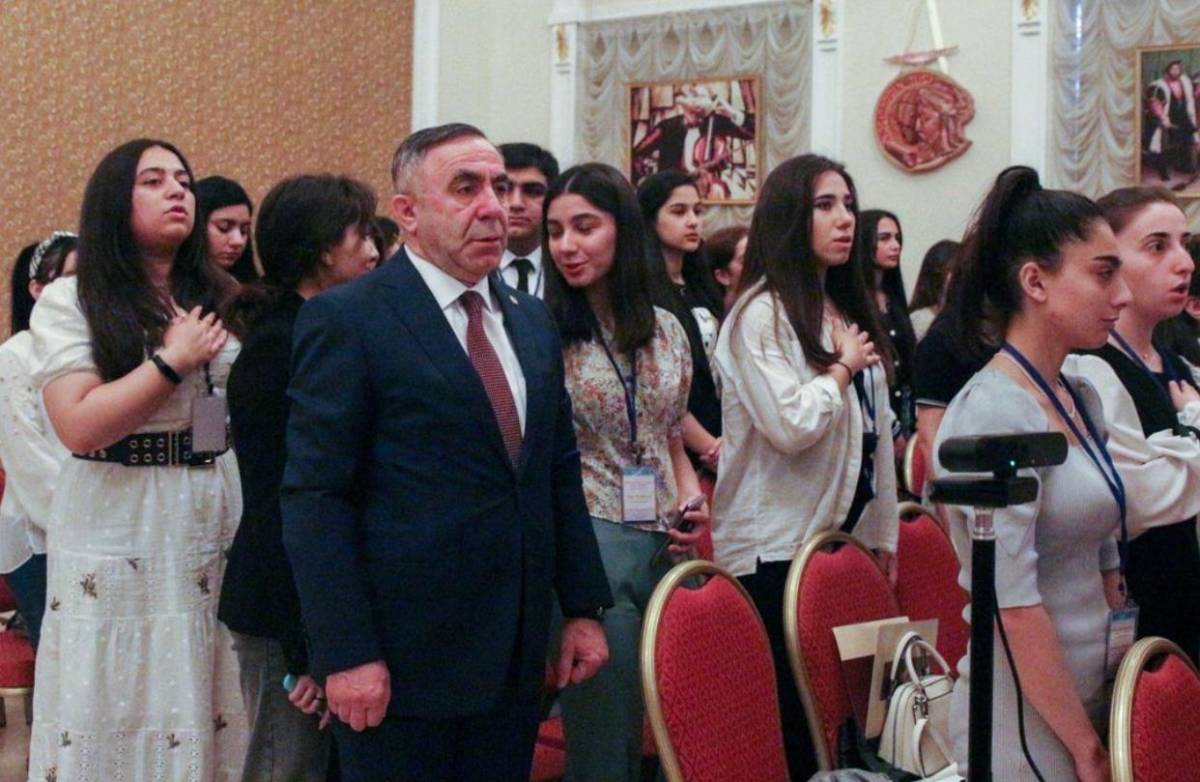 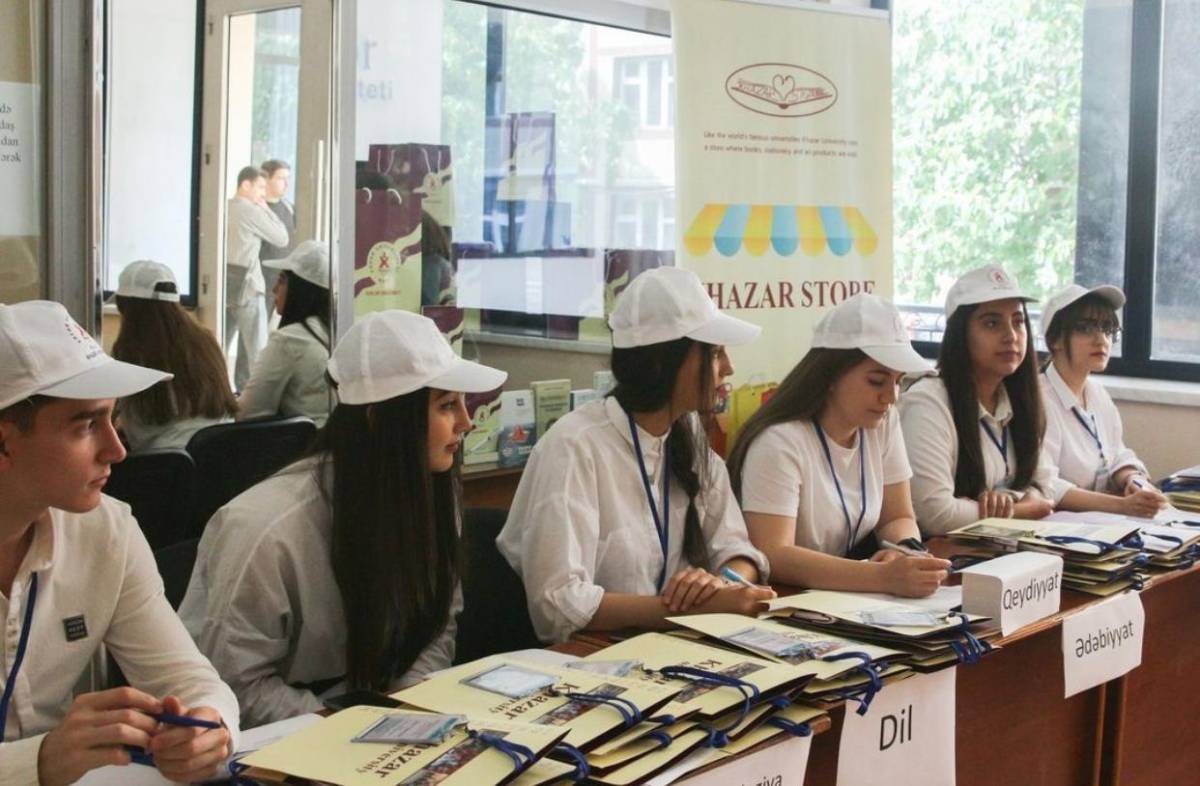 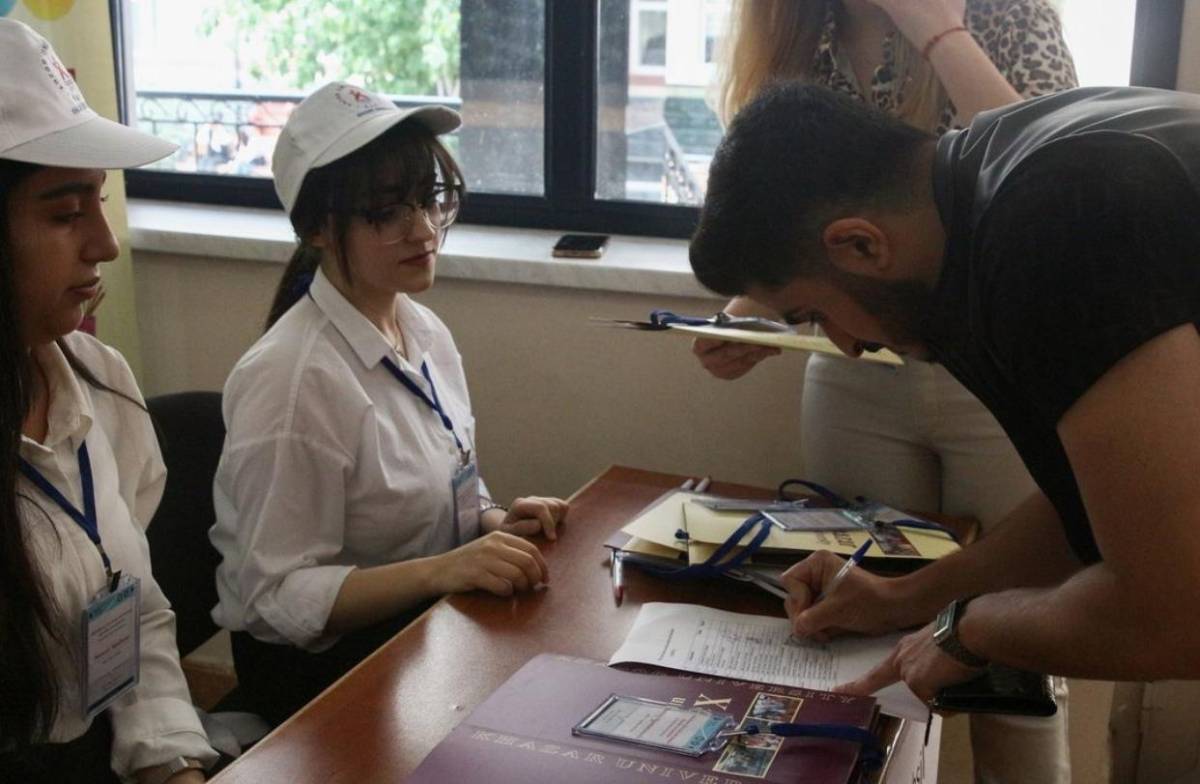 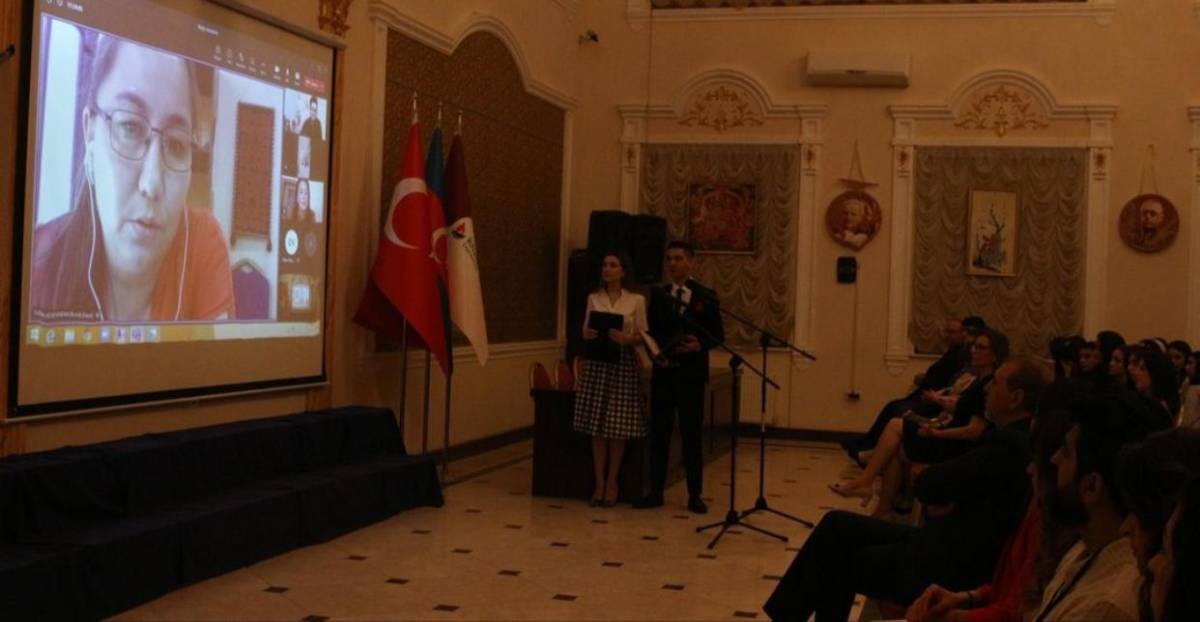 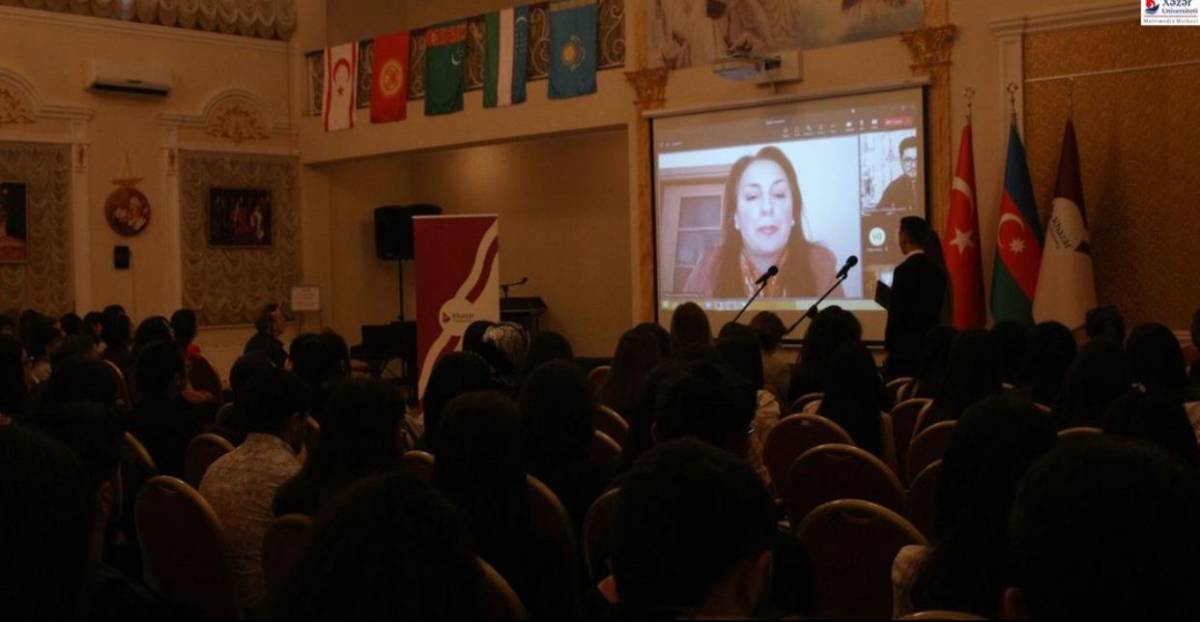 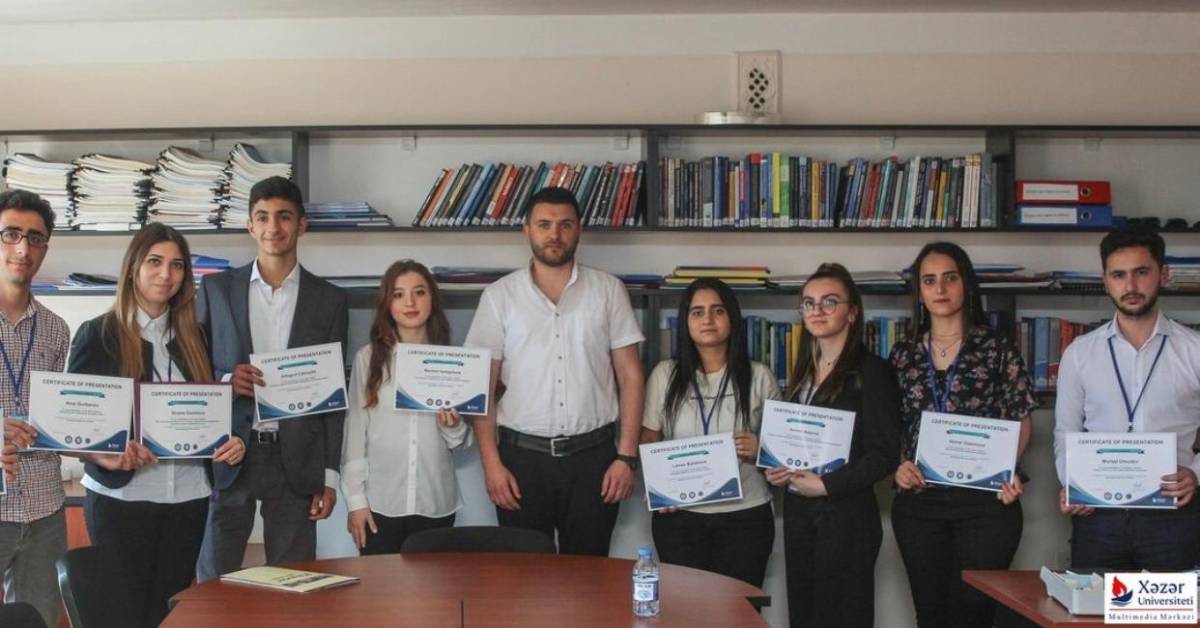 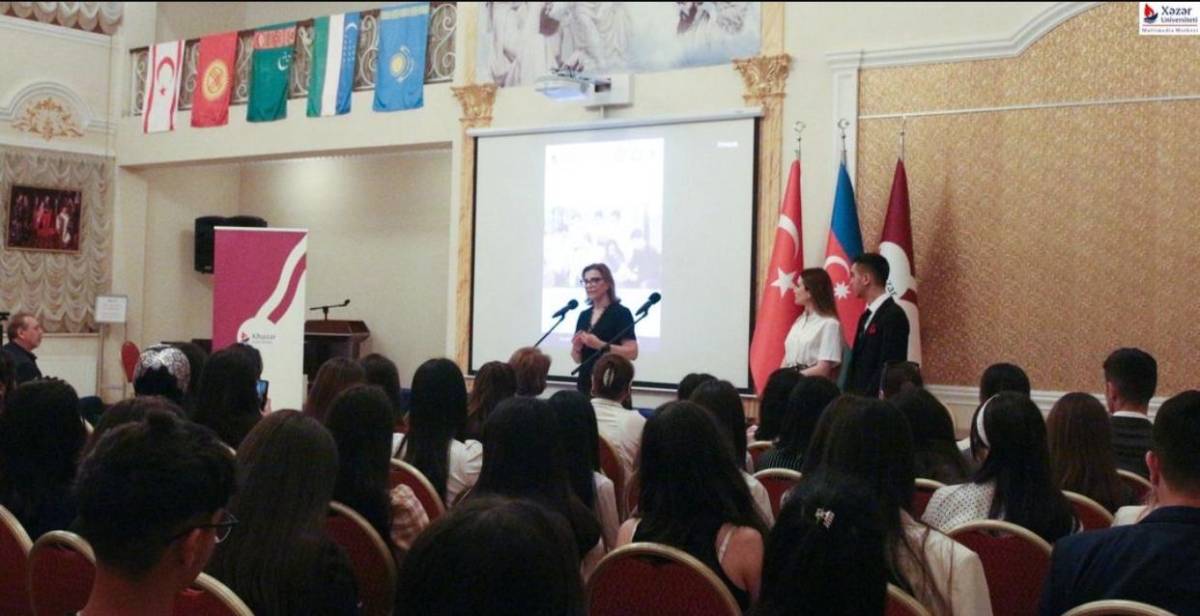 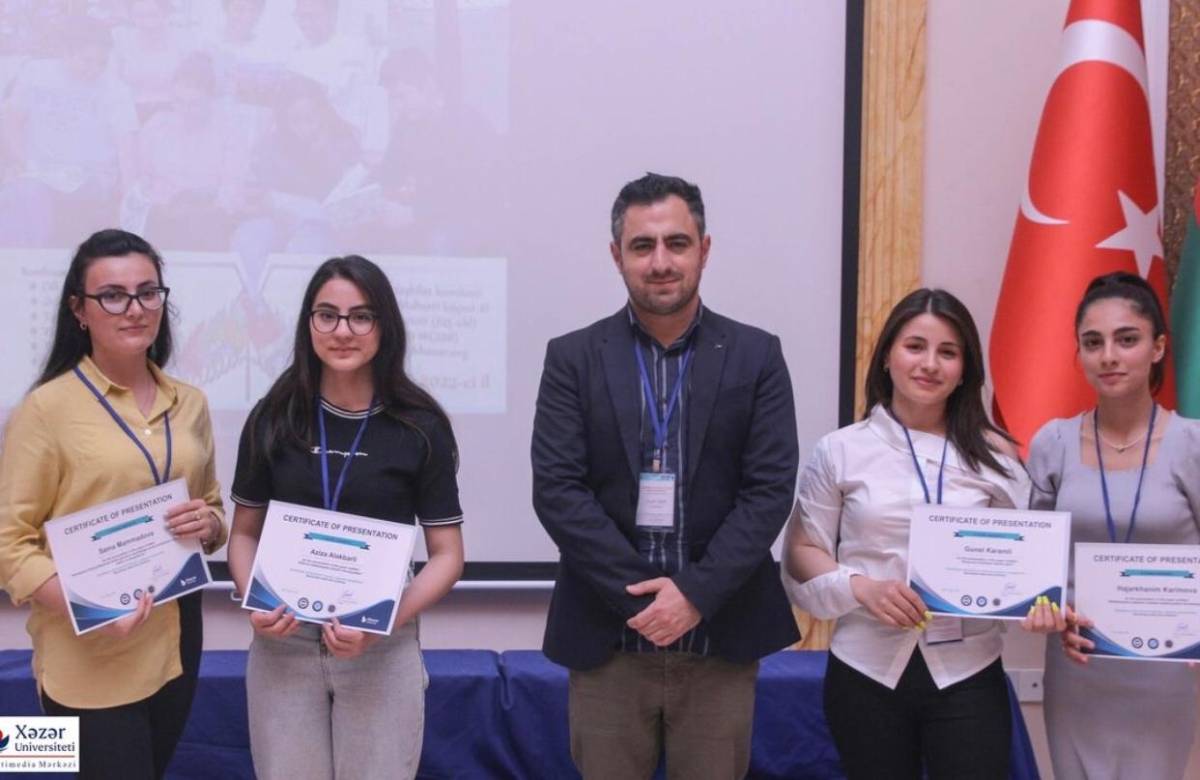 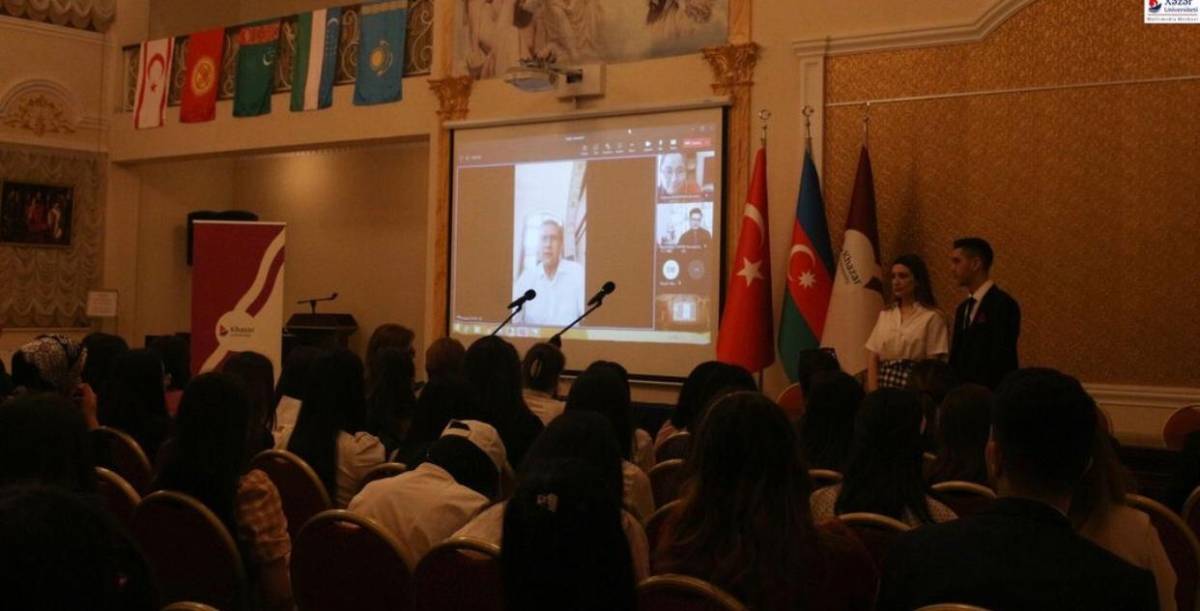