74th Session of Assembly of Science and Art

On May 25, 2022, Khazar University's Downtown Campus (122 Bashir Safaroglu Street) hosted the 74th session of the Assembly of Science and Art on "China: Culture and Identity." The session was opened by Professor Hamlet Isakhanli, Founder of Khazar University, Chairman of the Board of Directors and Trustees, Academician Hamlet Isaxanli with an introductory speech and gave detailed information about the speaker, the head of the Azerbaijani language department of Beijing University of Foreign Languages, Doctor of Philosophy in Philology Agshin Aliyev, his scientific activity in the People's Republic of China.

The founder of Istanbul Aydin University, Chairman of the Board Mustafa Aydin was a guest of the session.

In the end, scientific discussions continued around the tea table. 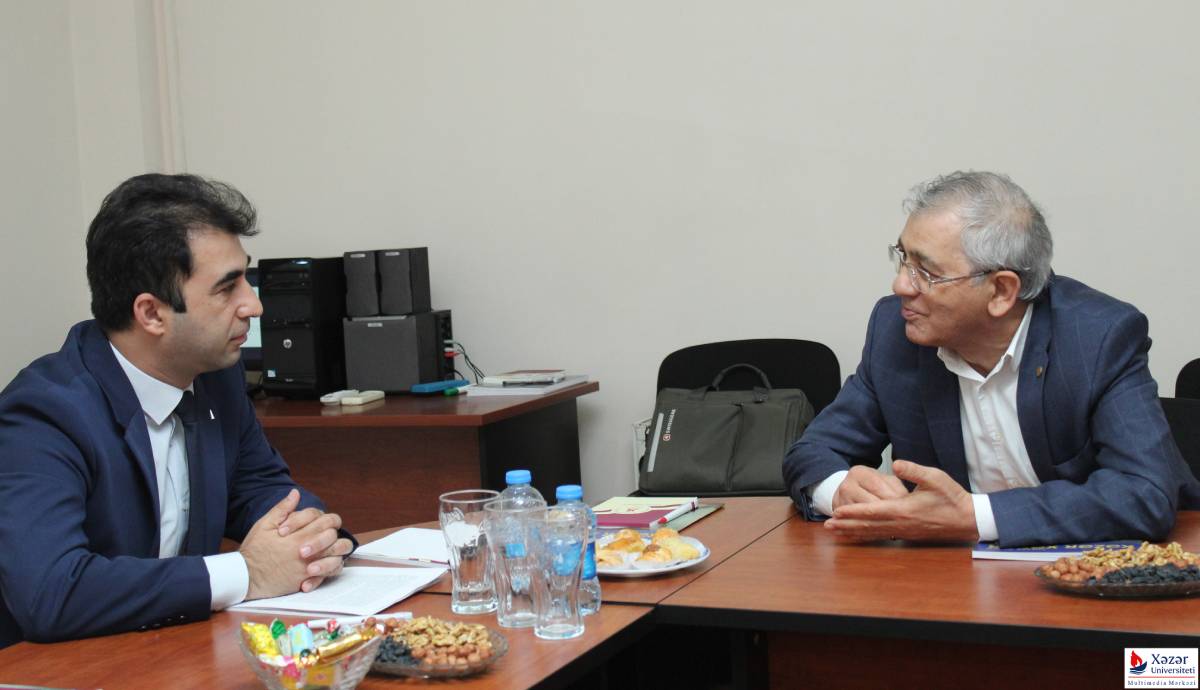 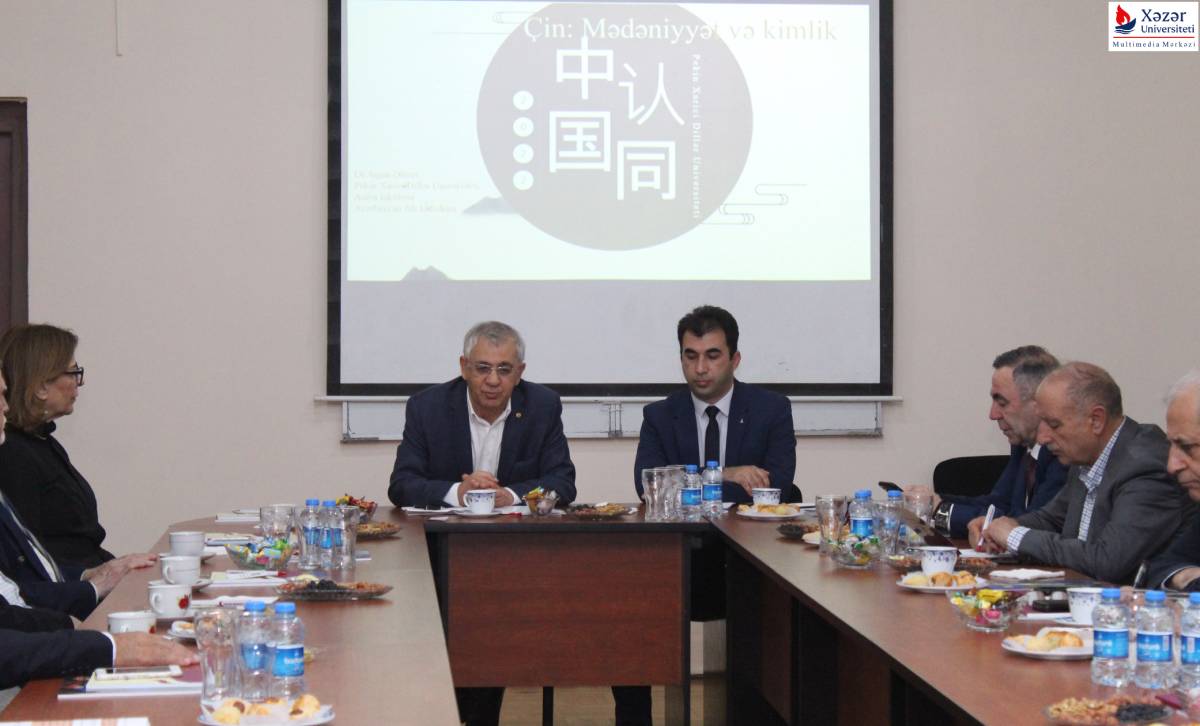 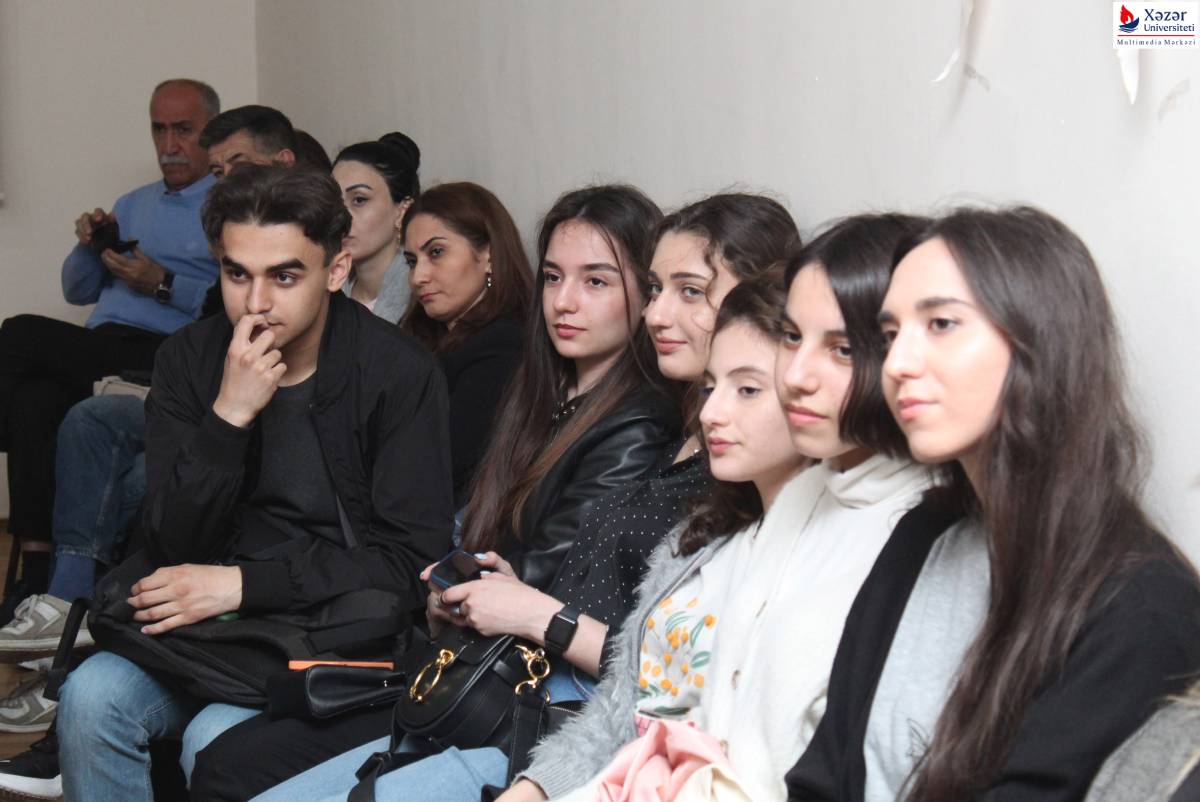 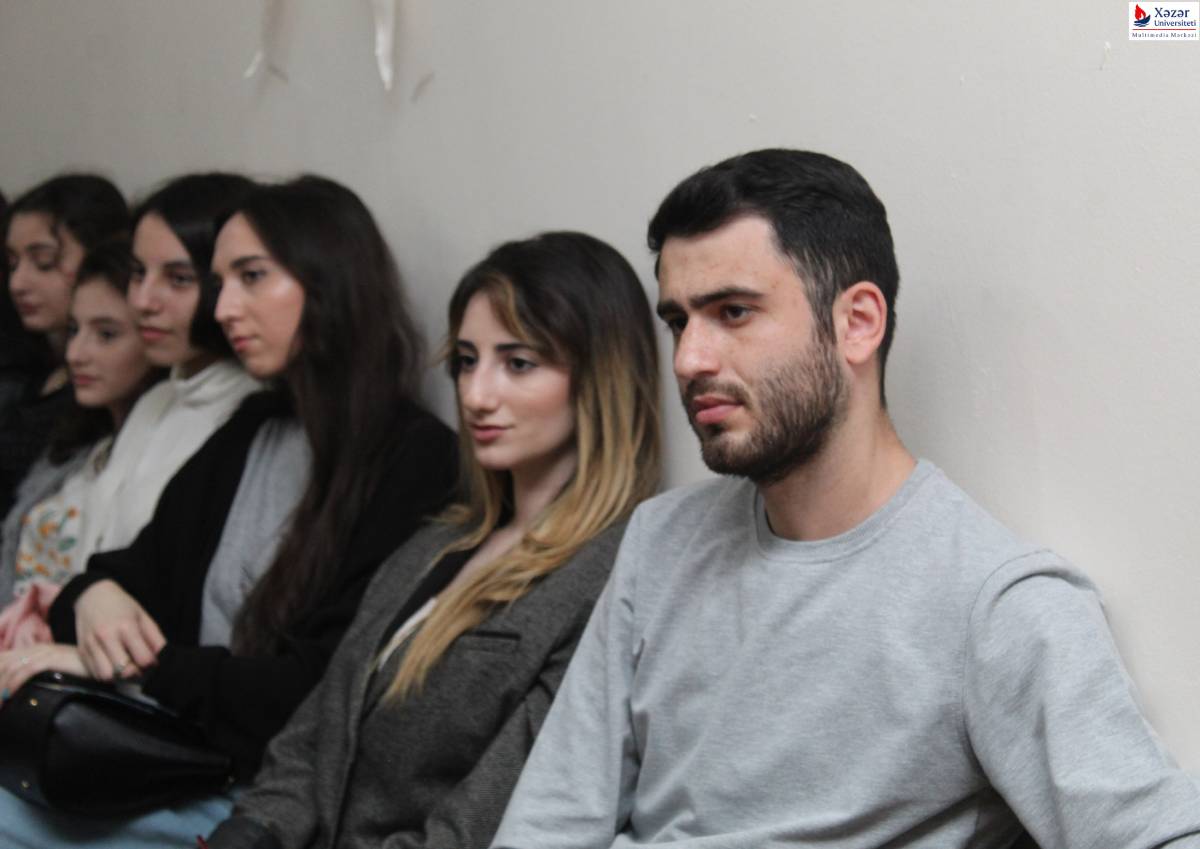 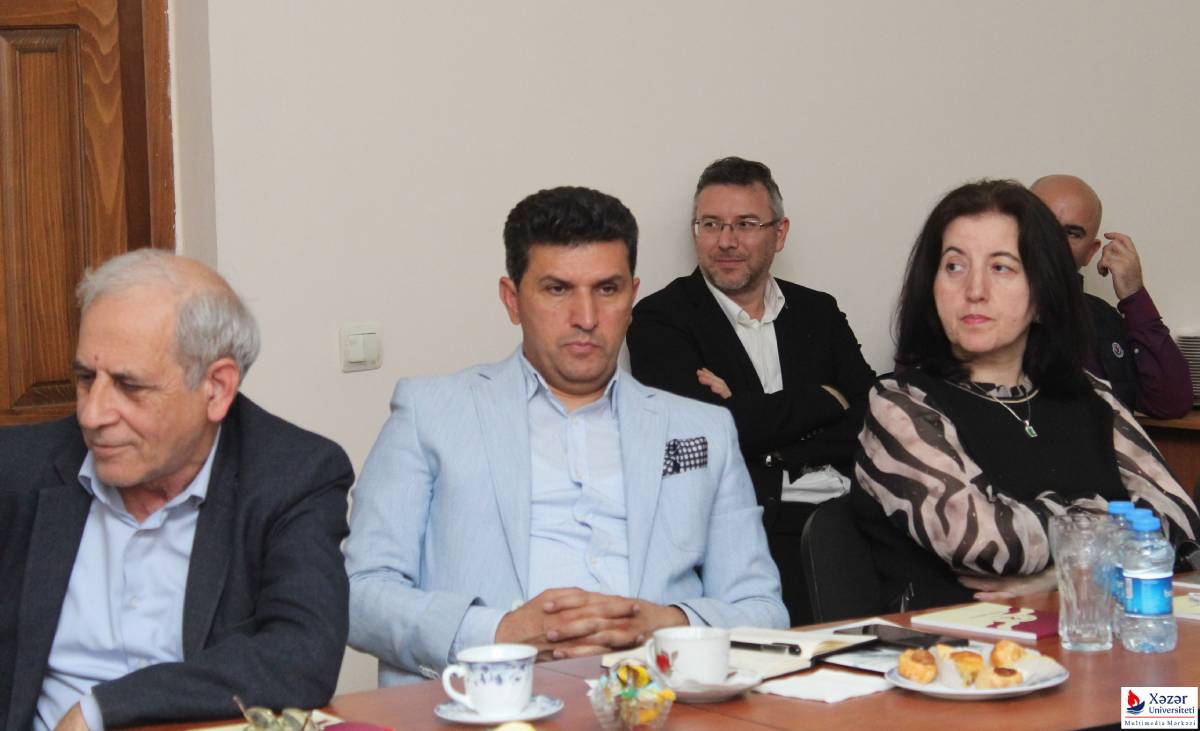 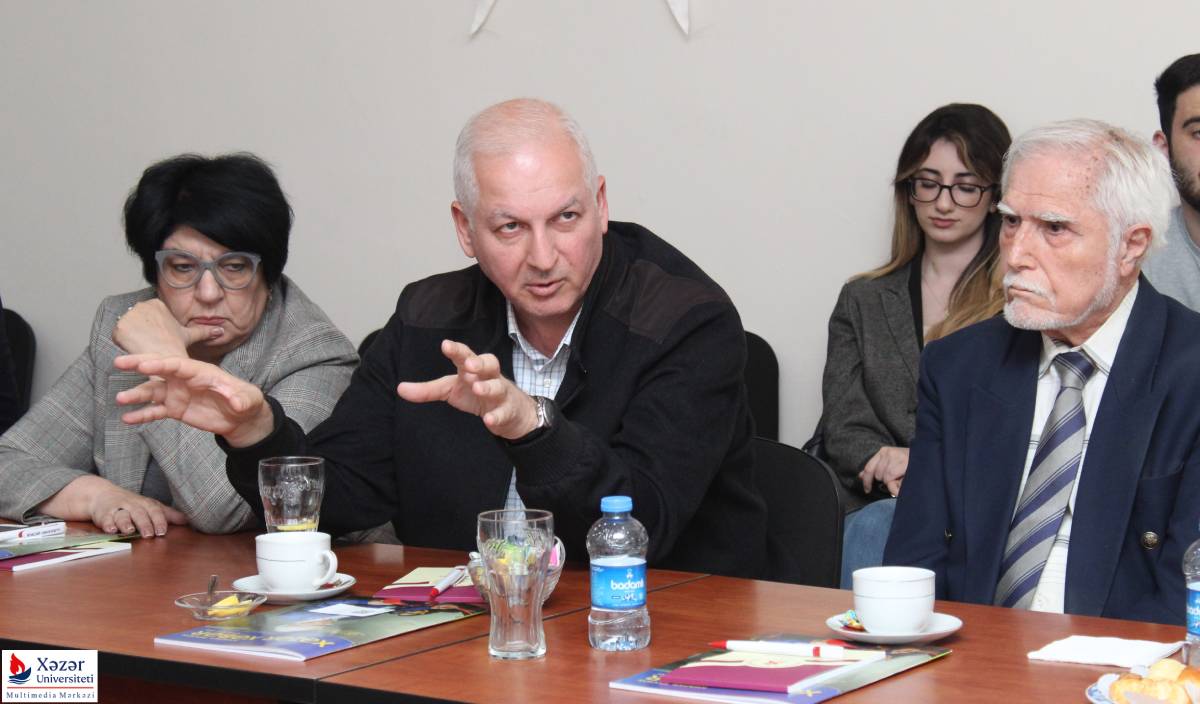 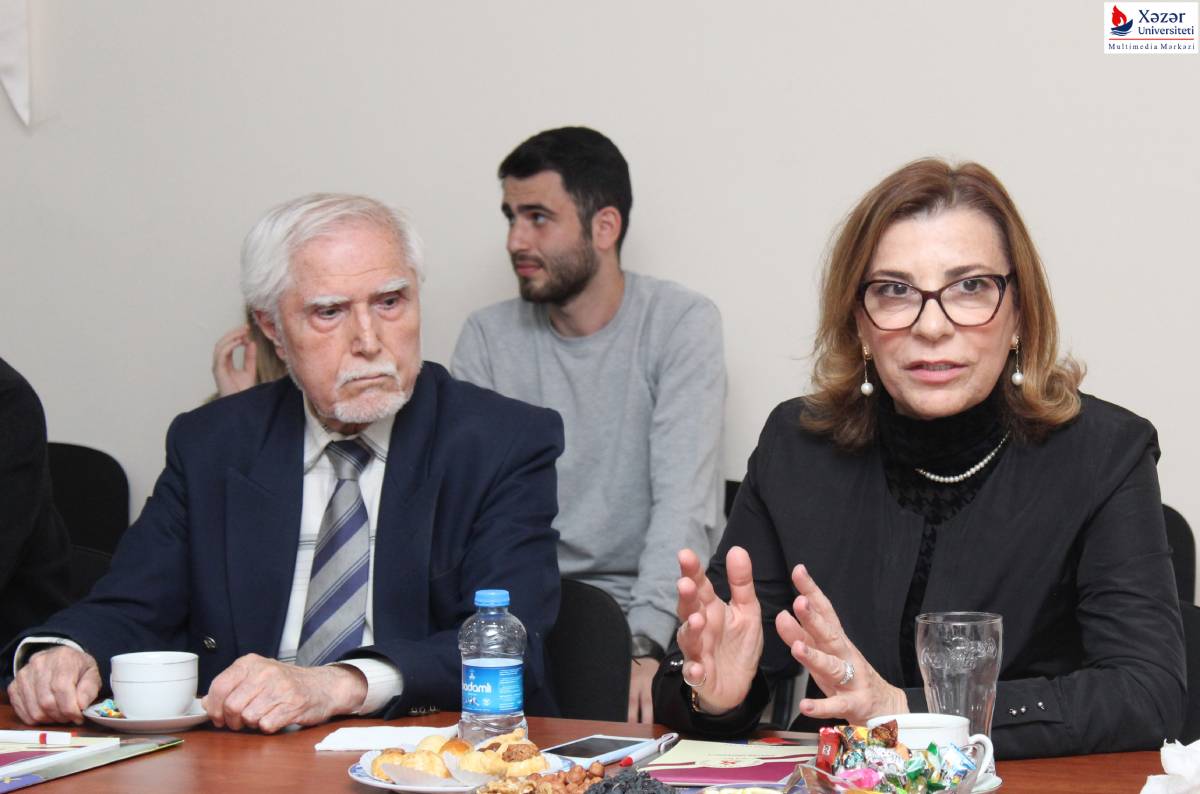 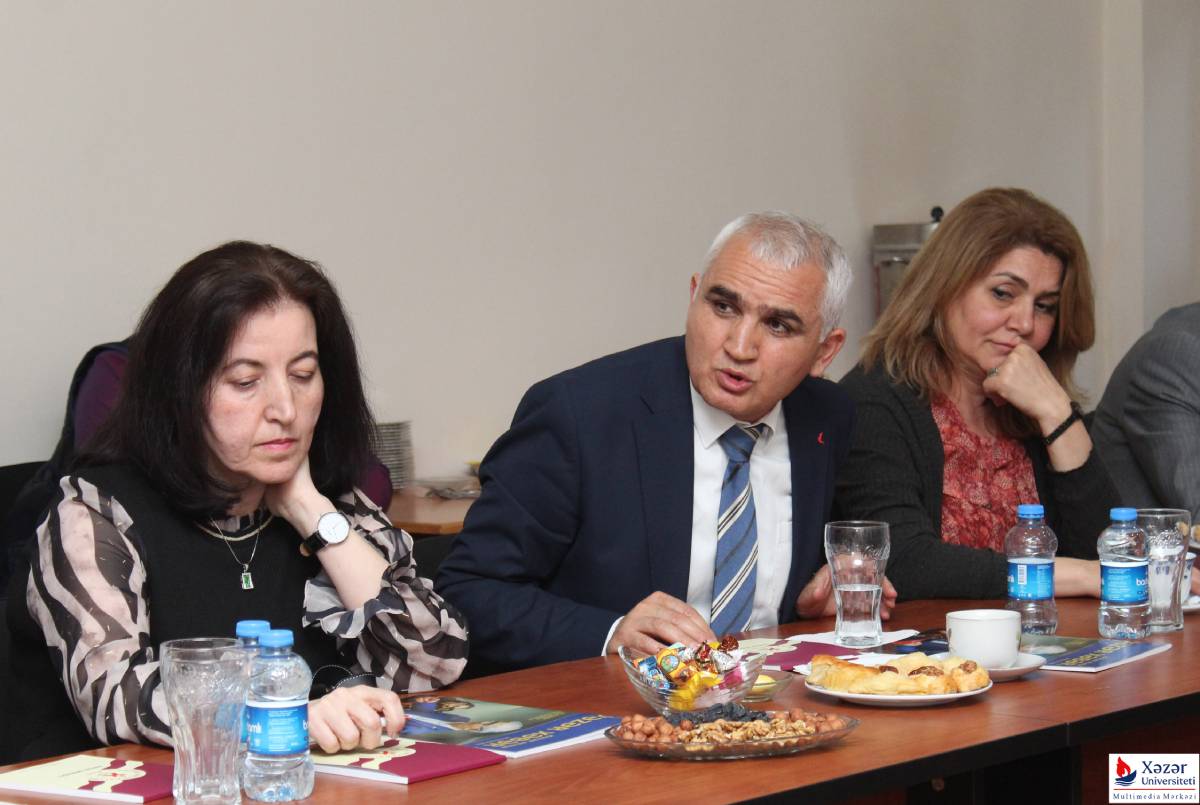