On March 11-12, 2022, the head of the Department of History and Archeology, Associate Professor Telman Nusratoglu was a guest of the live broadcast of the program “Səhər” ("Morning" ) on ATV channel of Azerbaijan. The program discussed the historical depth of the Turkish-Azerbaijani brotherhood and its importance for the new world order. In his speech on Azerbaijan's Khazar TV and Turkey's BNM Turkish television, Telman Nusratoglu also spoke in detail about the Russia-Ukraine war and its effects. 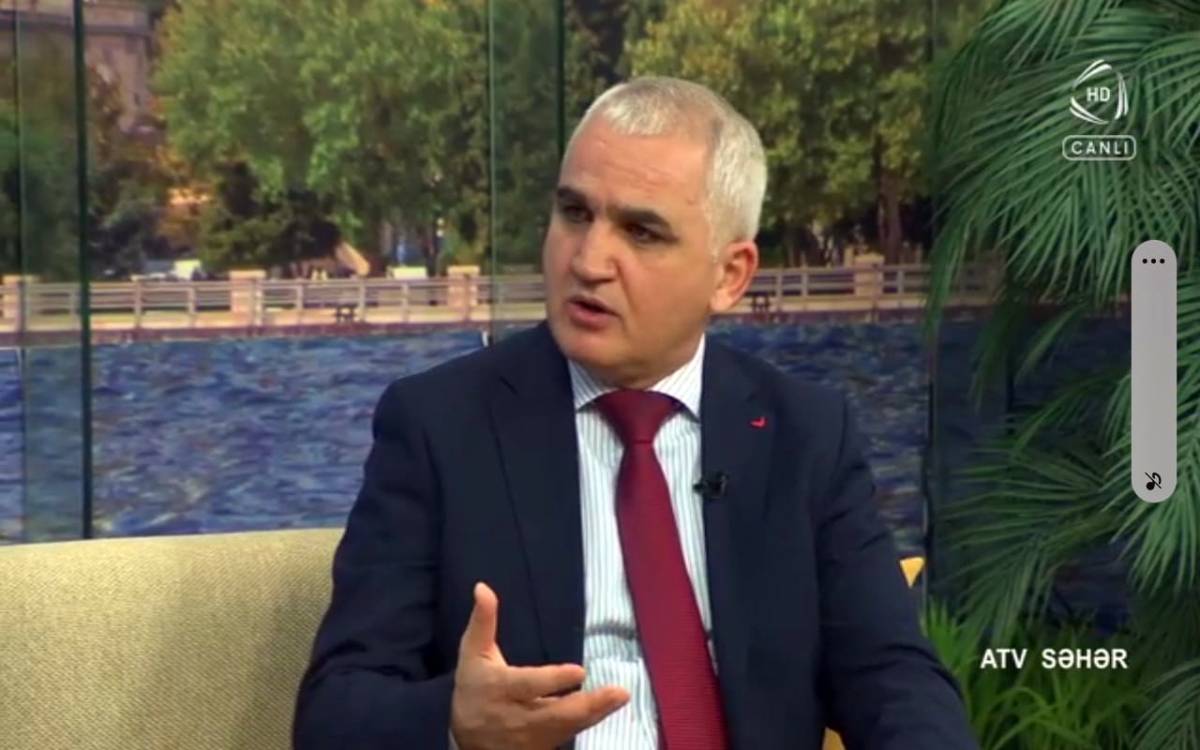