Conference on the events of January 20

On January 18, 2022, a conference organized by Khazar University's Department of History and Archeology, entitled "Azerbaijan's National Struggle for the Victory of Karabakh on January 20" was dedicated to the national struggle of the Azerbaijani people during the collapse of the Soviet Union. The conference was attended by university administration, faculty members and students of the department.

After commemorating the martyrs of January 20, the rector of the university Irada Khalilova, the head of the department of history and archeology Telman Nusratoglu, the director of public relations and media Alovsat Amirbeyli and the teachers participating in the conference gave detailed information about the Armenian separatism that was ignited in Nagorno-Karabakh at that time, the process of expulsion of Azerbaijani Turks from their ancestral lands in Armenia, the military intervention of the Soviet regime to suppress the national liberation struggle of the Azerbaijani people. 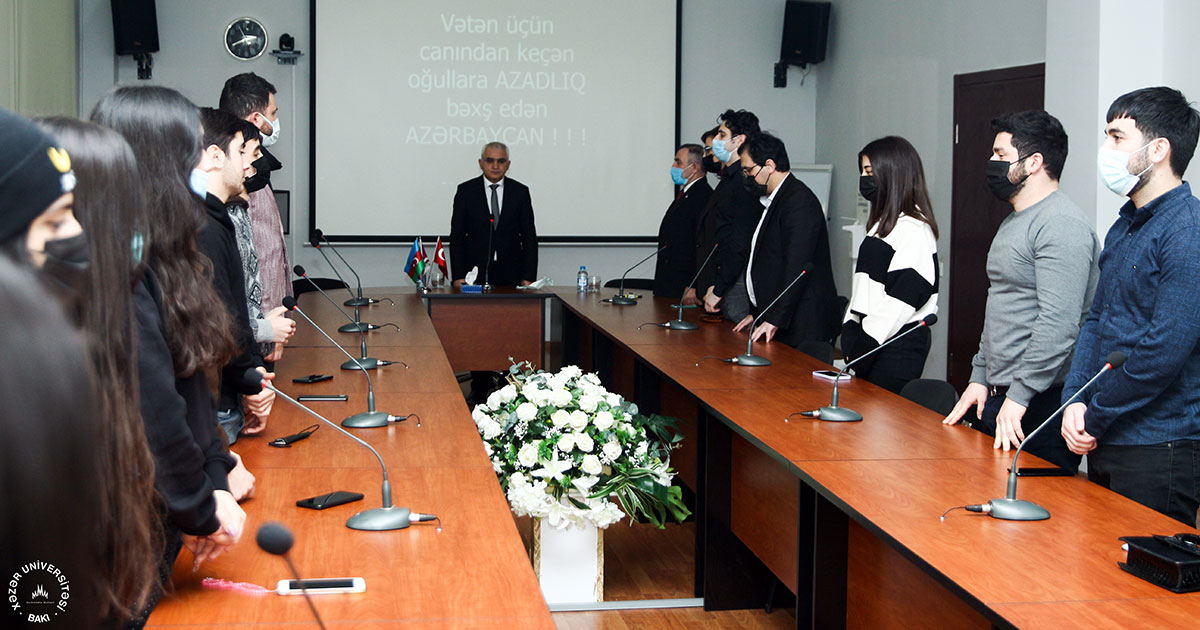 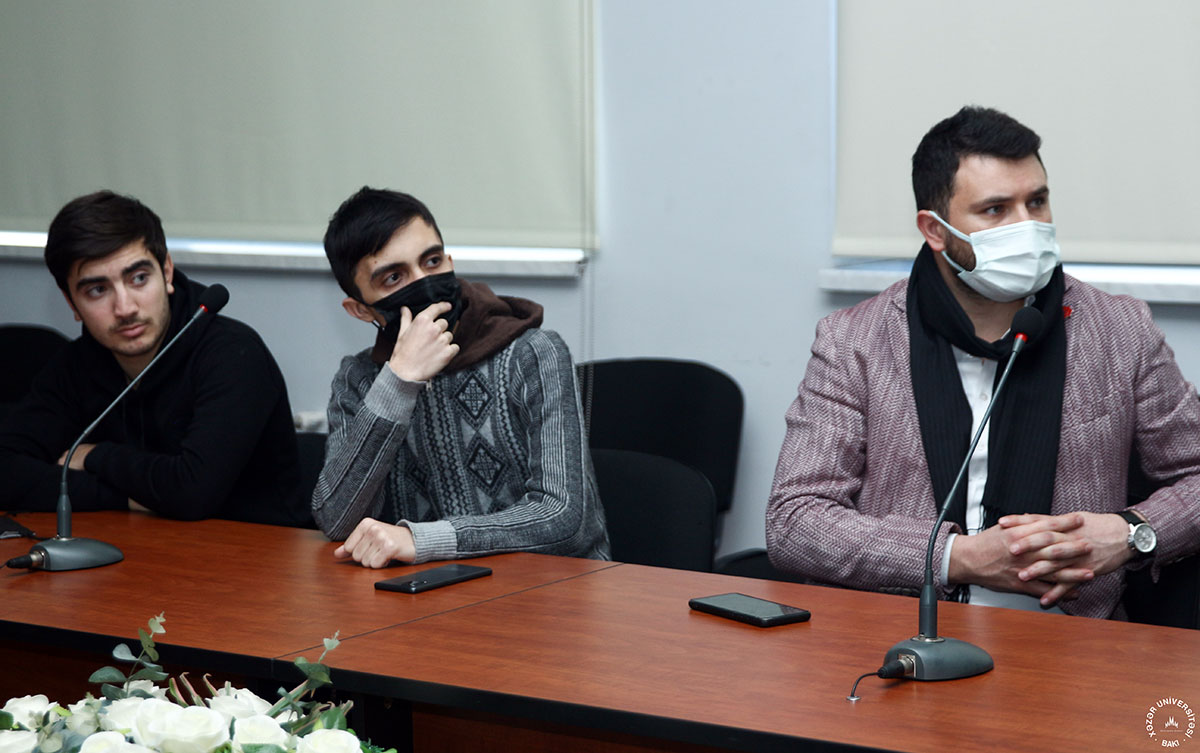 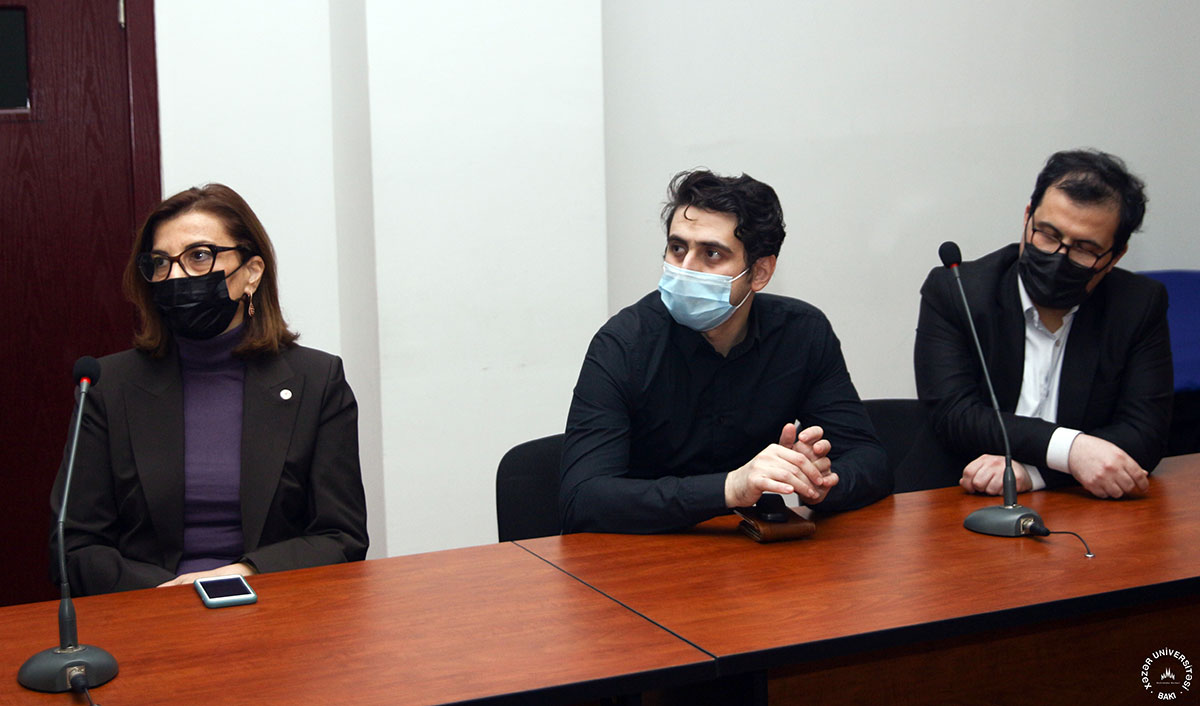 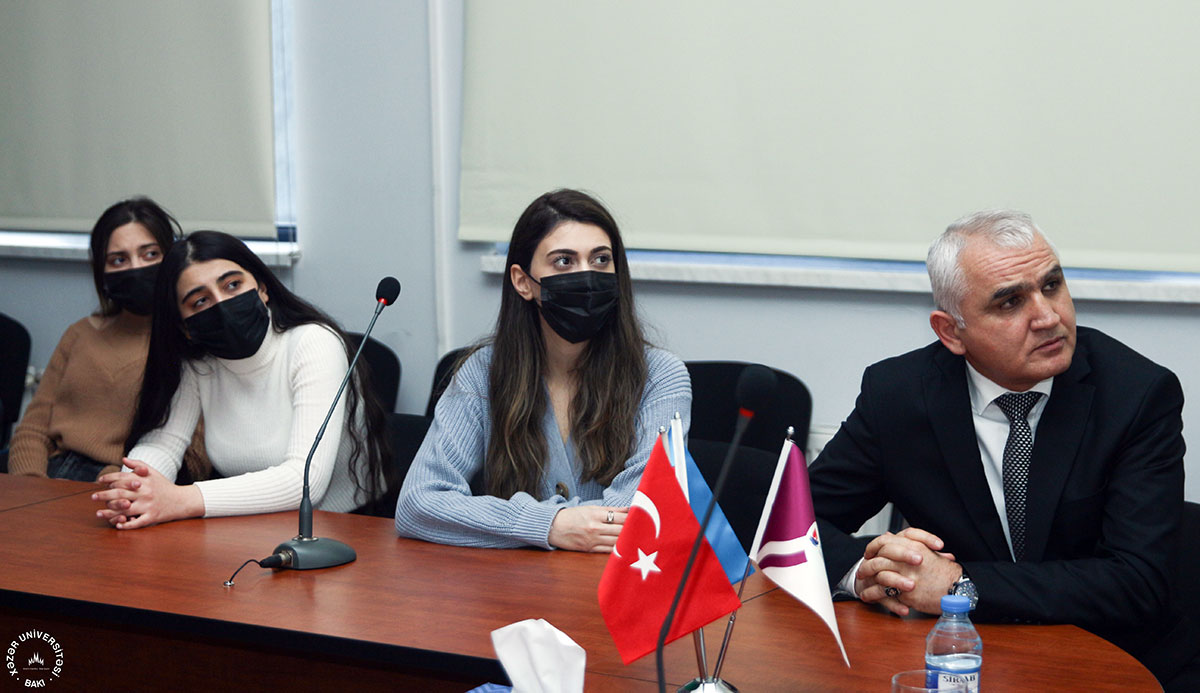 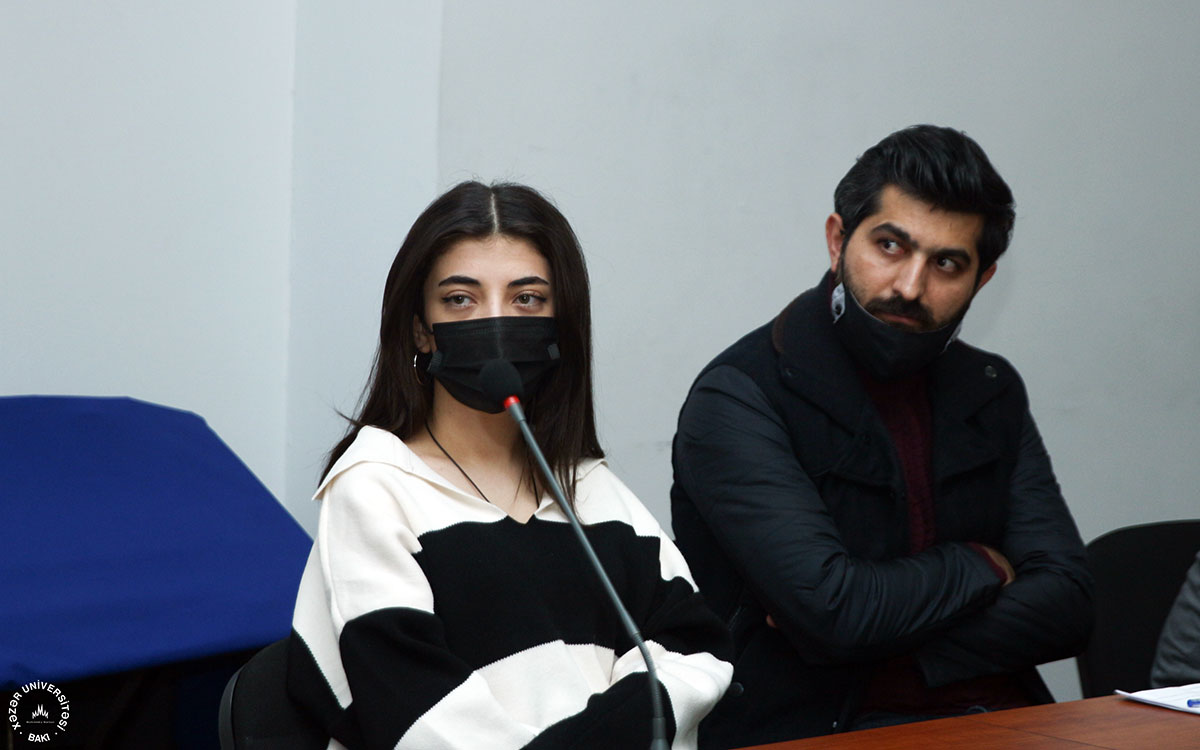 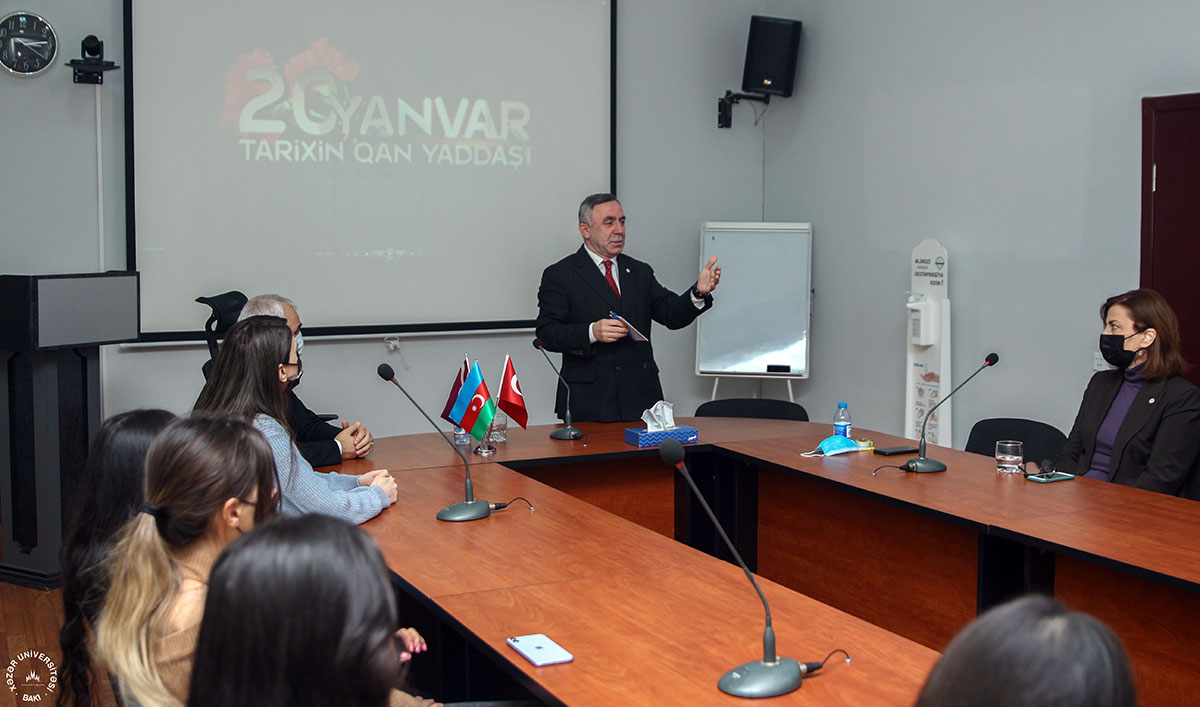