On December 19, 2021, a meeting was held at the New Year National Book Fair with Ulvi Babasoy, the lecturer in Khazar University's Department of Languages and Literature, on "Why don't we read young writers?". The meeting, moderated by the writer Jalil Javanshir, discussed a wide range of issues, including the level of reading and intelligence of Azerbaijani youth, their attitude to reading and writing, as well as the difficulties faced by writers.

During the meeting, Dilbar Zeynalova, Head of the Language and Literature Department at Khazar University, emphasized that various periods of literature, including contemporary writers, have always been taken into account in the teaching process, meetings have been held with them, and efforts have been made to promote them.

Along with Khazar University, students from other universities as well as young writers attended the event. 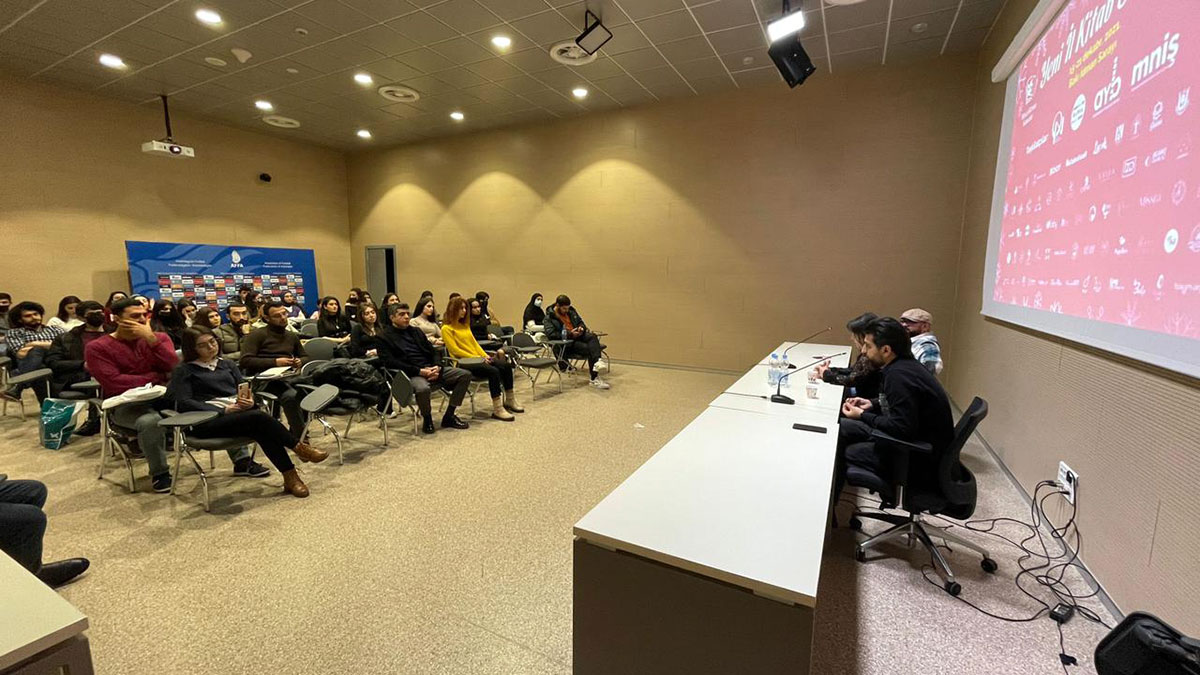 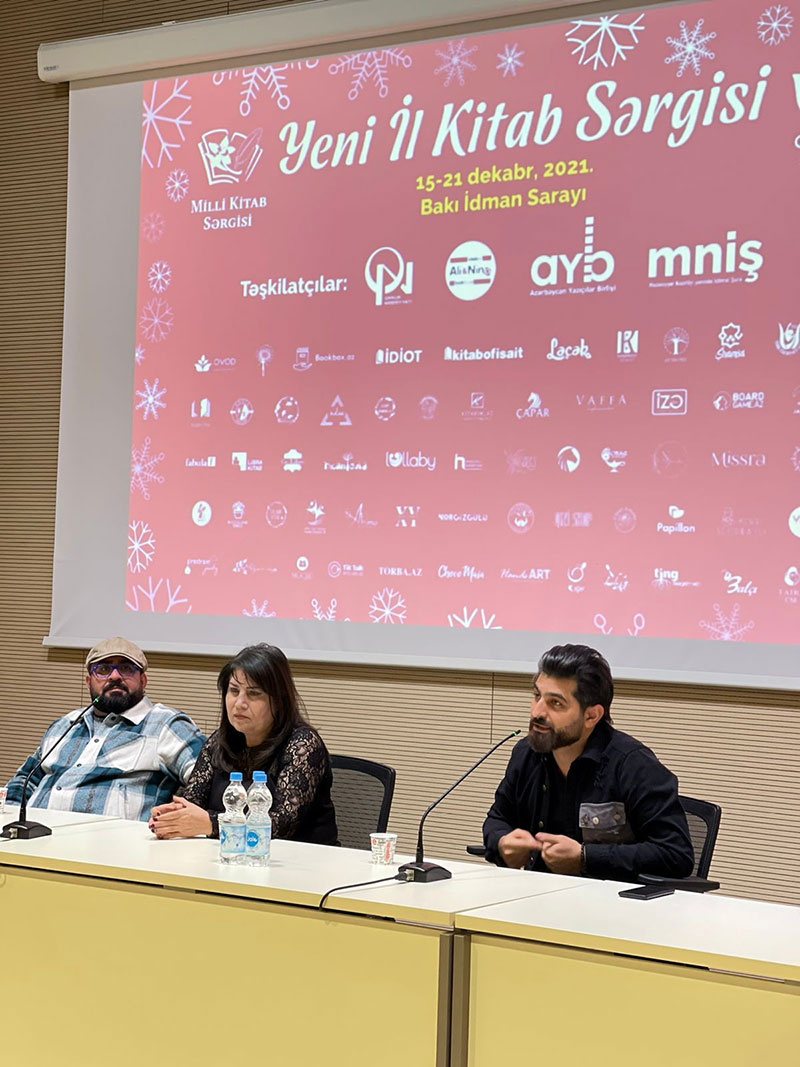 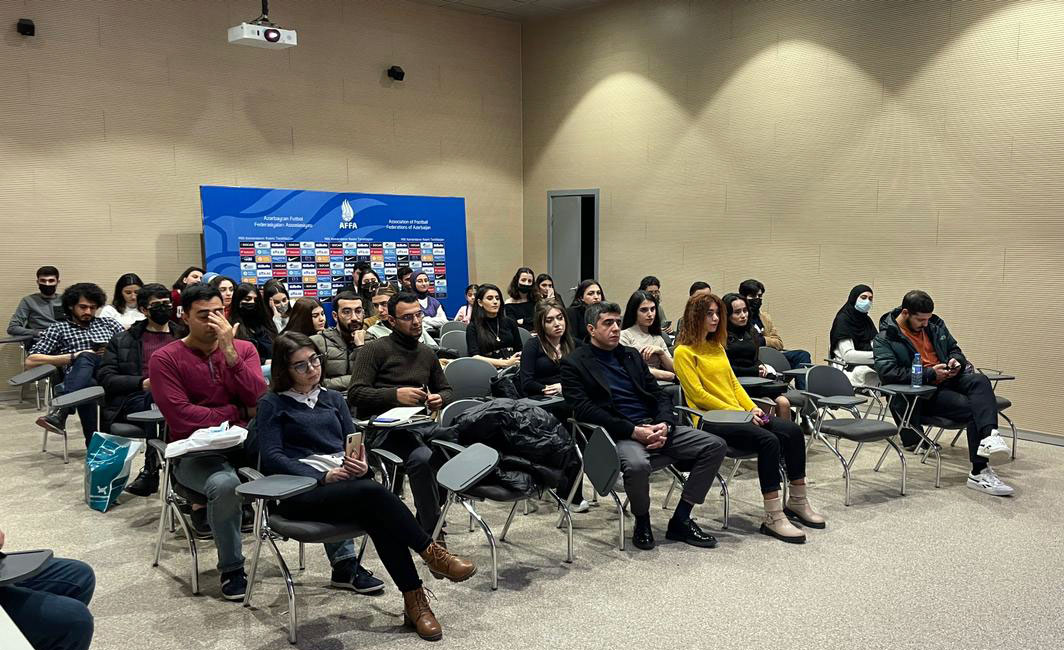 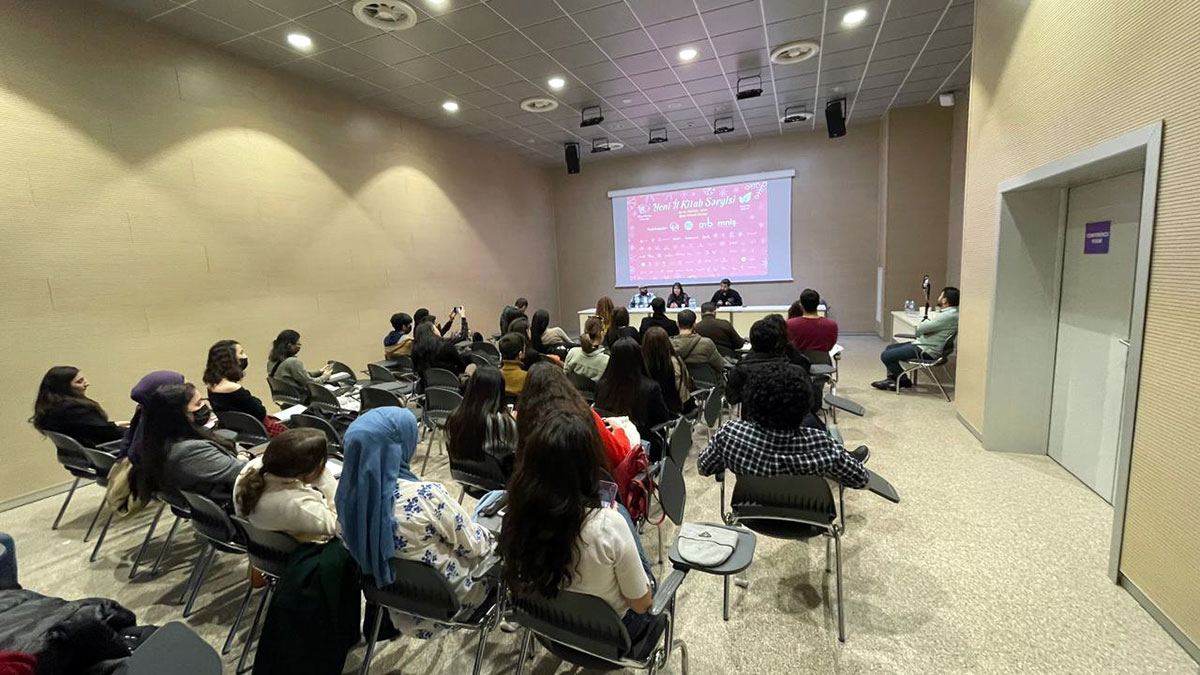 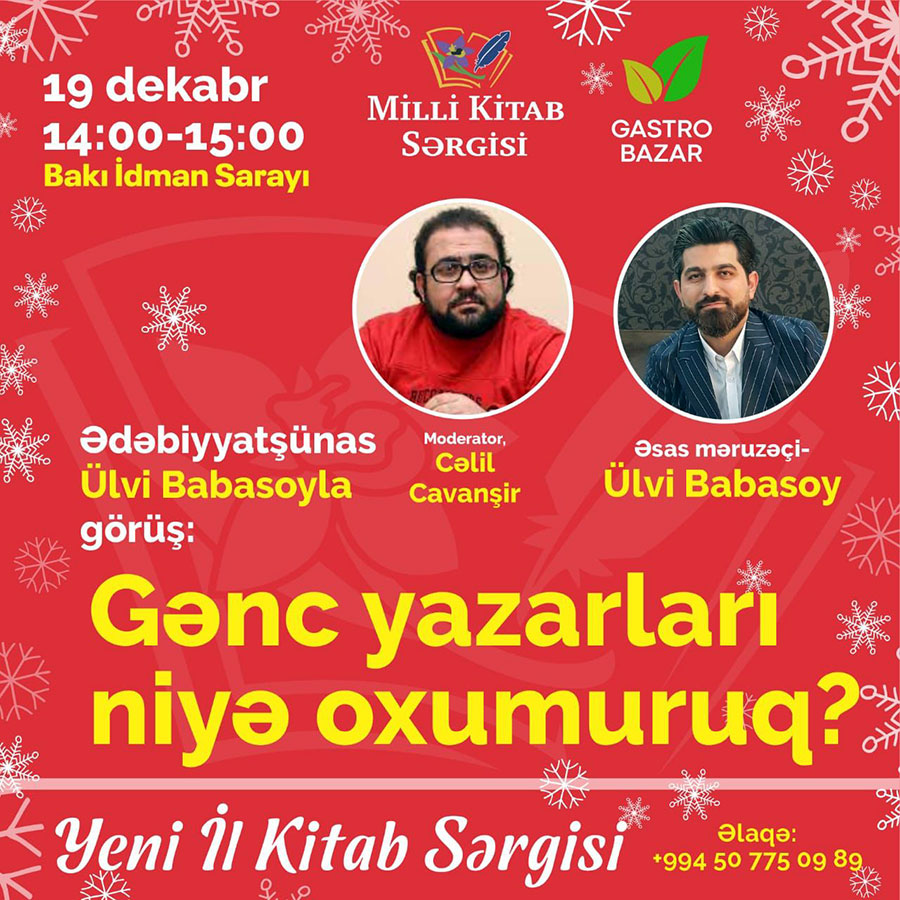