IAPAS Holds Event on “Hidden’ dimension of the Asia-Pacific”

On 30 November 2021, Khazar University's Institute of Asia-Pacific and African Studies (IAPAS) arranged a high-profile event of international significance on “Hidden’ dimension of the Asia-Pacific”. The three Azerbaijan-based high-level representatives of the members of the Pacific Alliance Ambassador of the United Mexican States Rodrigo Labardini, Ambassador of the Republic of Colombia Luis Antonio Dimaté and Chargé d'Affaires of the Republic of Chile Fidel Coloma were invited to the event.

Professor, Academician Hamlet Isaxanli, Founder of Khazar University and Chairman of the Board of Directors and Trustees giving the opening remarks, underlined the importance of this new area of studies and research, and noted that the institute will help to establish and develop effective relations with new partners. In addition, Professor Isaxanli highlighted the significance of the IAPAS-linked field of studies for the development of Khazar University in many years to come as well.

Before the panel commenced the discussion, the event’s moderator Mr. Vlad Vernygora, Vice Rector for International Relations, Khazar University, offered a brief introduction on the contexts, specifying particular roles of the Pacific Alliance and its members for the whole Asia-Pacific region and beyond.

The panel speakers, Ambassador Rodrigo Labardini, Ambassador Luis Antonio Dimaté and Chargé d'Affaires Fidel Coloma delivered their presentations regarding the geo-strategic value of the Pacific Alliance as well as the trading bloc’s existing and prospective cooperation with Azerbaijan, as well as, they touched upon structural and organisational distinguishing features of the framework, emphasising its uniqueness for both Latin America and the Pacific area.

The event, being organised in the form of the IAPAS high-level colloquium, was attended by more than 50 people, including representatives from Milli Majlis, the Ministry of Foreign Affairs, and the Ministry of Education who work in the field of cooperation with foreign countries. 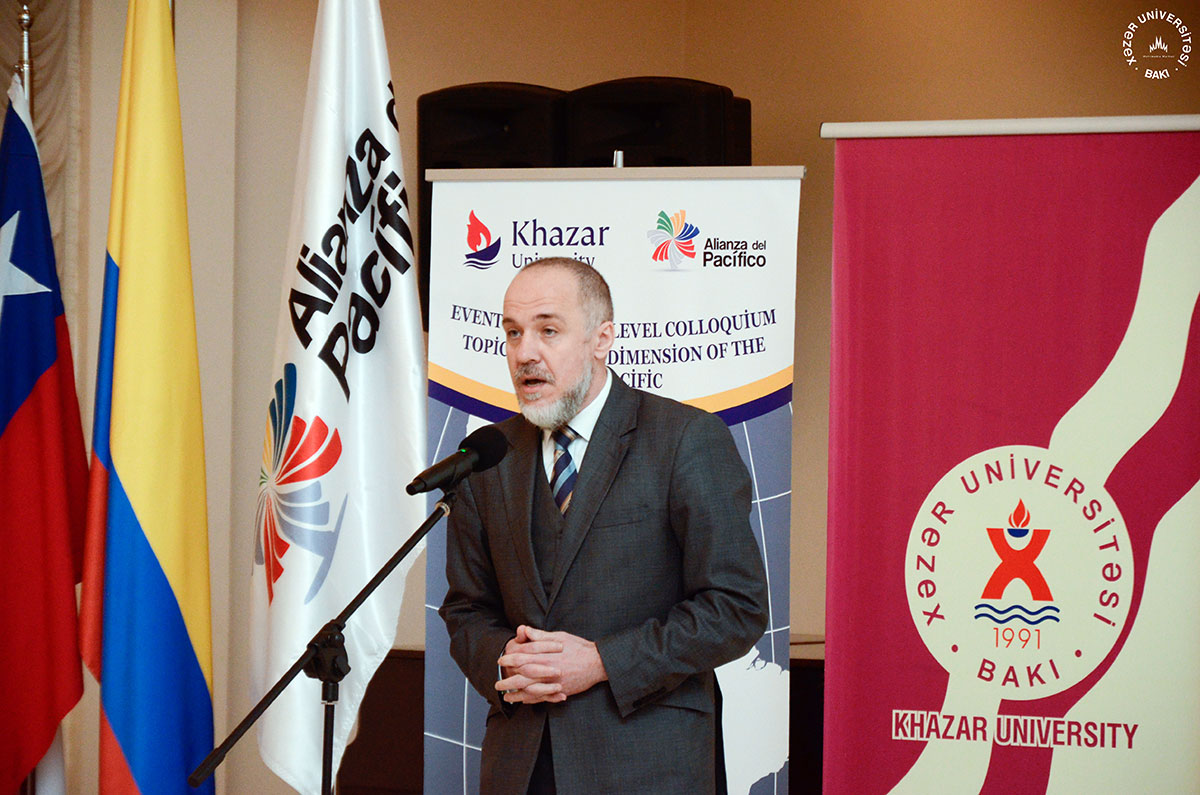 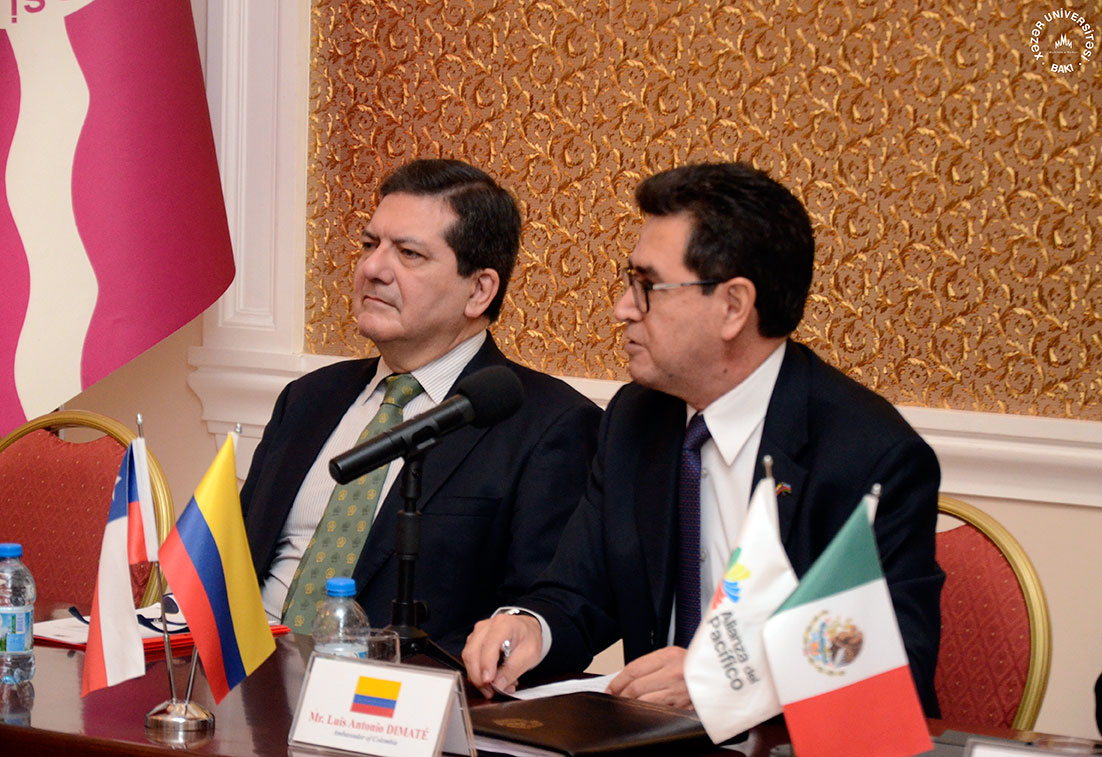 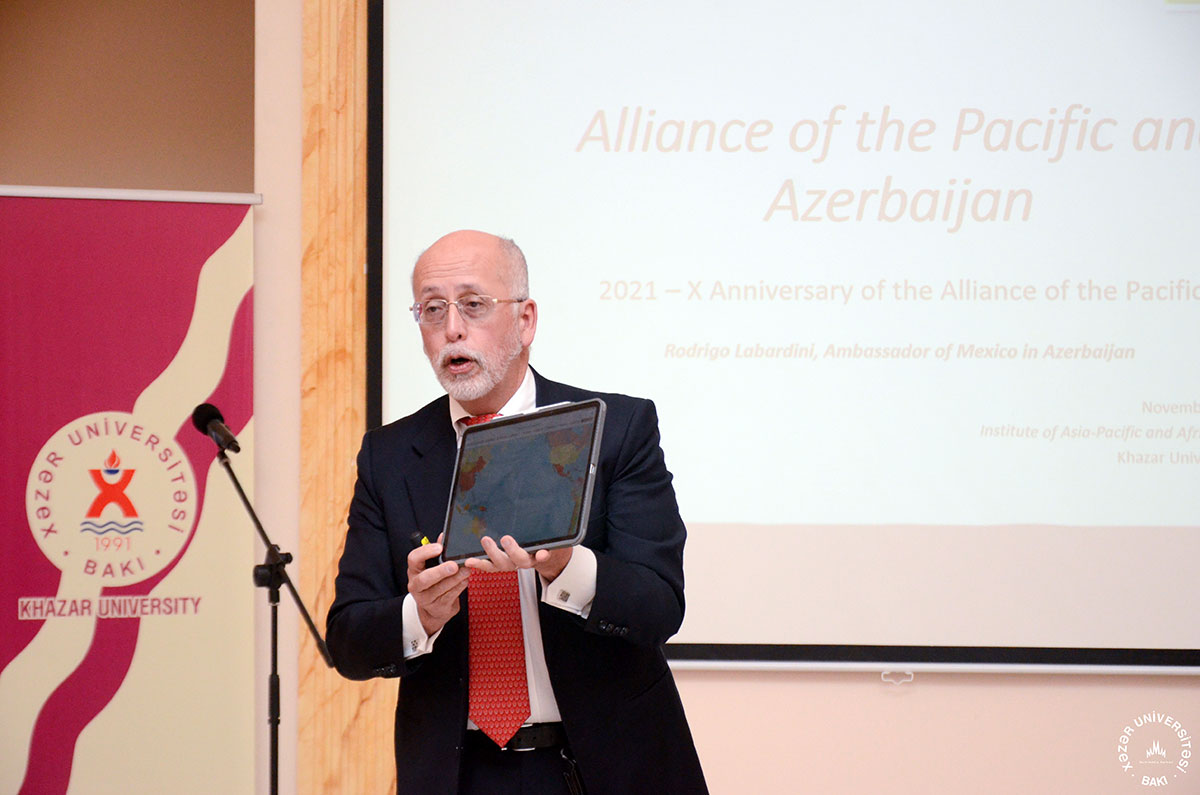 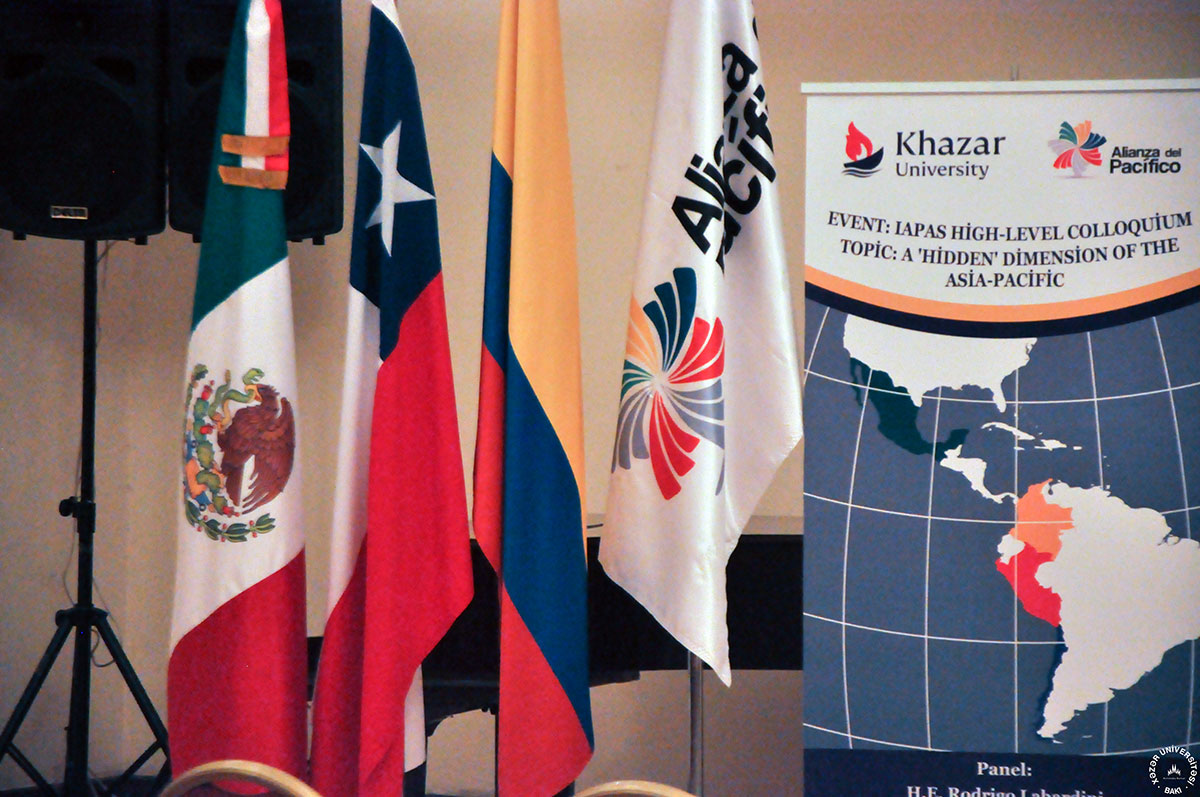 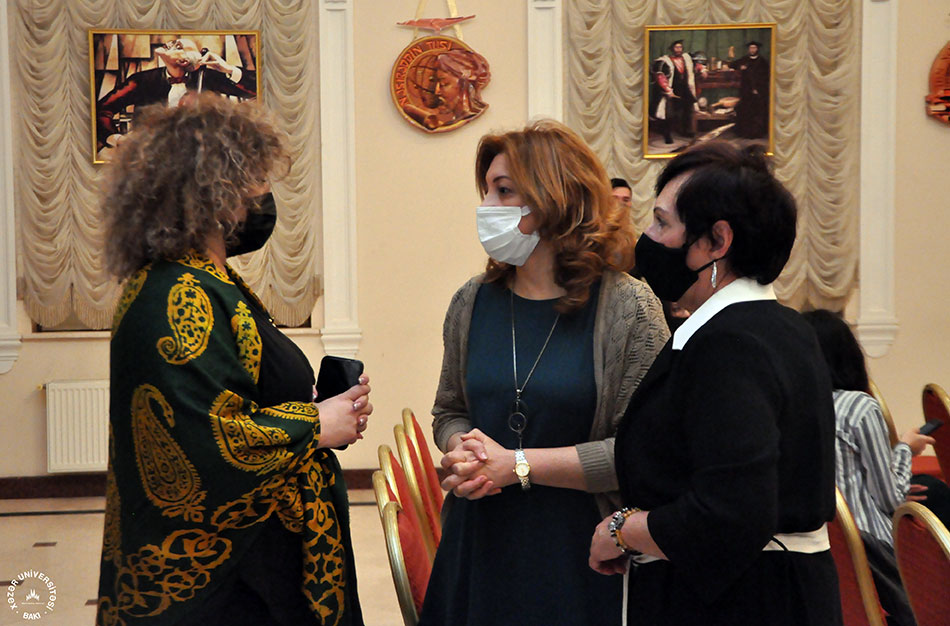 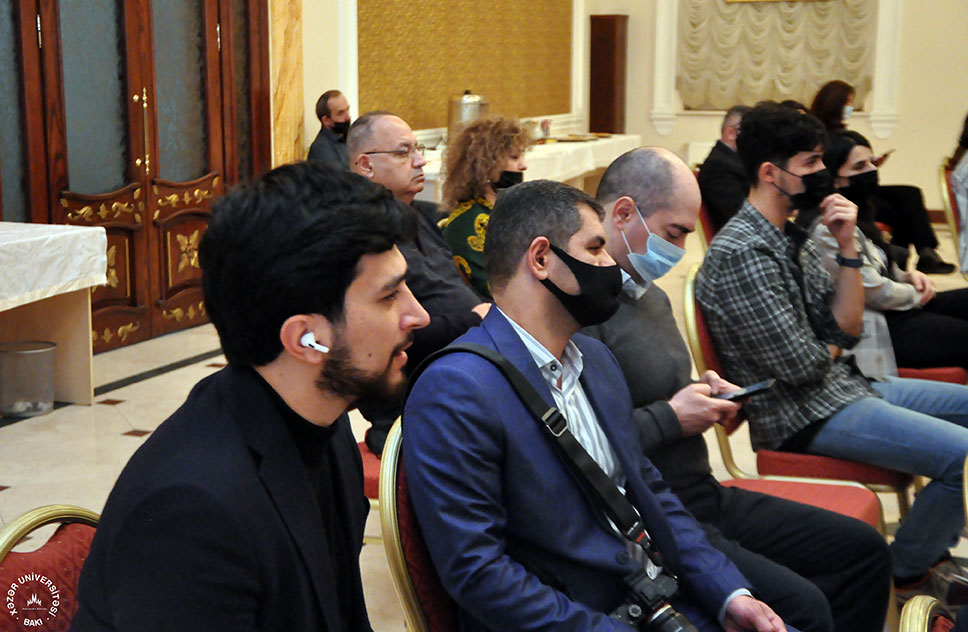 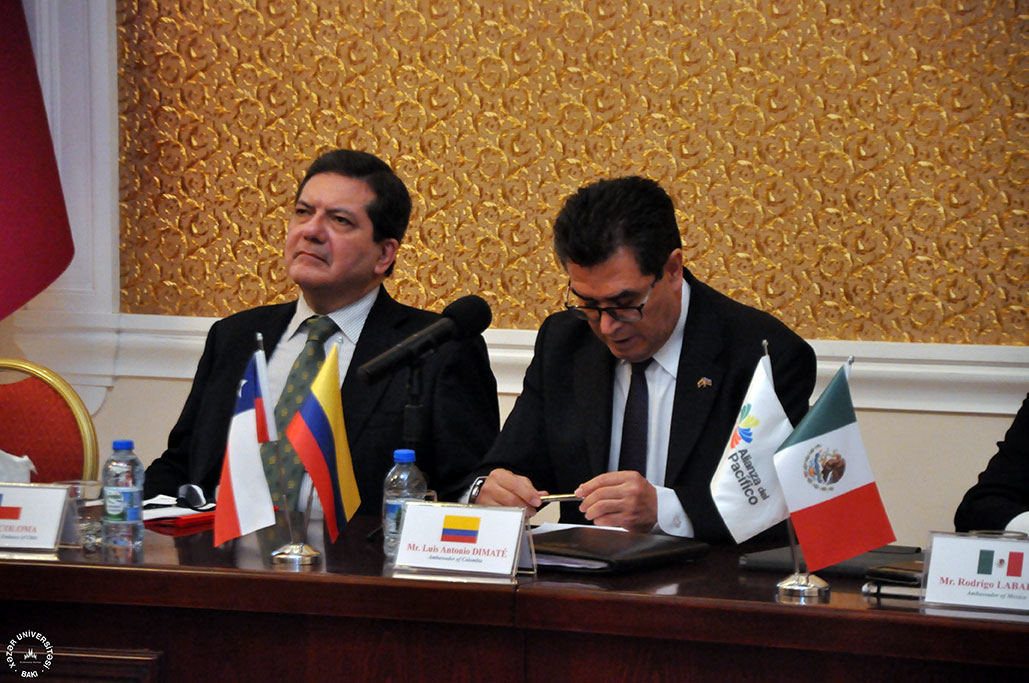 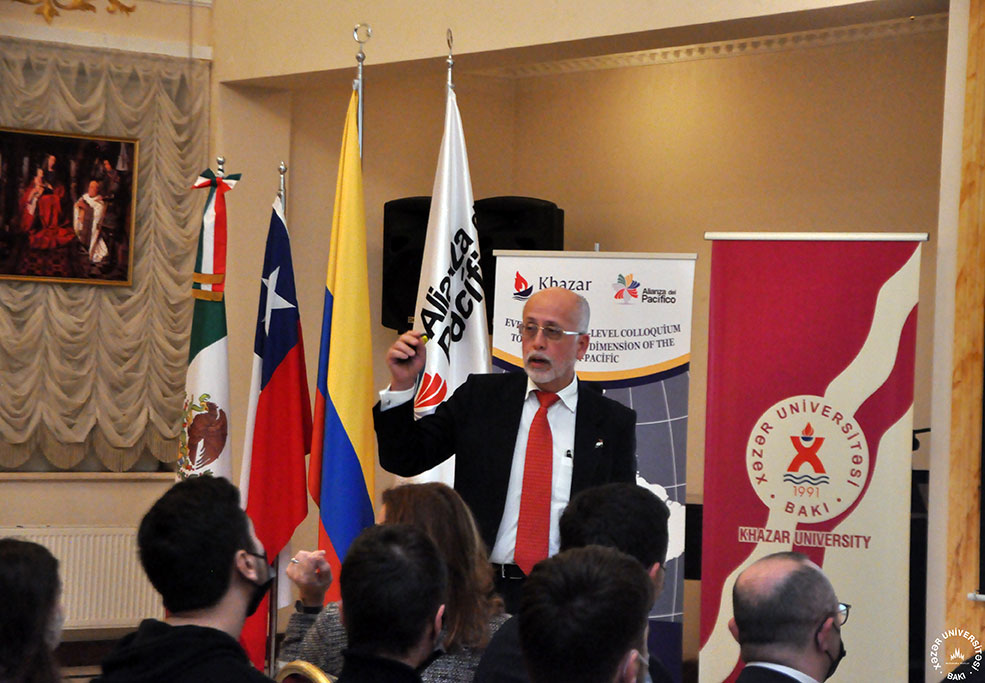 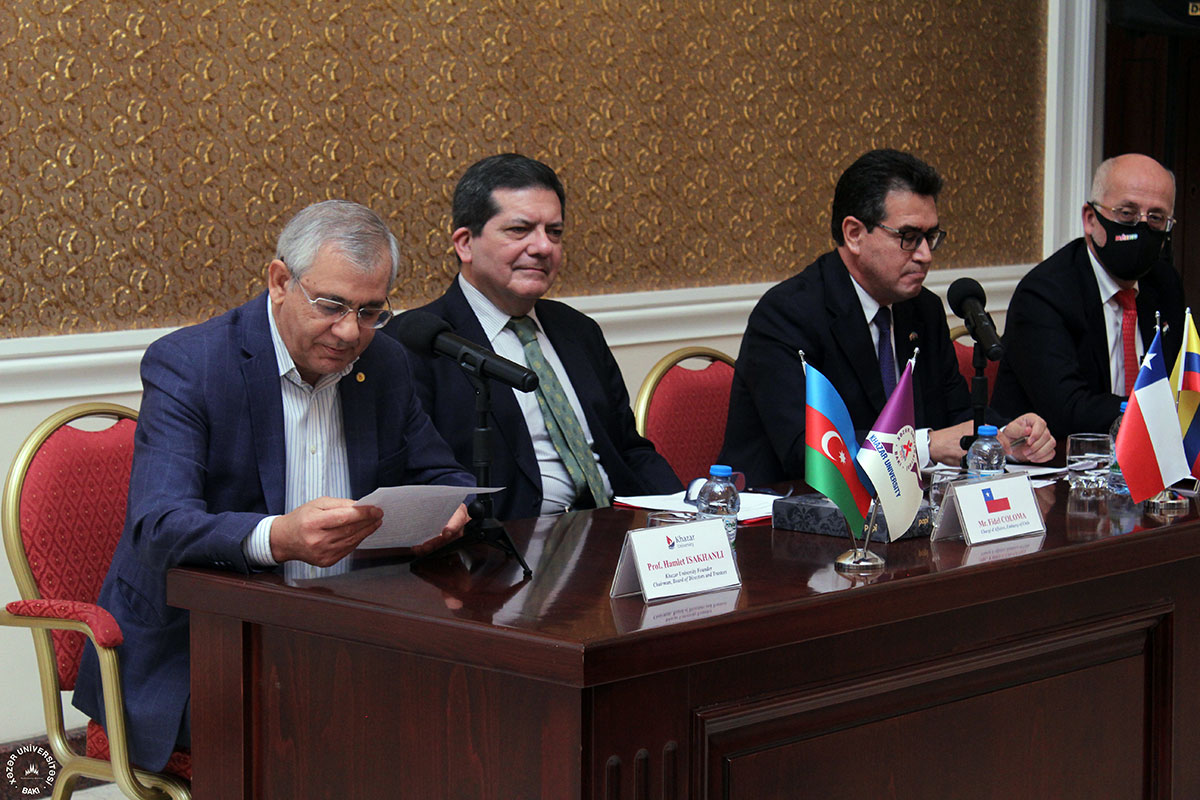 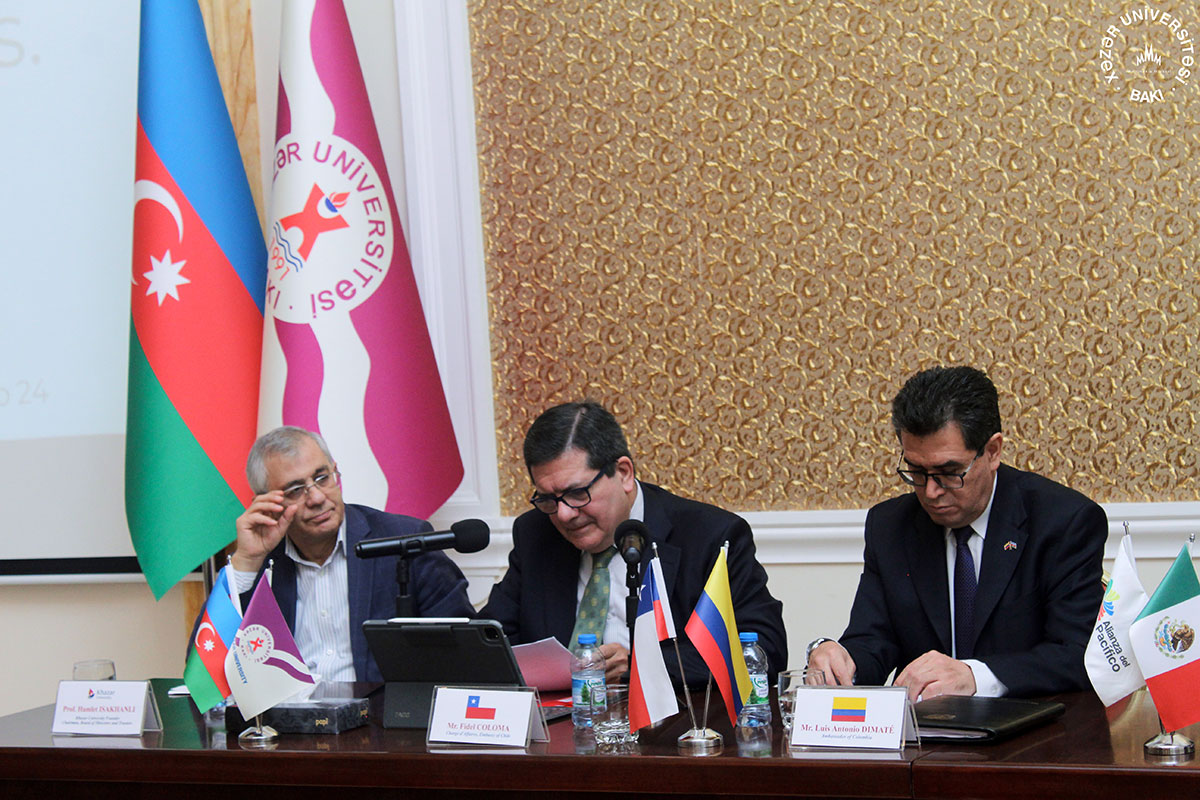 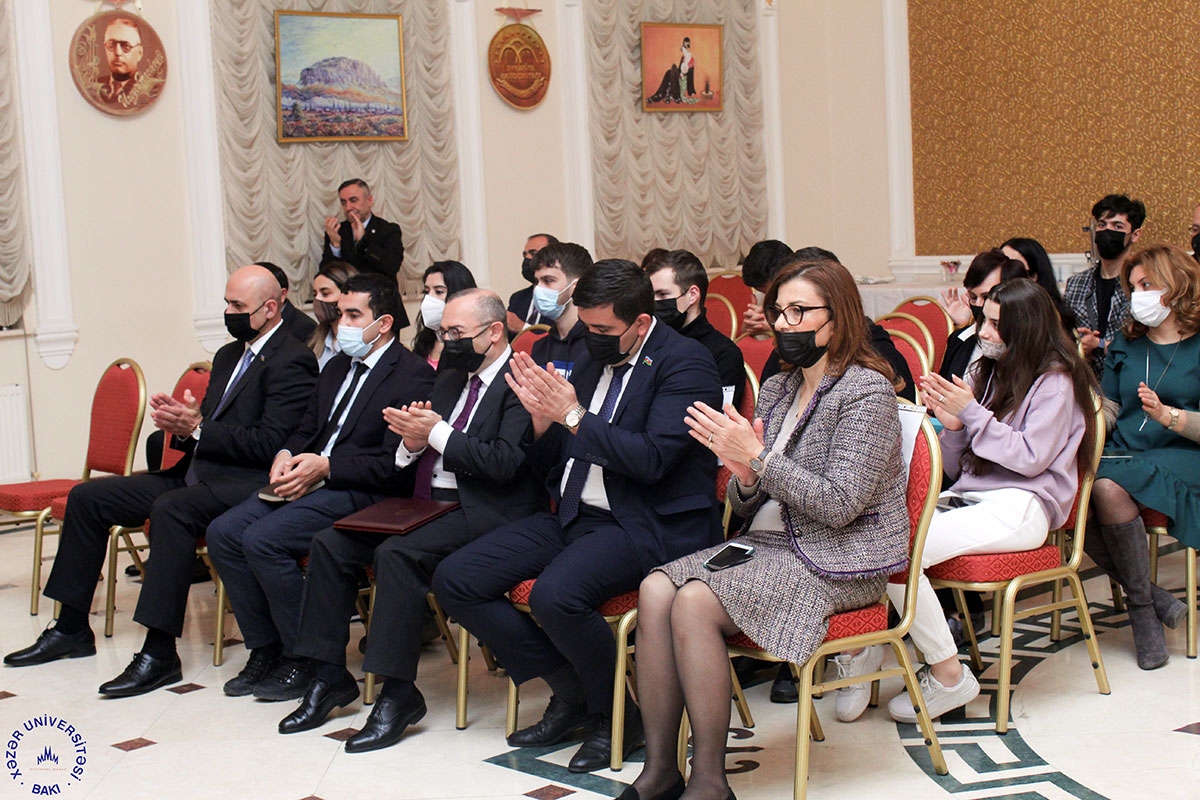