The election took place from 10:00 AM to 19:00 PM under the leadership of Alovsat Amirbeyli, Director for Public Relations and Media and under the supervision of Mirzeagha Samadov, former Student Union President.

29% of the student body (525 people) voted in the election. The general results are as follows: 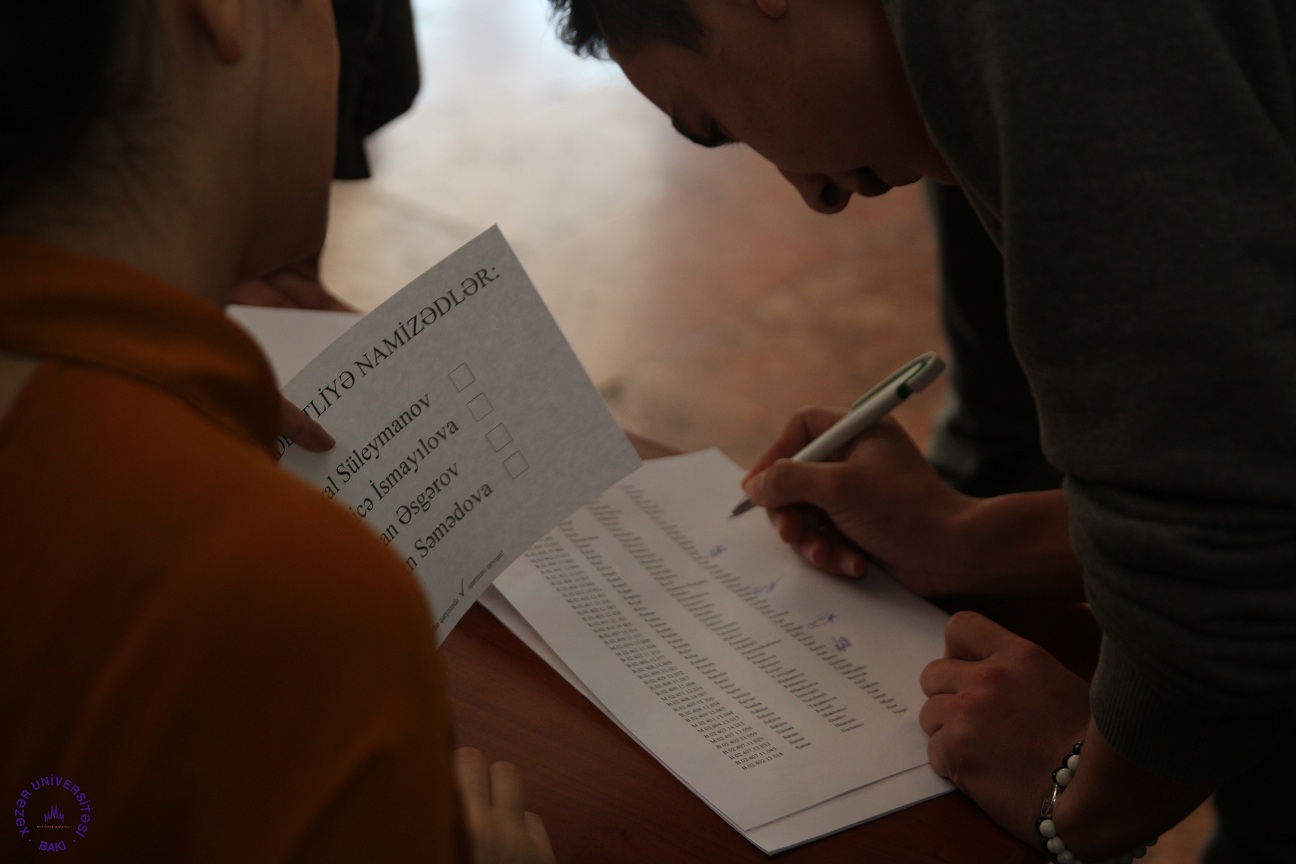 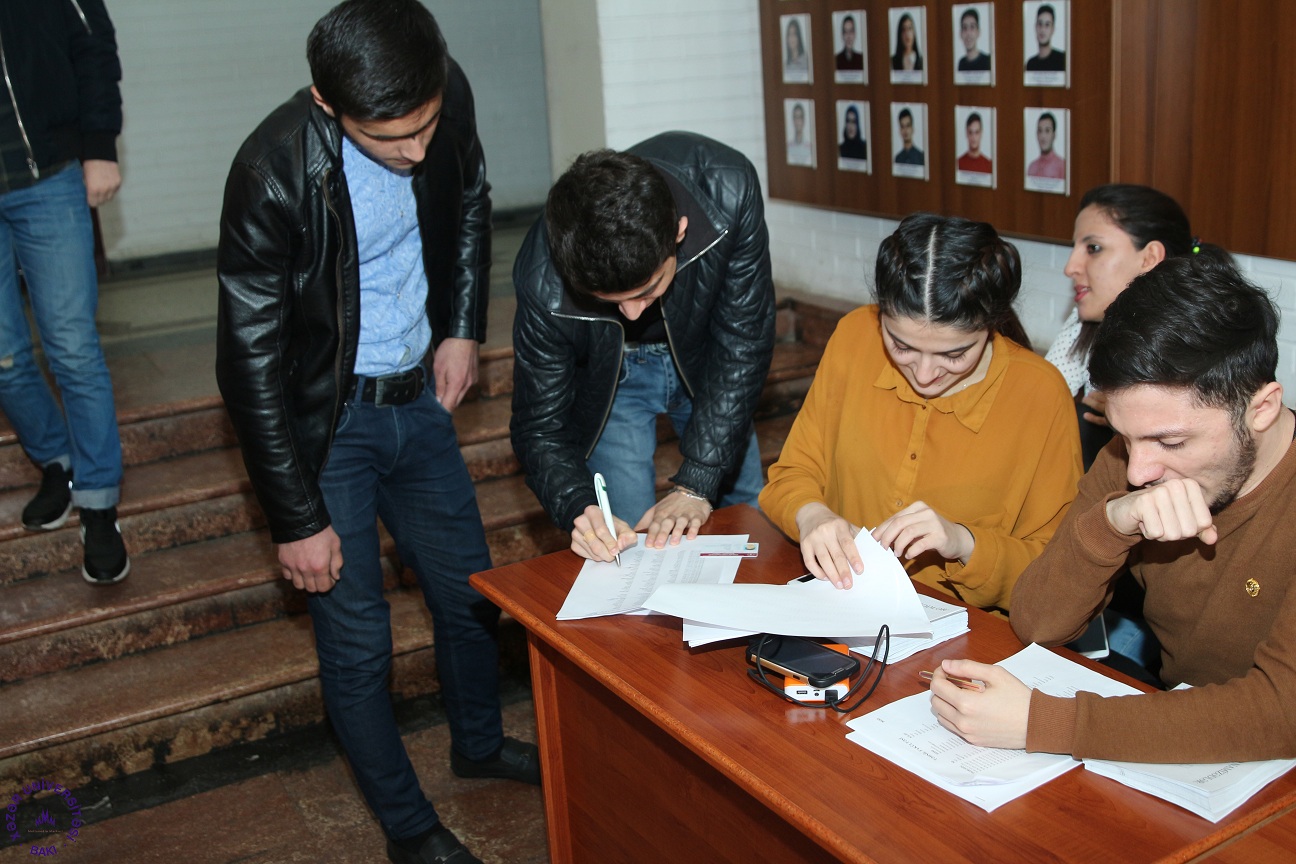 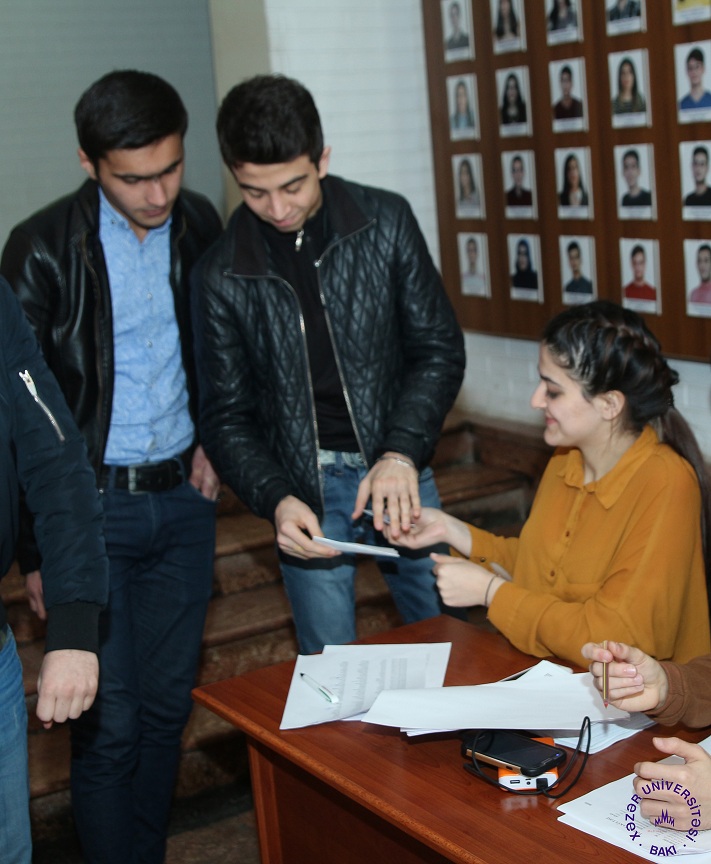 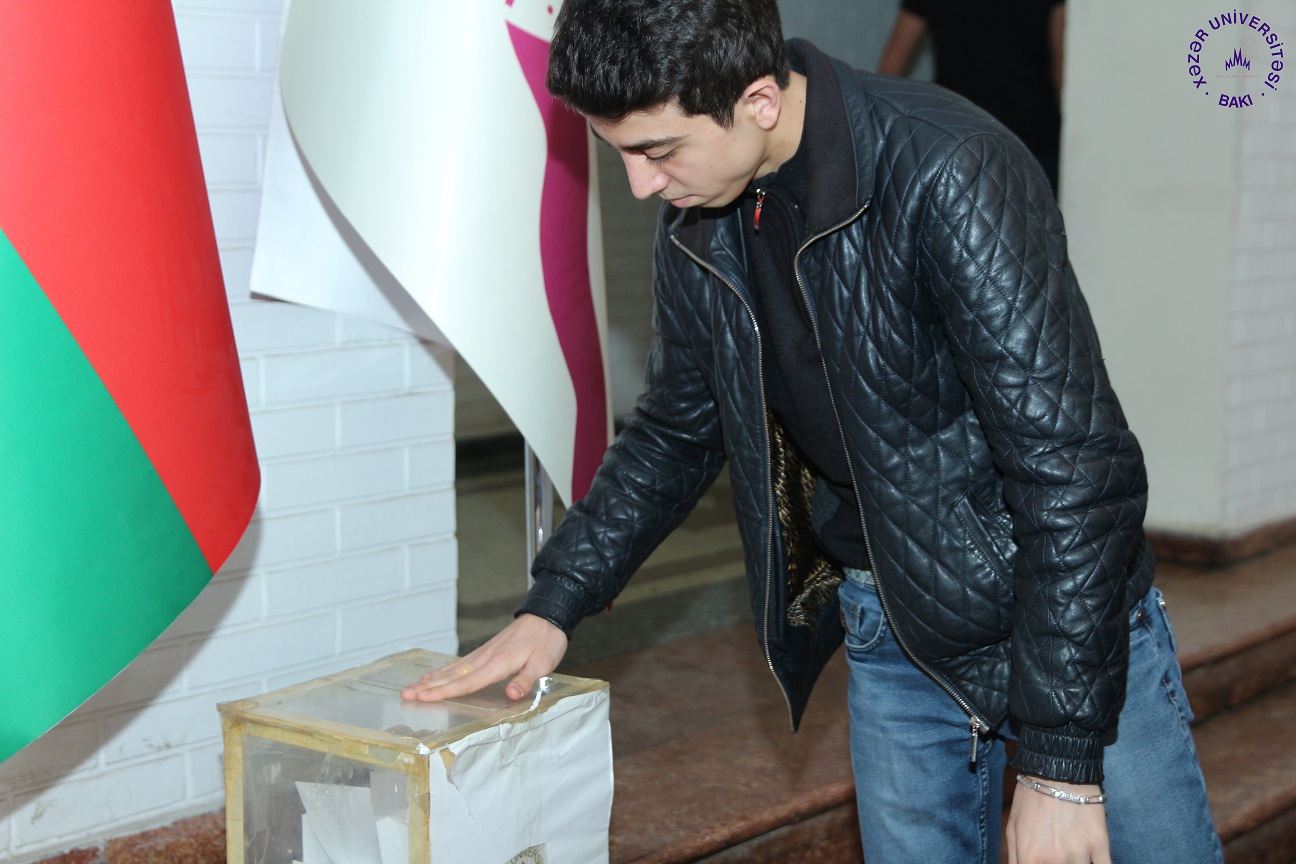