On May 25, 2022, at the initiative of Khazar University's Department of History and Archeology, an event was held in the University's Marble Hall on the occasion of the 104th anniversary of the establishment of the Azerbaijan Democratic Republic. At the opening of the event, Khazar University Rector Irada Khalilova, University Founder, Chairman of the Board of Directors and Trustees, Professor, Academician Hamlet Isakhanli, spoke about the essence of the Azerbaijan Democratic Republic and its importance for our history.

In the first part of the event, music and poems were performed, and dances were demonstrated organized by the Department of Music and Arts of the University, The choir and dance group of the university students sang the National Anthem of the Republic of Azerbaijan, "The Black Sea Flickered", "Canakkale"and the dances "Victory Dance" and "Gazakhi" were demonstrated, Kamala Mustafayeva,the lecturer at the Department of History and Archeology, recited Mahammad Hadi's poem "Song of the Turks."

In the second part of the event, Firdovsiya Ahmadova, Head of the Department of History of the Academy of Public Administration under the President of the Republic of Azerbaijan, Nasiman Yagublu, the lecturer at Baku State University and Khazar University, and Vasif Gafarov, the employee of the Institute of History of ANAS, expressed their views on the geopolitical factors that led to the establishment and collapse of the Azerbaijan Democratic Republic and the concept of democratic-legal statehood at that time in their speech.

At the end of the event, Telman Nusratoglu, Head of the Department of History and Archeology, reiterated the meaning and significance of May 28. 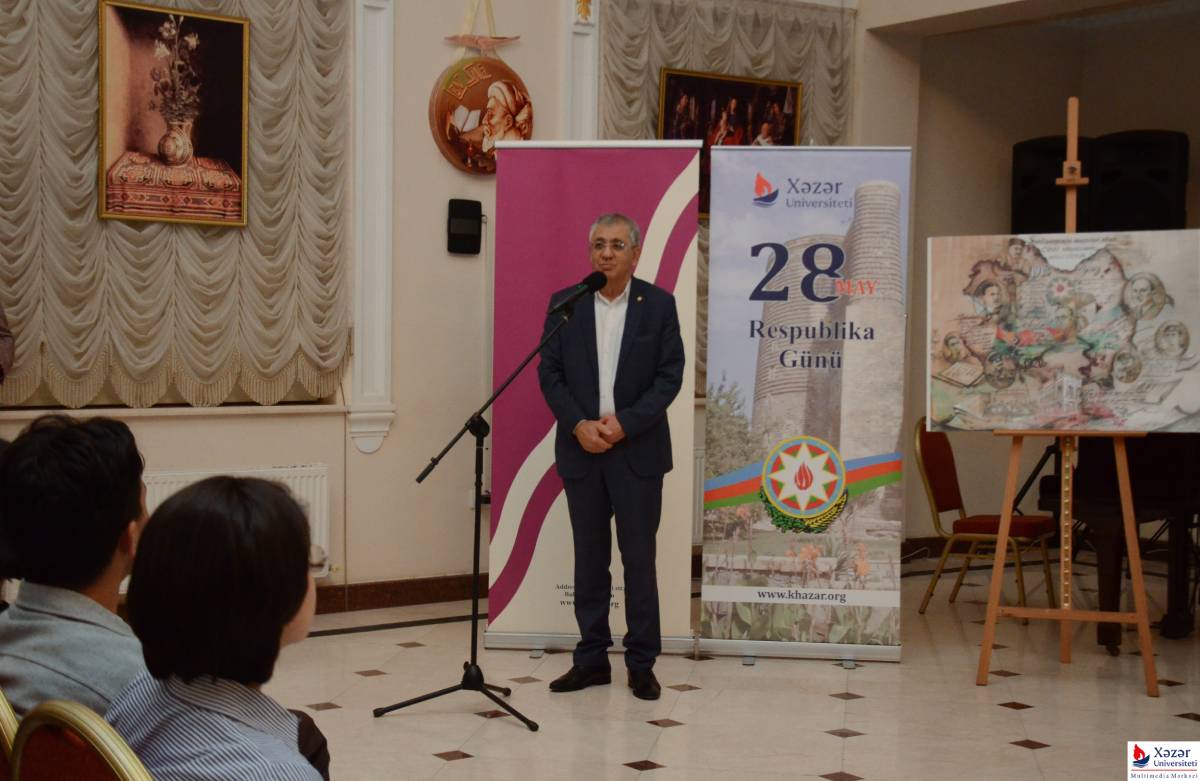 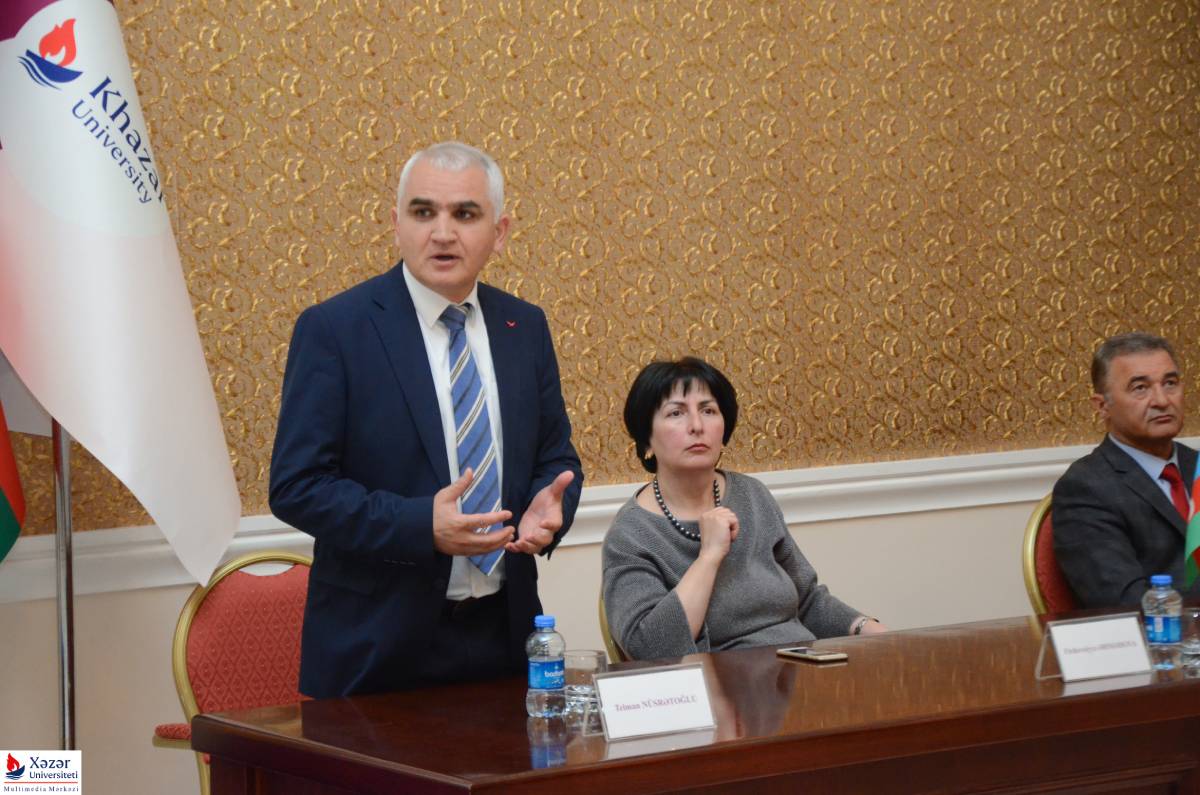 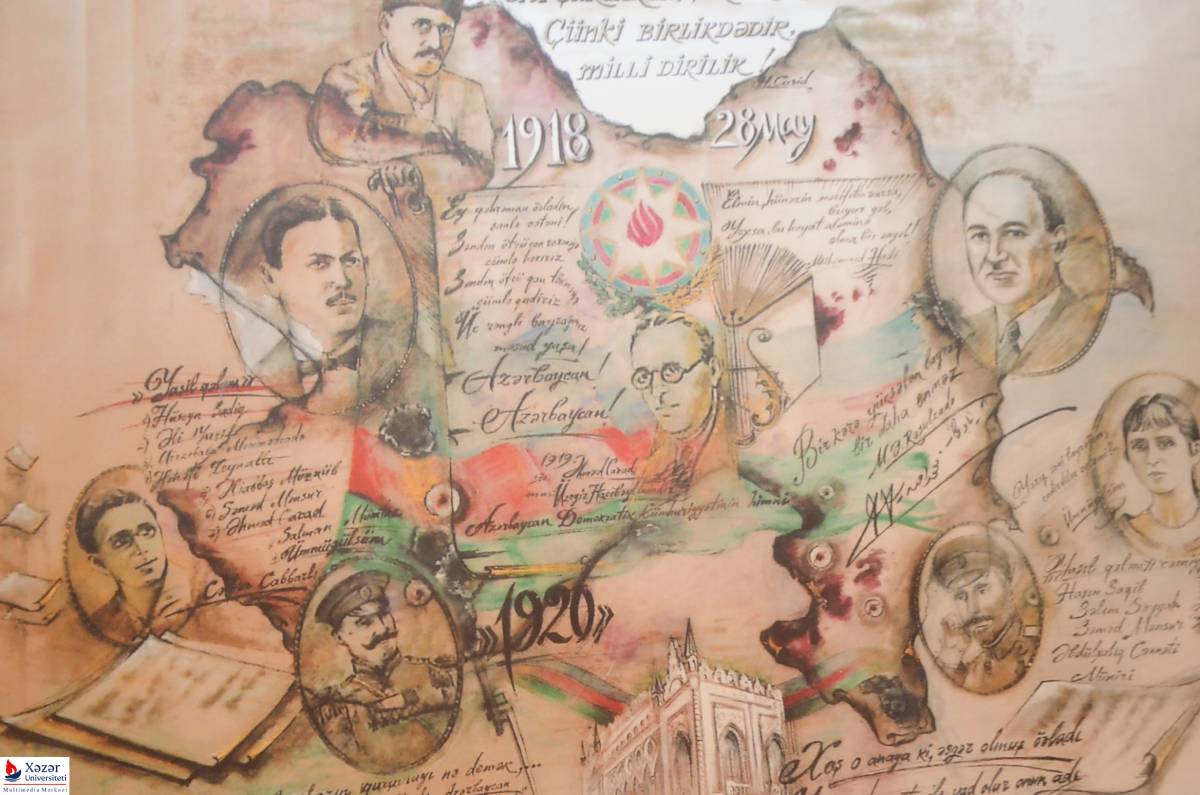 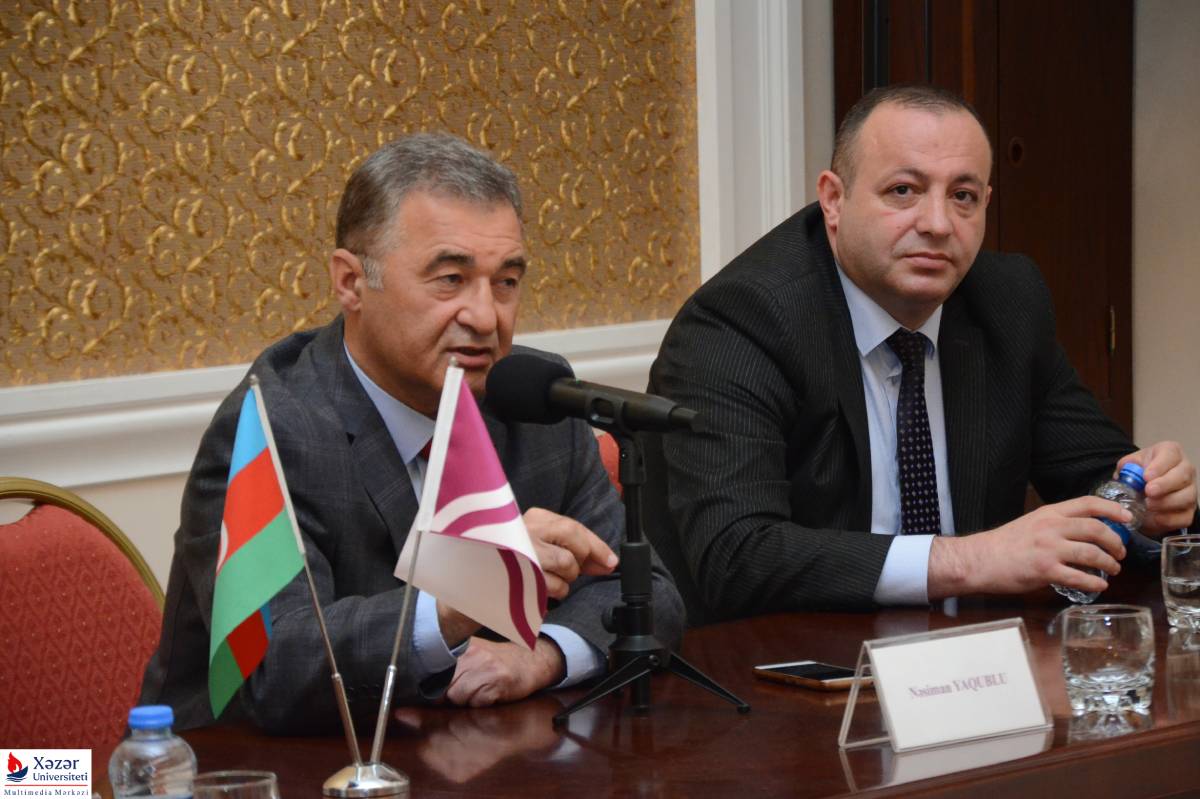 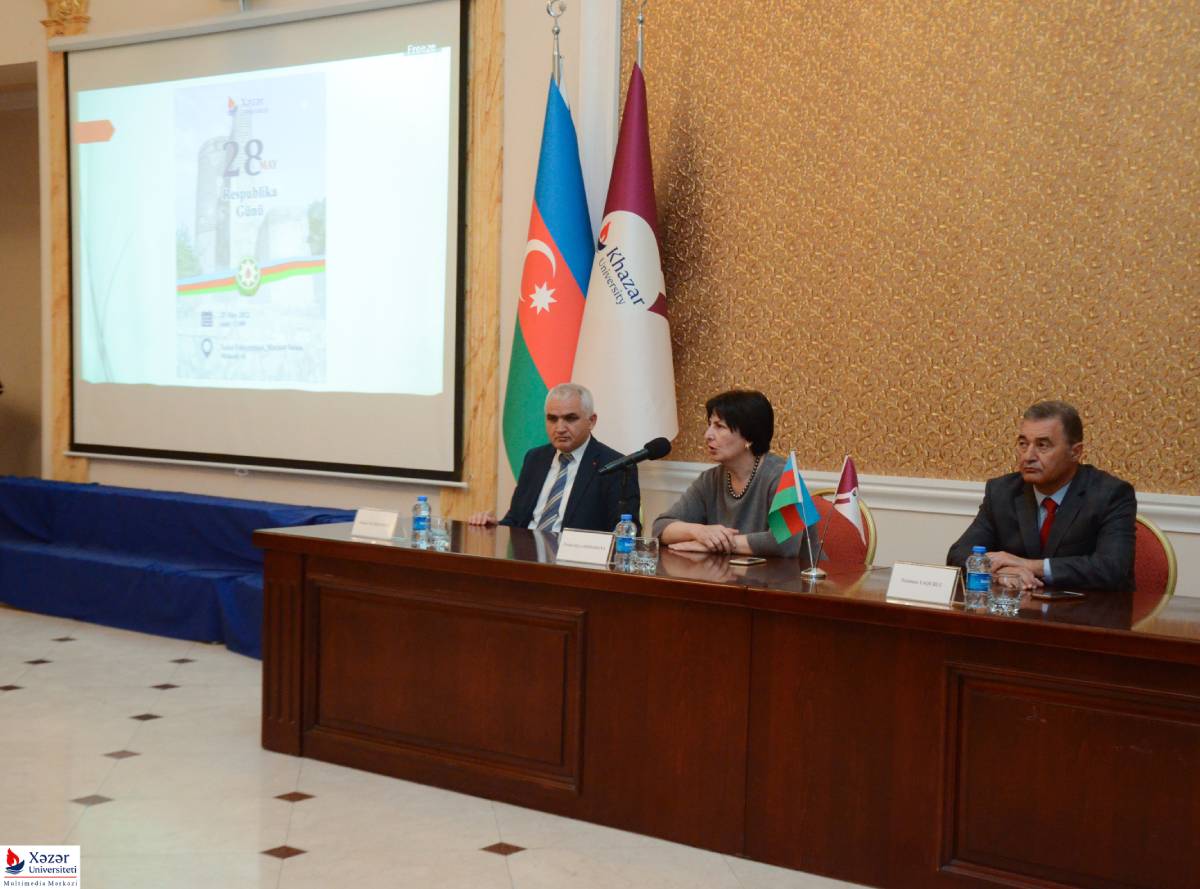 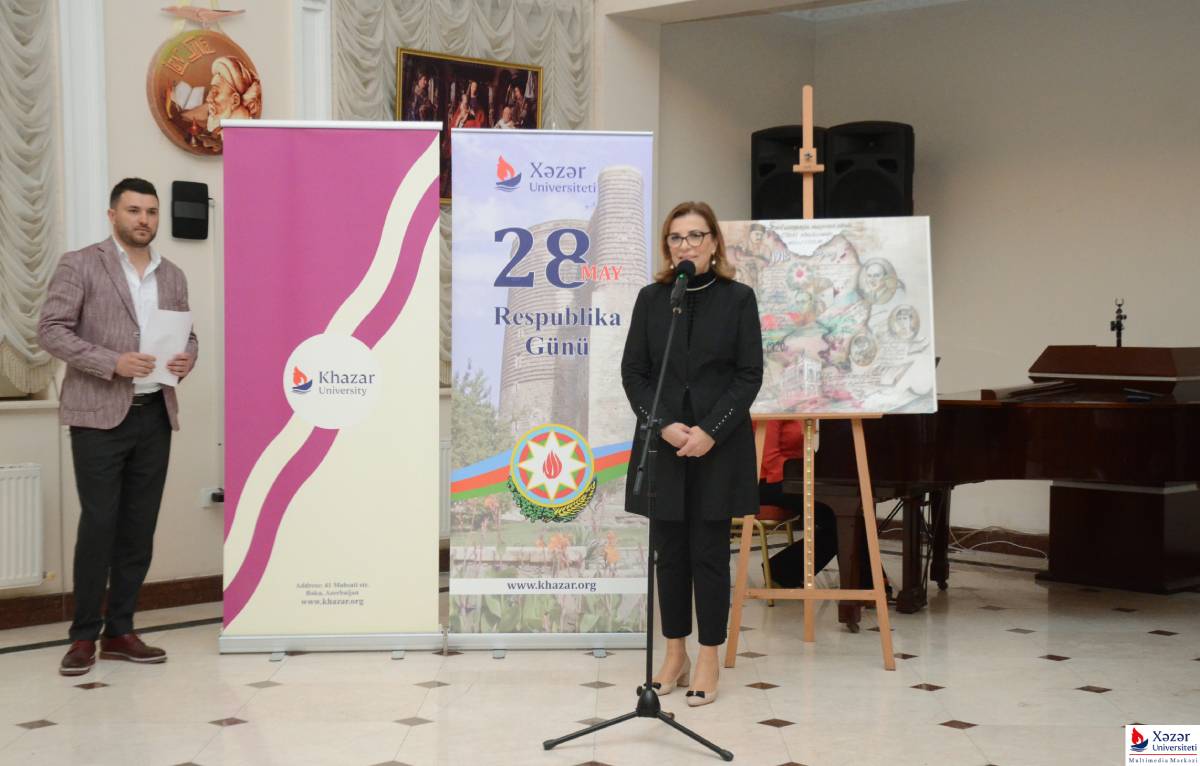 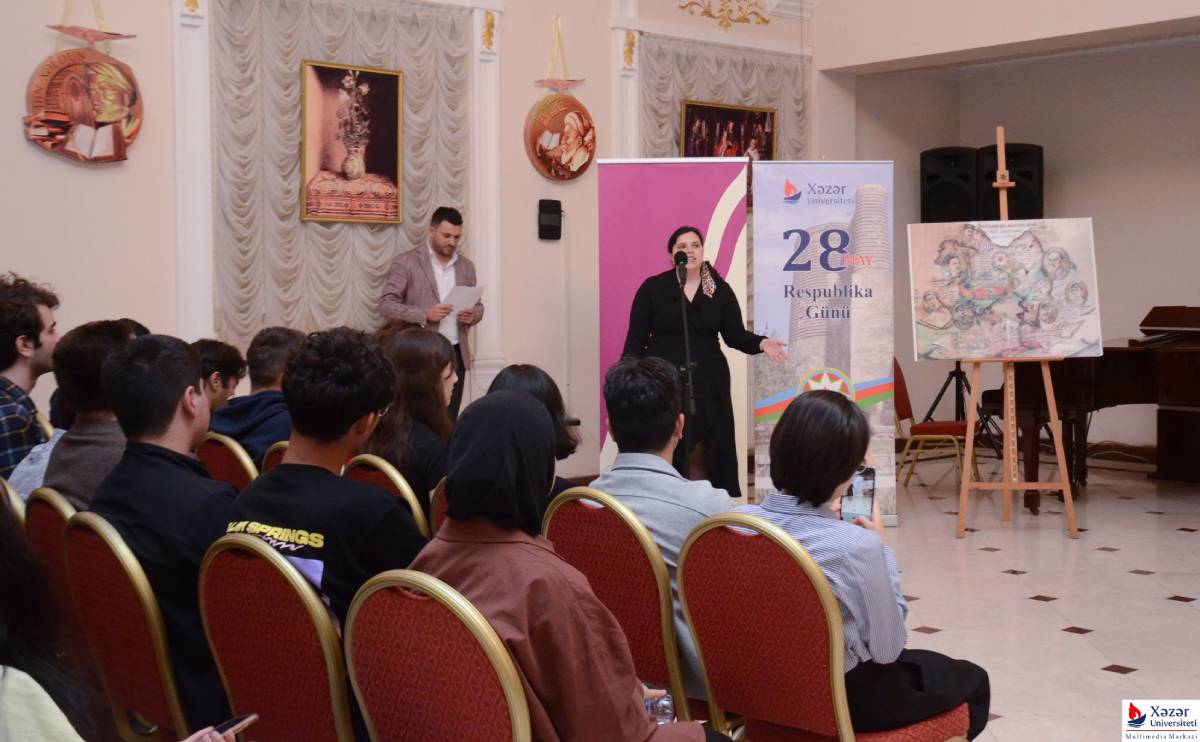 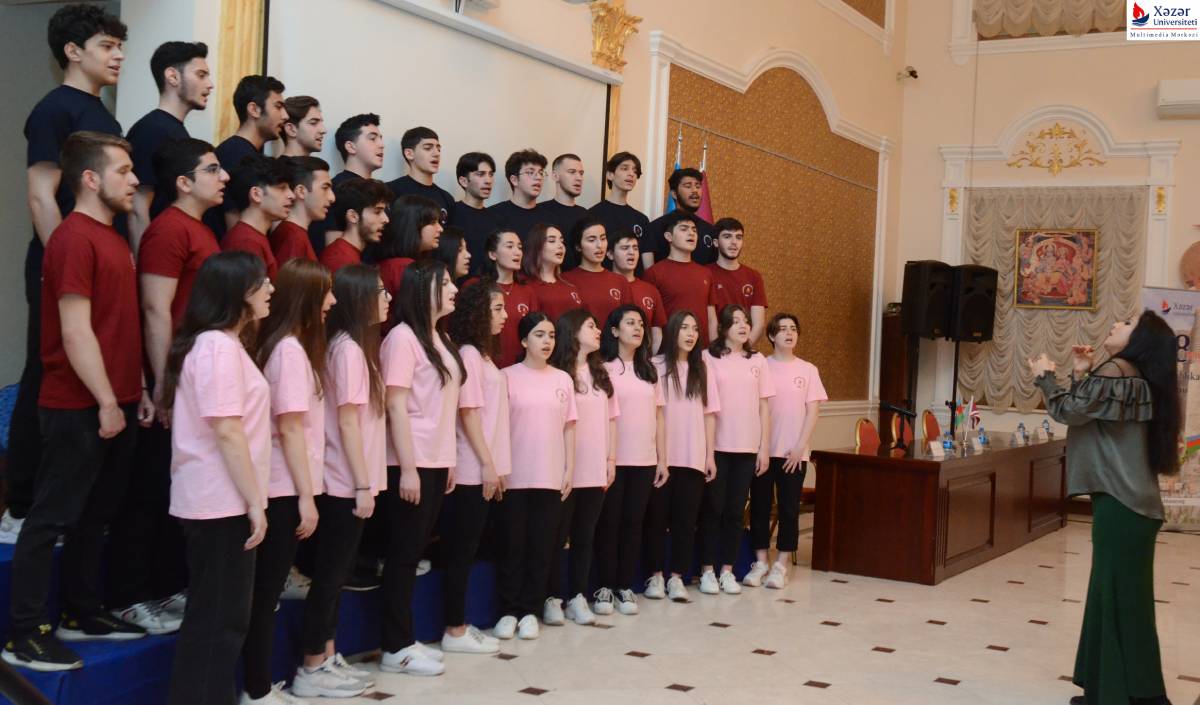 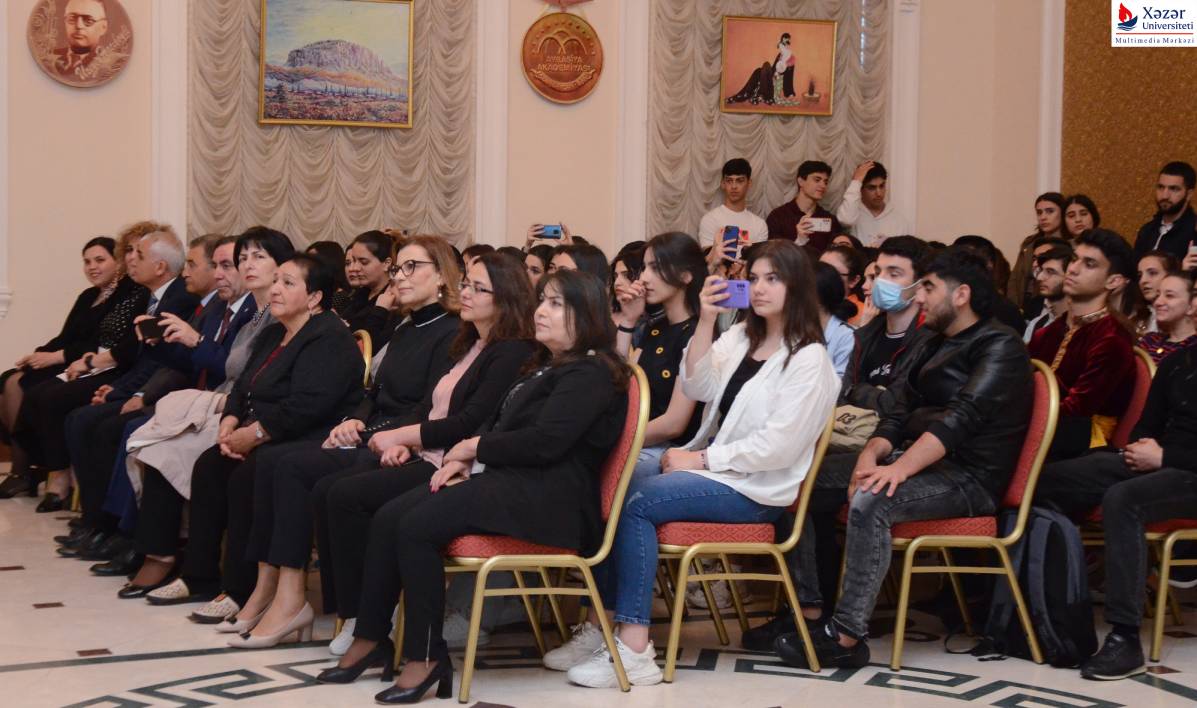 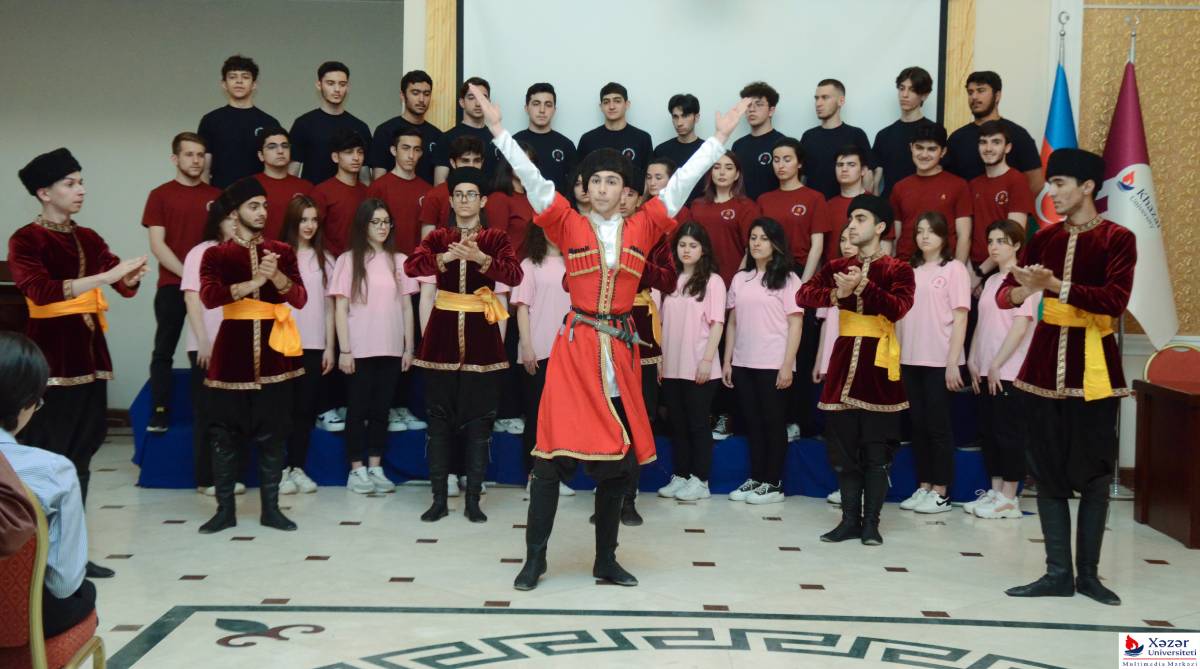 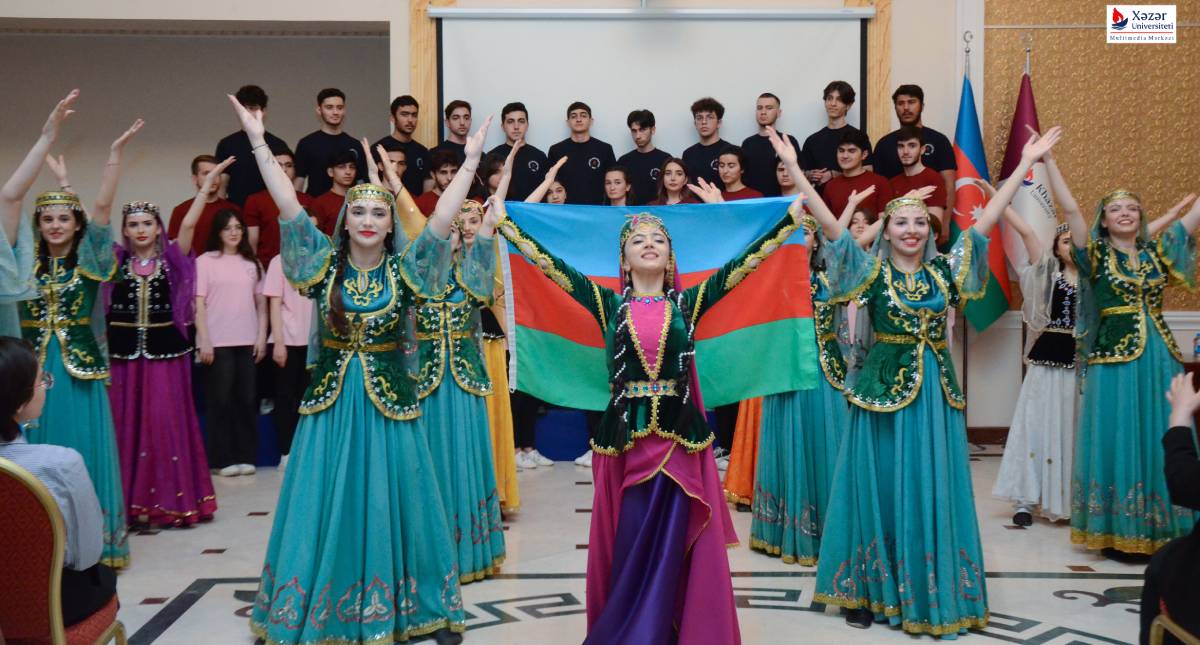