On September 15, 2021, on the occasion of the 103rd anniversary of the liberation of Baku, Khazar University's Department of History and Archeology organized a scientific conference entitled "Liberation of Baku and the Caucasus Islamic Army."

The conference was attended by Alovsat Amirbayli, Director for Public Relations and Media at Khazar University, Elza Samadova, Dean of the Faculty of Humanities, Education, and Social Sciences, Dilbar Zeynalova, Head of the Language and Literature Department, other faculty members, students, and representatives of the Turkish Embassy.

In their speech at the conference, Dr. Telman Nusratoglu, Head of the Department of History and Archeology, and the lecturer of the department, Professor Nasiman Yagublu, provided interesting facts on the difficult path of struggle from the arrival of a group of officers led by Nuru Pasha in Ganja on May 25 to the liberation of Baku from occupation, the battles, the strengthening of the Azerbaijani-Turkish brotherhood on the fronts.

Demonstrating a document obtained from the Ottoman archives - a secret agreement between Germany and the Bolsheviks on sharing of Baku oil, Telman Nusratoglu noted that Germany therefore opposed the entry of Turkish troops into Baku and noted the difficult geopolitical situation in which the Ottoman state decided to liberate Azerbaijan. Detailed information was provided about the martyrs of the joint struggle of the Turkish-Azerbaijani forces for the liberation of Baku in 1918, the massacres committed by the Bolshevik-Armenian gangs in the city. Then the spokesman of the Turkish embassy Huseyn Altinalan spoke about the fraternal relations that continued in the same spirit a hundred years later, the strengthening of the concept of "one nation two states" in the 44-day Second Karabakh War, the importance of the spirit of alliance. The conference ended with the anthem of the Caucasus Islamic Army.

On the same day, Telman Nusratoglu, Head of the Department of History and Archeology, delivered a speech at the conferences held at Youth Aid Foundation and Turkish Embassy with the participation of government and parliamentary representatives of both countries and non-governmental organizations. 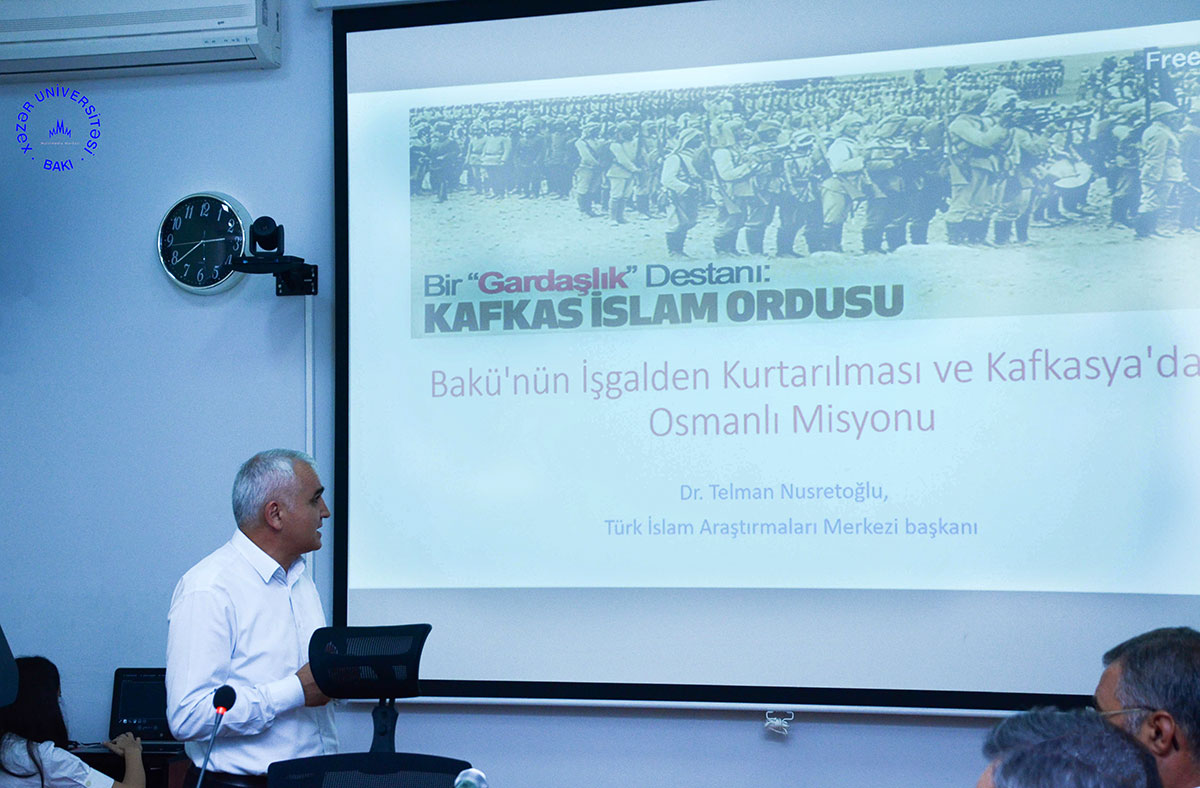 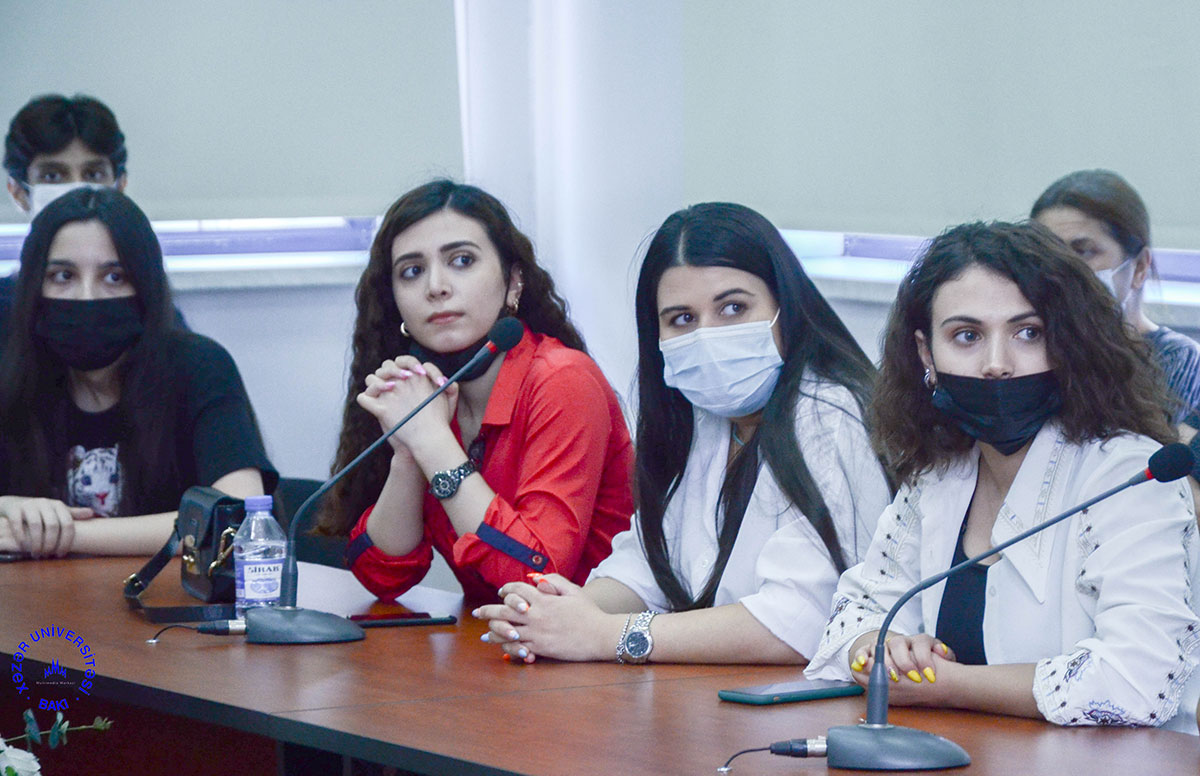 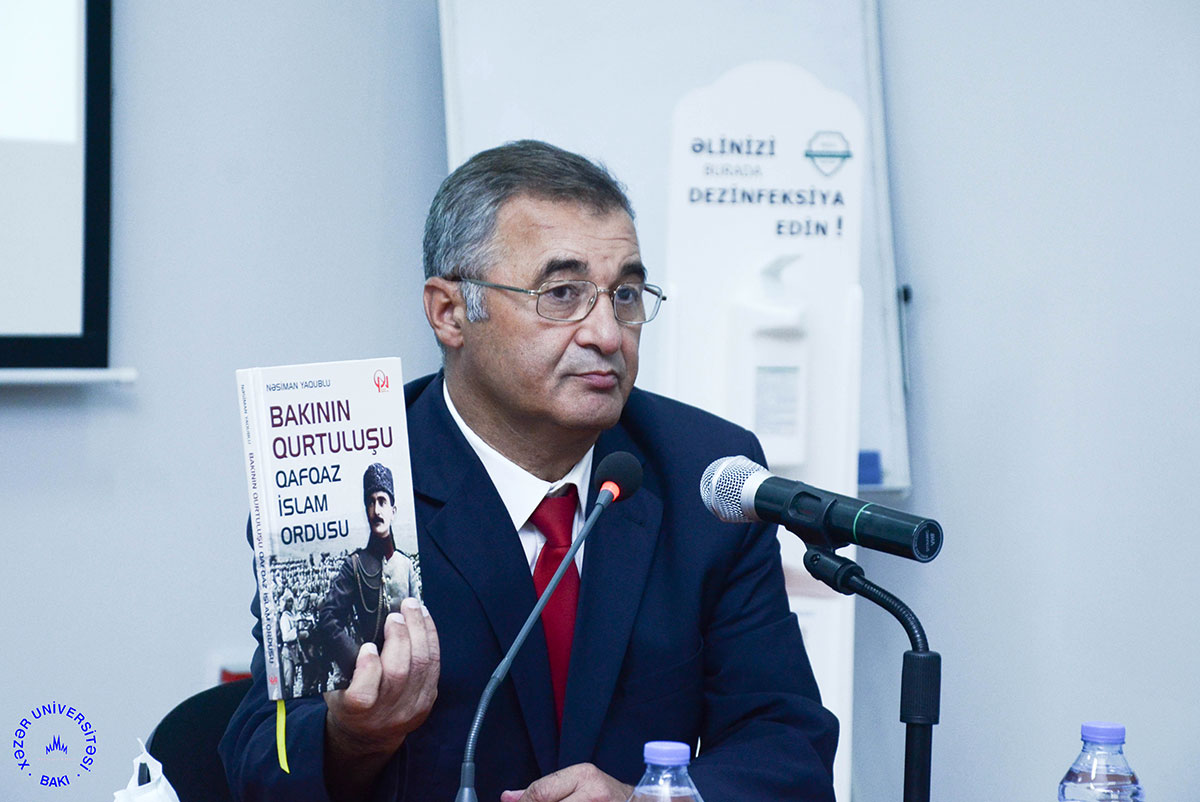 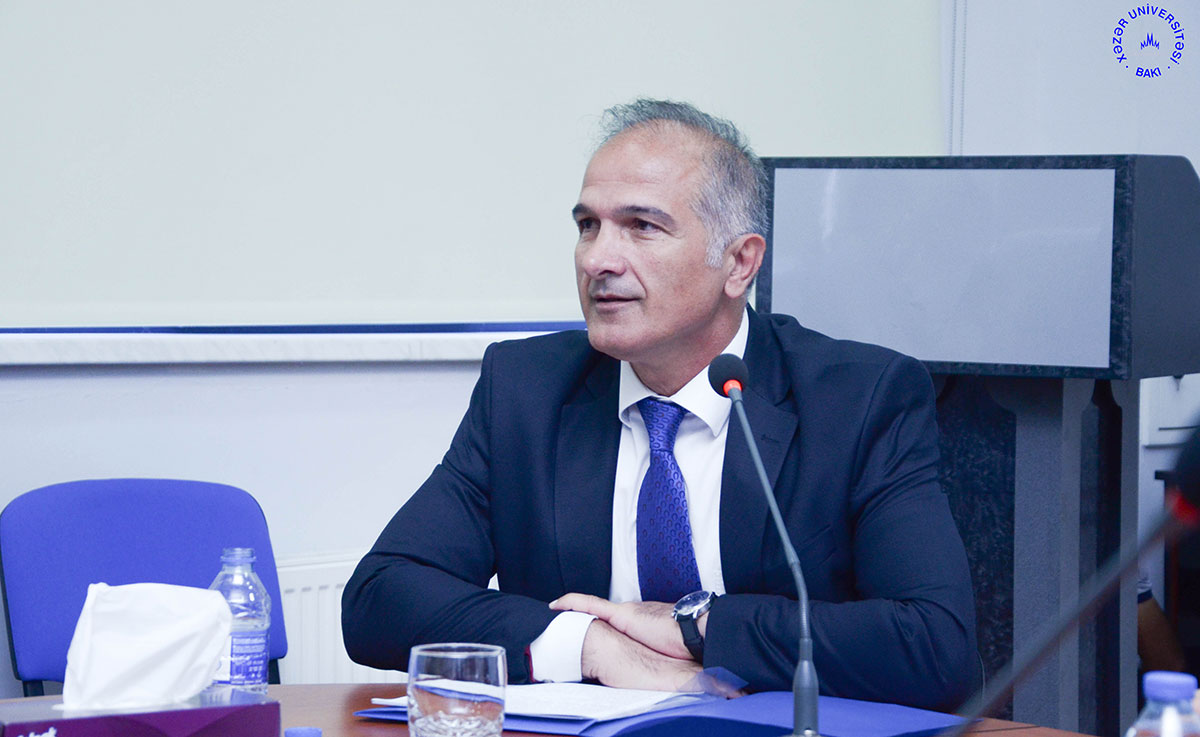 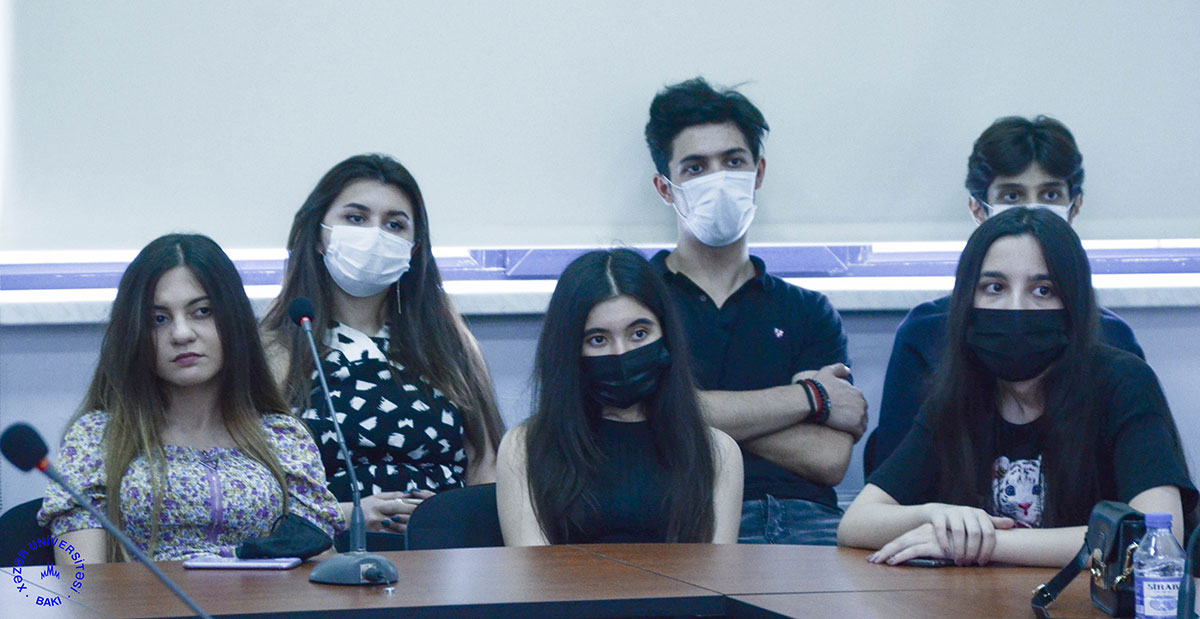 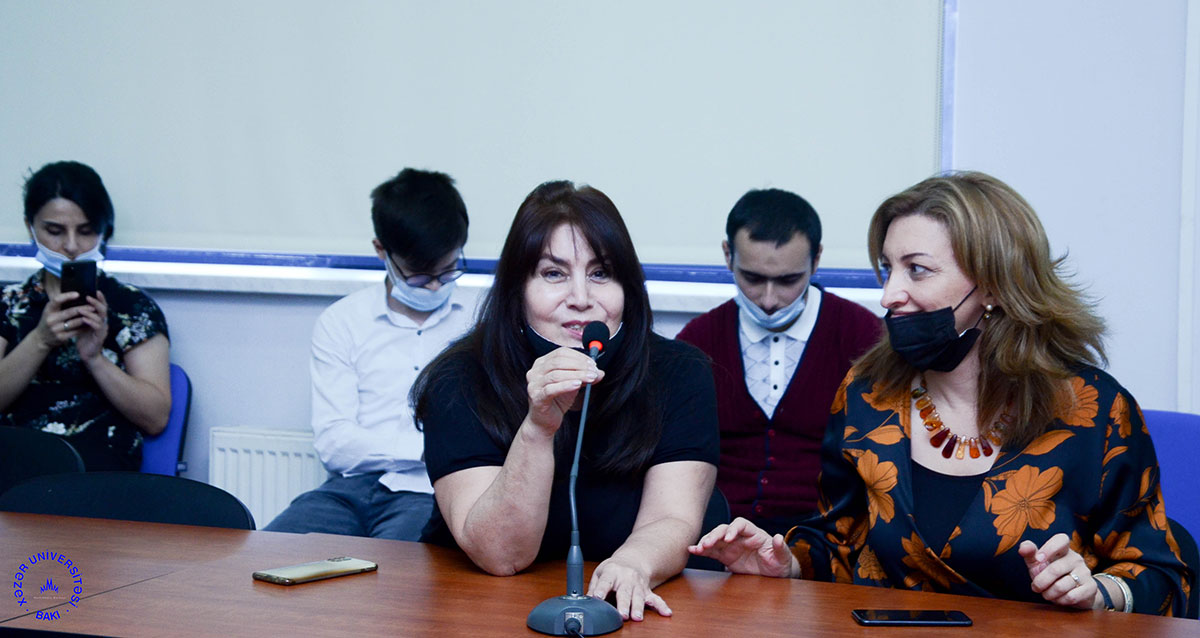 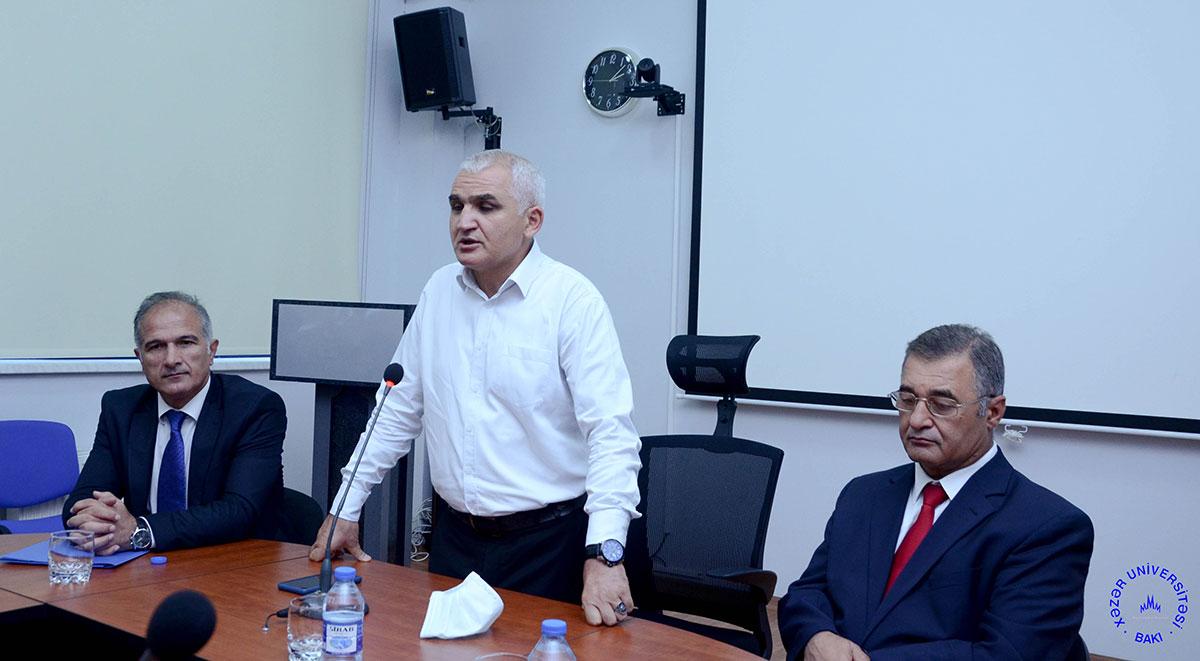 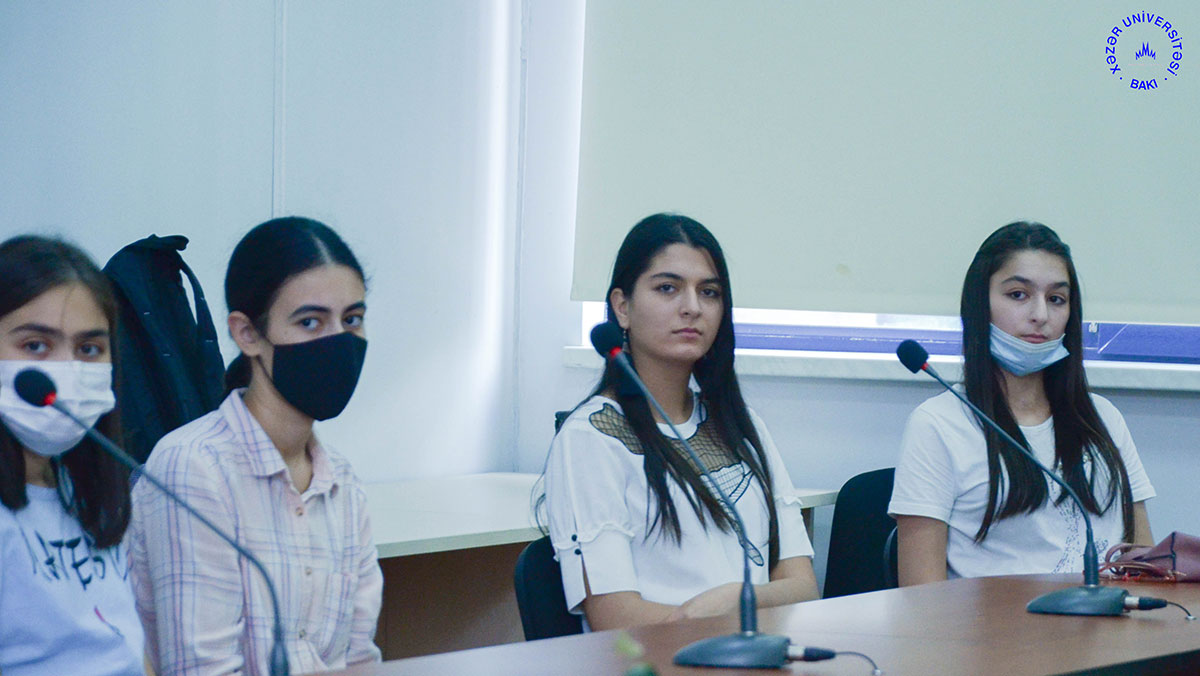 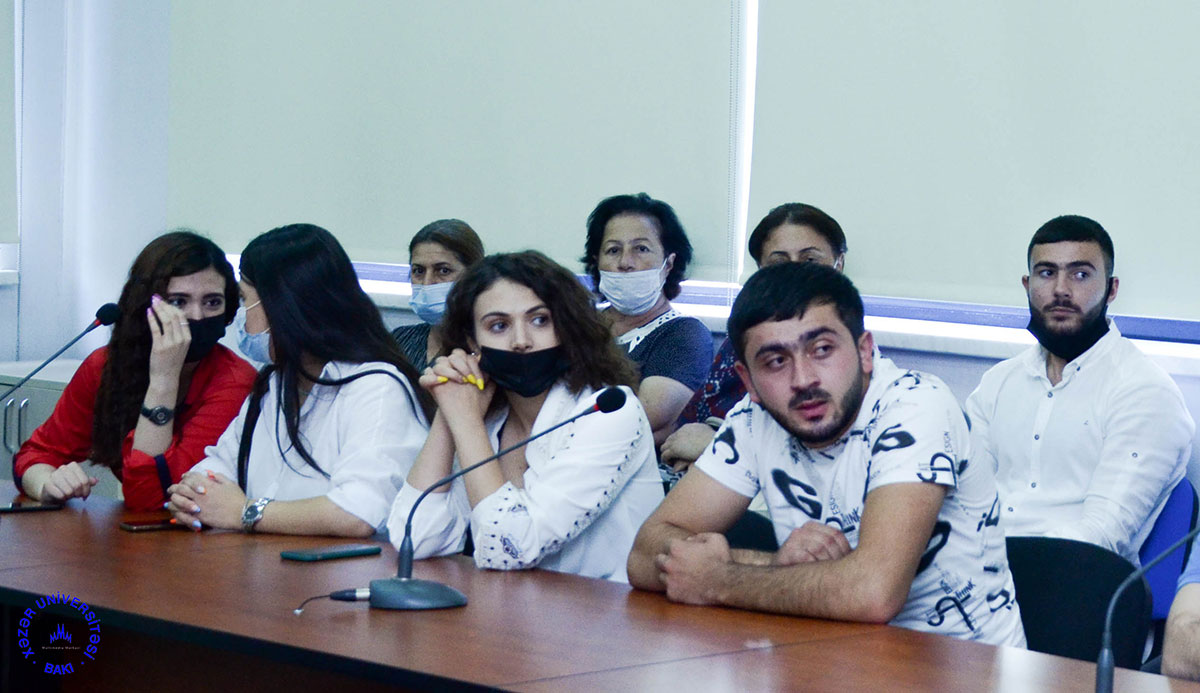