On June 6, 2016, Gunel Ismayilova, Assistant to the Department of Azerbaijani Language and Literature, and Julia Krajcarz, visiting researcher from Poland who is learning the Azerbaijani language in the same department, attended the “From Regions to Capital” event organized by the Ministry of Culture and Tourism at the Academic National Drama Theater. Opening the event, Abulfas Garayev, Minister of Culture and Tourism, and Taleh Garashov, Head of the Executive Administration of the City of Lankaran, spoke about Lankaran and its culture, significance for tourism, and folklore. Before the event, there was an exhibition of the cuisine, arts and tourism opportunities in the Southern regions. The event was heavily attended and included a concert program. 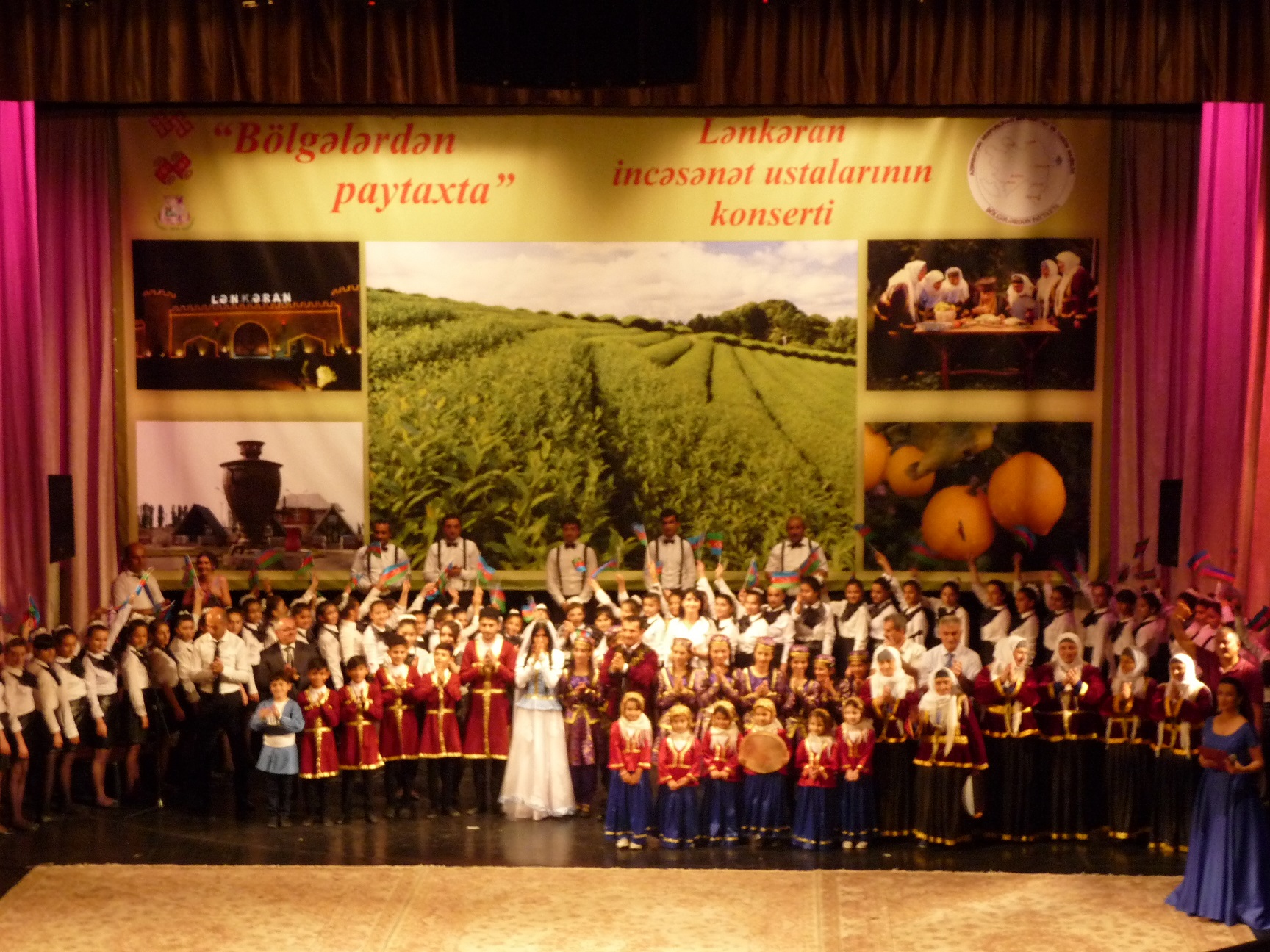 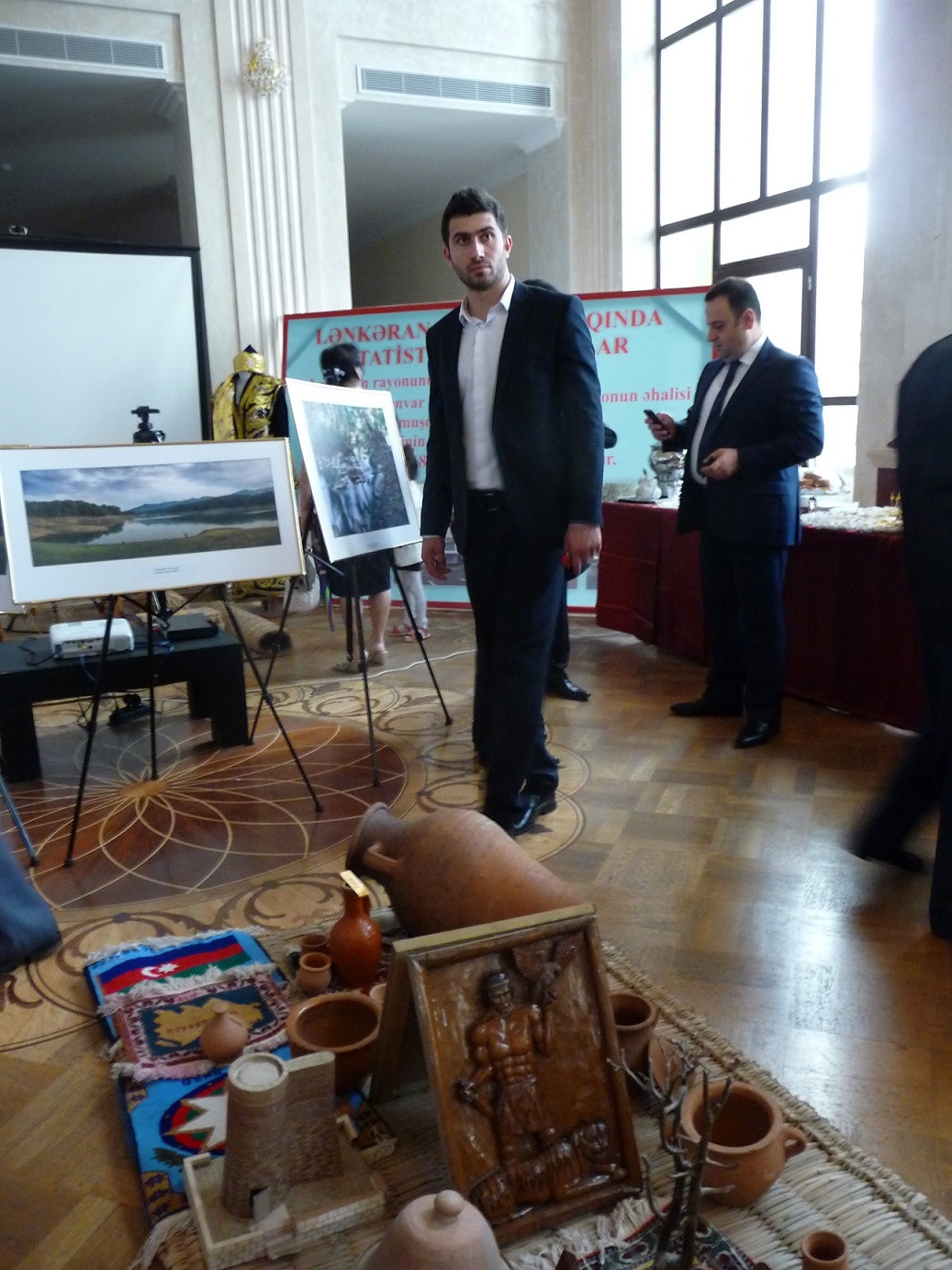 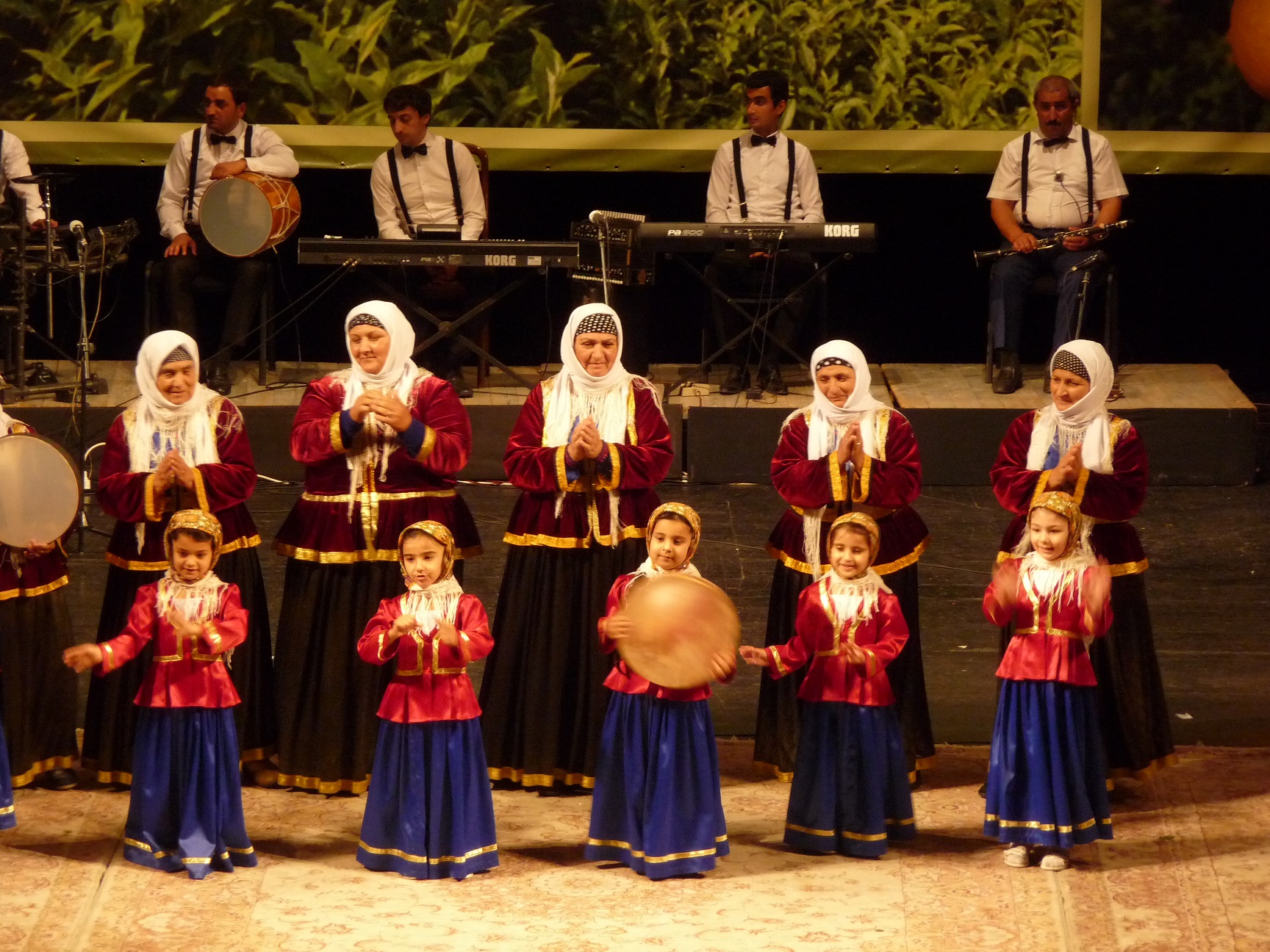