On January 12, 2022, an event dedicated to the 150th anniversary of Omer Faig Nemanzadeh (1872-1937), a great representative of the Azerbaijani national press, prominent publicist, educator and public figure, was held at the Baku Book Center.

The event was attended by O.F.Nemanzadeh's family members, prominent figures of science and culture, intellectuals participated.

People's writer Anar, Rector of ADA University Hafiz Pashayev, President of the Azerbaijan National Academy of Sciences, academician Isa Habibbayli, founder of Khazar University, chairman of the Board of Directors and Trustees, professor, academician Hamlet Isakhanli spoke about the life and creativity of Omer Faig Nemanzadeh, his personal qualities, extensive educational and journalistic activity, and drew attention to the socio-political views of the outstanding writer.

They noted that the intellectual who was a victim of repression in 1937 was always persecuted, but he did not turn away from his ideas until the end of his life. A film illuminating Nemanzadeh's life path was shown, actor Kamran Yunis read excerpts from Omar Faig's articles.

At the event, the director of Khazar University Museum of Decorative and Applied Arts, well-known carpet artist Afag Karimova presented a portrait of the writer created in batik style.

In the end O.F.Nemanzadeh 's grandson Fuad Pepinov and great-grandson Ulvi Pepinova expressed their gratitude to everyone for the great value given to their grandfather. 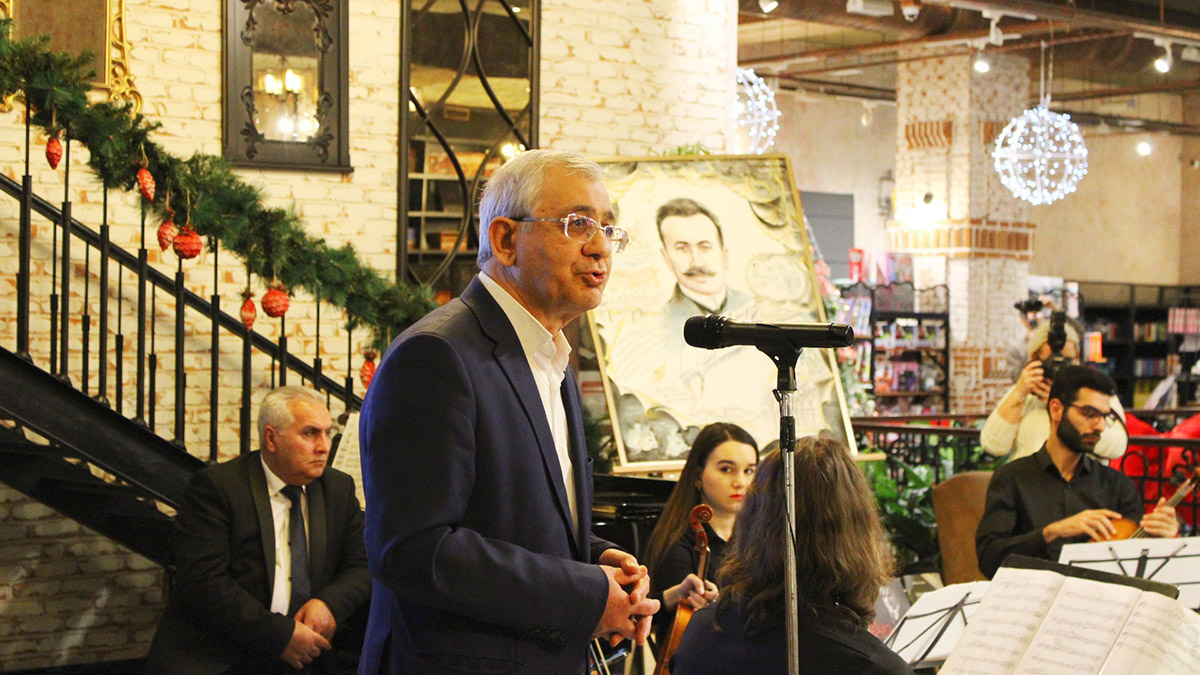 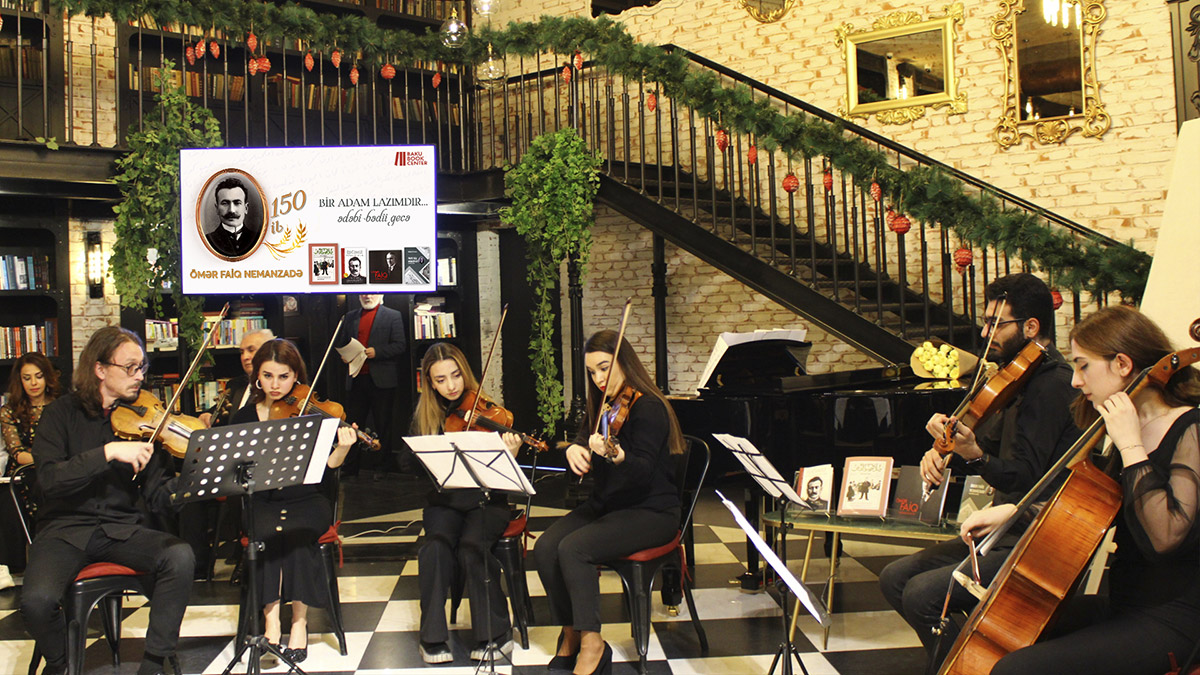 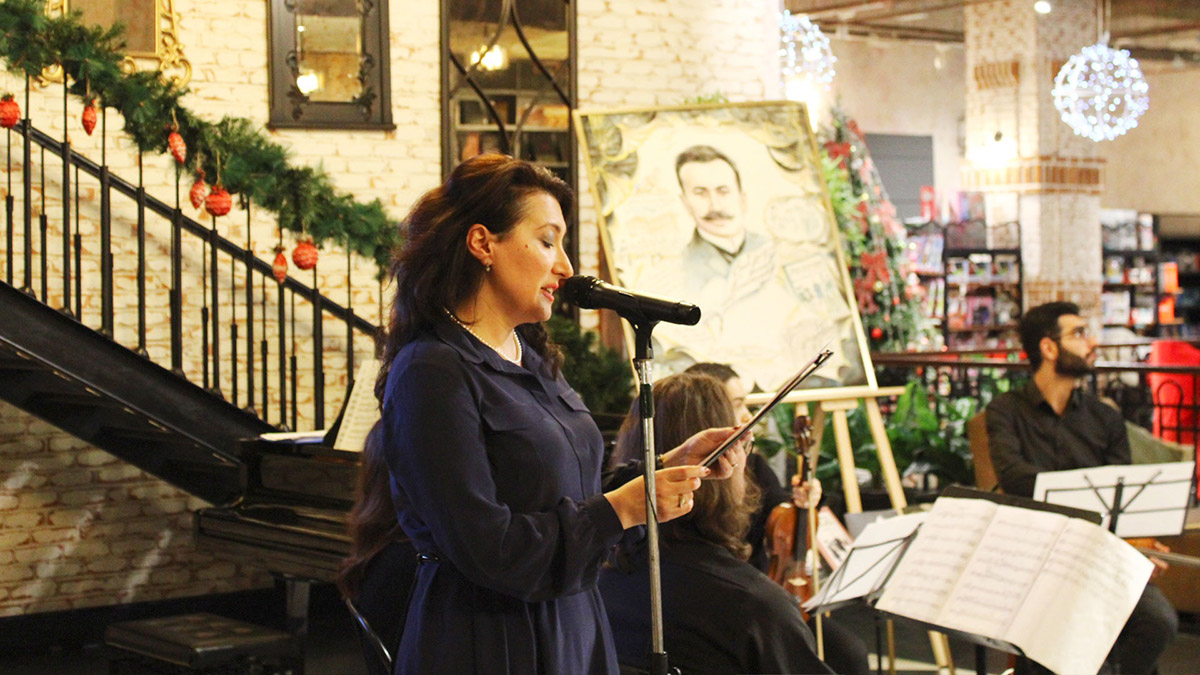 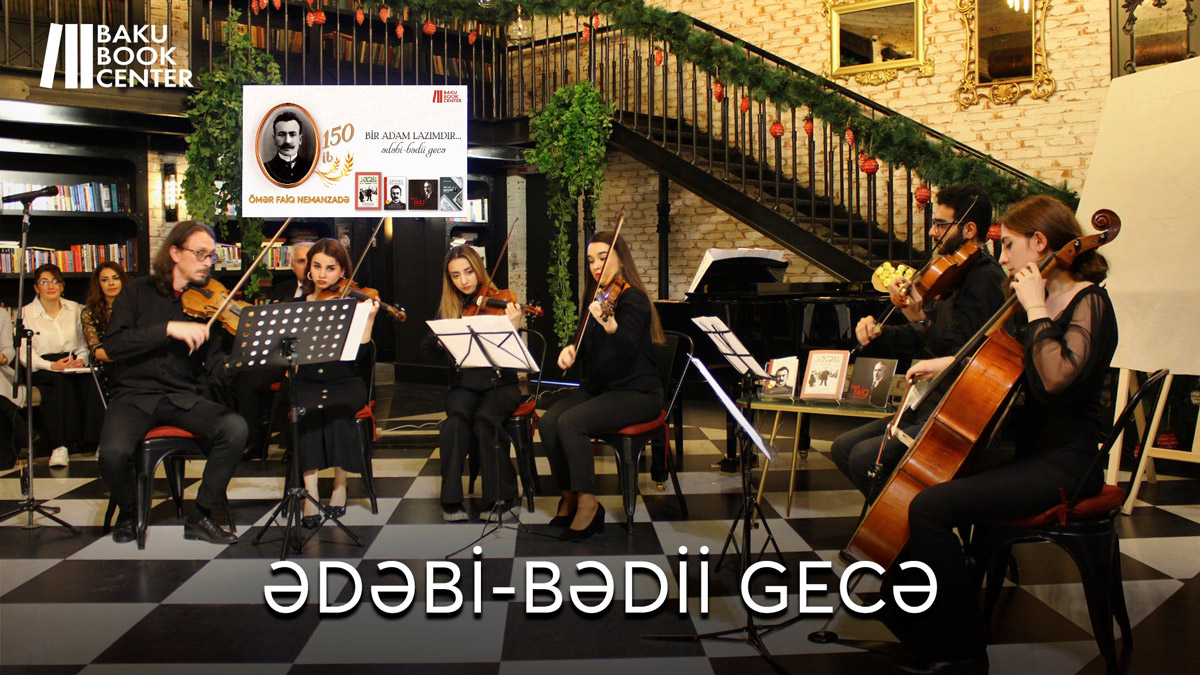 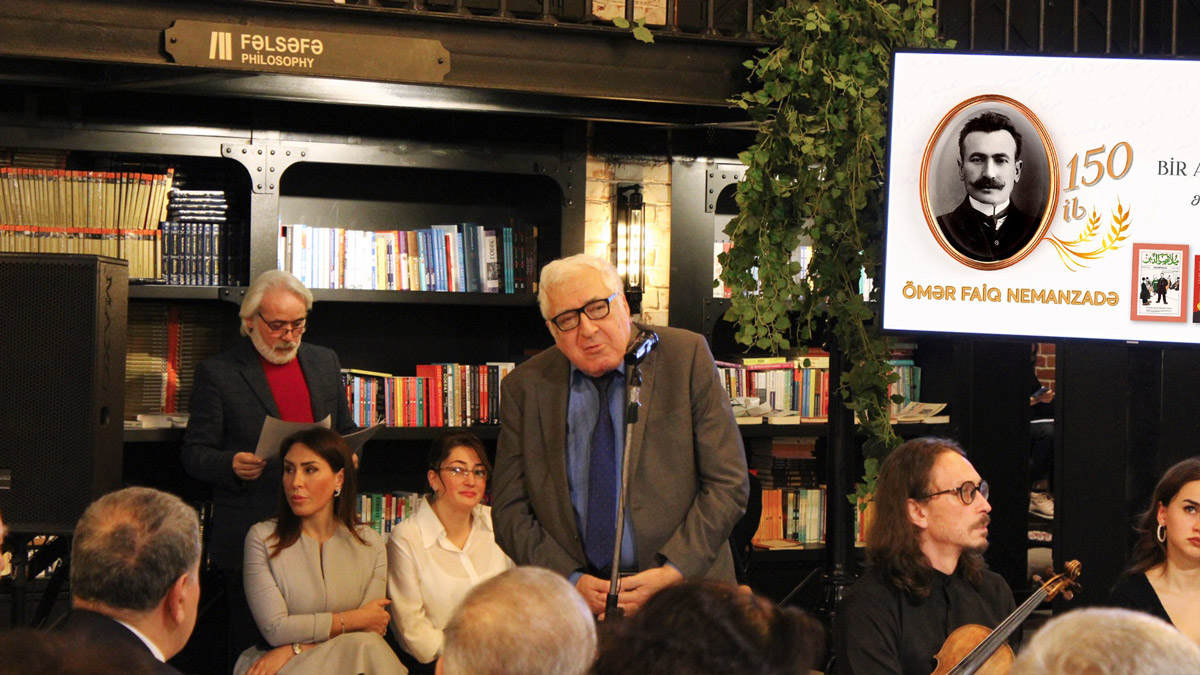 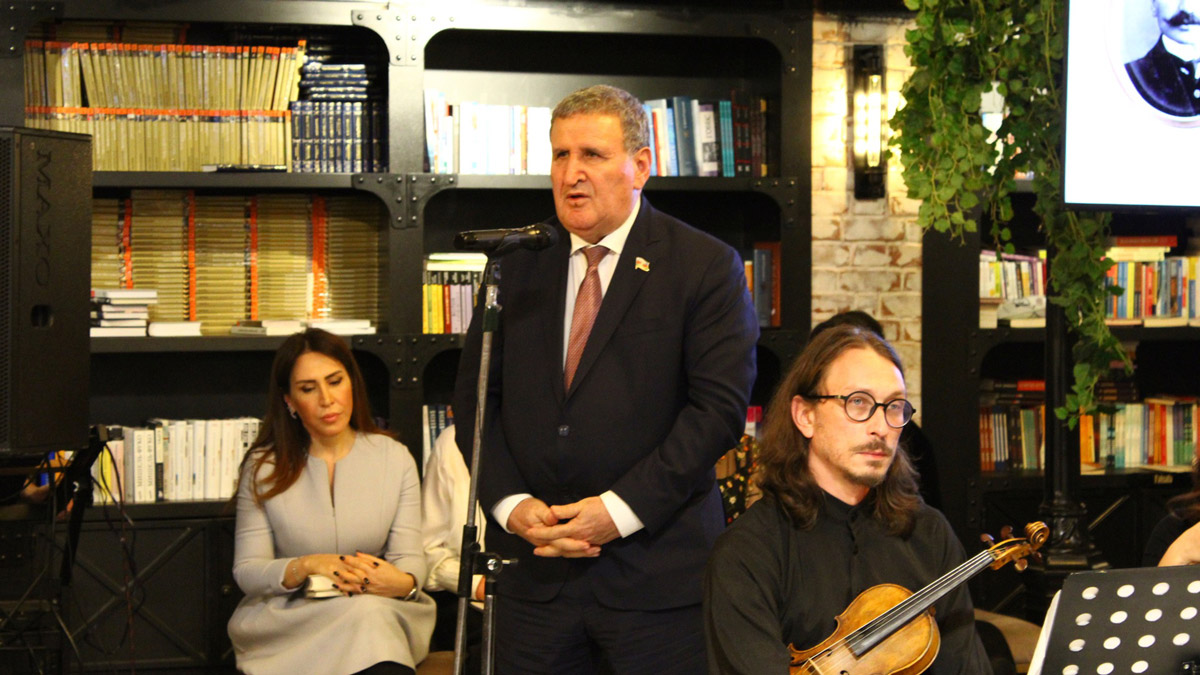 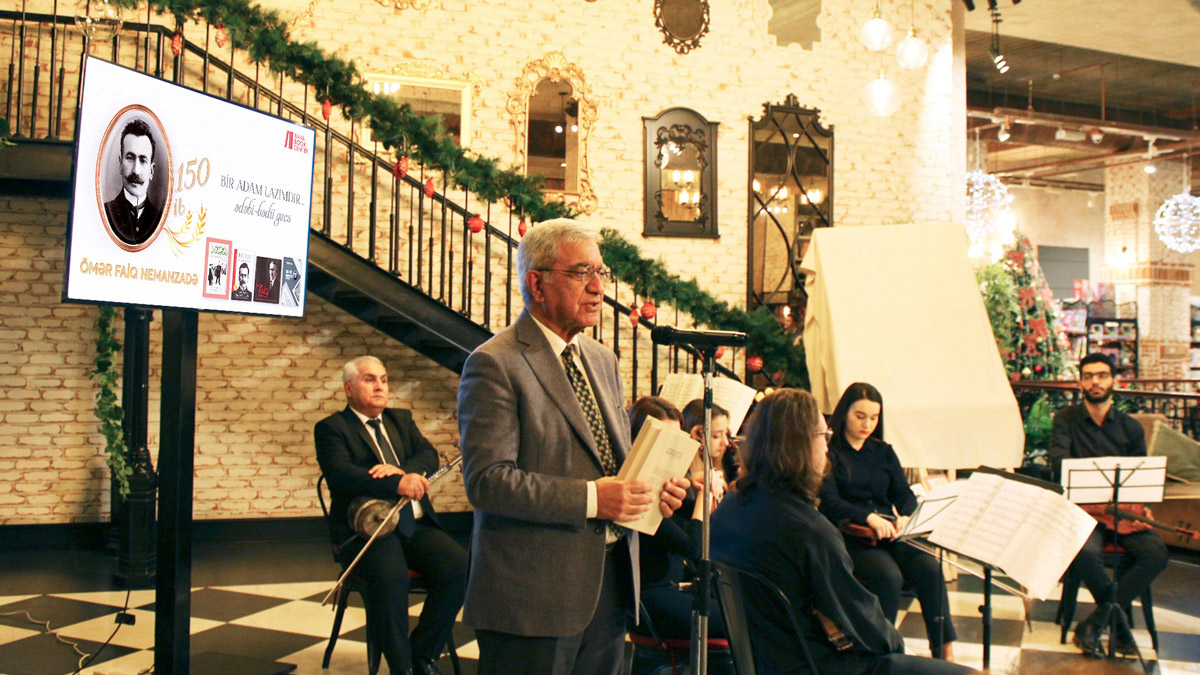 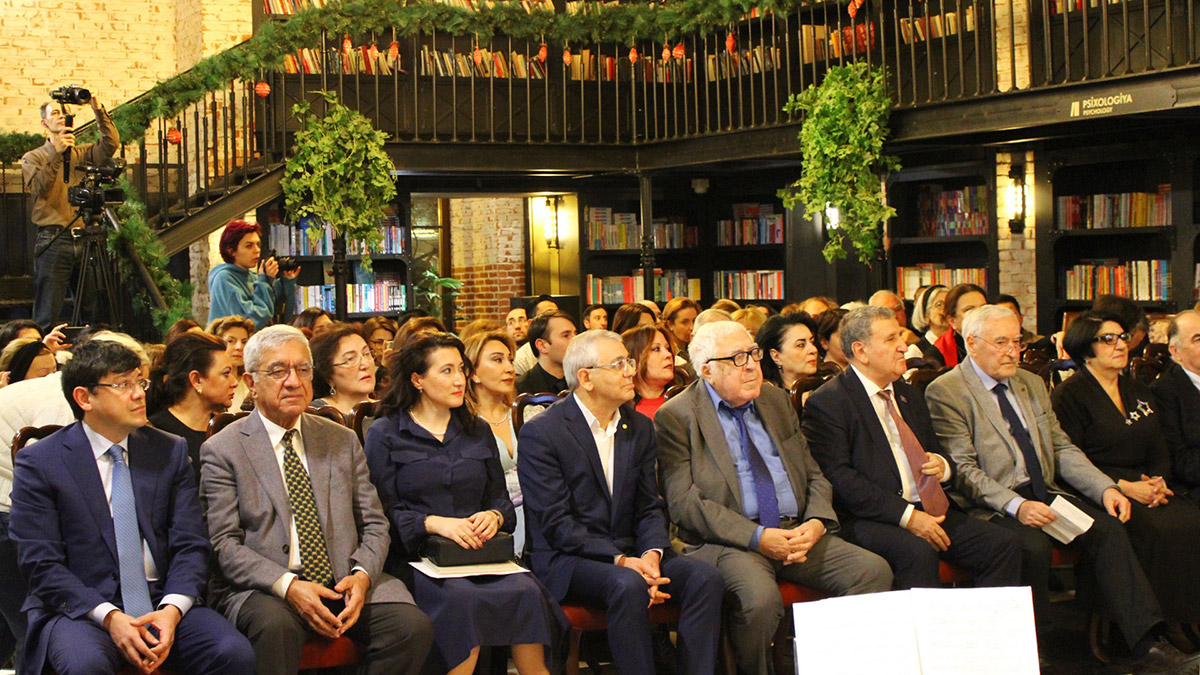 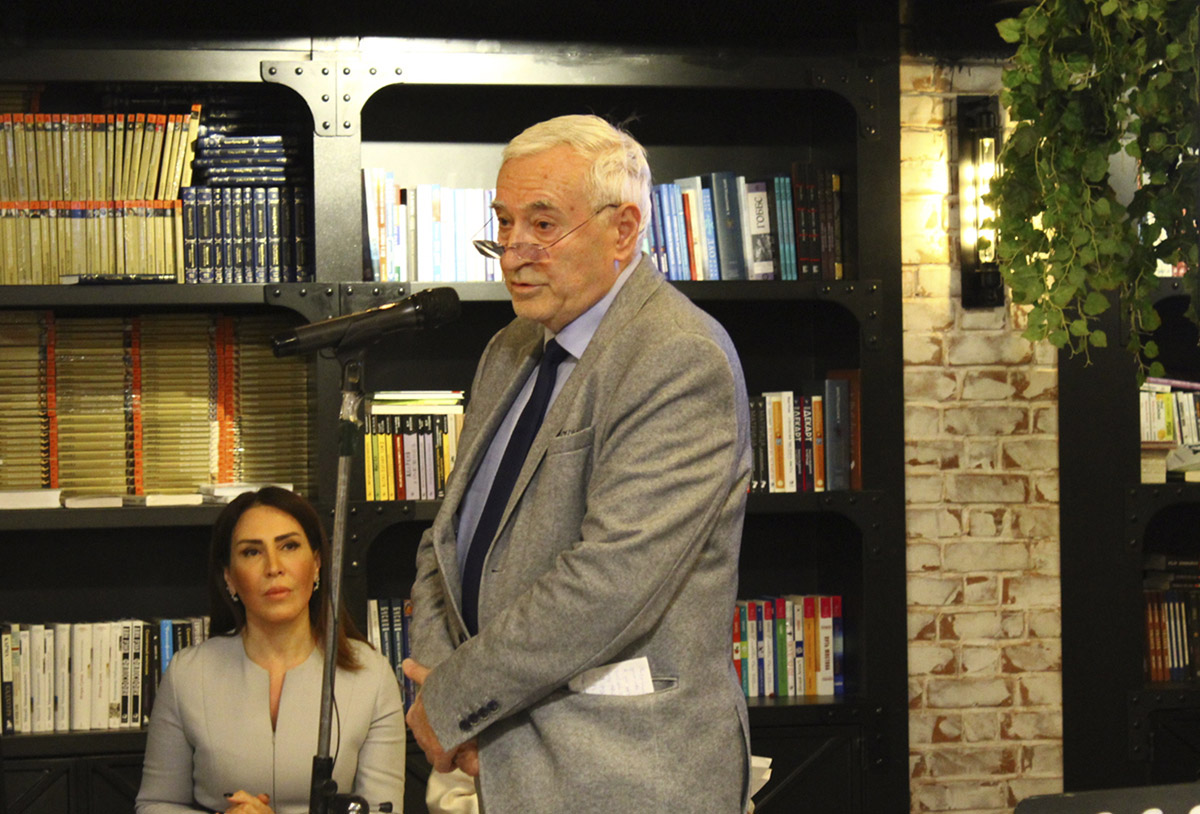