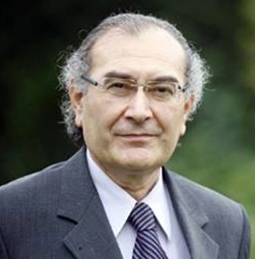 Prof. Nevzat Tarhan is a Turkish medical scientist, psychiatrist and a neuropsychology expert who was born in Merzifon in 1952. He graduated from Cerrahpasha medical school in 1975. He took the representation of "Memory Center of America" in Turkey in 1998. He has been the chairman of the board of NPİSTANBUL, the first neuropsychiatry hospital of Turkey, and also the founding rector of Üsküdar University. 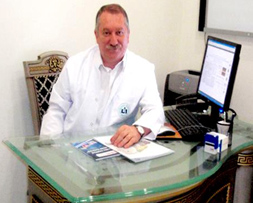 Dr. Necip Cem Kinaci was born in Istanbul in 1958 and graduated from Istanbul Medical University. He became a chairman of the board of “Adana Diomed Medical Center” in 1996. He has been working on developing his academic knowledge on Autism Asperges Syndrome. First and foremost, his academic career started at ‘Autism Research Institute’ and later proceeded to ‘Academic College for Advancement in Medicine’. His final destination was “Medical Academy for Pediatric Special Needs” Institute where he completed his study in Autism and became a well-known specialist in Turkey and other countries as well. He has been invited as a guest of honor to several international conferences. 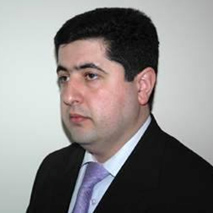 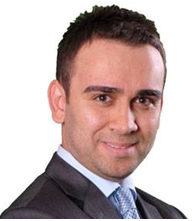 Mustafa Chay – is a master trainer in neurolinguistics programming. He received his Bachelor degree in Finance from Ankara University and continued his study on human resources at the same university. He received his Master Degree from “New Port International University”. Mustafa Chay conducted more than 500 seminars and workshops and trained 67 NLP practioners during his career. 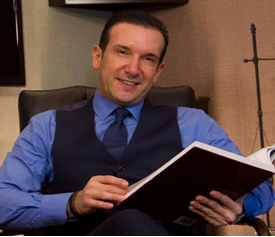 Dr. Ibrahim Bilgen – was born in Adana in 1968 and graduated from Medical School of Chukurova University. In 2001, he pursued his PhD degree at the same university. He founded “Bilgen Therapy Institute” in 2012. Currently, he is a psychologist and psychotherapist at the mentioned institute. 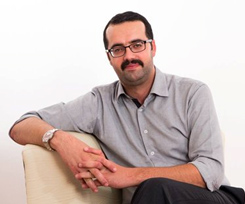 Dr. Ikram Rustamov – was born in Lachin in 1981. He started primary school in Lachin and then pursued his studies in Baku. Ikram Rustamov graduated from Cerrahpasa Faculty of Medicine, İstanbul University, and proceeded his study in child psychology. After completing 5 academic years, he specialized in child psychology at the mentioned university. He has a year work experience at Boston Children’s Hospital of Harvard University.

Dr. Mehmet Shakiroghlu – was born in Mughla in 1977. He graduated from Middle East Technical University (METU), Faculty of Philosophy and Psychology. He received his Master and PhD degrees in Clinical Psychology from METU.
The book called ‘The Psychology of Love’ was published in 2013 by Mehmet Shakiroglu in cooperation with Dr. Ozanser Ugurlu. A number of articles about stress, anxiety, depression, happiness and disaster psychology has been produced by him. He teaches on a variety of topics such as motivation, anxiety, and stress at the Ministry of Education and Ministry of International Affairs. Currently he is a clinical psychologist at METU. 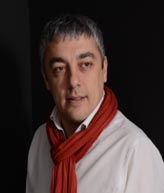 Dr. Ozanser Ughurlu – was born in Turhal in 1975. He received his Bachelor degree in Psychology at Middle East Technical University (METU) and proceeded to receive Master and PhD degrees in Psychology at Ankara University. He has work experience in Turkish Football Federation and Manisaspor. He is an author of a number of articles and the books such as: “Psychology of Love”, “Women”, and “All men are the same”. Additionally, he is a founder of Institute of Happiness in Turkey. Currently, he is working as a career coach. 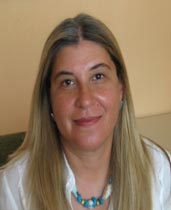 Sibel Uzluer - Family and marriage therapist licensed from the state of California, USA. After receiving her Master degree in Psychological Counseling and Guidance at Bogaziçi University. She received a second degree from California State University Hayward on Family, Marriage and Child Therapy and School Counseling. She has completed at least 3000 hours of supervised practical training. Moreover, she has succeeded in written and oral 'board' exams and has been awarded a family (including children and adolescents) and marriage (relationship) therapy license from the California State Behavioral Sciences Council. She is also eligible to receive Pupil Personnel Credential, which allows her to work in the same state. She has worked in various institutions in this province for 12 years in order to better learn and practise Virginia Satir's therapy. She has been trained in Satir and participated in the training of Kaye Bishop, a member of AVANTA, for 6 years and participated in the monthly consultation group. She has been working on the "Reliability and Validity Study of the Turkish Family Environment Scale" and his "Healthy Start" Project in California. She is a member of AAMFT (Association of American Family and Marriage Therapists), CAMFT (California), IFTA (International Family Therapy Association), and AVANTA (The Satir Network). Her professional fields of interest are conservative mental health and comprehensive guidance in schools; individual, family, institution and community development; effective and peaceful communication and life methods against violence and conflict.

Prof. Reshit Canbeyli – is a psychology professor at Bogaziçi University. He received his Bachelor degree and Master degree from Columbia University and pursued his PhD in Psychology at the mentioned university in 1977. His professional fields of interest are psychobiology and cognitive neuroscience.