An article entitled “Prevalence and molecular characterization of alpha-thalassemia among newborns in Ardabil Province” co-authored by Dr. Rouhallah Moradpour and Mahshid Damandan, Ph.D. students at Khazar University’s Department of Life Sciences, was published in “Electronic Physician”, an International Scientific Journal.

The article can be read at this link: 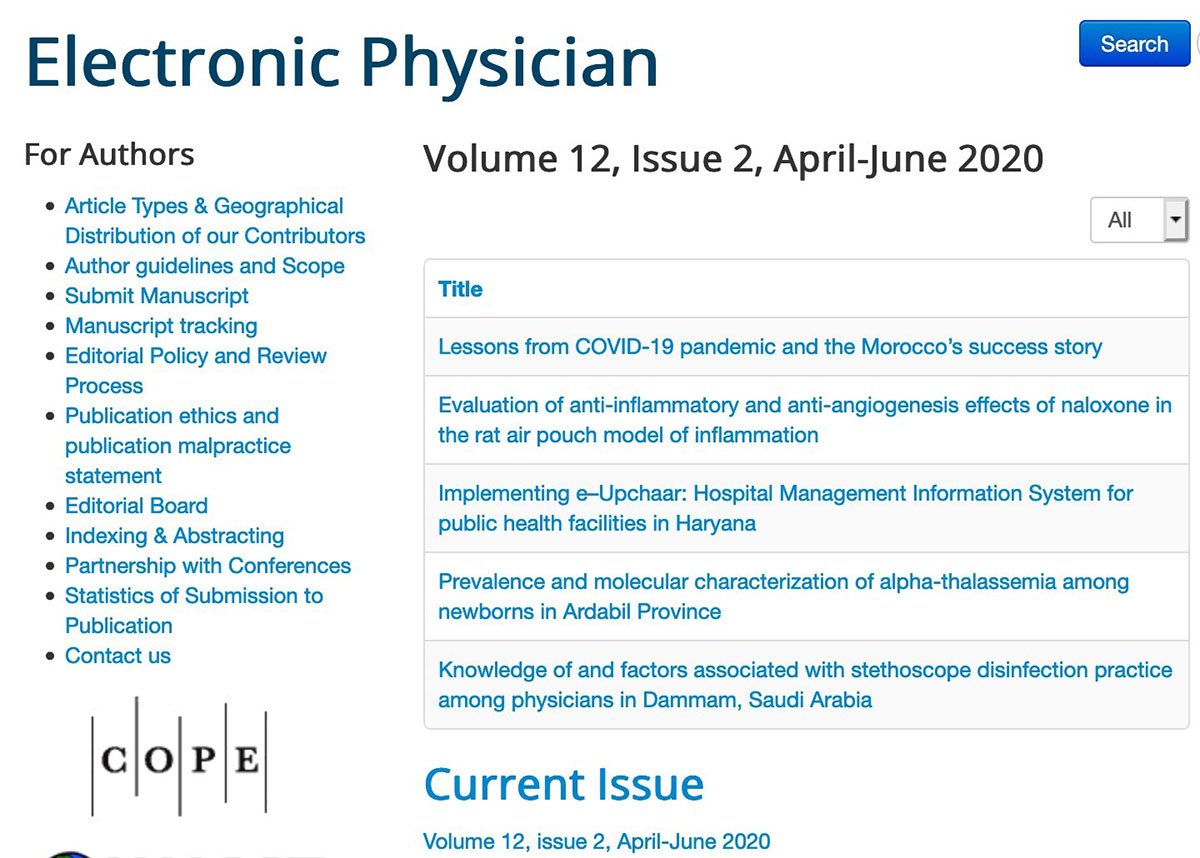